BrandOpus has opened its first US office, based in New York. Louise De Ste. Croix, client development director and partner, says: “We have a number of existing global clients who are based in New York, which makes this a logical step – but we’re also looking forward to working with new teams and growing existing new partnerships.”

Two consultancies have been appointed to redesign MS Society’s branding and digital presence. Arthur London will rebrand the charity, while Code Computerlove will build its new digital platform. It is expected to roll out this autumn as part of a “digital transformation programme” that will also include new tools to help people monitor their MS and online support communities.

Heineken has appointed Amsterdam-based consultancy Cloudfactory as its creative partner for the Strongbow brand. Its first project will be a marketing campaign, which will launch this spring.

Platform has moved offices to a larger space, now based at 47 Middle Street in Brighton. The consultancy works in digital brand design for clients such as Vodafone, British Gas and HCL. 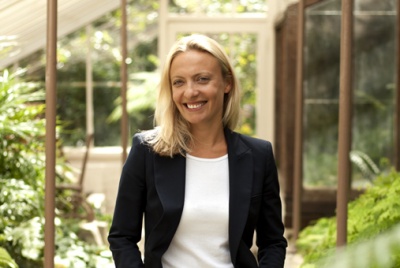 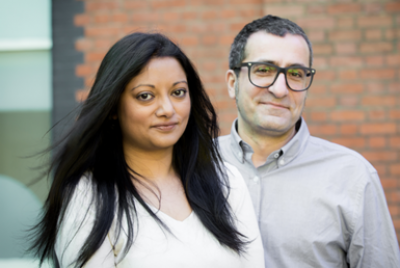 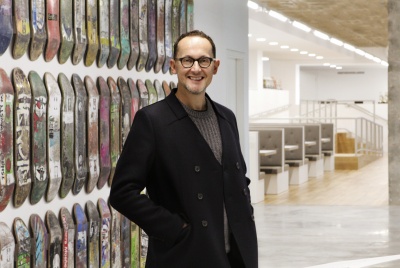 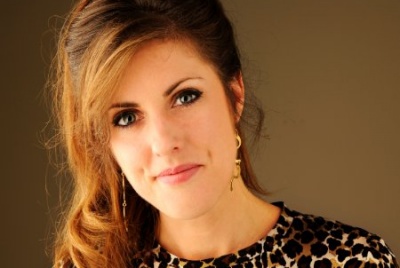 BMB has appointed Louise Sloper as head of art, a new role at the consultancy. She will report to executive creative director Matt Waller. Sloper was previously head of art and design at CHI & Partners.

Jaywing has appointed David Wood as chief creative director, a new role within the company. Jaywing hopes the new role will “place emphasis” on the consultancy’s creative work for clients, and “unify” its creative projects across the business. Clients include PepsiCo, Sky, Pets at Home and Ann Summers.

USP has appointed Tim Jones as senior art director. He will be working in a creative team headed up by creative director Simon Broadbent. USP work in branding design, illustration, CGI and animation.