The Design Week Creative Survey has been updated to reflect the results of the 2015 Cannes Design Lions, announced this week.

The Creative Survey is based on a points system, with each award scheme given a certain number of points.

The table will be updated throughout the year, each time a contributing awards scheme announces its results.

DesignStudio has broken into the Creative Survey following a Silver and a Bronze award for its Airbnb rebrand. The new Airbnb identity also picked up a Best in Book accolade in this year’s Creative Review Annual. 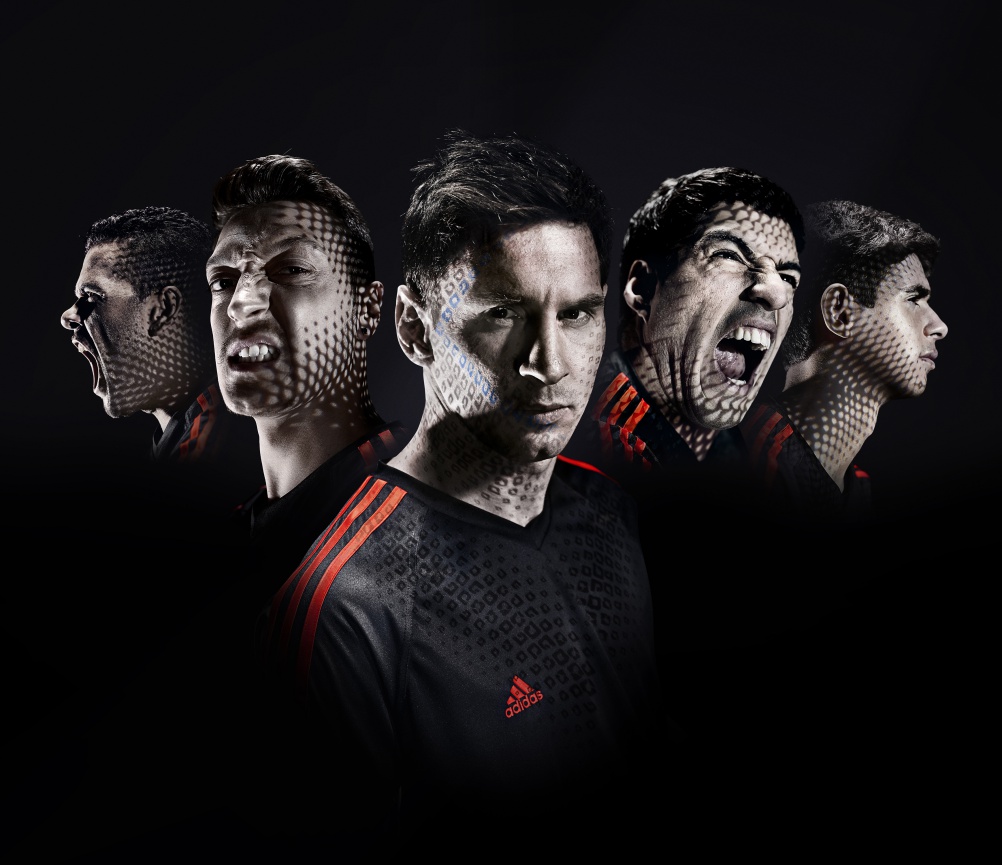 Fitch has also moved into the table, following awards including a shortlist for its Adidas 360 World Cup campaign.

Meanwhile a Bronze award for Here Design’s Adidas Originals work sees it move three places up the ranking and a shortlisting for Pearlfisher’s Holiday Cards sees it rise five places.

A logo in the round for the Myseum of Toronto