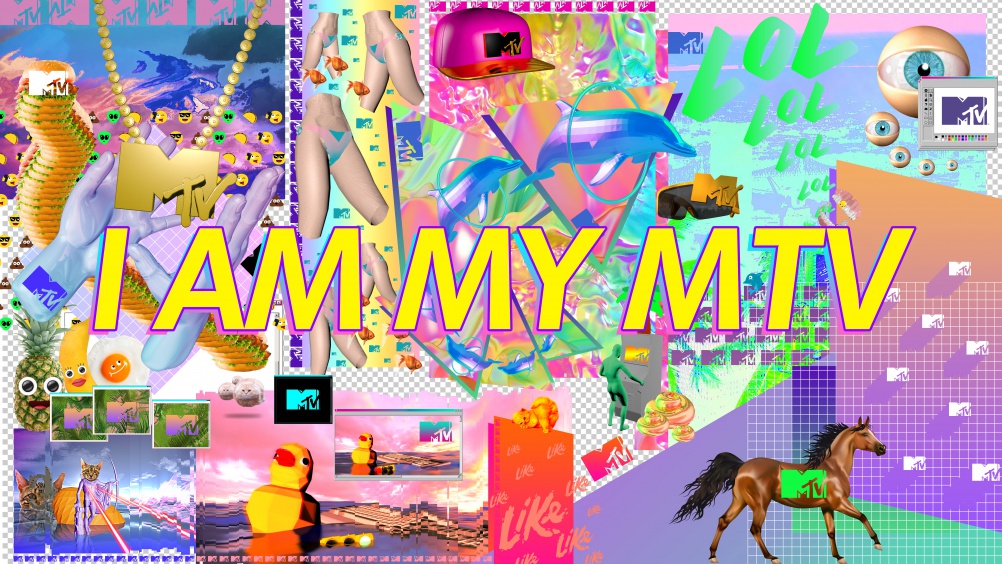 This week music and entertainment network MTV has launched a new identity, rolling out across more than 160 countries across the world.

The rebrand aims to “open up” the MTV identity to its audience, by showcasing user-generated and social media content.

The new #MTVbump programme, developed with B-Reel Creative, allows social media videos or Vines to be collected and shown on-air in as little as two hours.

A strong inspiration for the rebrand is work done by Richard Turley, formerly of Bloomberg Businessweek, who joined MTV last year as the network’s first senior vice president of visual storytelling and deputy editorial director.

The rebrand takes elements of projects like Turley’s MTV Always On – which saw idents created in response to social media trending topics. It also features a new 3D logo, 300 animated backgrounds and a set of brand emojis.

We talk to MTV vice president of creative and marketing Sean Saylor about how the mammoth rebrand project made it to air.

Design Week: What was the drive behind this rebrand?

Sean Saylor: Our audience was our inspiration. We looked at how they were producing and consuming content, and we wanted our brand to have that same level of authenticity and expressiveness.

DW: How does this work build on previous projects like MTV Always On?

SS: This was inspired in part by Always On – some of the work that Richard Turley is doing is pretty amazing.  We took the essence of that and built on it a bit – putting new technology into the process and opening it up to our audience in a way that allows us to be localised around the world, and hyper-topical.

DW: How will it balance the openness of user-generated content with creating brand consistency?

SS: We have a very iconic logo, which will continue to have a strong presence across the channel, creating brand consistency.

In terms of guidelines, we wanted to take a different approach with our visual assets, so generated over 300 animated backgrounds, 200 Invaders (3D animated elements) and a set of brand emojis which can be all mixed to create different branding pieces.  We provided these to our teams within a toolbox that will be updated on an ongoing basis. MTV Futura remains the official font for the brand, but we’ve also opened it up so our teams could use complementary fonts based on the creative being produced.

We also created a 3D version of our logo so people can play with it without altering its shape. This gives us two official logos, one in 2D and one in 3D.

DW: How will the new identity keep up with the pace of the internet and potential change?

SS: You can think of MTV as a brand with an open source visual identity.  The look and feel will constantly evolve, and is created so that the audience and our local teams can really play around with it and be creative.  Also, the technology we’ve built with B-Reel Creative for #MTVbump allows us to be super-now, really topical, and to shift and evolve at a fast pace.

DW: This identity will be used around the world, how did you sell this to MTV globally and how will it be used in different countries?

SS: We had one kick-ass Keynote presentation! The new identity will roll out in markets around the world, and the great thing about this rebrand is that our international teams have lots of creative freedom to experiment and localise the content.

DW: How does it link back to MTV’s heritage and how does it move things on?

SS: MTV has a pretty incredible creative legacy that is core to who we are as a brand.  Our audience expects us to push boundaries and innovate, and we know that we need to constantly reinvent ourselves – so this is just the next step in our evolution. 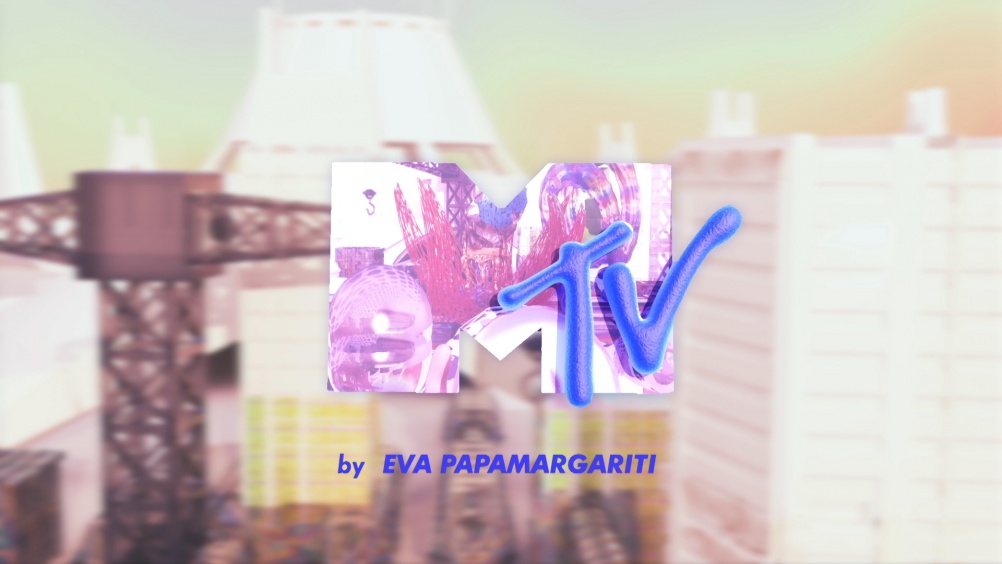 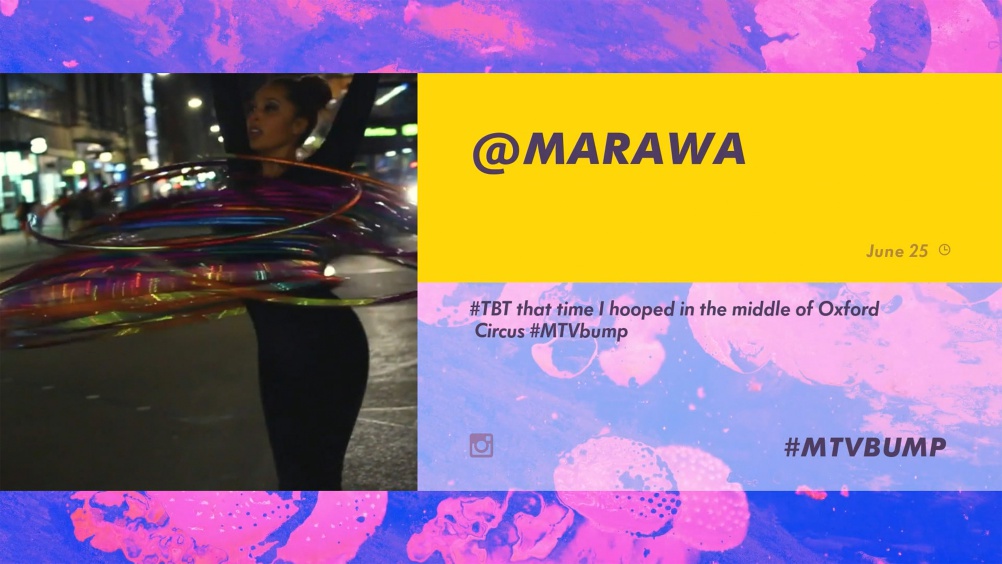 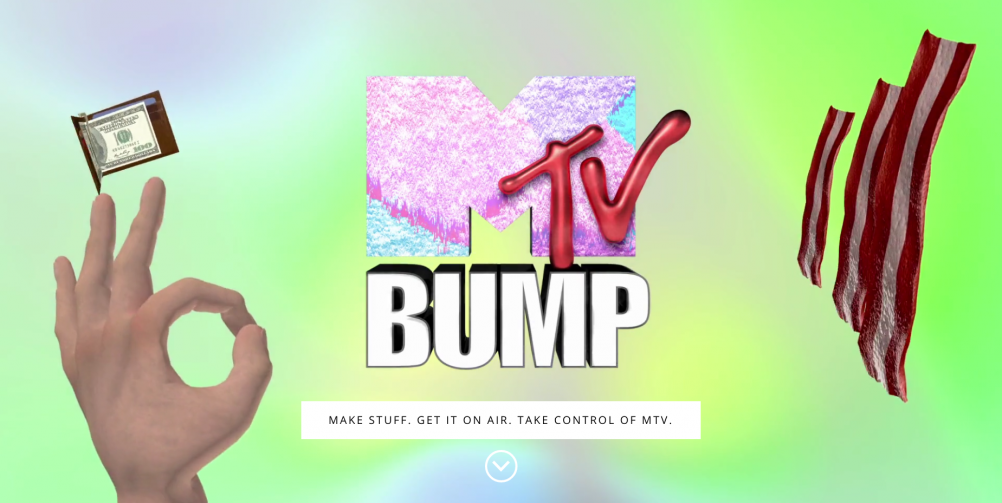