Organisers of a festival of creativity set to take place in the UK in 2022 have unveiled its line-up, which includes several big names from the design world and a programme of ambitious creative projects.

Ten teams have been announced for the festival, which is currently using the working title of Festival UK 2022. They were chosen from 30 potential teams that had taken part in a three-month, paid research and development process.

The final line up will include work from Turner Prize-winning spatial designers at Assemble, experience designer Nelly Ben Hayoun and a number regional and national arts collectives. 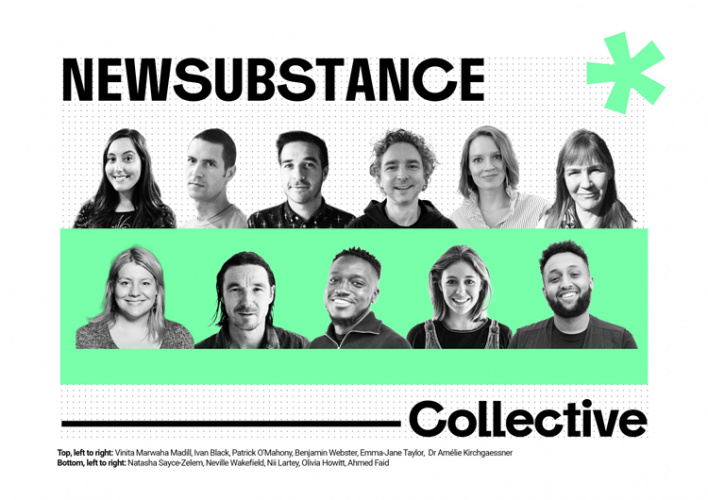 Festival UK has been in the pipeline for some time, originally commissioned by Theresa May’s government. Given its origins, some have referred to it as a “Festival of Brexit”, under the impression its programme will be politically motivated.

However festival chief creative officer Martin Green, who was also in charge of the Olympic ceremonies and Hull’s City of Culture programme, has previously stated the event’s line-up will not have anything to do with the UK’s departure from the EU. Both Green and culture secretary Oliver Dowden have said the event is aimed at “bringing people together”.

Beyond its associations with Brexit however, the festival has also drawn criticism from its £120 million price tag. 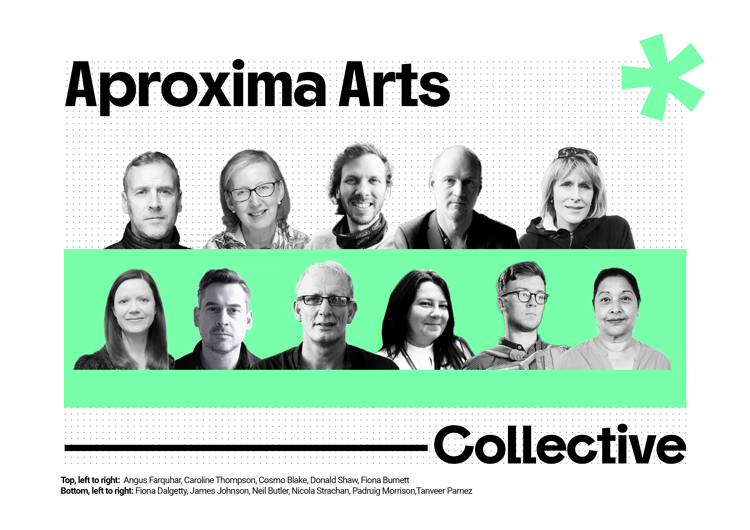 As for what is actually on offer, there are a number of ambitious projects slated. For its contribution, Assemble will partner with eight others – with the team including freelance sound designer Christopher Shutt, freelancer digital producer Michelle Feuerlicht and Grammy-nominated composer Jon Hopkins.

The team will work to create an “immersive experience exploring the wonder of the human mind”, through architecture, neuroscience, technology, light and sound, according to event organisers.

Other interesting proposals include a “physical manifestation and celebration” of British weather and the “largest grow your own” food project of modern times, organisers say.

If these projects sound vague, it is because they are – for now at least. While the public has been offered a taste of what is to come from each team, the festival is following a “wait and see” approach for further details. Organisers say this is to allow the creative teams time to “turn their ideas into reality”. 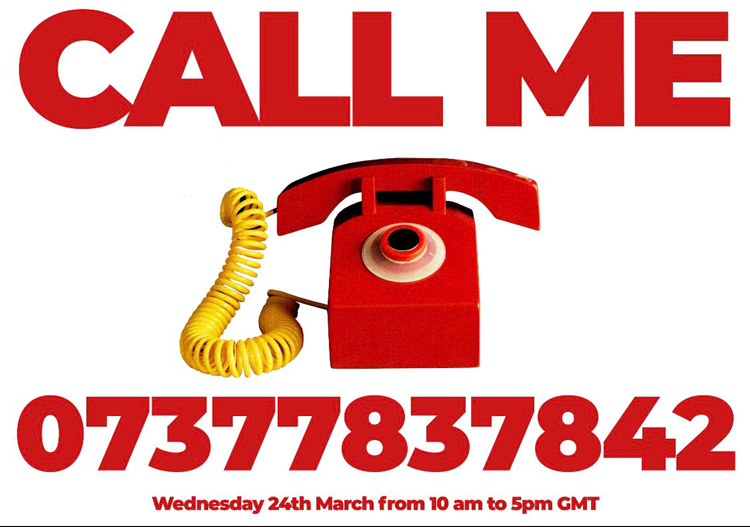 “I’m working for the people”

Acknowledging the “frustrations” that such a festival brings up, especially during the pandemic, Nelly Ben Hayoun, whose 46-person strong collective will offer a “cosmic adventure” during the 2022 event, is hosting a hotline call in session today.

The French designer has offered the internet her phone number, in the hope she can talk with people about her involvement in Festival UK 2022. When Design Week called her up, she said one of her main aims with the project would be to support the nightlife industry which has been decimated by the pandemic.

“I see this festival as a way to reinvest into that industry nightlife,” she says. Additionally, she says her event will be about pushing boundaries. “I don’t understand political, economic or sociological boundaires in the way most accept them.”

Addressing the mixed reaction to the festival, Ben Hayoun says foremost she has been appointed to a civic brief.

“It feels like I’ve been appointed to work as part of the public service,” she says. “I’m not working for the government, I’m working for the people and I think there’s a big difference there – they’re the ones paying for it after all.” 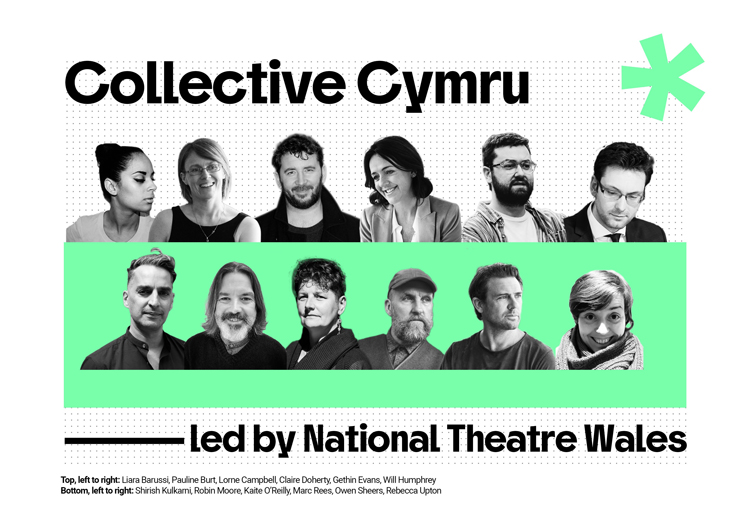 A resource for “future generations”

The paid R&D project has so far, according to Festival UK, supported more than 500 creatives from across the STEAM spectrum, including 100 freelancers.

The 20 teams that were not selected for the line-up will continue to have their projects supported by the festival “where they want to develop them further”.

Meanwhile the work of all 30 teams will eventually be turned into a publicly accessible resource to “inspire future generations”, under a Creative Commons licence.