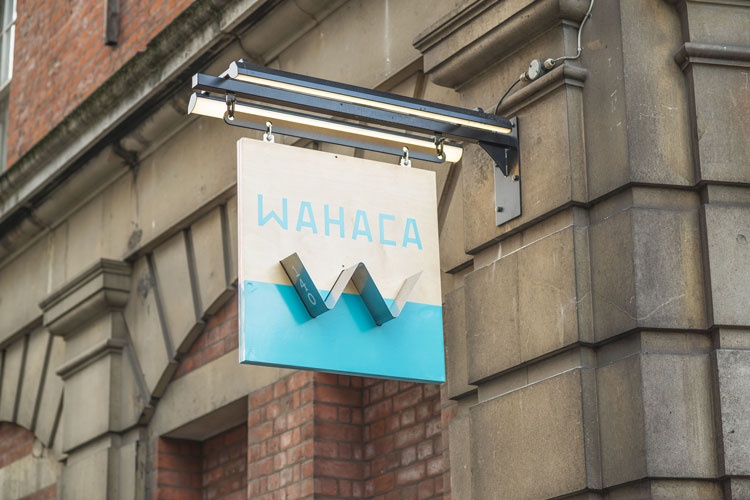 DesignStudio has worked on the branding for Wahaca’s Shoreditch test kitchen, an offshoot of the Mexican restaurant chain that allows customers to try out its newest dishes.

Wahaca first launched in London in 2007, and has since grown to include 26 branches across the UK. The chain’s latest opening is its food market-inspired test kitchen in Shoreditch, which was launched to help “refocus its brand”, says DesignStudio.

The consultancy was brought in to create an identity for the restaurant that takes cues from the “buzz and experience” of a Mexican market, it says. The utilitarian, zig-zag shaped taco tray commonly used to serve the staple Mexican dish has been transformed into the centrepiece of the branding, creating a “W” monogram that will be used across its social media platforms, signage and menus. 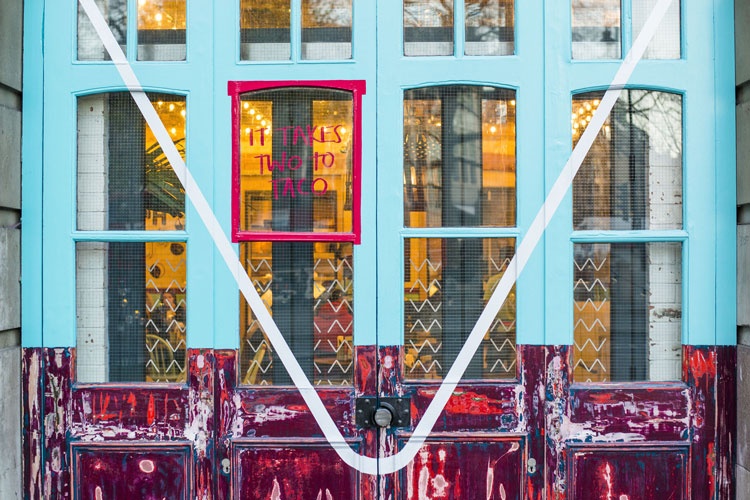 DesignStudio has also designed a bespoke typeface, Oaxaca Irregular, that takes inspiration from the signage typically seen in food markets, and has developed a “playful” tone of voice to go with it, says the consultancy.

“We wanted the Wahaca experience to be full of moments of joy and surprise,” says DesignStudio design director Alex Johns. “Hand notations on menus give you an insight into the ideas behind the dishes, secret menu items are hidden [on ceilings] for the curious diner to discover and the drinks menu is an eclectic mix of stories, illustrations and a list of Mezcals so long that you have to fold it out.” 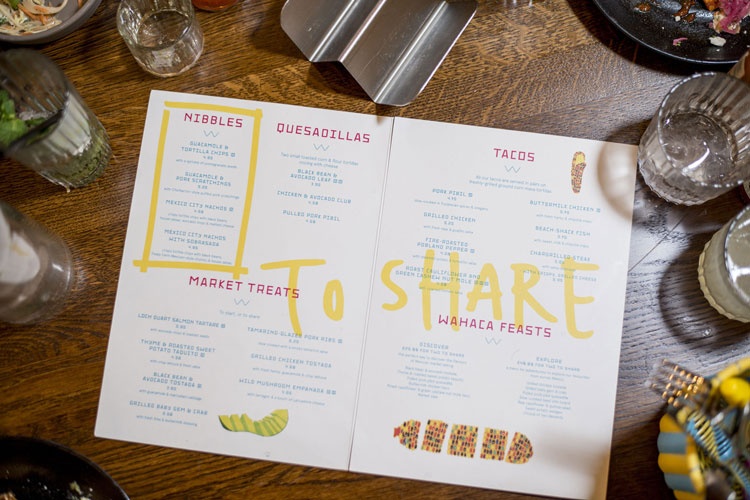 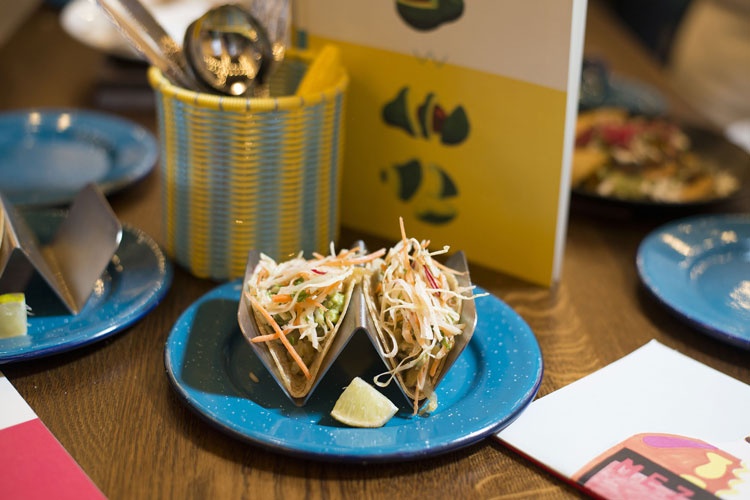 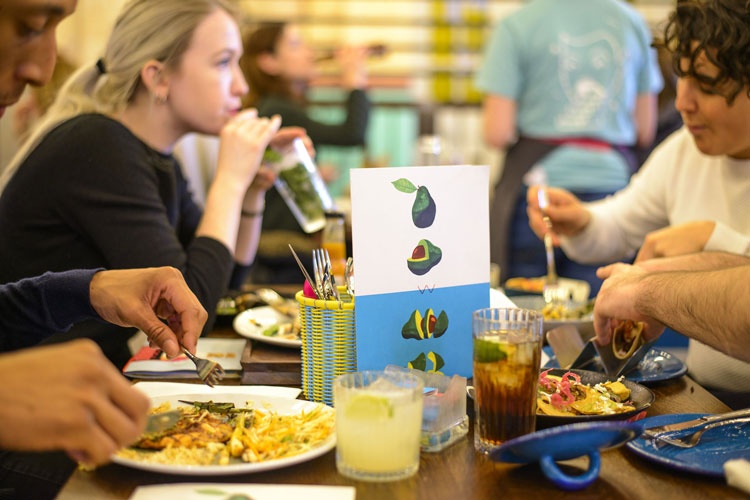 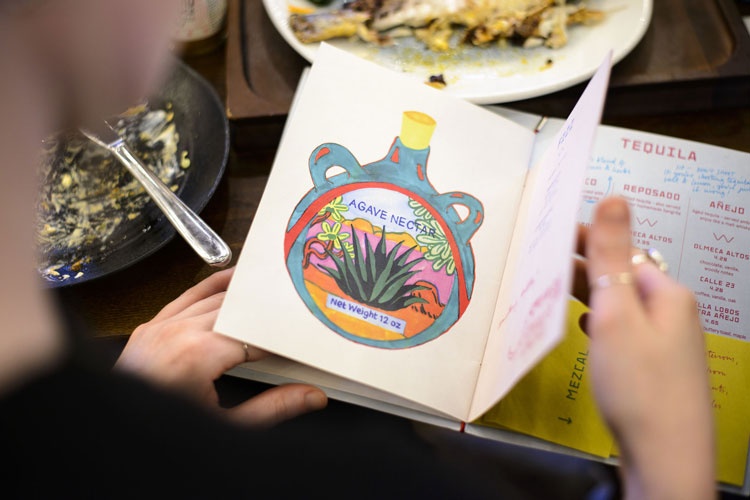 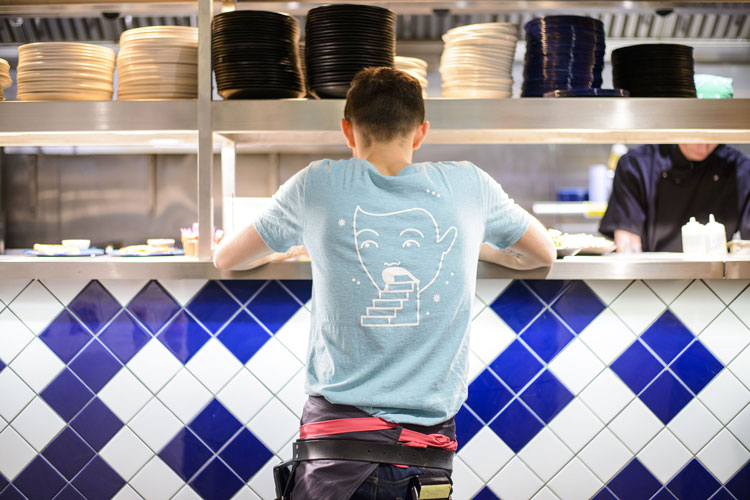