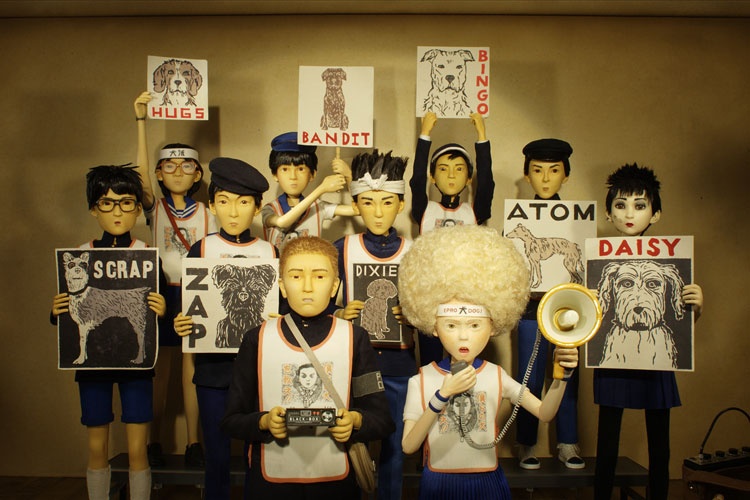 Isle of Dogs is 101 minutes of painstakingly crafted stop-motion cinema. The latest release from Wes Anderson – the cult director behind Fantastic Mr Fox and The Grand Budapest Hotel – transports the viewer 20 years into the future to a dystopian, imagined version of Japan.

Set in the fictional city of Megasaki, the film tells the story of an outbreak of canine flu that sees all dogs outlawed and sent to an offshore dump called Trash Island. But when 12-year-old Atari Kobayashi (who happens to be the mayor of Megasaki’s nephew) runs away from home to go in search of his dog Spots, it prompts a manhunt with consequences beyond his imagination.

Released last month in the UK, the film has been met with critical acclaim for its incredibly detailed production design. Headed up by Adam Stockhausen and Paul Harrod, the production design team was responsible for creating hundreds of both human and animal puppets, as well as dozens of intricate sets.

The role of graphic design in Isle of Dogs is – at least at first – slightly less obvious. In fact, lead graphic designer Erica Dorn and her team spent two years creating thousands of handmade props in multiple sizes for the film, she explains during her talk at D&AD Festival. The designs include everything from typographic Japanese store signs and packaging for food products to newspapers and propaganda posters.

Dorn is currently based in Hackney, near where Isle of Dogs was filmed at Three Mills Studio in East London, but has previously lived in a Japan – a factor that made her invaluable when she was brought in to work on the film’s graphics. After working at Winkreative for four years, the designer was freelancing at Mother London when she was asked to join the film’s art department.

Dorn initially worked under Annie Atkins, who also headed up the graphic design on The Grand Budapest Hotel, largely helping with props that incorporated Japanese lettering. She went on to take over as lead graphic designer when Atkins went on maternity leave during filming.

Taking the reins from Atkins was both rewarding and exhausting for Dorn. Her day would start at 8am, and typically involved working on an ever-mounting number of prop designs, showing them to Anderson, and then either getting them approved by the director or going back to the drawing board. Sometimes a design was approved first time around, but other props went through as many as 25 different versions.

“My job was like playing a game of Tetris,” says Dorn. “It was about going down a list of tasks, but because the list kept growing the name of the game was to knock stuff off it faster than it was being added.” Anderson is notoriously perfectionist, and certainly didn’t tolerate any shortcuts when it came to the film’s graphics – despite many of them being “barely noticeable”, says Dorn.

Some of Dorn’s more challenging tasks were the “graphics heavy” sets, she says, such as exchange student Tracy’s bedroom walls – which are covered in photos, newspaper clippings, ID cards and receipts related to her investigation into the mayor of Megasaki. The graphics team also created over 200 different posters for a back-alley sake bar set.

Dorn is a self-confessed “packaging geek”, and particularly enjoyed creating the colourful designs for milk cartons and detergent cartons seen in the film, as well as the reoccurring Puppy Snaps dog food brand that forms the centrepiece of the heart-warming scene where Atari and Spots first meet.

But the most rewarding aspect of working on the film for Dorn was getting an insight into the weird and wonderful mind of Anderson. “It was interesting working with someone who comes from such a different school of thought,” she says. “My team’s role wasn’t really about breaking new ground. Our job was to create his vision.” 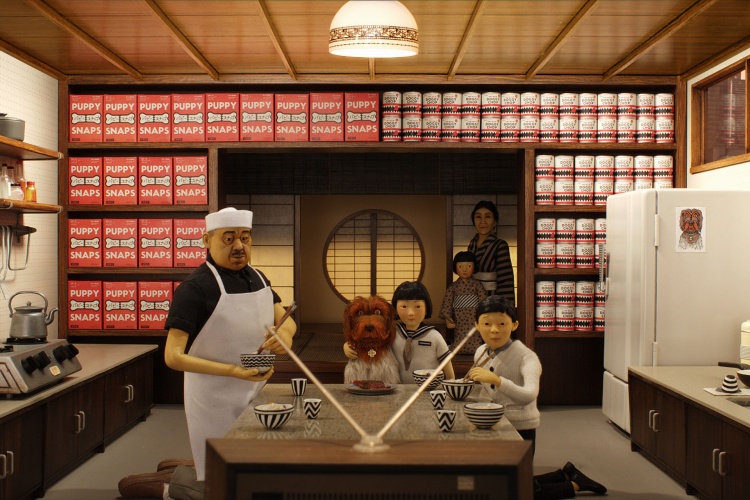 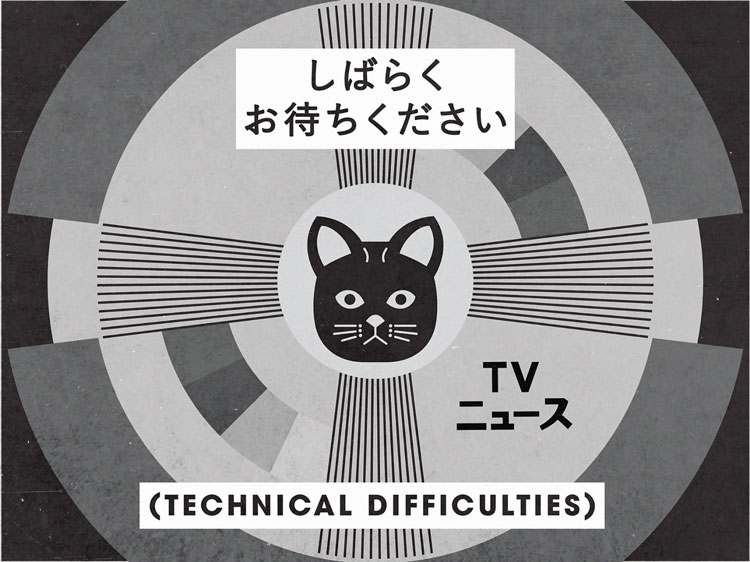 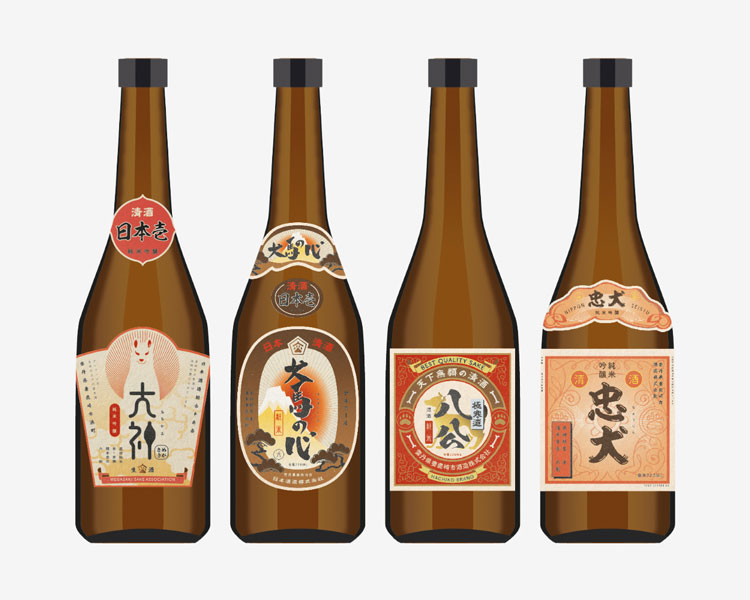 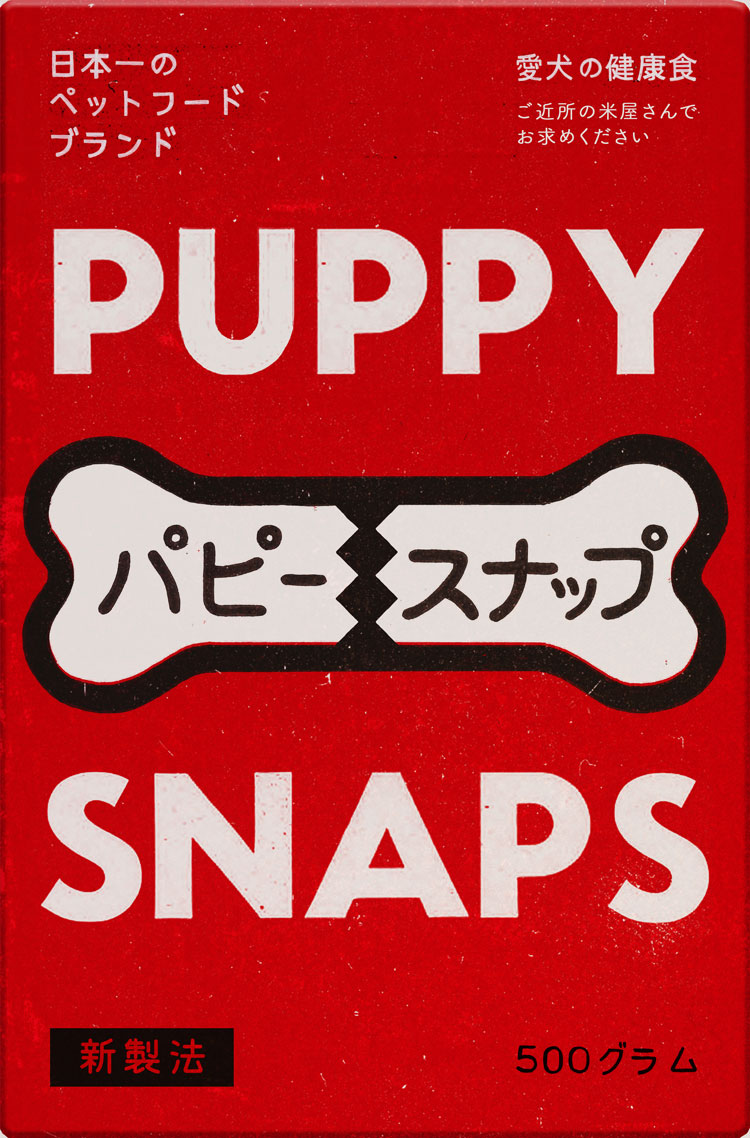 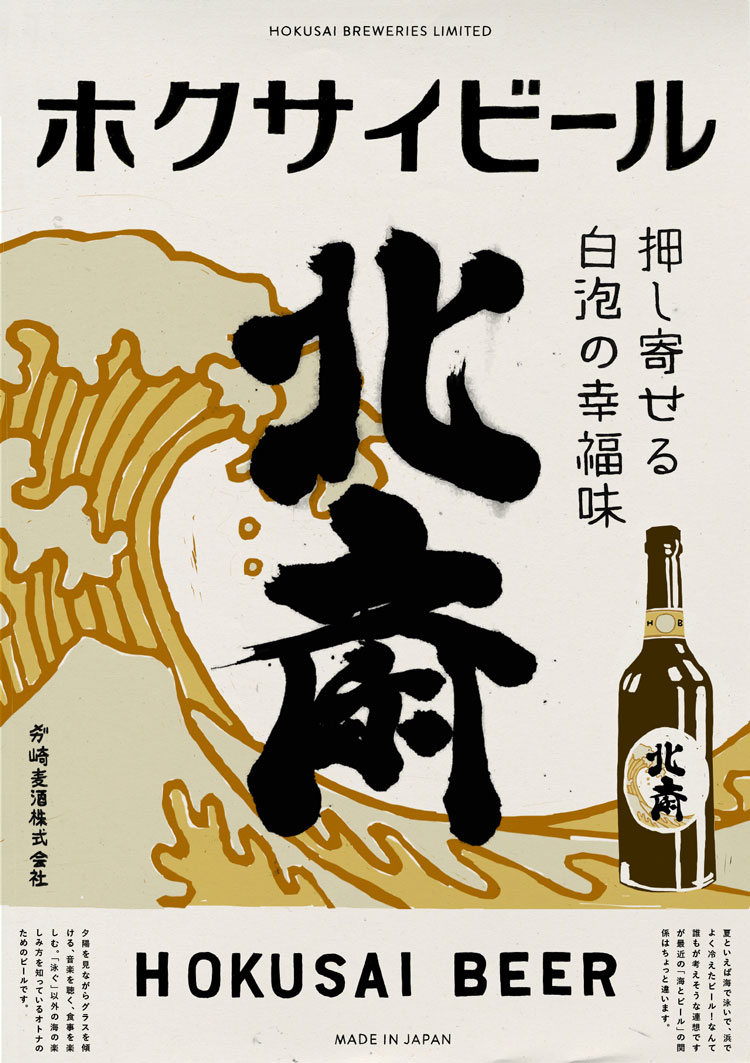 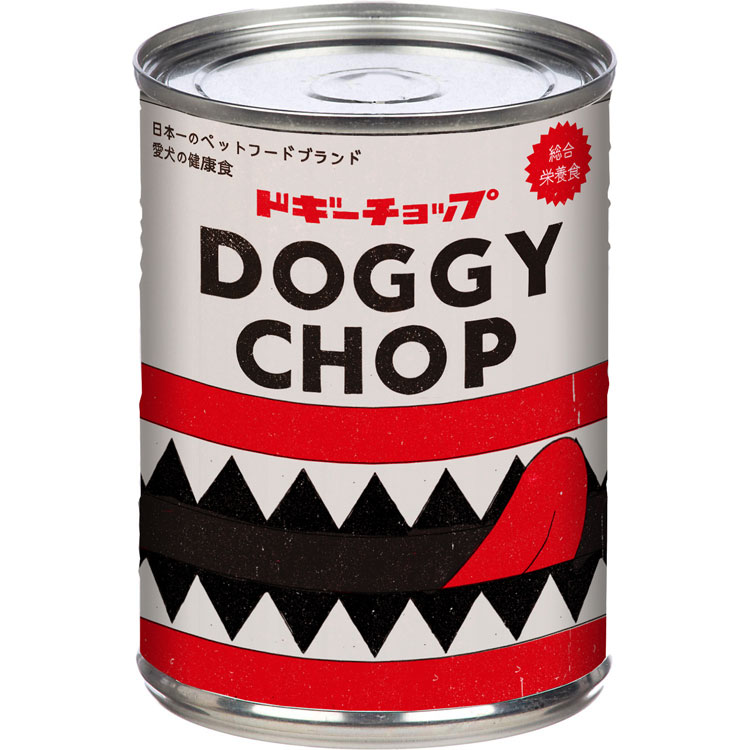