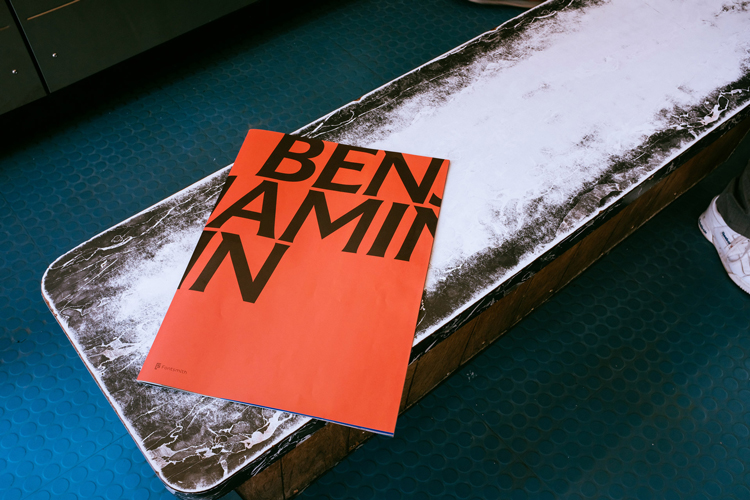 The type foundry commissioned DixonBaxi to create a brand campaign for the launch of the new typeface, briefing them to “show the typeface in an unexpected setting” and “push the boundaries”.

The consultancy has settled on a mixed media campaign, made up of typography, graphic imagery and sounds, which aims to represent the “clash of people, cultures and energy of London, which makes it unique”, says Aporva Baxi, co-founder at DixonBaxi. To capture the sounds of London, the studio took to the streets to record ambient and background noise, including the chiming bell of Big Ben. 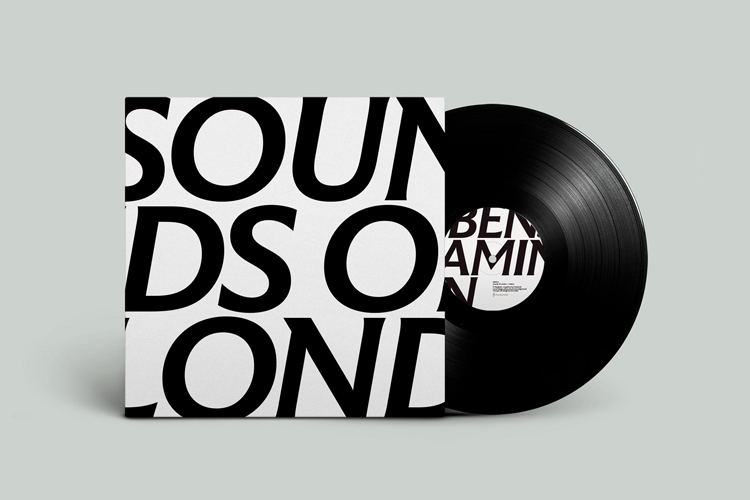 The launch campaign is made up of an online series of typographic posters, used across Fontsmith’s and DixonBaxi’s website and social media, a 12-inch limited-edition vinyl record featuring a track of recordings, and a large-format printed booklet showcasing FS Benjamin in many typographic variations. The record is also available to listen to on Soundcloud.

“Everyone in the city is immersed in sound, loud and quiet, repetitive and expansive, beautiful and annoying,” says Baxi. “The campaign uses this to influence the narrative of the design.

“We translated real-world recordings into remixed tracks pressed onto a vinyl record, which is intended to be listened to while looking at the booklet. This changes how the design feels, making it more immersive.” 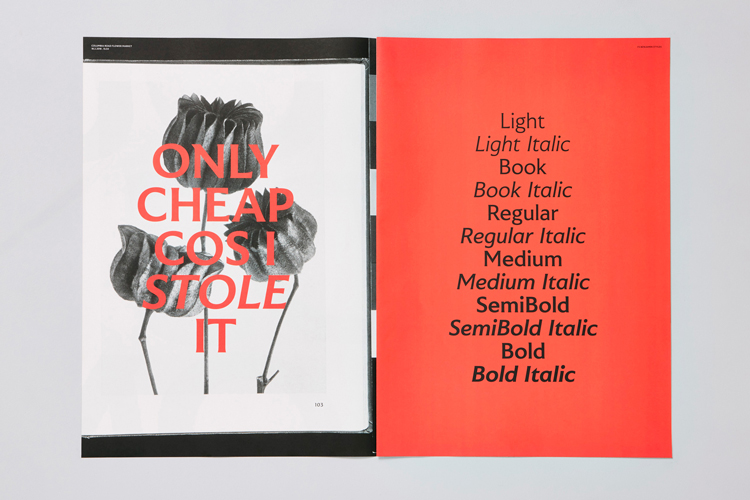 The accompanying booklet – or type specimen – is large to “reflect the scale and energy of London”, he adds, and type has been used in some cases in the place of imagery, or to cover an entire double-page spread in the form of sound-related verbs, such as “howl”. The type also varies in shape and size to reflect the changing volumes and pitches of sounds heard throughout London.

“The page design is intentionally expressive, and each page appears almost like a billboard poster that has peeled and frayed, or has been layered with new ones over time,” says Baxi. “The eclectic combinations suggest the energy and diversity of the city.” 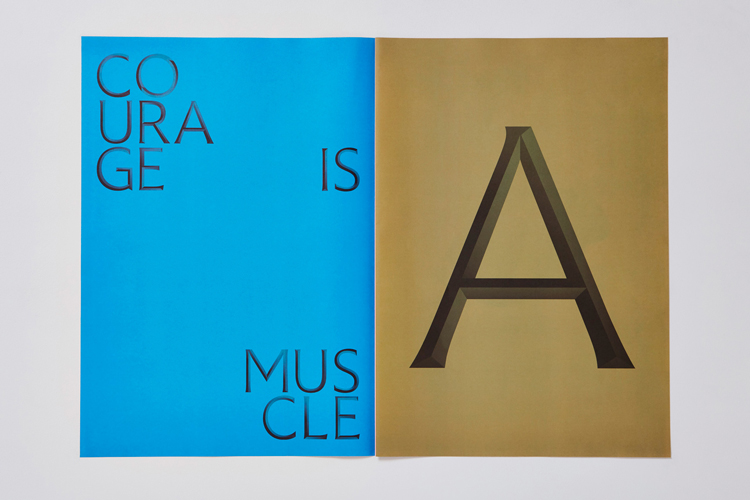 Alongside celebrating London, the campaign also aims to challenge the preconceptions of serif typefaces, which is sometimes associated with tradition and being old-fashioned, adds Baxi. “We wanted to approach the launch in an unexpected way and create a modern context for the typeface, rooted in an idea rather than a classic type-specimen,” he says.

The FS Benjamin typeface, accompanying vinyl and type specimen booklet are all available to buy from Fontsmith’s site. 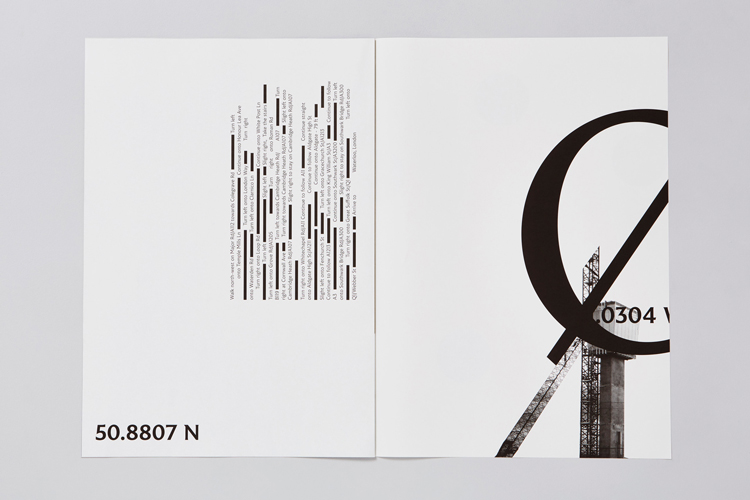 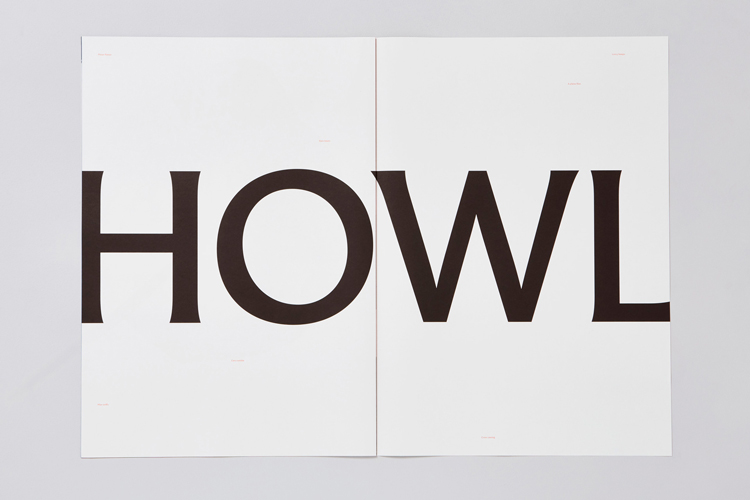 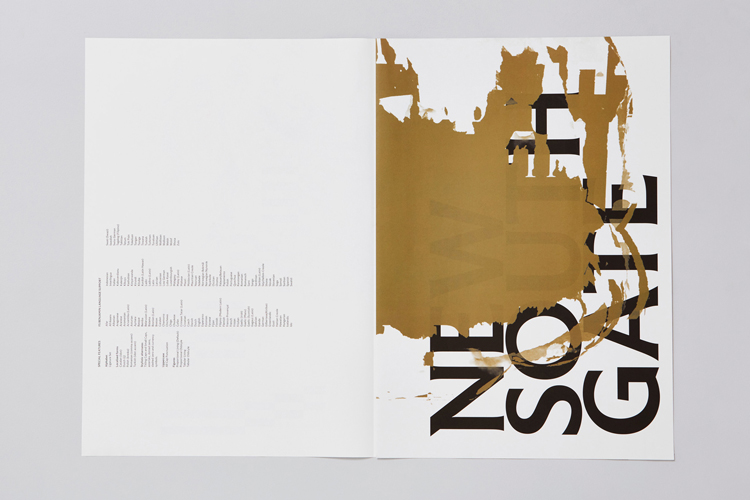 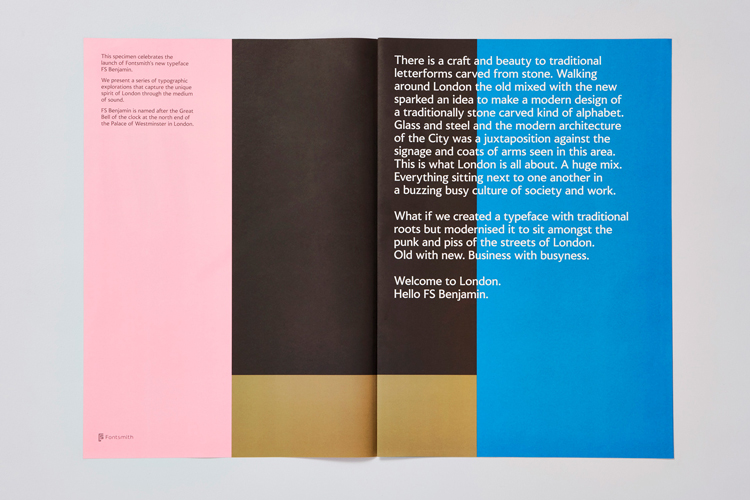 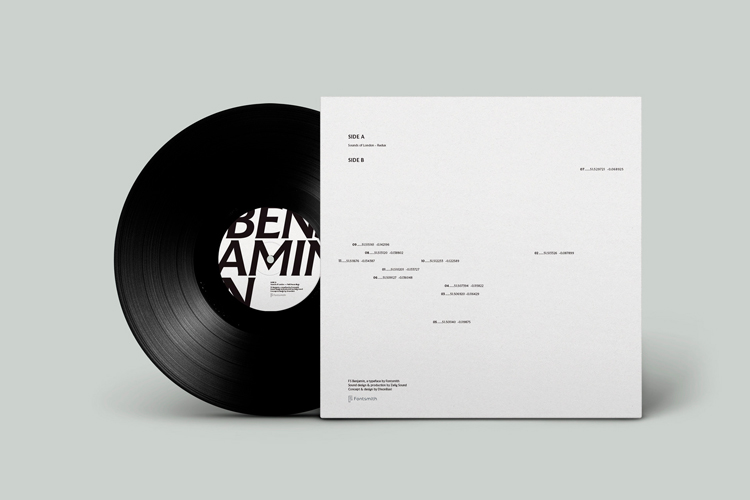 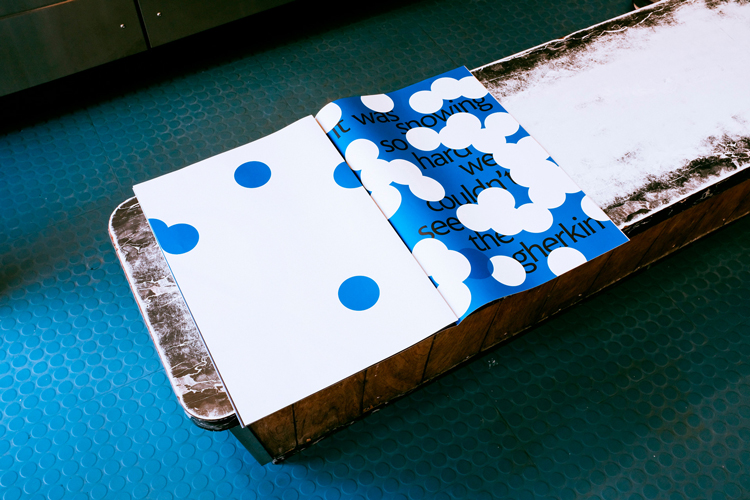