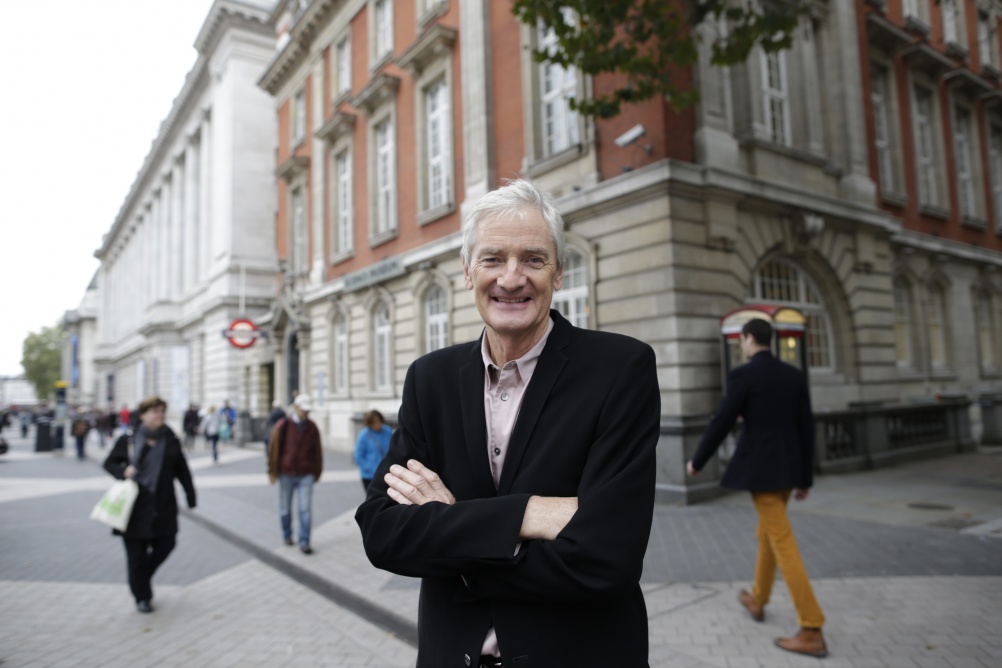 Sir James Dyson says that unlike many other institutions his new School of Design Engineering will offer students the chance to “embrace creativity” alongside theoretical knowledge from the off.

The James Dyson Foundation has donated £12 million to Imperial College London to set up the Dyson School of Design Engineering where courses will blend “technical discipline with creativity”.

It will be housed on Exhibition Road in London’s Kensington in a former postal sorting office, which the Science Museum is vacating. The money invested into the Dyson School of Design and Engineering will also kickstart redevelopment at the Science Museum, which has set out a five-year, £20 million programme to redesign about a third of the museum, and introduce the Dana Library and Research Centre, Mathematics gallery, Interactive gallery and Medicine gallery, which are all expected to open before 2019.

While he recognises that many other leading universities, “particularly in the UK”, are experts in theoretical knowledge, Dyson says “they do not embrace creativity.”

He adds: “Opportunities to make prototypes and develop practical skills are limited. The Dyson School will emphasise the practical application of theory.”

James Dyson says that while other institutions offer industry placements “this is their most significant contribution to improving their students commercial awareness”.

He says that instead The Dyson School will provide “compulsory industrial placements, product briefs set by industry and an entrepreneurship module”.

Students will also register a business for the products they design, with course marks awarded based on the business’ performance. 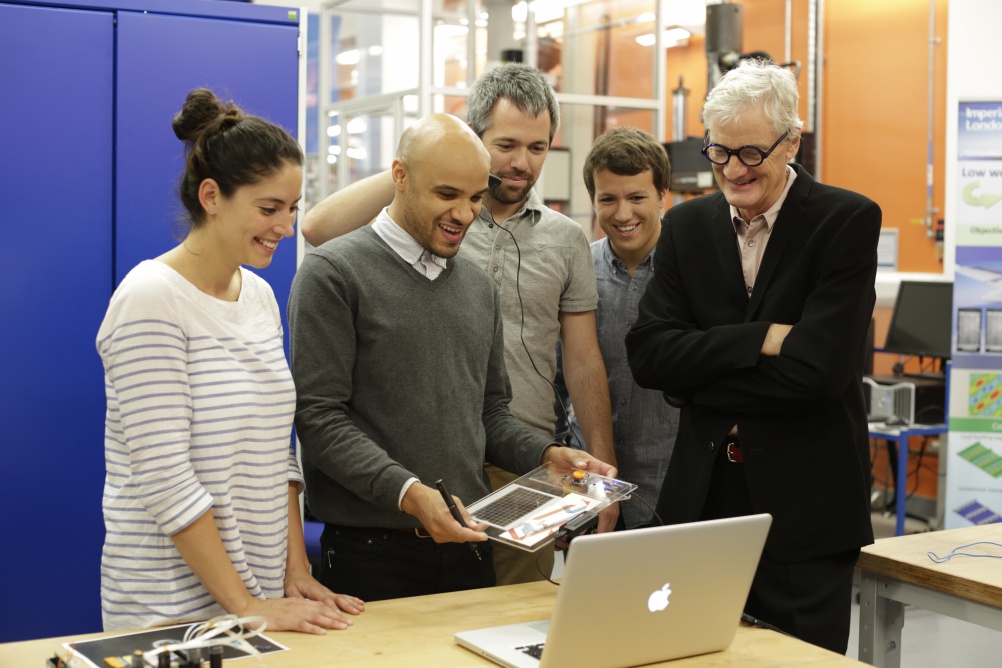 “Students will graduate the school capable of designing tangible, compelling new products – and making them a commercial success,” Dyson says.

However the Innovation Design Engineering and Global Innovation Design Masters, that run as joint programmes between Imperial and the RCA, will use the new building for teaching and use the prototyping facilities.

The Dyson school will teach a four-year MEng course in Design Engineering built around a curriculum, which has been developed by Imperial in partnership with Dyson engineers and places “innovative thinking and problem solving” at the heart of the course according to the James Dyson Foundation.

When the course starts in October, 400 students will be able to use industry standard equipment and design, prototype and test new ideas.

Some 42 per cent of the 40 places available have been offered to women. The number of female applicants on engineering courses is usually an average of 12.9 per cent, according to figures from the organisation EngineeringUK, 2015.

Dyson says that the higher proportion of female applicants may have to do with the practical application of theoretical knowledge.

He says: “You get to create tangible products; useful solutions that could actually make a real difference in the world – and that’s much more appealing than the pure, dry theory that is the focus of so many engineering courses.”

Dyson and the James Dyson Foundation have “a strong relationship” with Imperial College, according to Dyson, who last year invested £5 million in a new robotics lab with Imperial to research vision systems in the hope of devising “new robotic capabilities, creating a generation of robots that understand the world around them.”