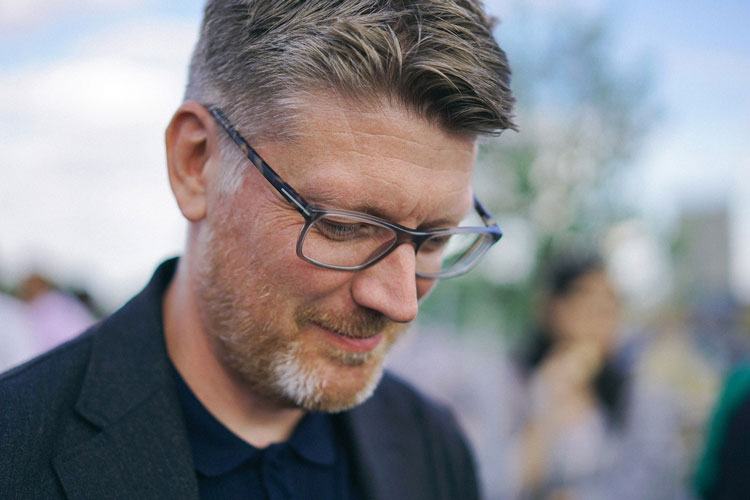 “In times of strife, nothing is more important than clarity of communication. The government needs design systems which can deliver information and messaging accurately and with as little room for interpretation as possible.

If you think back to the iconic wartime posters that encouraged people to keep calm and carry on, the design was very good, but it was the sentiment of the message which cut through and resonated for decades. It was powerful enough to lock into people’s minds and change their habits and behaviours during an immensely stressful time.

Stress and anxiety levels are understandably high currently – and people are plugged into fast-developing streams of information coming from all different types of channels. Design has a key role to play in distilling and delivering this information. But to work effectively, design and communication needs systems that can safely deliver the information, reflect a key message, evoke trust and give people the guidance they need.

But it’s the message that matters most, and getting that right can be very powerful.” 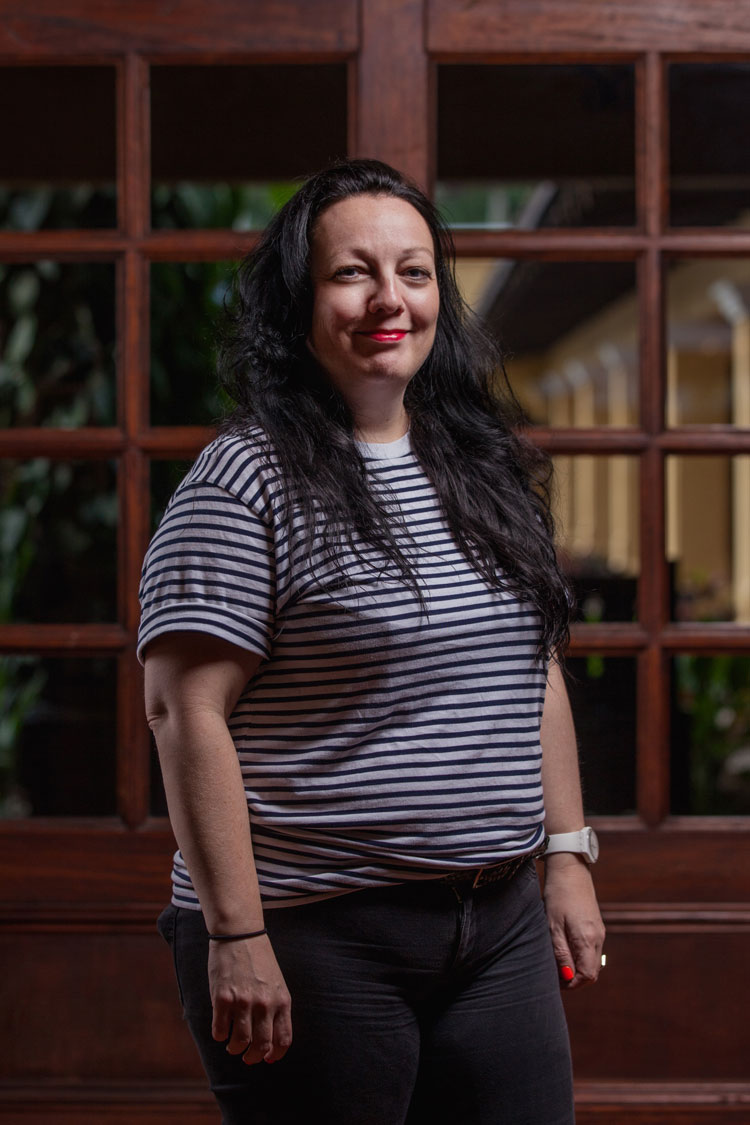 “These are unprecedented times, and everyone is making the rules up as they go along – but, with people’s lives & livelihoods at stake, it’s never been more important to be clear. To tell it as it is, to direct rather than present loopholes, to reassure rather than confuse.

Design is such a powerful tool, especially in the current pandemic – and typography and simple graphics or images with crystal clear messages are what’s needed. No frills, no nonsense language. Human, and with one rule for all. Design and a message that’s easy to remember and recognise.

My grandma used to talk about the efforts in the war and I have a real fascination with war time posters. I think we could learn a lot from the simplicity of those messages, like: Blackout means BLACK. But we can also learn from their mistakes too. When people were told to turn off all lights, it wasn’t clear for those driving cars; they didn’t know what the rules meant for them, so they turned theirs off and car accidents increased.

Whatever we do, it needs to be joined up. I got a text message from gov.uk earlier saying to stay in, new government rules, with a link to click. But when I clicked it, I was faced with ambiguity again, and left trying to figure out the rules of the game when I don’t want to play the game.

I think ‘simple, stupid’ is the way forward – like the ‘See it, Say it, Sorted’ posters on the London Underground. Simple, tangible and easily actionable direction is what’s needed. It’s human nature to find a loophole, so let’s stop giving them.” 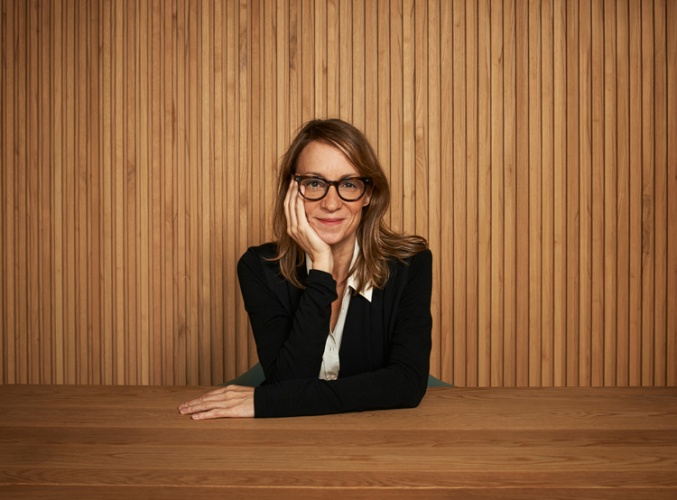 “What can we do as designers to help right now? I put this question to my team yesterday (and I also asked my son). Is there anything? If there is, I’m afraid we haven’t quite figured out what it is yet.

In critical moments like this, design and marketing are the first things to go, which is obviously a massive worry for anyone working in the creative industries. On a positive note, it’s made us realise the importance of technology. It’s never played such a crucial role in our work and home lives (which have suddenly converged), and now we’re really embracing – rather than fighting against – screen time.

As designers we are fortunate that we can work remotely with relative ease, and because of this business goes on (even if things sometimes move a bit more slowly or are delayed slightly). So many amazing online initiatives have emerged in the last few days (such as live broadcasts, interviews, tutorials and podcasts) which are great for keeping you inspired, and there are so many ways now to stay connected (almost too connected sometimes, I’ve never felt so busy!).

It’s an incredibly tough time for everyone, but I do think that good things will emerge in the long run, things that are beyond design. This strange and scary period has caused us to rediscover humanity, generosity, altruism and solidarity, as well as making us realise what is ultimately important to us, and what isn’t.” 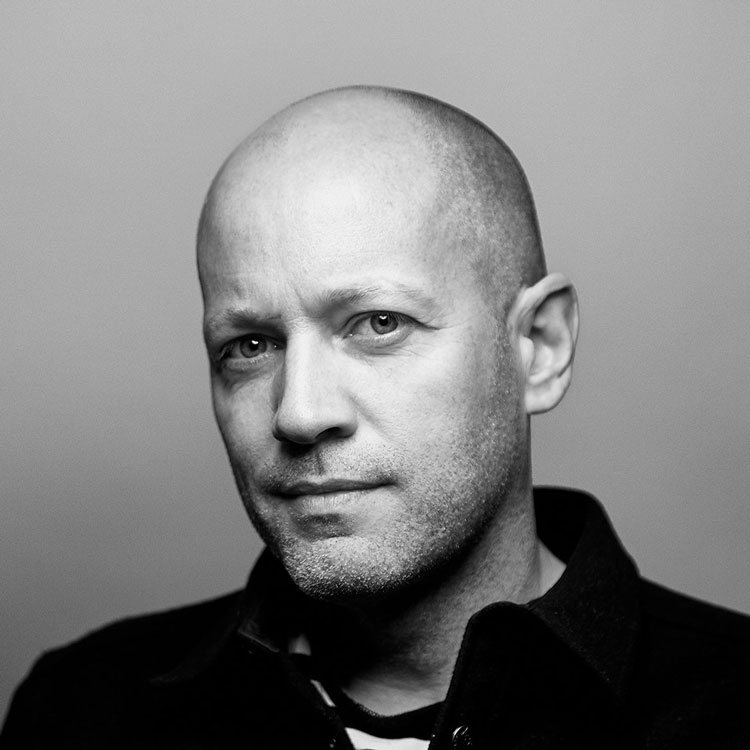 “Clear communications tend to cut through the most when they strike a chord with people on an individual level. So on top of using known words, and being specific and concrete, the government needs to make people care.

Classic World War Two ads such as Keep Calm and Carry On and Dig for Victory address a global crisis, but communicate how people can make a difference on an individual basis. Demonstrating how citizens can do their bit and focusing on positivity and solidarity helps people feel like they matter, which, in the face of such global emergencies, is vitally important.

The Obama campaign’s iconic Hope visual by Shepard Fairey is another brilliant example of using positivity to engage and mobilise people. It’s essential, even when communicating about imminent danger, to try and create a sense of hope and community.” 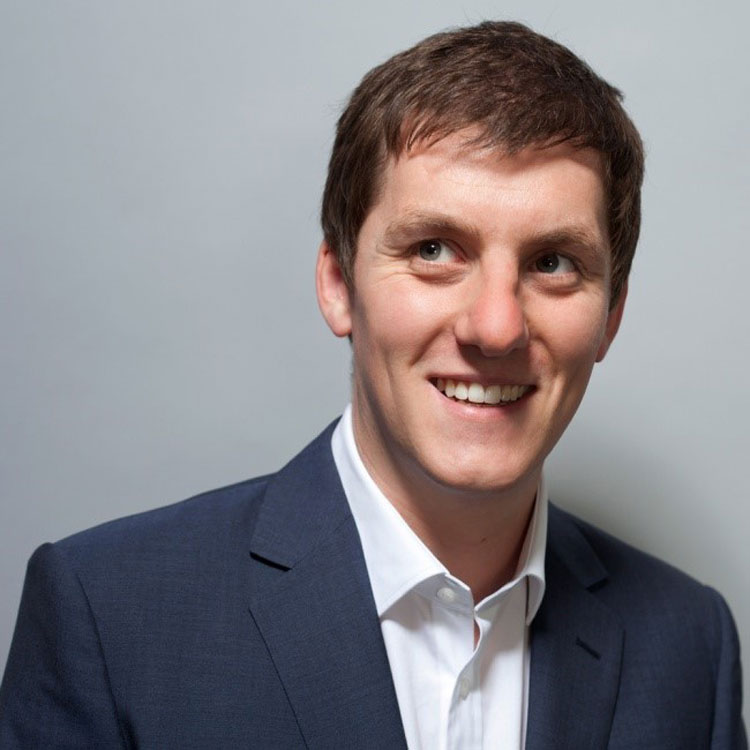 “In an election campaign, political parties choose one clear message to repeat ad nauseam. Strong and stable, For the many, not the few, Leave means leave and Get Brexit done, for example. They do this because it sticks. With the COVID-19 crisis, the picture is changing daily and the government’s message is too. So people are struggling to keep on top of it.

The government started using the Catch it. Bin it. Kill it. slogan to encourage hygiene and prevent the spread of the virus. I recently heard my six-year-old repeat this before washing his hands, so it’s obviously working. They are now saying: Stay at Home. Protect the NHS. Save lives. As with the election campaign messages, these slogans follow the rule of three – three being the smallest number a pattern can be formed from. In the past we’ve had: Stop, Look and Listen, and: See it. Say it. Sorted. This always reminds me of the old Blackpool Pleasure Beach strap line See It. Feel It. Love It.

These simple, unambiguous instructions tell people what to do and what’s expected of them. Now, people are being told we need to ‘flatten the curve’ or worse ‘squash the sombrero’ without a clear understanding of exactly how this can be done. It seems that people respond far more readily to direct instructions than advice on what they could do if they decide to deprioritise their own needs for the greater good. The term ‘lockdown’ has been accepted much more willingly (and even enthusiastically) by the media and the general public than the more abstract, less assertive ‘social distancing’.

What we’re seeing is a combination of: science and policy that is changing on a daily basis; politicians trying to convey messages that sound authoritative yet not authoritarian, delivered with a whiff of Churchillian patriotism; and a general public who in part are in denial about the seriousness of the situation. The result is inconsistent, ill-understood, and therefore ineffective communications. How this combination will impact on either saving lives or protecting the NHS remains to be seen.” 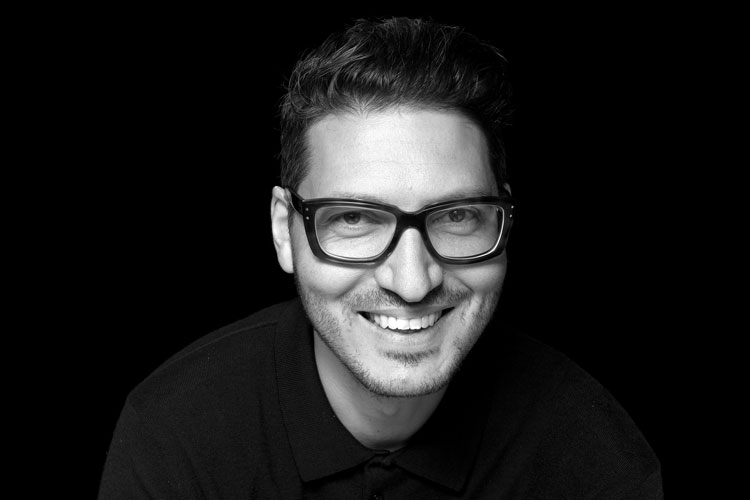 “‘Unprecedented’ is the universal word used to describe COVID-19 because it’s true – in our lifetime, society has never had to overhaul itself in the way it is doing now. The government pushes out daily messages to update the public, ranging from ‘social distancing’ to the new Coronavirus Bill. People have never been asked to follow so many new and unfamiliar instructions before and with the guidance changing so much, meanings can become confused and unclear.

While we grapple with the new, complex messaging surrounding COVID-19, clear communication is key. As designers, this is our area of expertise.

The UK is a multicultural society – using new, unknown phrases won’t work in a place where the nation’s language isn’t everyone’s mother tongue. All our senses need to be considered too, taking into account any disabilities. Why not simplify the words, use clear, actionable instructions and back up with images that remove the need for words altogether? Visuals offer quick, easy-to-digest snapshots of what we should and shouldn’t do, and even the dangers of ignoring the guidance.

Designers can work with communication teams to imbue some humanity into the messaging – making it even easier to relate to. Wherever possible, why not find some gentle humour to brighten these dark hours?

With the topline messaging firmly in place, this can be bolstered by filtering down to clearly show what the effect will be on different groups of people. Advice relevant for a teenager about to take their GCSEs will differ from that for a single parent, a working couple or anxious primary school children. Surveys could be set up to identify the biggest questions, and ‘how to succeed if you are a X’ templates could be made, outlining the important information for each one.

Designers might not have the medical answers, but we do have the tools to create platforms that package and synthesise information and turn it into something useful that all can understand and learn from.”

The banner image is a graphic from St. Luke’s, a London-based creative consultancy, who reversed the NHS logo and added the Stay Home Now hashtag.

How effectively do you think the government has communicated its message around coronavirus? Let us know in the comments below.