The economic power of the UK’s craft sector could help local communities “survive and flourish”, according to a new report carried out by the University of Creative Arts (UCA).

As well as increasing local revenue and employment, UCA says the industry could bring about “community cohesion” and fill out empty retail units during this time of uncertainty.

The report surveryed makers in Farnham and the surrounding Surrey Hills, an area that has become known for its strong craft industry. In August, it was named a World Craft City by the World Crafts Council, the UK’s first town to be awarded this title.

The craft-based economy generates £50m a year in Farnham alone, according to UCA’s findings.

The craft economy is “often underestimated” 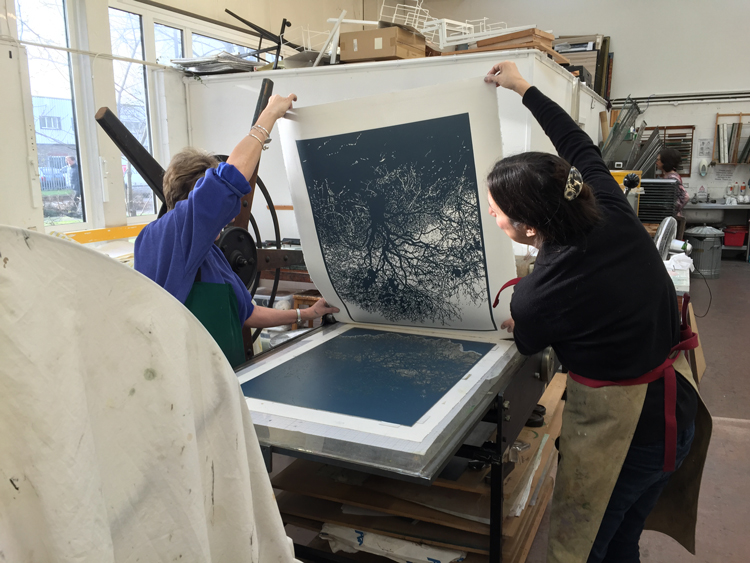 While the craft industry is diverse, popular examples of work includes textiles, ceramics and glass blowing. It is a rapidly developing industry. Across the UK, it was worth around £3bn in 2019, up from £883m in 2006, according to data from the Crafts Council.

On a more local level, UCA’s report revealed that over a third of Farnham’s makers are able to make a living entirely from craft. This figure compares to 21% of workers in other sectors who needed to supplement their income.

UCA’s Crafts Study Centre director Simon Olding says the findings show how the craft economy is “often underestimated”. Some 31.6m people in the UK are now consumers of craft with an estimated 24.6m objects bought in 2020 alone, with an average price of £124, according to the report.

“Properly harnessed, it can help a community survive and flourish, providing income for individuals, businesses and localities, as well as creating valuable social and cultural cohesion,” he adds.

While the report is modelled on a specific area, UCA says that the case study could be a model of other communities around the UK.

The need for a “vibrant and supportive environment” 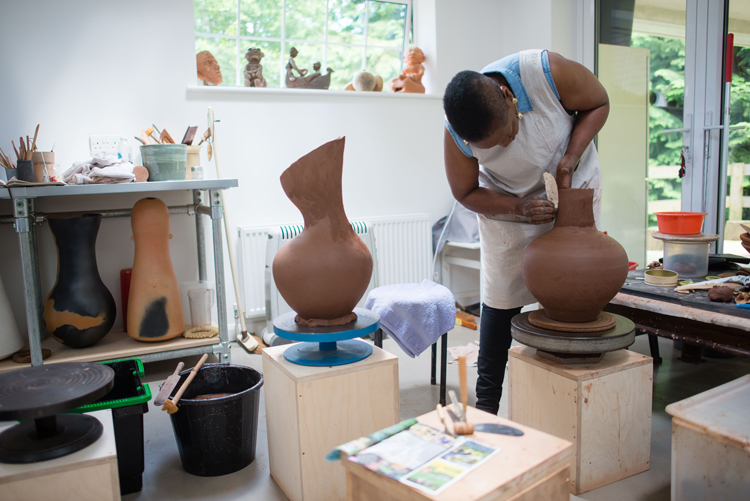 While the economic findings are generally positive, the report says that local areas need to foster a “vibrant and supportive environment” for makers.

This would also encourage students of craft to stay and work locally, UCA adds.

Solutions include affordable living and working spaces, retail opportunities, networks for makers and buyers and access to professional development.

The rise of online

The report also shows that the sector has to catch up with changing retail trends to maintain its current pace of growth.

The number of online craft purchases rose from 5% in 2006 to 33% in 2020, for example. Around half of those surveyed had sold work overseas in the past year, thanks largely to a rise in online retail platforms.

Social media has also granted “immediate connection” to makers, the report says, which makes it an “important and developing aspect of a maker’s growing portfolio”.

However, research revealed that nearly a third of all makers do not have a website to connect with these consumers. UCA recommends extra support be given to craft professionals to help them engage with the digital market.