The brain syndrome – which can cause memory loss and changes in behaviour – is a significant and growing problem, particularly for people over the age of 65. 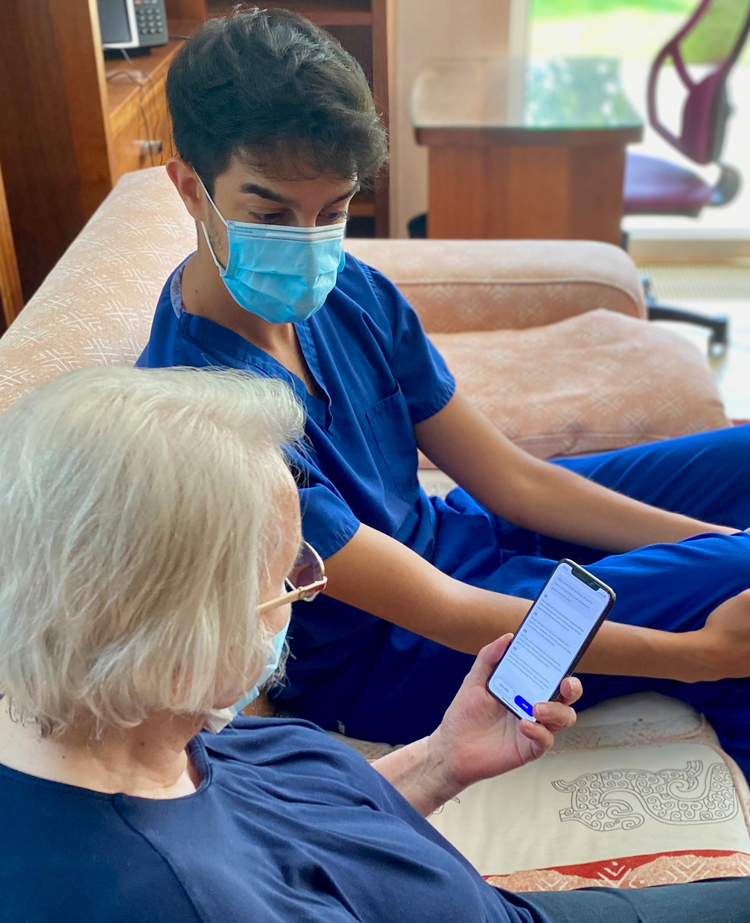 It is thought that around 62% of individuals suffering from dementia are undiagnosed. By 2050, the number of people who suffer from the condition is expected to triple, mostly because of an aging population.

Available for free, Mindset4Dementia uses a series of stimulating games to collect clinical data from people, whether they suffer from dementia or not. 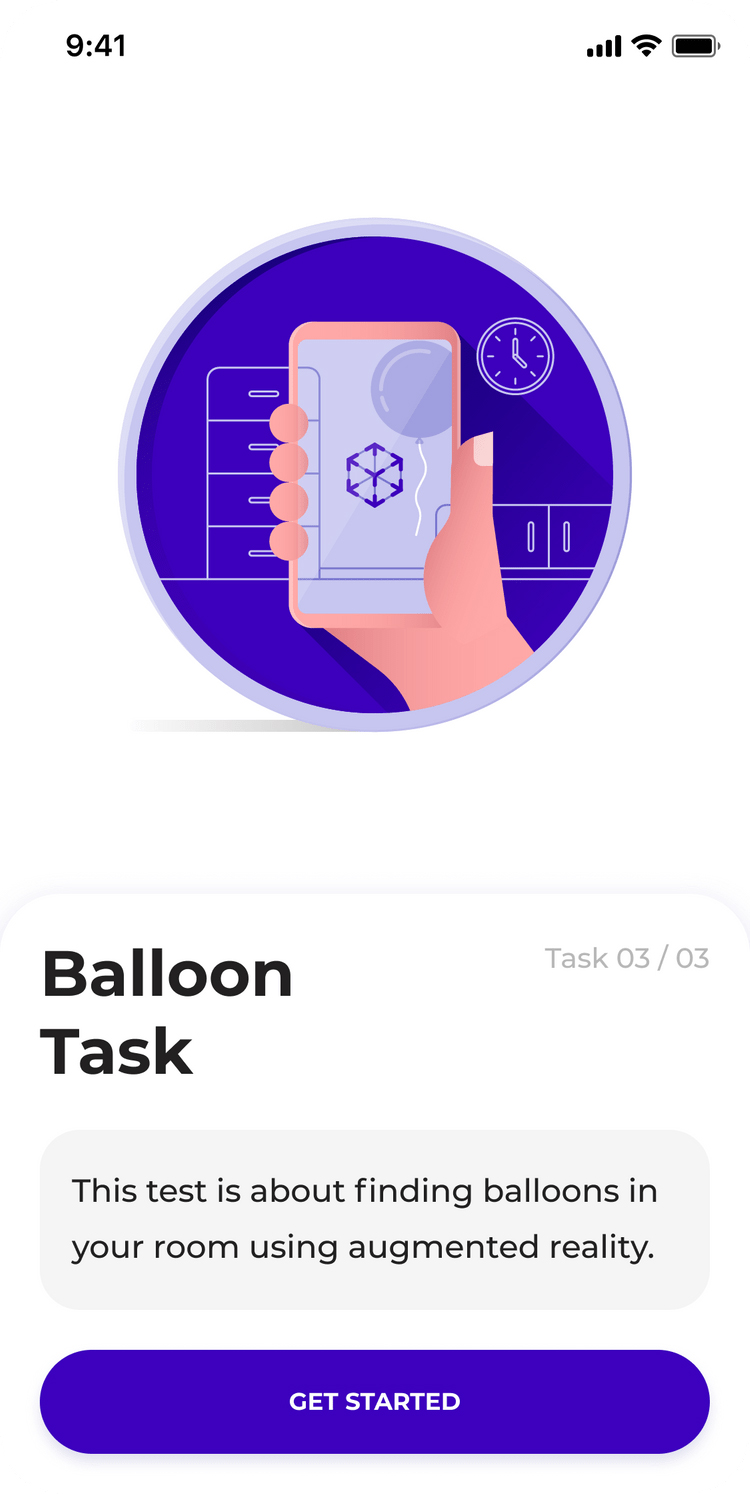 The app’s co-founder Hamzah Selim tells Design Week that the hope is to collect a useful database that could one day lead to a screening model for dementia.

“Regardless of what you present with, it helps a clinician,” he adds. “If you use it and you don’t have dementia, the AI becomes a little more intelligent in what normal and healthy looks like.”

Selim, currently a 4th-year medical student at UCL, says that the inspiration came from Snapchat. The photo-messaging app allows users to apply various filters onto their faces – a dog ears and nose, for example.

This reminded him of a neuroscience lecture and how doctors can diagnose conditions based on patients’ eyes and their ability to follow movements.

He realised he could use similar facial tracking technology for medical purposes. The project took shape as Selim’s BSc project – it was “about taking what we do in a clinical setting and put it onto a device”, he says.

The process involved testing the project with patients. Most of the team are medical students themselves and this gave an “unparalleled” insight into what patients would want for the app, according to Selim. 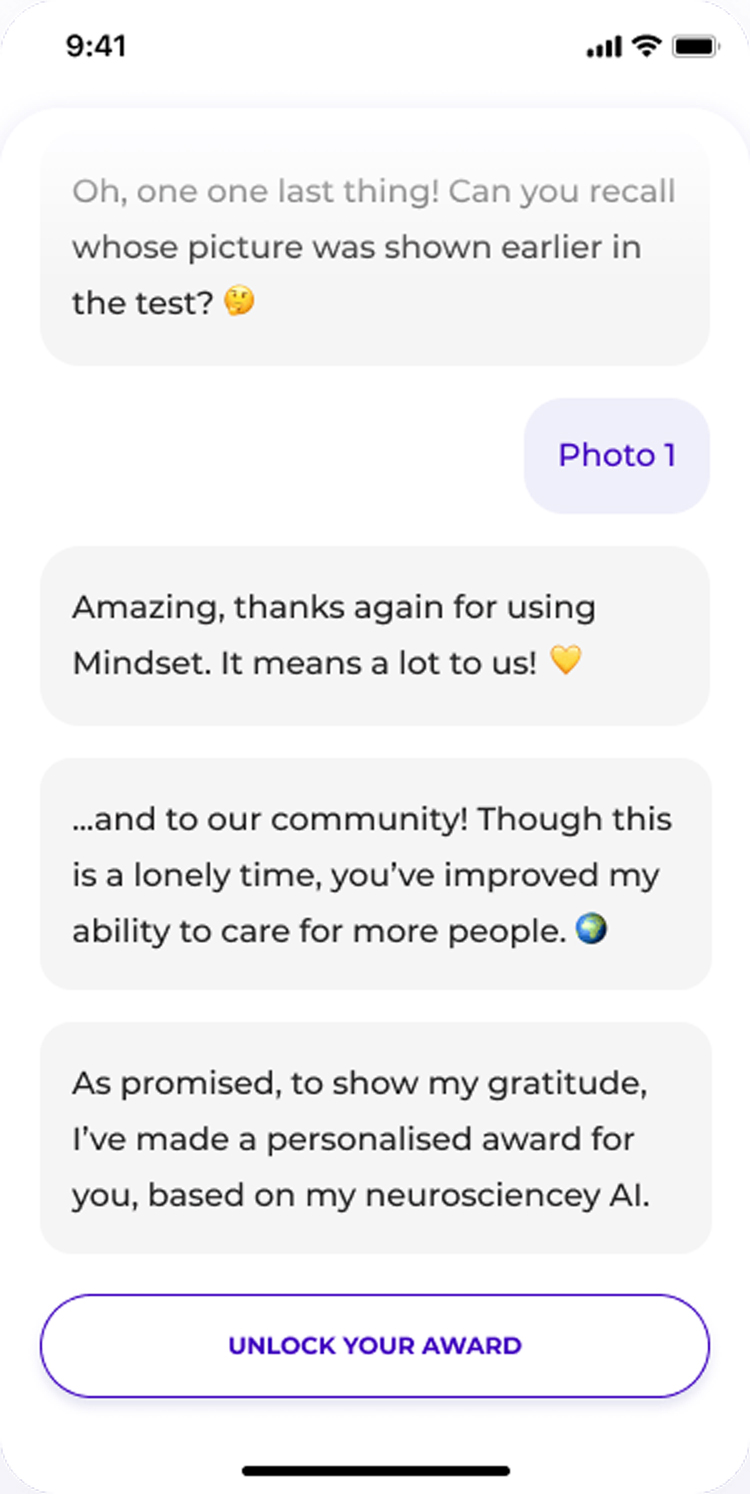 The app’s first stage gives an insight into someone’s history, inspired by the idea that “history is 80% of the diagnosis”, Selim says.

This process is a friendly but reassuring text exchange which is run on the same guidelines doctors use in person, according to Selim. “It’s about respecting people’s boundaries, being considerate to certain sensitivities and not creating anxiety,” he adds.

The conversation involves delicate questions about medication, mental health and alcohol and recreational drug use.

There’s a reminder above the question about drug use that the information is to build a better picture about diagnosis and that Mindset4Dementia is not affiliated with the police. According to Selim, there was an 80% jump in compliance in answering this question after the team added this prompt.

“It was built at the bedside,” Selim adds. The multiple choice options, pace of questions and colour scheme were all consulted on using patients at hospital, he says.

The first test asks users to align symbols with numbers which looks at people’s “cognitive patterns”. These stages are designed to give the user a feeling on control over the test without embarrassing them, according to Selim. There is a guidance button labelled “I’m having trouble”, for example.

“We wanted to reassure people that they could opt-out when they wanted to,” Selim says, in the same way that a patient could express discomfort in a real life medical setting.

The following “Stroop test” is based on colour. People are asked to name the colour of a word though the word itself is a colour. Selim says that people can get easily frustrated at this stage, so the team added a label which says: “Don’t worry, just keep going.”

The final task uses Augmented Reality (AR) to project balloons into people’s surroundings which they have to find and pop. It was “initially a nightmare” to explain to older users that there is a virtual balloon in their real-life room.

The team came up with the idea of positioning the user as a detective and asking them to imagine the phone as a magnifying glass. “It was all about finding common mutual ground at which you can explain everything easily,” Selim says.

At the end, users unlock a reward that they can share on social media as a way to encourage their network to also take part in the initiative.

“In principle, that’s what medicine is about – understanding what a patient’s needs are and then encouraging them to do something about it.” 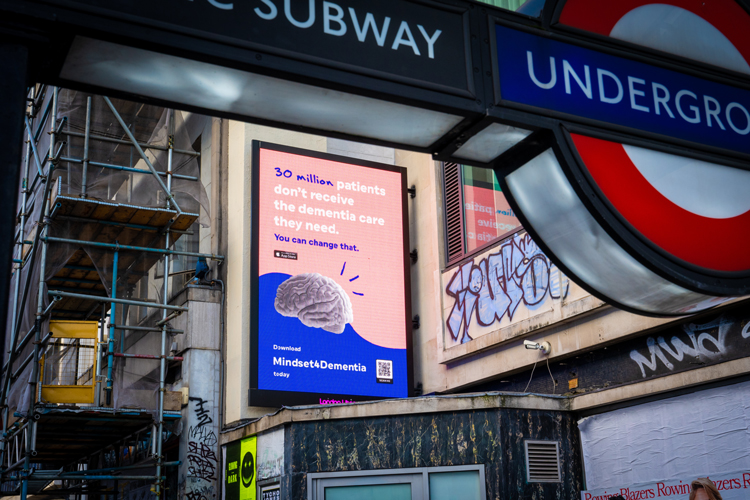 While the app had a soft launch in October, last week the team launched a national billboard campaign in an attempt to bring more awareness to the initiative.

There are no set plans on what the team will do with the database if it reaches this target, but Selim says that he would likely make it an open-source database.

With this data, Selim also hopes to build a “screening model” for the app. This would mean that after someone completes the test and showed any signs of dementia, it would advise them to seek a professional.

Selim also believes the app could be a useful way to prepare GPs about patients with information gathered beforehand. “It’s about empowering users but being efficient to doctors as well,” he adds.

Monika Johal, a medical student at Imperial, says the app had to be designed in a way that balanced the “medical and human aspect”. Her grandfather has dementia and she says this insight has helped to develop an app that could be used easily by those with the condition.

There’s a simple, uncomplicated colour scheme and a clear layout for users. “People with mild to moderate dementia find it difficult to engage with things that change too quickly or appear confusing on the screen,” she says.

Selim says that research showed how it’s been particularly popular among older black women. He says this is because of the prejudice which exists “systemically within treatment”, especially when it comes to neurological issues.

“These women had experienced a degree of prejudice in healthcare and they liked how the app was empowering them through an objective means,” Selim adds.

Johal echoes this point, saying that there is often stigma attached to mental illnesses such as dementia and the language around it.

The app, she says, allows people to “feel safe in sharing exactly what they’re going through”. Sometimes the stigma around the illness means people can be hesitant about sharing details around their mental state, she adds.

“Those thoughts build up and so taking it to an app and making it more anonymous helps with this.” 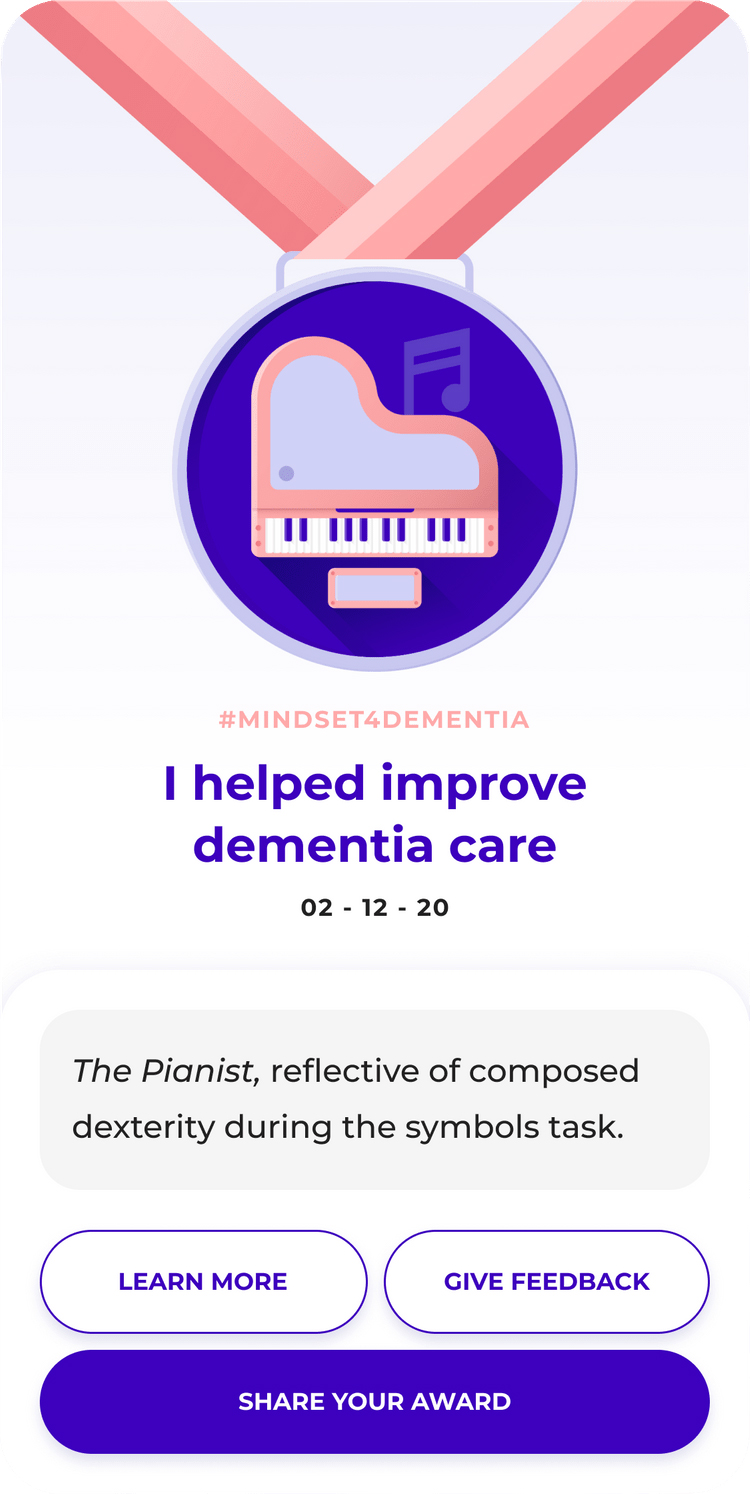 As well as adding to Mindset4Dementia, the team says that it could act as a framework for other conditions, particularly in the mental health sector.

Selim points out that there are both practical and ethical issues involves in the expansion and roll-out of medical apps, especially if they are to offer advice.

However he adds that an app-based system could help not only during a pandemic (where people are wary about visiting hospitals) but also because it would allow people to access care more instantly.