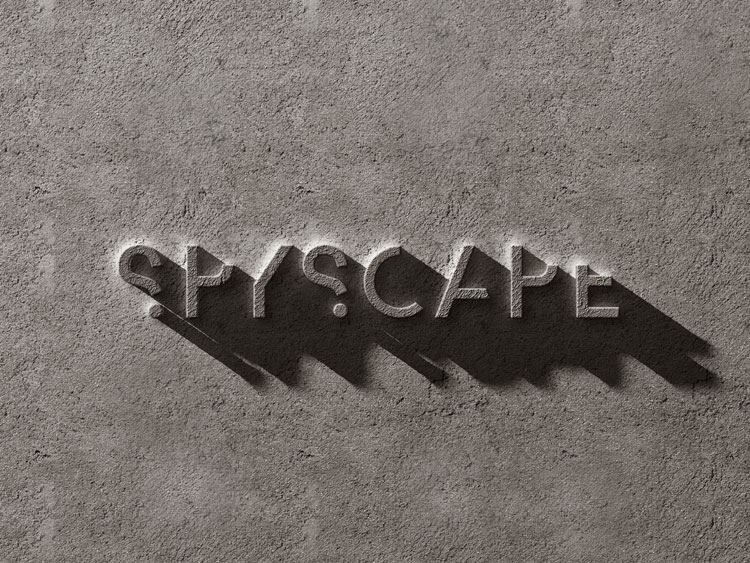 Update 16 February 2018: Spyscape is now open to the public. For opening times and entry prices, head to the museum’s site. Scroll down to see new images of the museum’s interior.

The designs have been unveiled for a new museum dedicated to espionage, which is due to open in New York later this year.

Located in midtown Manhattan, Spyscape will look to immerse visitors in the secretive world of espionage through a series of physical and digital exhibitions and installations.

London-based consultancy SomeOne has created the visual identity for the spy museum, working with another UK consultancy called OneDotZero and SpyScape’s in-house design team.

The branding is based around the idea of “question everything”, and aims to “stimulate curiosity in the audience”, says SomeOne founder Simon Manchipp.

The identity features a typographic logo with question marks facing the wrong way round to represent the “S” in the museum’s name. The logotype also sees “redacted” cuts that “show only part” of the letterforms, but reveal “enough to distinguish what character it is”, says SomeOne project lead designer Emily James.

SomeOne has also developed the wayfinding system in the museum itself, which includes bespoke typography for information panels placed throughout the space.

The design of the 5,570m² space takes inspiration from the architecture of different, global spy organisations, and looks to recreate small towns within the confines of the building.

The space also plays with perspective and vantage points, incorporating features such as different lighting, screens and transparent flooring. 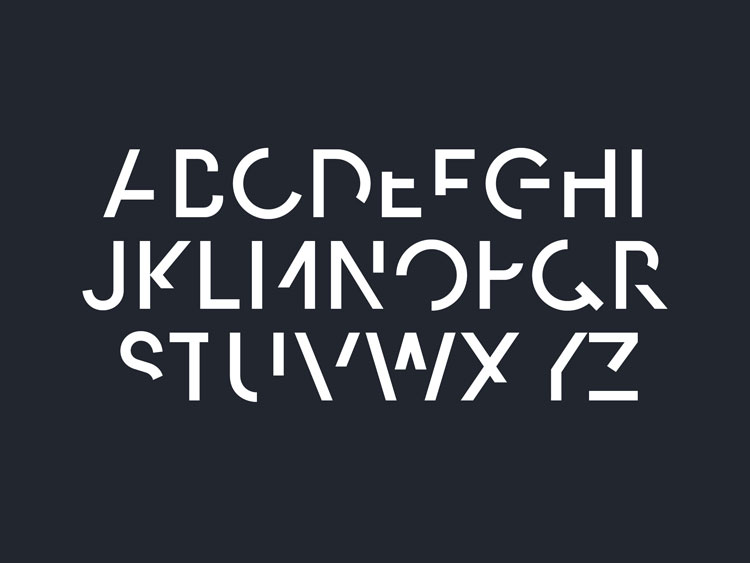 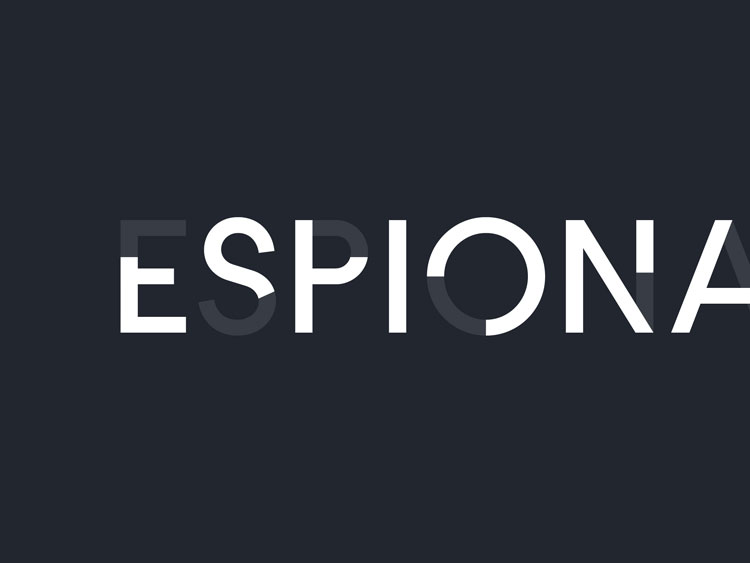 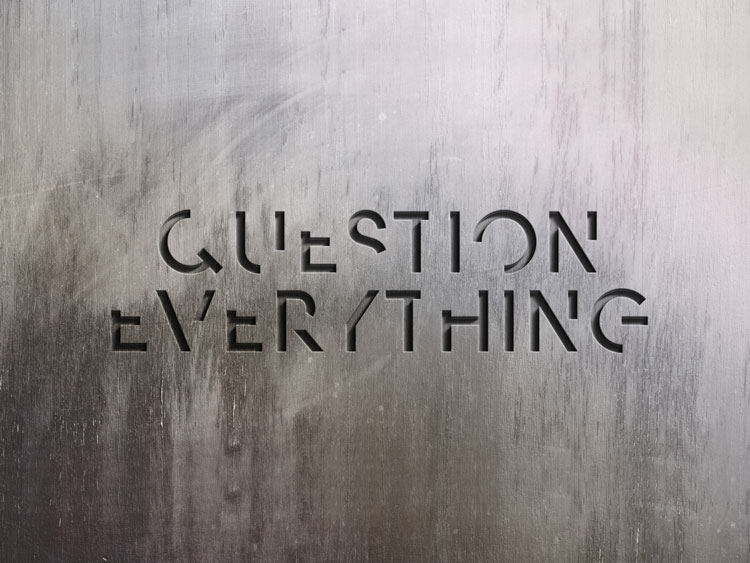 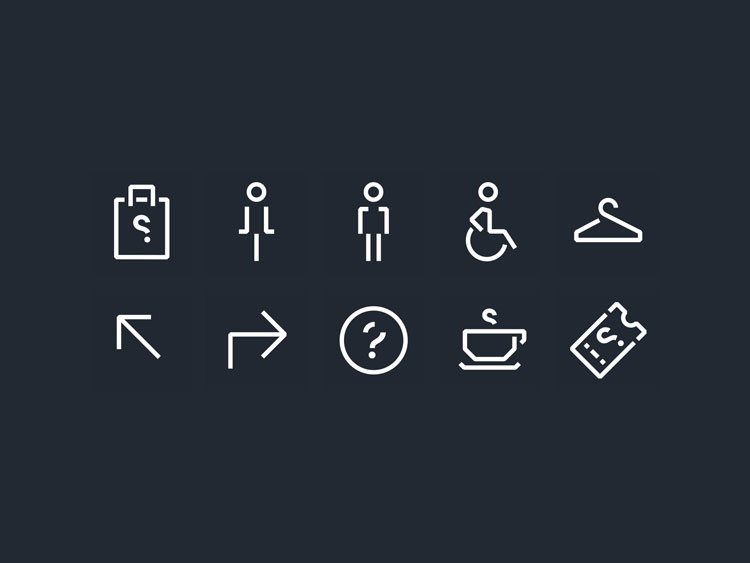 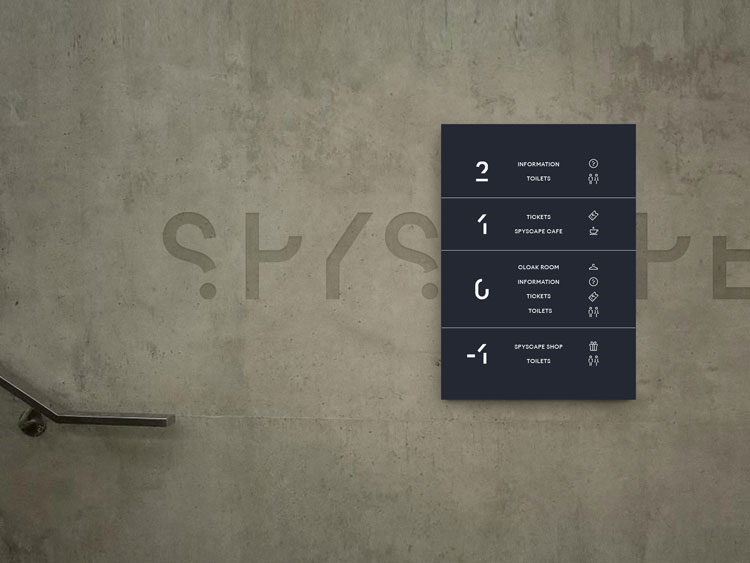 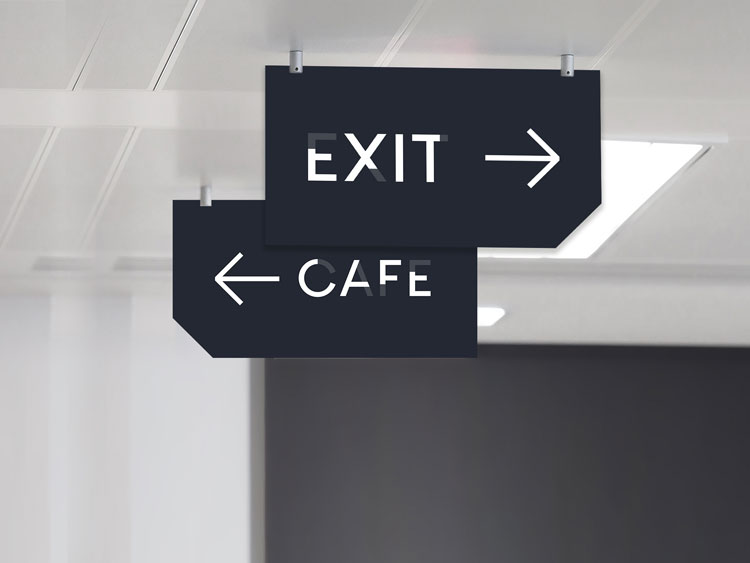 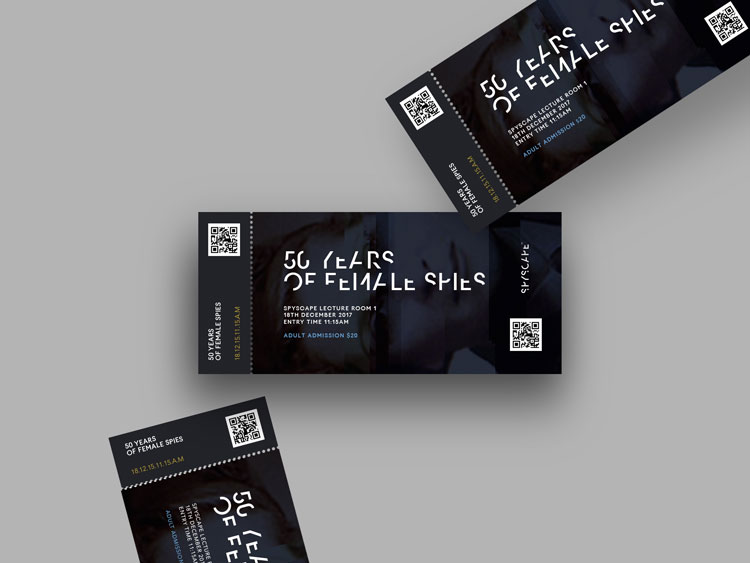 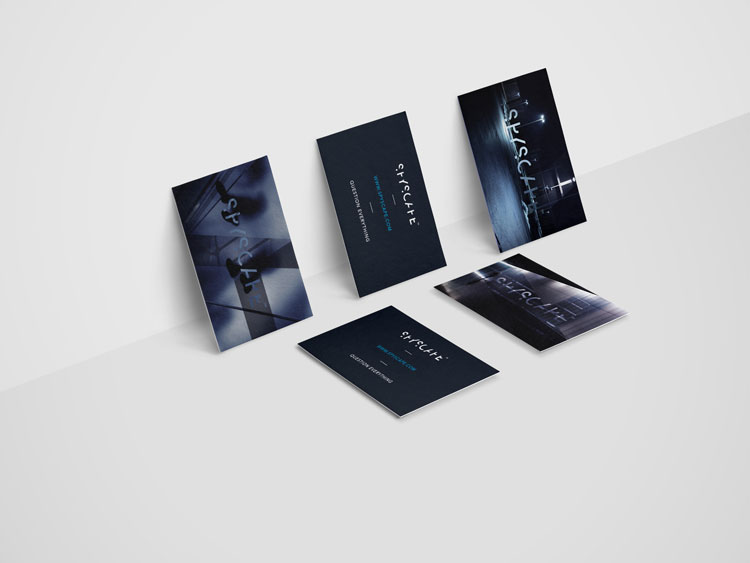 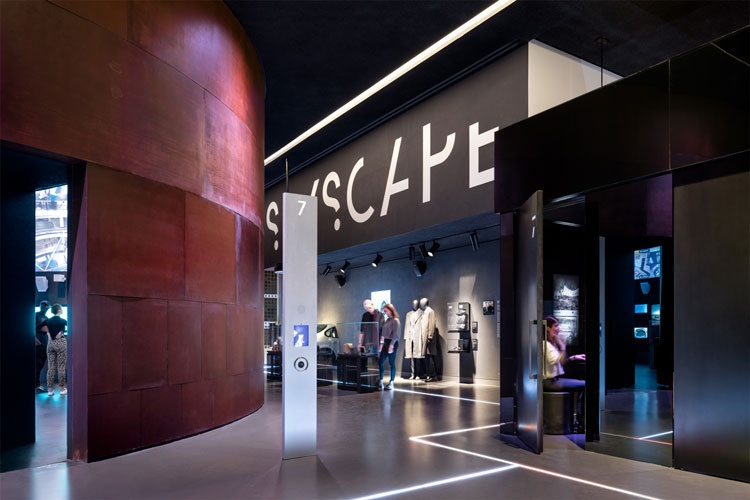 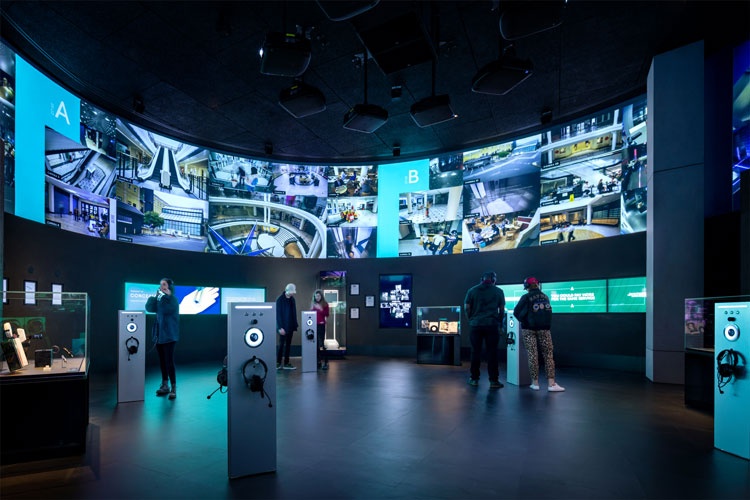 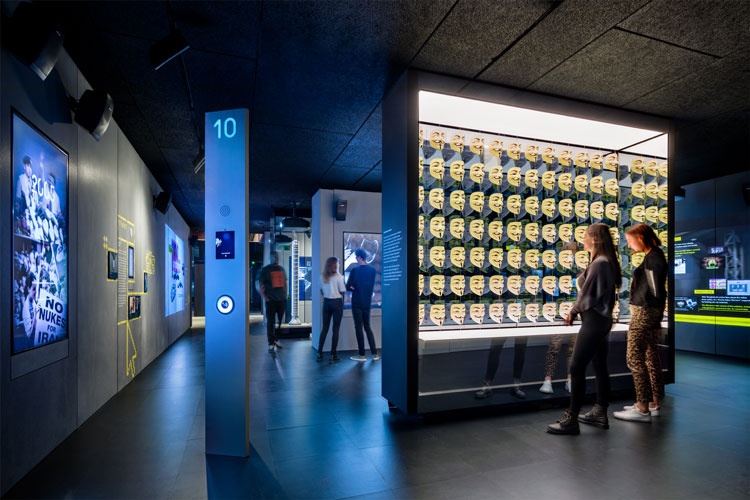 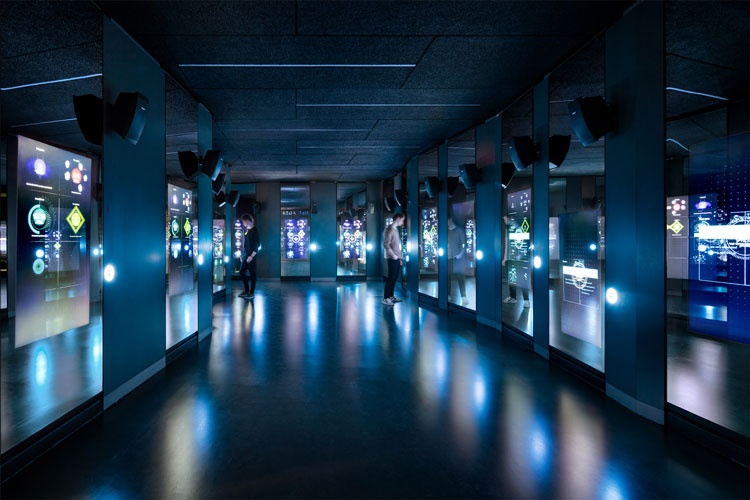 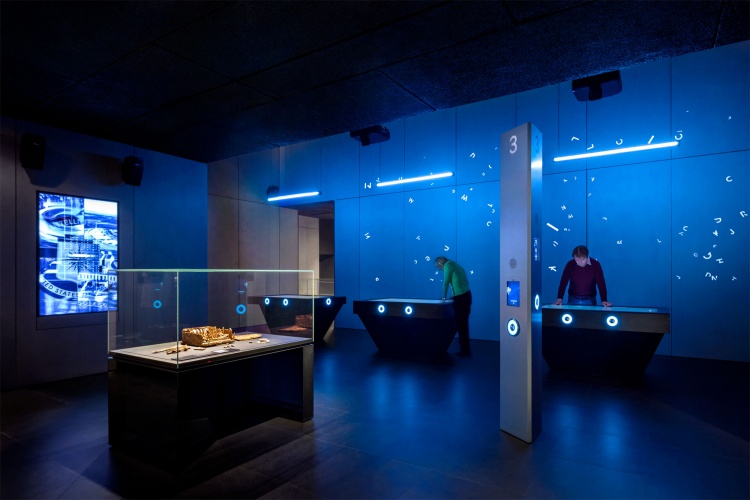 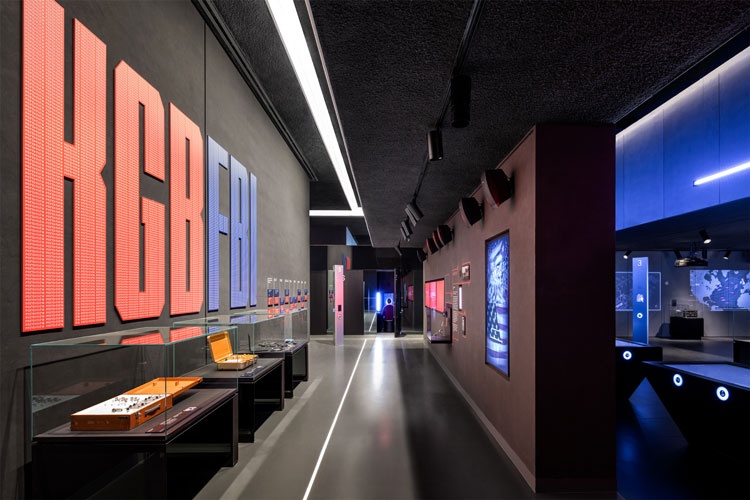 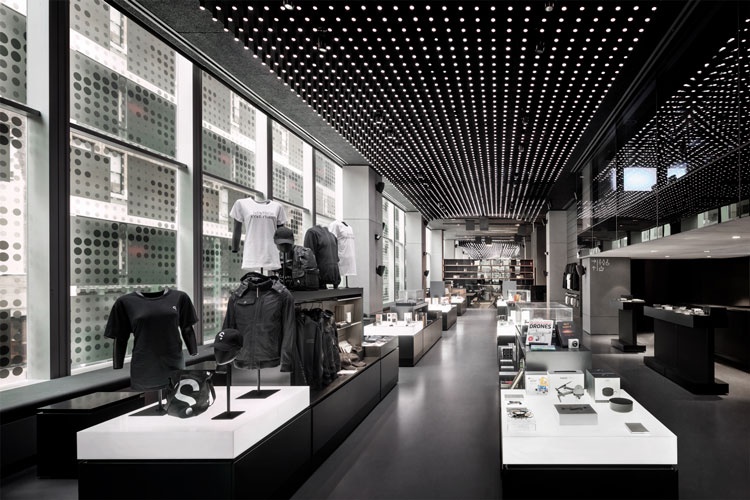 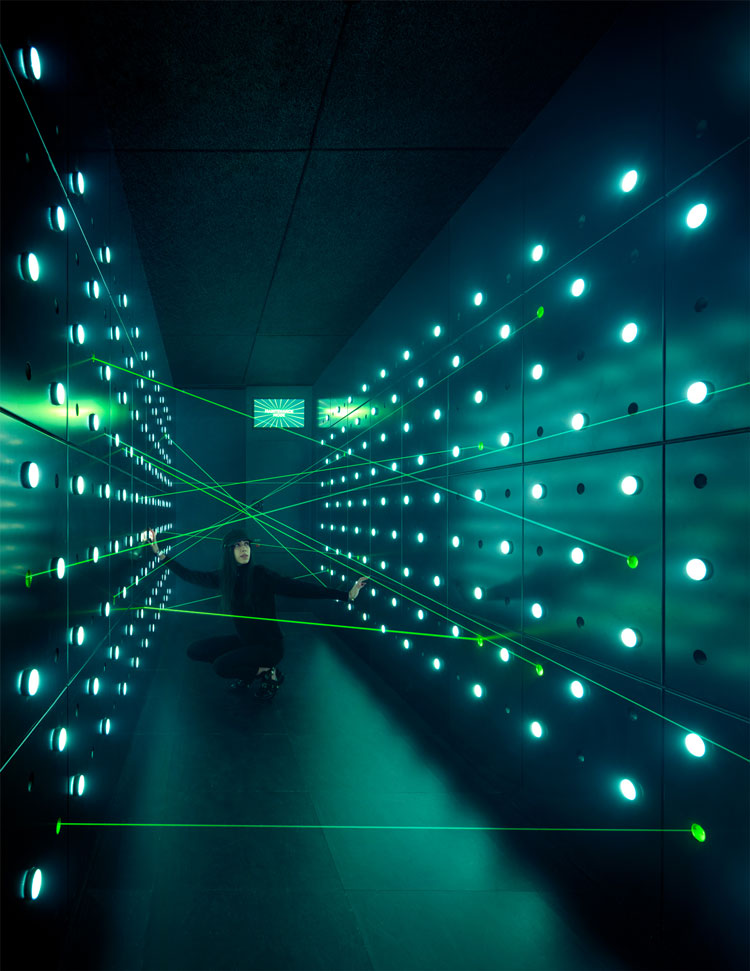 All photos: Scott Frances for SPYSCAPE