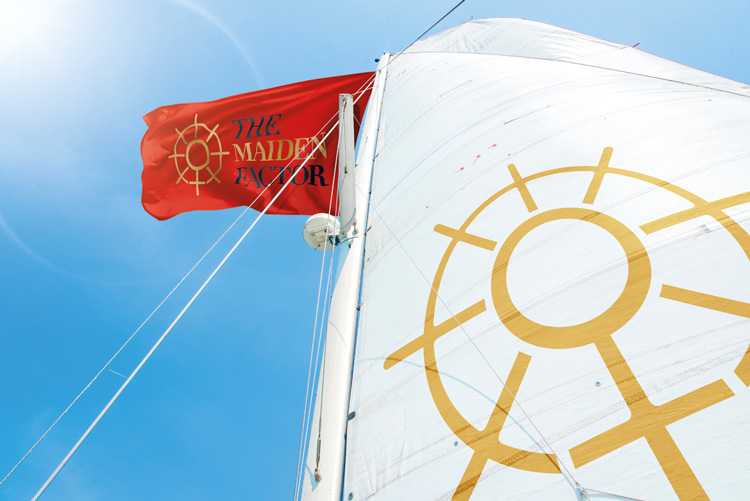 Taxi Studio has created the branding for The Maiden Factor, a new charity dedicated to giving girls worldwide access to education.

The charity has been founded by British sailor Tracy Edwards MBE. Edwards was the captain on Maiden, the first boat to be sailed around the world by an all-female crew, the origins of the charity’s name.

The logo features a symbol of a traditional boat’s steering wheel, which incorporates the female gender symbol.

The helm symbol aims to link to the brand’s “nautical heritage”, says Karl Wills, creative head at Taxi Studio, and symbolise how the organisation is “steering the way in empowering girls through education”. 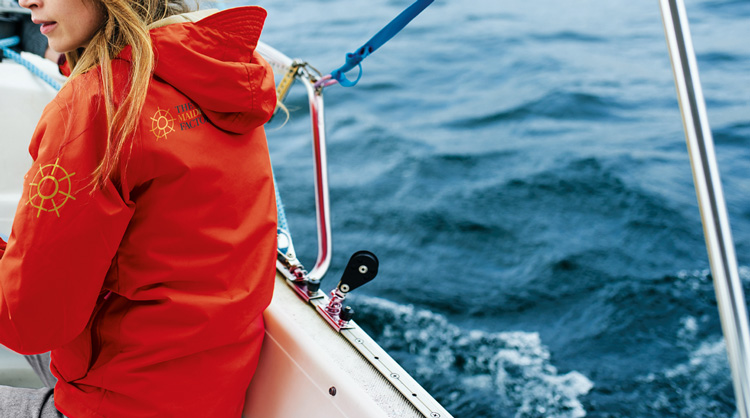 The gender symbol repeats itself around the wheel, which aims to represent “women coming together”, Wills adds.

This symbol sits alongside the brand name, set in a bespoke typeface that is a reinterpretation of Didot, the typeface originally used on the livery of the Maiden boat.

It uses a colour palette of red, gold and grey, the palette also used on the original boat.

Wills says the consultancy wanted to “avoid the clichés of female branding” when creating the marque, such as “overt pinks” and “floral patterns”. 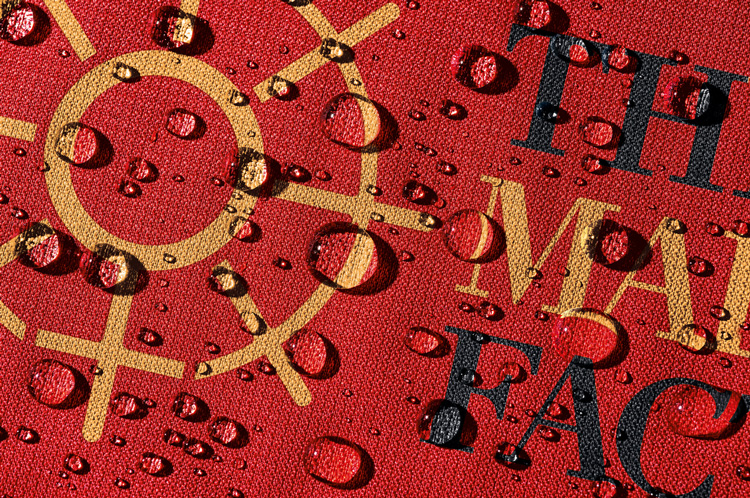 “We didn’t want this organisation to be alienating to men,” he says. “It’s about empowerment for women but we didn’t want to just speak to women. We wanted a universal mark that encouraged everybody to get on board with this worthy cause.”

He says the studio opted for a “subtle” interpretation of the female gender symbol within the logo, a “gender neutral” palette of colours and a typeface that was neither “flouncy and rounded” nor “hard-edged”.

The new branding begins rolling out online, on print marketing materials and on merchandise now.

The Maiden Factor raises money for facilities and training that provide girls aged up to 19 with free primary and secondary education and tutoring. Through education, the charity hopes to tackle issues such as childhood marriages and child deaths, the spread of HIV and Aids and low wages. According to the organisation, 39 million girls aged 11-15 worldwide are not currently in secondary school. 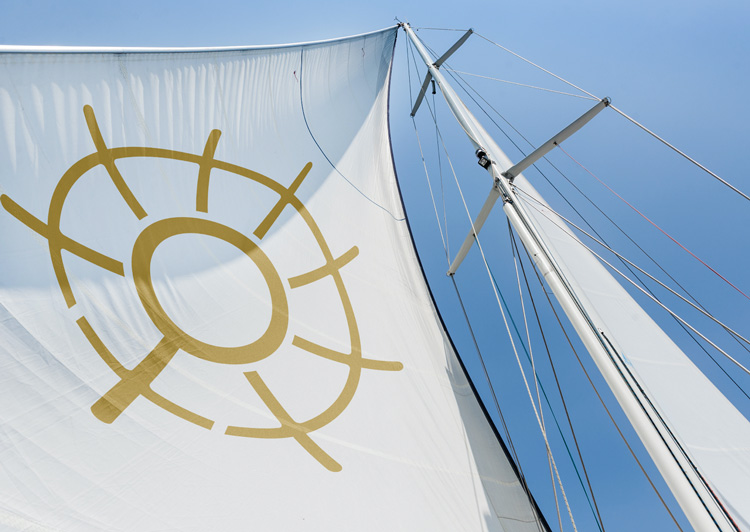