The Huffington Post has been rebranded as HuffPost in a bid from the news organisation to “become better listeners” and build up trust with its audience.

The name change and new logo marks the news site’s first major rebrand in its 12-year history, and comes alongside a website redesign. The project has been completed by US-based design studio Work-Order.

The new logo has done away with the thin, green, serif typeface previously seen, and replaced it with sans-serif, all-caps typeface National, set in bold italics.

A brighter shade of green has been used in forward slash symbols, which book-end the “H” and “T” and are “reminiscent of the slashes in URLs”, says Julia Beizer, head of product at HuffPost, which aims to indicate the site’s history as a digital-only news publication. 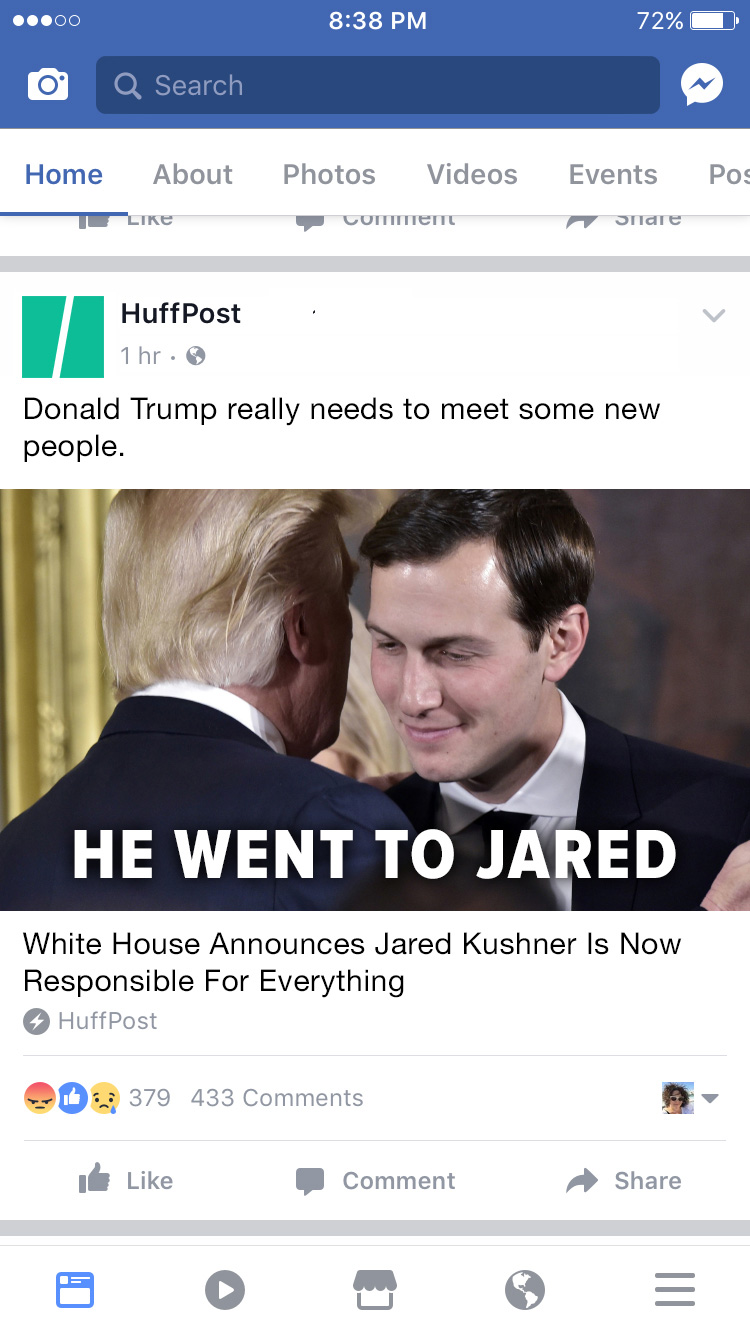 The slashes form a broken square when placed next to each other, which are used as an icon for HuffPost’s apps and social channels. The mark could also indicate an “abstract H, a road, or a slash”, says Beizer, adding that it is open to interpretation.

Lydia Polgreen, editor-in-chief at The Huffington Post, says that taking on the title HuffPost will provide the online paper’s audience with “the shorter name they’ve called us for years”.

The rebrand is in aid of building a stronger relationship with the site’s audience, “when trust in news is at a historic low”, says Polgreen. It aims to target those who feel disempowered by current politics, rather than appealing to left or right wing supporters specifically.

“For me, the biggest divide… across the globe, is between those who have power and those who don’t,” she says. “The media has come up short in telling the story of one side of that divide – those experiencing anger, voicelessness and powerlessness.”

The new website design aims to have a “bold, splashy style”, adds Polgreen, and provide news “with a sense of humour, outrage and empathy”.

It includes an updated homepage that summarises top stories across politics, entertainment, lifestyle and voices, a lead “splash” image indicating the site’s most important news story of the day, and story “splash cards” used across front pages of different sections that aim to tell stories more visually, says Polgreen.

It also focuses more heavily on video, which will feature original content from the news site. 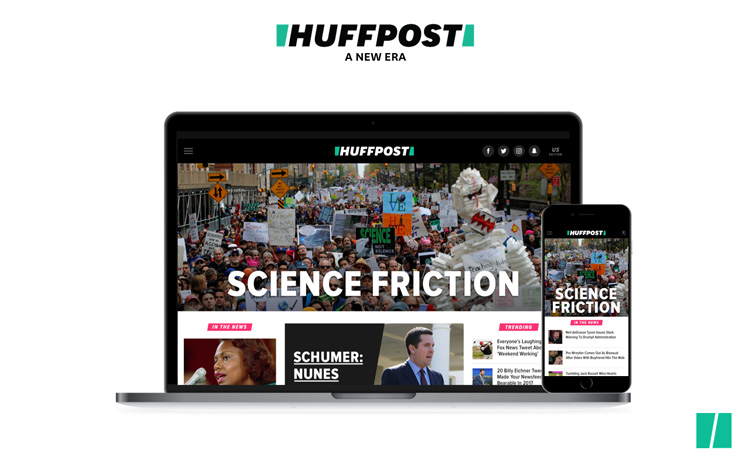 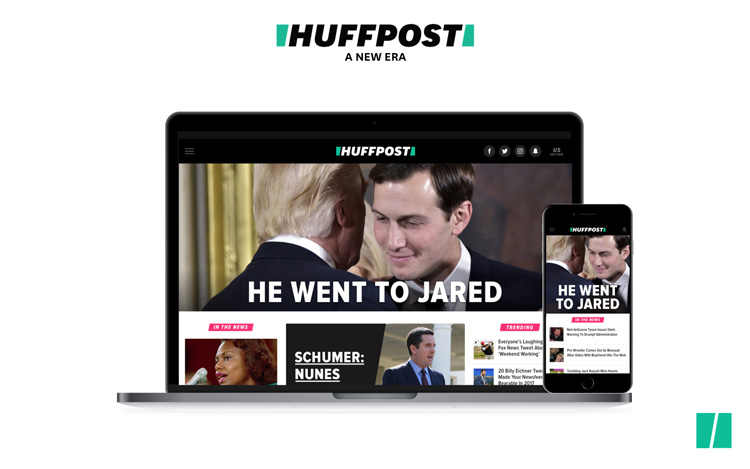