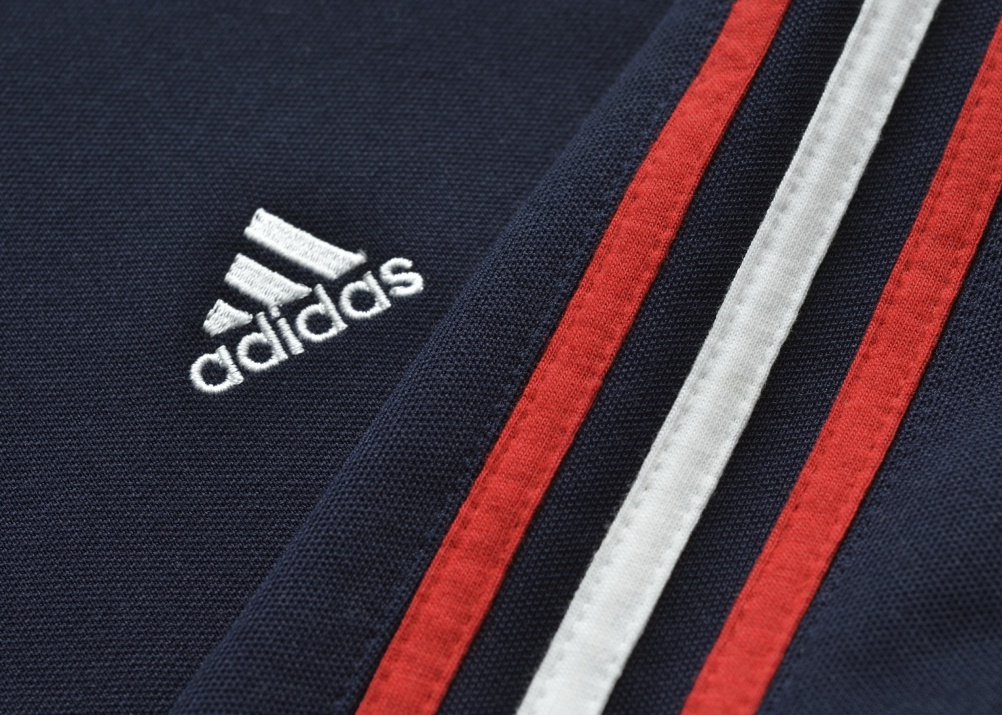 Sports giant Adidas has begun legal proceedings against Forever 21, claiming that the fashion brand is selling “identical and/or confusingly similar imitations” of its three-stripe trademark.

Adidas America has filed a complaint in the US District Court in Oregon against Forever 21 and New York-based clothing company Central Mills, claiming that the companies have been selling clothing with a three-stripe mark.

Adidas “has invested millions of dollars building its brand”

The sports company says it “owns numerous incontestable federal trademark registrations” for its three-stripe mark, and has “invested millions of dollars building its brand in connection with [the mark]”.

According to Adidas’s lawsuit, the company has been using the three-stripe mark on footwear since 1952 and on clothing since 1967. It claims to own a number of federal trademark registrations relating to the use of the stripes on clothing.

The lawsuit accuses Forever 21 and Central Mills of designing and selling clothing “that constitute counterfeit and/or confusingly similar imitations of Adidas’s three-stripe mark”.

Adidas is seeking a jury trial and is looking for costs and damages. Neither Adidas nor Forever 21 responded to a request for comment.

European Court of Justice has already ruled in Adidas’s favour

This is not the first time Adidas has taken to the courts to defend its three-stripes mark.

Back in 2008 the European Court of Justice ruled that, as long as Adidas can prove the public associates stripes with its brand, national courts have the power to find in its favour.

This judgement followed a hearing between Adidas and a group of Dutch retailers including H&M, which saw Adidas sue the retailers for trademark infringement after they sold clothes featuring two stripes.