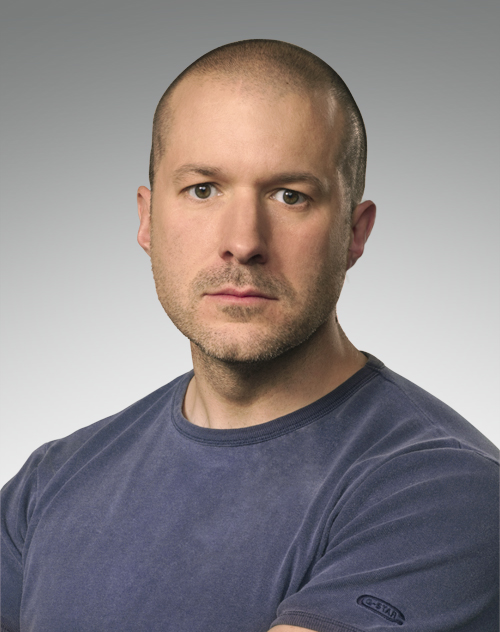 Sir Jonathan Ive has been promoted to the newly created role of chief design officer at Apple.

Ive says the move – from his previous role as senior vice president of design – will “free me up from some of the administrative and management work”.

The reshuffle was announced in an interview with Ive and Apple chief executive Tim Cook conducted by Stephen Fry for the Daily Telegraph.

As part of the reshuffle, fellow Briton Richard Howarth – who was heavily involved in the development of the iPhone – becomes Apple’s head of industrial design. American Alan Dye – who worked on the Apple Watch operating system – has been named as the new head of user interface.

Ive is leading on all aspects of Apple design

The move places Ive higher up the Apple hierarchy and, according to the designer, allows him to focus less on management issues and more on design projects.

In practice, Ive has been leading on almost all aspects of Apple’s design since 2012, when a similar management reshuffle saw him take responsibility for Apple’s software as well as its hardware design, moving from his previous role as senior vice-president of industrial design.

This shake-up saw both Scott Forstall, senior vice-president of iOS software, and John Browett, head of retail, leave the company.

Since then Ive has led not only on all aspects of projects such as the Apple Watch – developing both product and interface design – but is also in charge of the redesign of Apple Stores, working with Apple’s senior vice-president of retail Angela Ahrends. According to Fry in the Telegraph interview, Ive also designed the meeting tables at Apple’s headquarters in Cupertino, California.

Recipient of a knighthood and a gold Blue Peter badge

Born in Chingford and educated at Newcastle Polytechnic, where he studied industrial design, Ive has been working full-time at Apple since 1992, when he was hired by then Apple chief of industrial design Robert Brunner.

Prior to joining Apple, Ive has worked with Clive Grinyer and Martin Darbyshire at consultancy Tangerine.

Ive’s career at Apple flourished under charismatic former chief executive Steve Jobs, who described Ive as his “spiritual partner at Apple”. Ive became Apple’s senior vice president of industrial design in 1997, following Jobs’s return to the company. It was in this role that he led the development of projects including the iMac, iPhone and iPad.

Ive was knighted in 2012 for “services to design and enterprise” and in 2013 he became one of only around 1,000 people to receive a gold Blue Peter badge.

According to the Telegraph interview, Ive has nearly 5,000 patents to his name. His interviewer Fry says: “To give you some point of comparison, Edison was granted 2,332.”