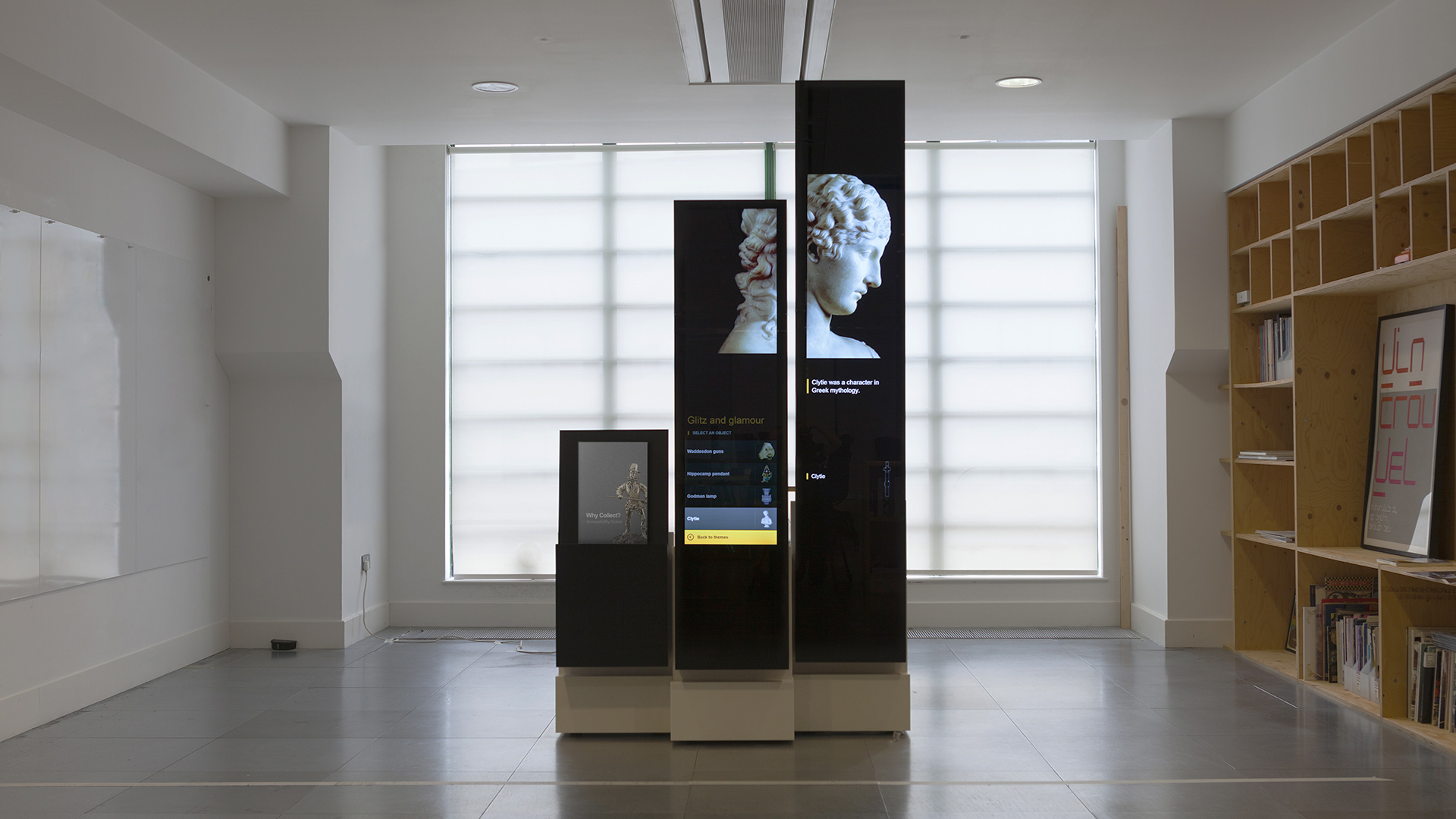 AllofUs has designed an interactive terminal for the British Museum to give visitors a new way to experience its redeveloped Renaissance and Enlightenment galleries.

The Waddesdon Bequest collection is a new gallery which opened in June 2015 and together with the Enlightenment galleries makes up the Renaissance collections.

The new interactive experience has just been installed in the gallery and is now being used by visitors.

AllofUs says it was tasked with creating something that would “sympathetically fit” with the historical features of the galleries and help visitors unlock further information about the collections.

Animated stories are told through the terminal, which reveals each exhibit’s location within gallery, encouraging visitors to explore the galleries further.

The Waddesdon Bequest is a collection of nearly 300 objects, left to the Museum in 1898 by Baron Ferdinand Rothschild. It consists of medieval and Renaissance pieces, as well as a number of 19th-century fakes. Together they give an impression of the development of the art market in the late 19th century.

“A new approach to digital interpretation”

AllofUs co-Founder Orlando Mathias says the interactive is “a new approach to digital interpretation” and offers “an elegant solution that integrates innovative technologies and interpretive methods into the museum, enhancing visitor’s knowledge and understanding of the rarities exhibited.” 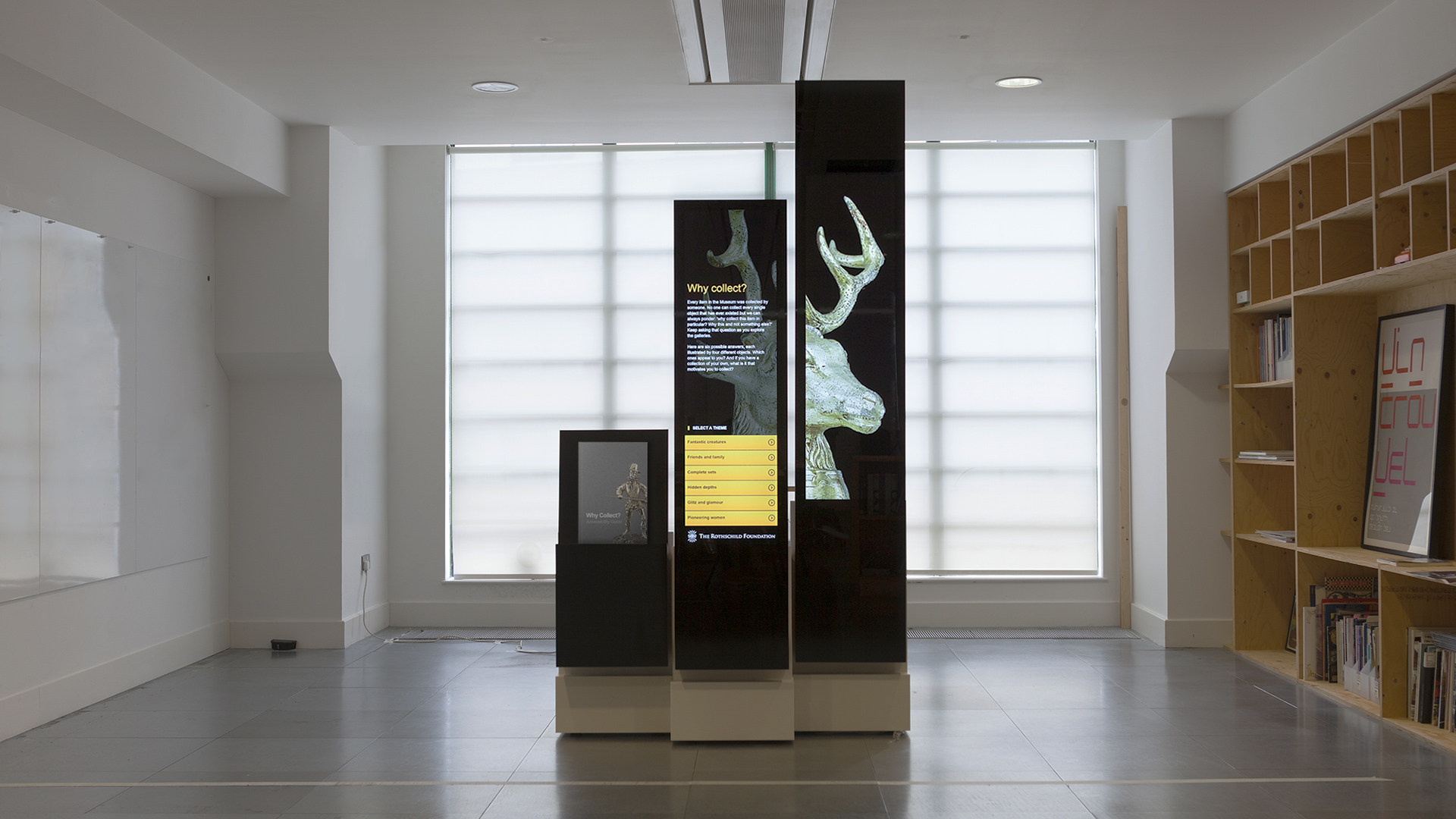 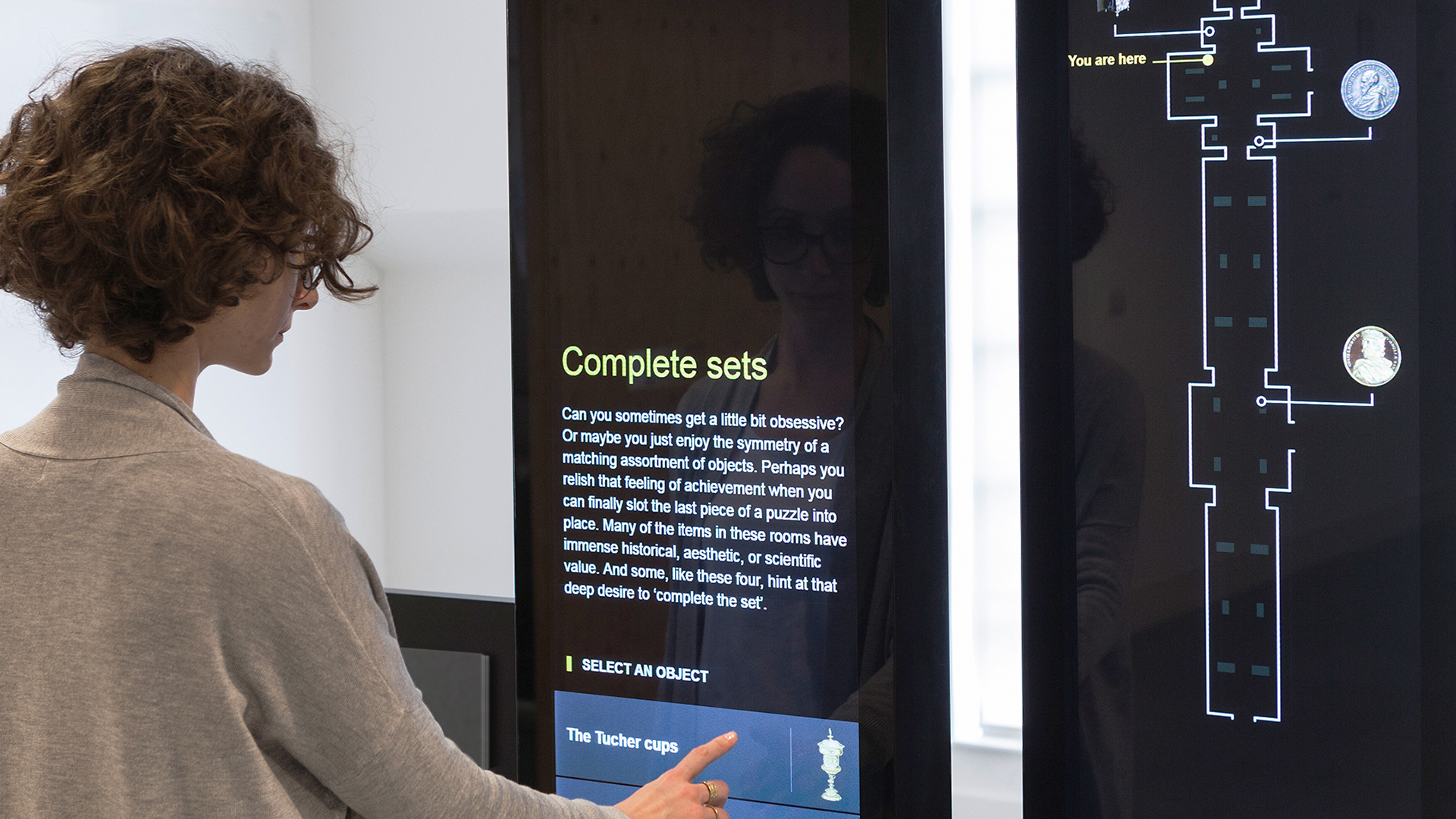 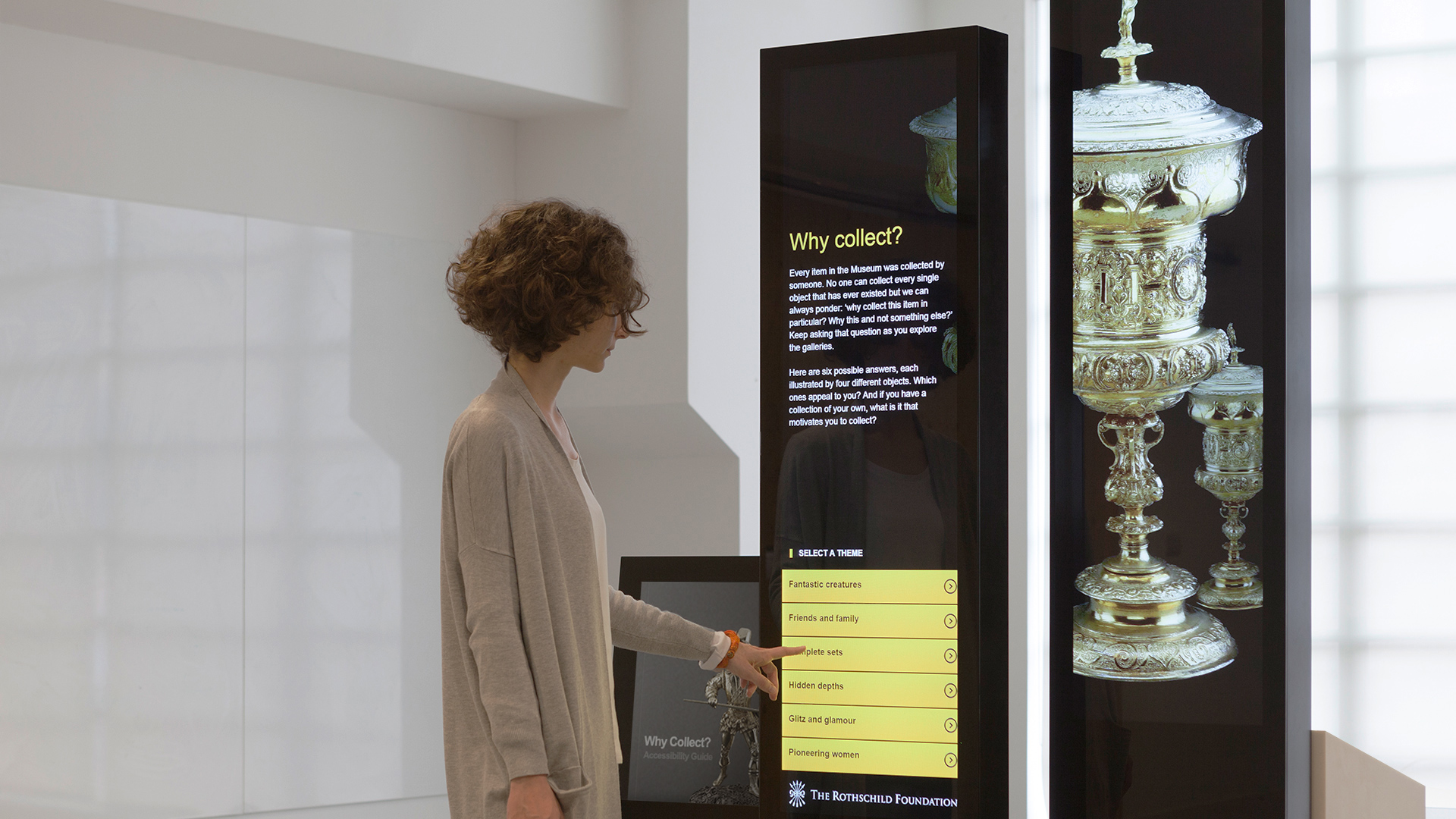 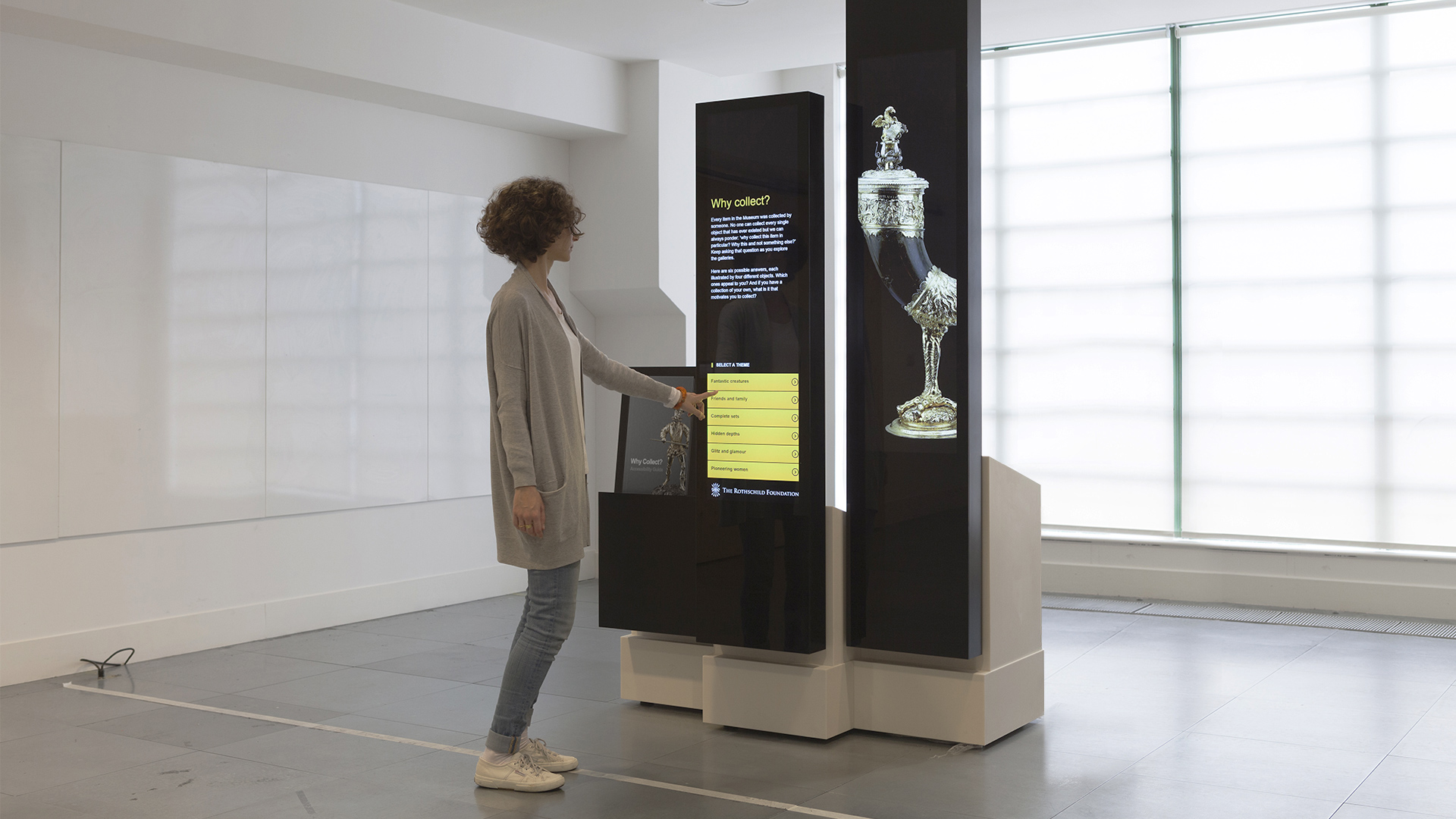 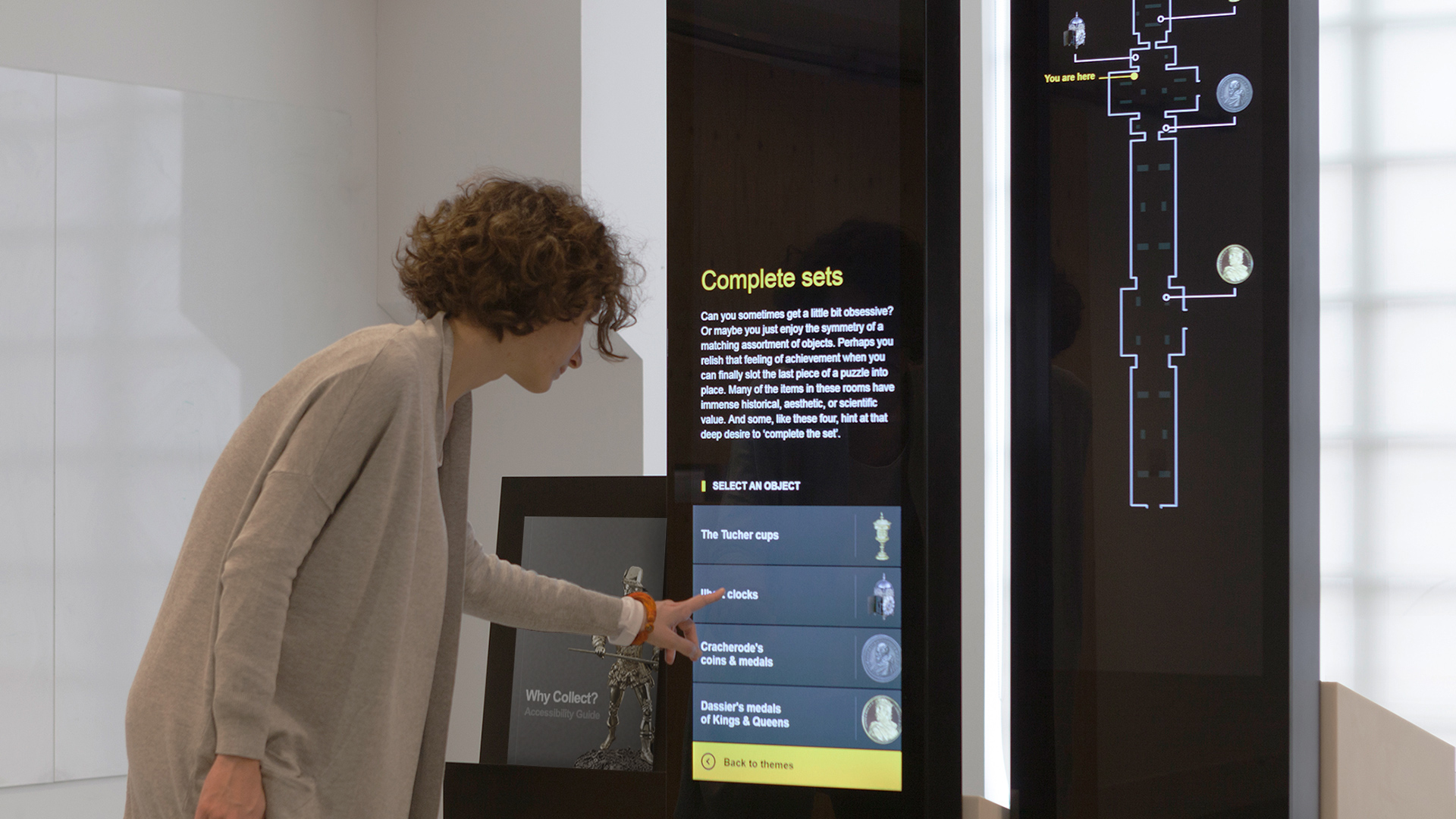 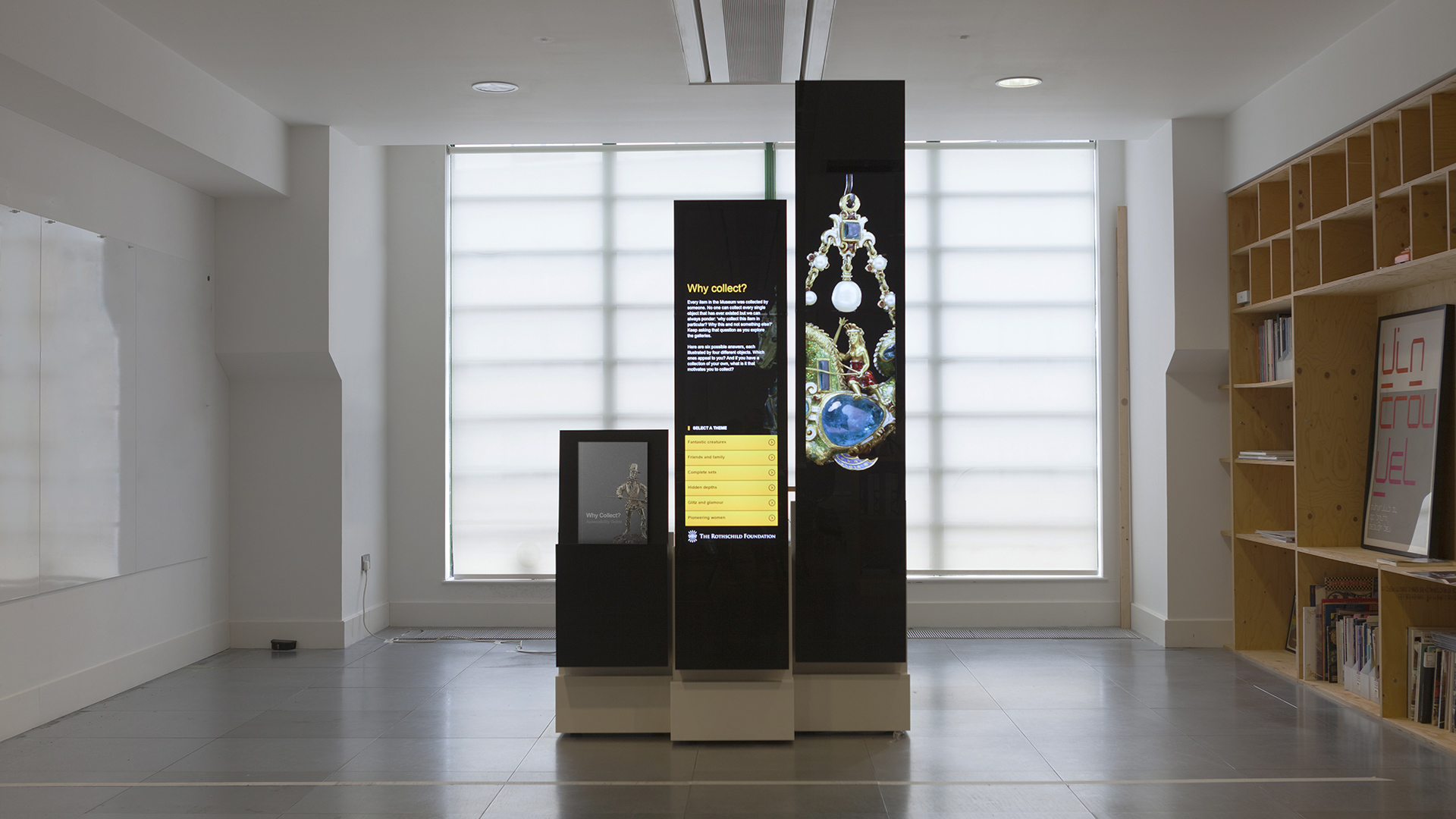 Could design have saved BHS?