London-based brand consultancy Fellow has created the branding for language app Kleo, which uses a portal visual to transport users to different countries.

Kleo is a mobile-based app, designed to help people learn languages through their phones with video tutorials from language experts and lessons which take place in real-world settings like marketplaces.

The design brief was to create a brand that “inspired audiences to ‘be anywhere’ when they learn with Kleo”, explains Fellow co-founder and strategic creative director Anthony Chapman. “Our strategy was to entice and engage audiences with immersion, so they can fit in and feel like a local.”

Fellow has developed the visual identity (including logo), strategy and also worked on UX and UI for the app, which is available to download now.

The branding is inspired by the concept of a portal – conceived as a way “to transport the viewer to the countries and locations that speak the language they wish to learn”, Chapman adds. 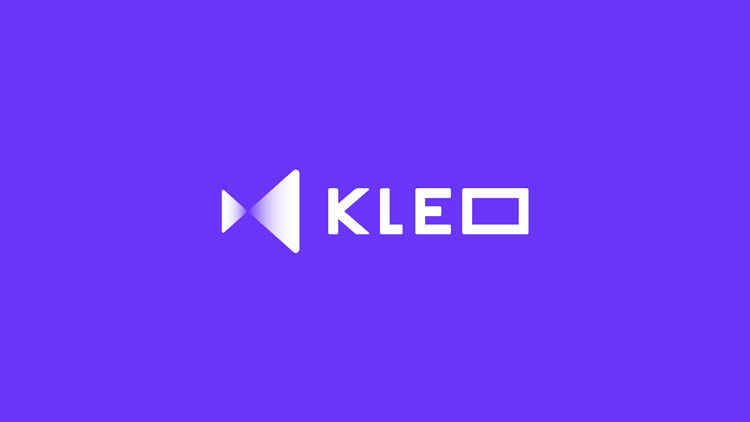 This evolved into a visual representation throughout the identity, Chapman explains, uniting the app’s focus on immersive learning with the product’s UX. “By utilising the device in a variety of ways such as a frame, container, or focal point, the brand can show how learning a new language can open up a world of possibilities,” he adds.

In collaboration with Kleo, Fellow designed a new logo for the app inspired by the ‘K’ letterform as well as camera iconography, explains Fellow co-founder and creative director Paul Crump. The latter is a nod to Kleo’s “USP of learning through real-life video conversations”, he says.

Fellow went with purple as the main colour – a choice that has not been used by direct industry competitors, Crump explains. “Purple also gave Kleo a warmth that other associated colours did not – and created a sense of intelligence and expertise,” he adds.

Two typefaces, a sans-serif and a serif, have been used in the app and also across communications as a way to reflect the “duality in language learning”, says Crump.

The design studio also crafted a suite of bespoke iconography to help launch the app. These were rendered in a 3D perspective – “maintaining the idea of being transported to another location”, adds Crump.

In addition to this, the design team worked on social media assets and a series of motion graphic templates. Fellow also worked on trying to create a consistency on across Kleo’s UI. 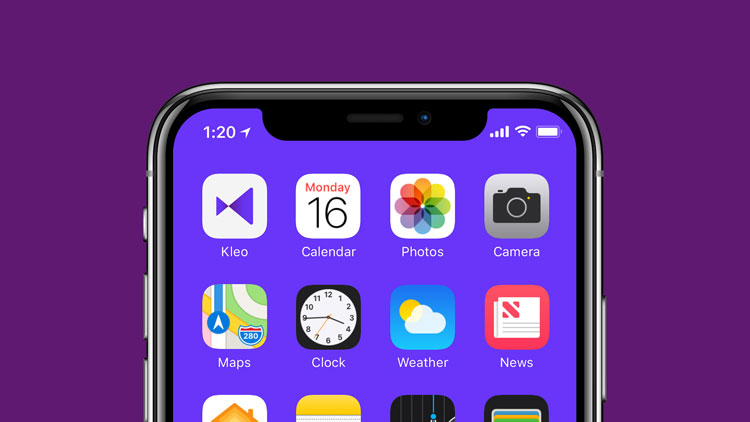 Design studios are struggling to influence clients at the top level