A giant, new design district is set to open in London, which aims to offer “affordable” workspaces for “the broadest range of creatives”, including design studios and freelancers.

The design district is based in Greenwich Peninsula in the South East of London, and is part of an £8.4bn scheme being undertaken and funded by building developer Knight Dragon to regenerate the area. Other elements will include providing over 15,000 new homes, a new tube station, schools, offices, health services and public spaces.

Nine different architectural practices have been commissioned to complete the build of the new design district.

The cultural quarter will span 100m² (0.1km) and be home to 16 buildings, offering a permanent spot for over 1,800 creative workers, with rent prices flexible depending on the size and income of businesses.

It will be home to artist and designer studios, workshops, and flexible working spaces. It will also be a “cultural destination” for visitors with a public square, market hall selling food and drink, and several courtyards. Open workshops and studios will surround the square, giving the visitors an opportunity to see inside and watch designers at work, and view changing exhibition displays of work.

Buildings will be “individually compelling”

Peter Besley, director at Assemblage and lead architect on the project provided rough briefs to the nine practices in terms of urban planning but allowed them to make their own architectural decisions for the buildings. The eight building architects will design a “pair” of buildings each, making up the total 16. There was no competitive pitch process, with Besley inviting all practices to take part based on previous work.

“Each of the 16 buildings will be individually compelling,” he says. “It could’ve all been designed by one architect but we wanted multiple voices. The design profession is used to controlling everything and making things consistent. This is quite radical.”

While there will be no gates or entrances to the quarter, the buildings will be organised “in the round” within the space, meaning that visitors will not be able to see the inner buildings from the edges of the space.

“All of the qualities of the district won’t be visible at first sight, meaning getting lost in these places will be fantastic,” says Besley.

The district aims to adopt an “everyone is welcome” mantra, says Richard Margree, CEO at Knight Dragon, from “design companies and artists” to “start-ups and independent market traders”.

“We want this to be a space for the broadest range of creatives,” he says. “This is for anyone who has a good idea and acts on it. We will work hard to make things affordable.”

It aims to create more workspaces for creatives in London, who are currently “at risk” of being priced out of the city or losing their existing sites, says Kirsten Dunne, senior cultural strategy officer at the London Mayor’s Office.

London has “lost one third of creative workspaces”

“One in six people in London work in the creative industries, and they provide £42bn to the city’s economy,” she says. “Culture and creativity permeates everything. But over the last decade, we have lost one third of creative workspaces here. We need new spaces where our artists can innovate, test and experiment.”

Though once home to the failed Millenium Dome, Greenwich Peninsula has seen dramatic change in the last two decades with the transformation of the ill-fated venue into the O2 arena, the birth of exhibition space Now Gallery, and Ravensbourne arts college’s move to the area.

Jemima Burrill, curator and artist at Now Gallery, who is also involved in the project, says: “We’re trying to engage the local community and bring in new audiences. It’s taken three years to get 400 people a day through the door of the Now Gallery, then this year we saw 20,000 people come to see Camille Walala’s exhibition – that’s what culture does. You need to dedicate space to fine ideas.”

Margree adds that while Greenwich Peninsula is situated outside of central London, “it is no more out of the way than King’s Cross”, which is now one of London’s key creative hubs.

Greenwich Peninsula’s design district is due to open in early 2020, with work on the project starting this year. 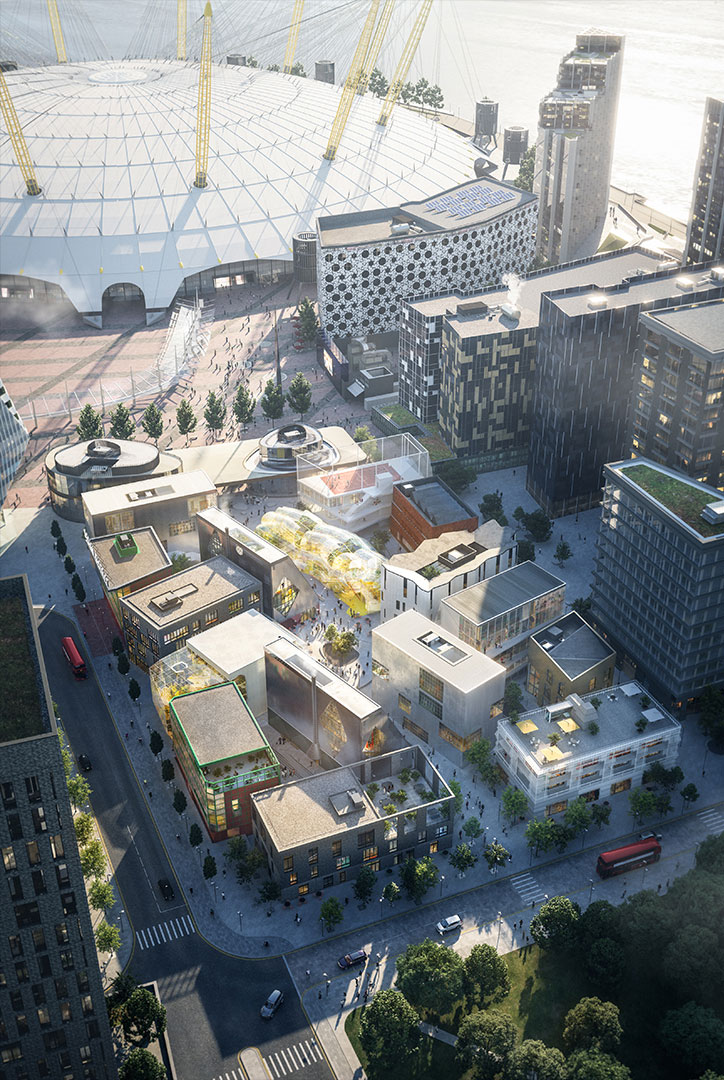 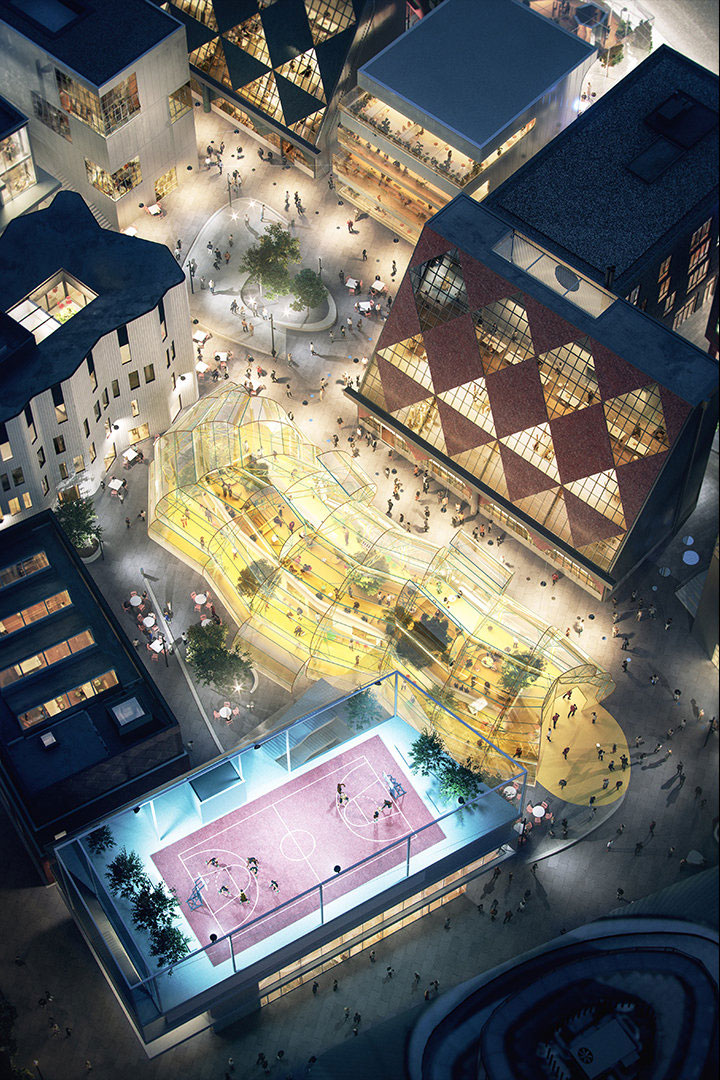