Talk: The first five years after graduation, with Theodóra Alfreðsdóttir

How do design graduates move on from university to working in the industry? It’s a question that will be on many people’s mind during graduate season. Icelandic product designer Theodóra Alfreðsdóttir will be discussing her own journey from a master’s degree at the Royal College of Art to starting professional work. During the one-hour talk, the London-based designer will discuss hunting for jobs, clients, grants as well as navigating everyday successes and failures. There will also be time for questions at the end.

The talk takes place 5 August at 1pm virtually. Tickets cost £5 and can be purchased at Creative Skills Network.

On Design podcast host and illustrator Justyna Green launched 100 Days of Gratitude earlier this summer as a way to depict gratitude at a time of crisis. Green has shared a drawing each day, illustrating answers from those working in the creative industries, asking them a simple question: what are they grateful for? Contributors include designer Adam Nathaniel Furman and Nik Roope. Common answers range from nature to family, though there’s also a showing for daily rituals like making toast and a cup of coffee. “I wanted this project to put a smile on people’s faces, to ease their sorrows and create moments of grateful reflection,” Green says of the project. “With lockdown easing, it felt like the right time to amplify feelings of hope and positivity now that the worst seems to be behind us.” The project culminates on 21 September, which is World Gratitude Day. 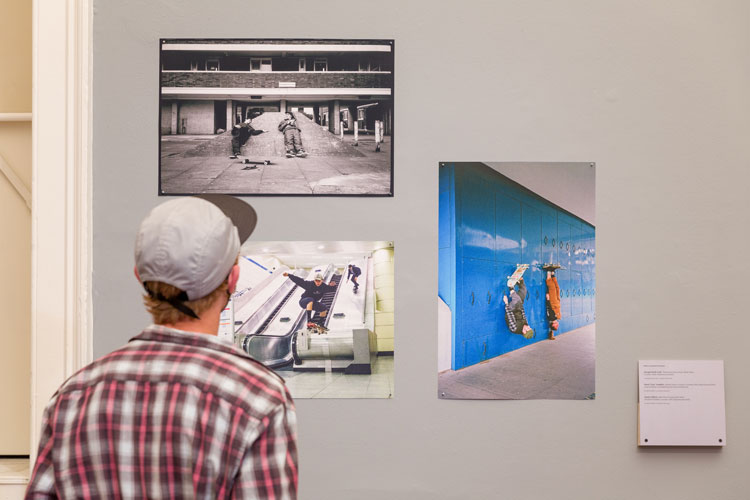 Amid its Olympic debut and our feature on board design, skateboarding is having a moment. To celebrate its impact on UK culture and communities, Somerset House has gathered designers, photographers and filmmakers for new exhibition No Comply. The show seeks to document  once-underground sport’s influence in shaping popular culture. As well as photography and film commissions, there are archive objects on show from brands such as Palace Skateboards. Spatial design studio Betongpark has also created a mixed media concept which reimagines Somerset House as a skateable site. The three rooms, which draw upon skateboarding’s DIY and creative spirit, have been designed by Studio LP and InterestingProjects (both studios were also involved in the Design Museum’s Sneakers show).

The exhibition is open now and runs until 19 September. Tickets are free and more information is available on Somerset House’s website.

Anyone who has spent anytime online shopping during the pandemic will know how easy it is to collect a lot of stuff. Rising consumption and our habit of throwing things away (that still work) is the subject of sustainable design specialist Jonathan Chapman’s new book. Chapman takes aim at the much-discussed topic of planned obsolescence and makes a case for its end. In Meaningful Stuff, he sets out his vision for an “experience heavy, material light design sensibility” which looks to improve our relationship with objects (and the systems behind them) and show how design can create a more sustainable future.

Meaningful Stuff: Design That Lasts is out 3 August, and published by MIT Press. It costs £18.15 and is available to buy on Amazon.

In an effort to widen access, V&A Dundee will be closing its doors to the general public for one day in August. The museum will instead be adapting its exhibition spaces to create a more relaxing environment for those with sensory needs, such as people on the autism spectrum or with learning disabilities. There will be free access to the museum’s headline exhibition, Night Fever: Designing Club Culture, with flexible visiting options. Among the changes will be small sensory components, while sound and light levels can be reduced to avoid stress. The museum has also collaborated with Scottish disabilities organisation PAMIS (which stands for promoting a more inclusive society) on a series of adapted backpacks for visitors.

V&A’s Sensory Friendly Day takes place 10 August (with another in December). More information can be found on the V&A Dundee website.

Podcast and activities: The Happy Podcast for Kids, from Anorak 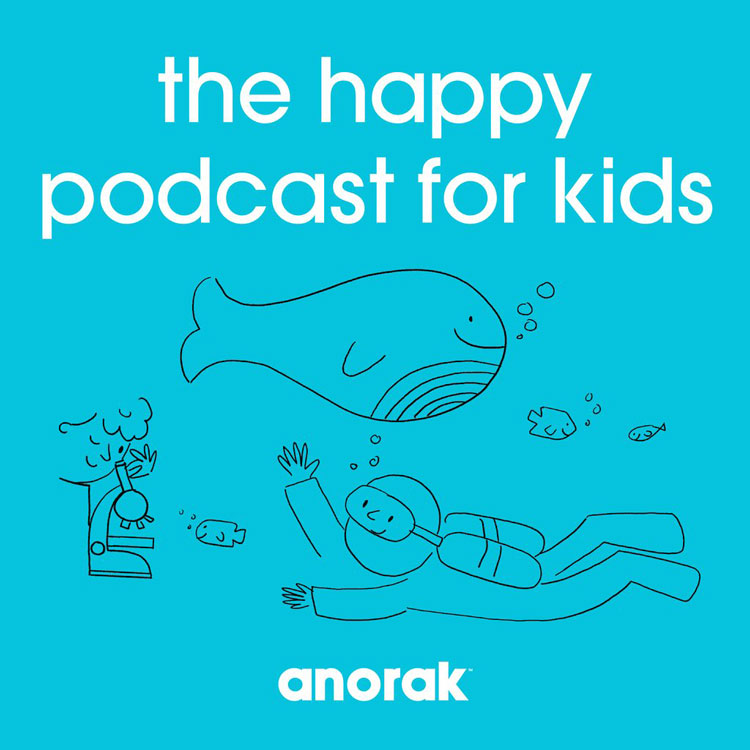 Earlier this year, Studio Anorak launched The Happy Podcast for Kids which sought to ignite children’s curiosity in the world around them. It’s now back with a new theme of Under the Sea, where a panel of expert guests will answer kids-collected questions such as ‘How do whales pee?’ and ‘Why is it sandy at the bottom of the ocean?’ Anorak has also released a new activity for the coming month – asking children to draw their favourite fruit and vegetables. The illustrations will be collected in Anorak’s online gallery.

The Happy Podcast is available to stream on podcasting platforms, while the activities can be found on Anorak’s website.