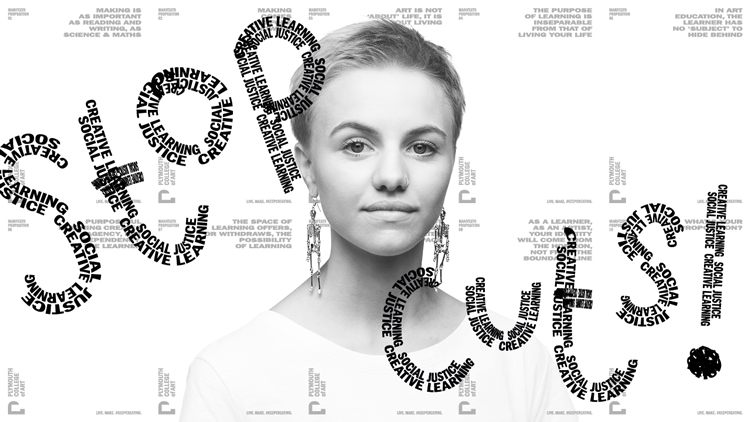 Plymouth College of Art has worked with Templo on a campaign that looks to put “creative education back on the Government’s agenda”, according to the studio.

The What’s Your Proposition? campaign makes use of the university’s 10-point manifesto: a strategy document laying out how creative skills contribute to social good and justice.

Points on Plymouth College of Art’s manifesto are based on the benefits of instilling creativity in young people, and include “Making comes before knowing”, and “Making is as important as reading, writing, science and maths”. 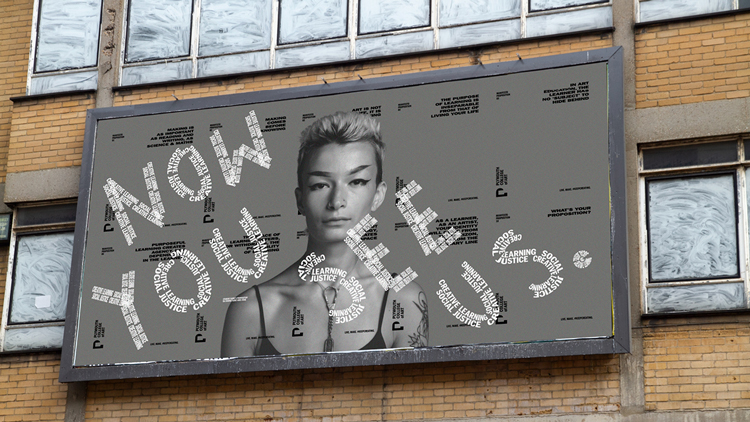 The campaign centres around the 10th proposition in the manifesto: “What’s your proposition?” This puts the question to students, graduates, tutors and anyone else, asking them to contribute their answers via an online tool, in a bid to engage people in the importance of creative education.

The basic form of the campaign has been designed by Templo and is mostly typographic. It features a monochrome colour palette, a bespoke version of sans-serif typeface Franklin Gothic, which has been warped in shape and size throughout the campaign, and portrait photography featuring Plymouth College of Art students and graduates, taken by graduate Taylor Harford. A two-by-five grid forms the backdrop of the campaign, which features the manifesto’s 10 points. 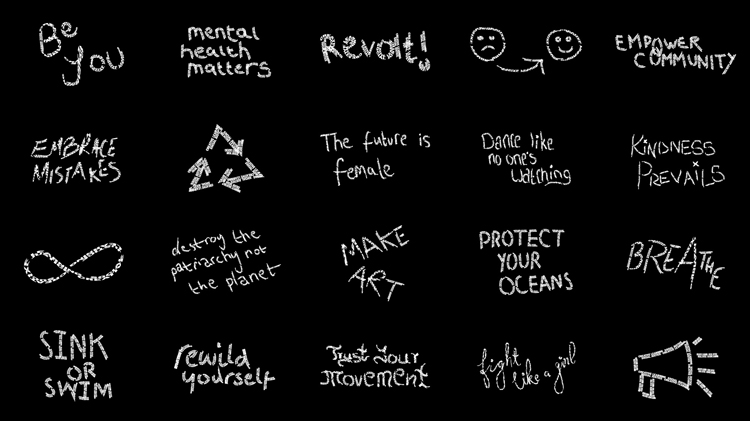 While Templo has designed the campaign’s core structure, it is an open-source project encouraging the public to contribute their own propositions. Anyone can do this by visiting whatsyourproposition.com.

These are then reflected in the campaign itself. Students’ personal propositions, such as “stop cuts” and “art pays”, are spelt out in larger letters and splashed across the centre of campaign materials like posters, layered over the photography. These words are themselves constructed out of smaller words repeating the campaign’s two key points: “social justice” and “creative learning”.

The aim of the campaign is to take the university’s behind-the-scenes strategy and make it public and accessible, says Pali Palavathanan, creative director at Templo, while giving as many students as possible a voice.

“This campaign takes something quite static, like a strategic plan, and converts it word-for-word into something powerful,” he says. “Normally, these 10 points would be hidden away in a document somewhere, but we’ve used them to frame the whole public campaign.” 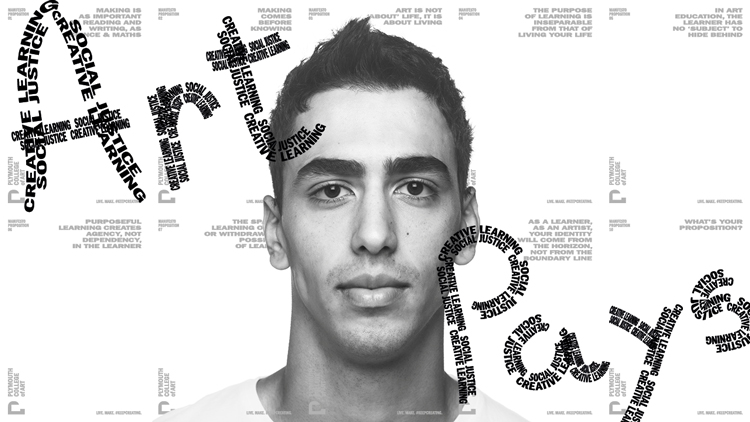 The points provide a “solid, fixed grid”, adds Palavathanan, while the individual propositions contributed by the public will “constantly be in flux”, meaning the campaign will change regularly. Plymouth College of Art is also sharing propositions as they come in via its Instagram page.

“There’s no censorship to this,” he says. “With this online activism tool, everyone is chipping in. These will filter into the campaign, and there’s a longevity to it that will hopefully go on for years.”

Palavathanan adds that it was important to involve students and graduates in the project themselves as it helps it feel more genuine and personal. 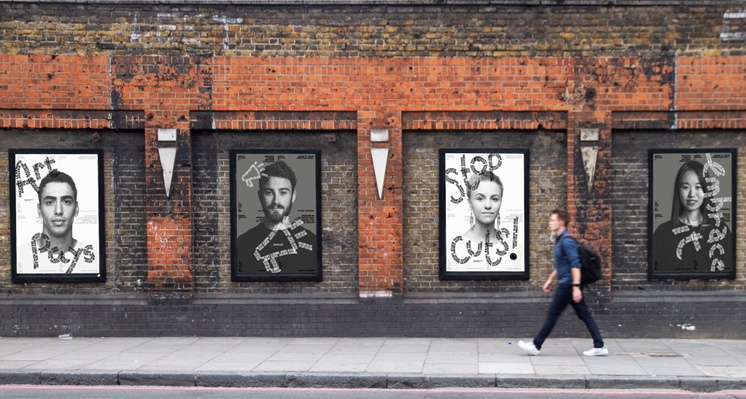 “It’s all about authenticity,” he says. “Millennials are very sceptical of brands jumping on the bandwagon by ‘trying to do good’. Proposition 10 is an open call – it empowers students.”

The design style of a black-and-white palette and distorted text has been created to fit in with Plymouth College of Art’s existing branding, and a student recruitment campaign it launched last year, also designed by Templo.

The campaign is currently rolling out across the university and nationwide, in the form of print marketing materials like posters, leaflets and university newspapers, wall murals, online on the What’s Your Proposition? And Plymouth College of Art websites, and across social media.

It will continue to roll out over the next two years, with plans to lobby Government after this, to impact policy on UK creative education. Further details of this will be revealed in the future.

To submit your proposition, head here. 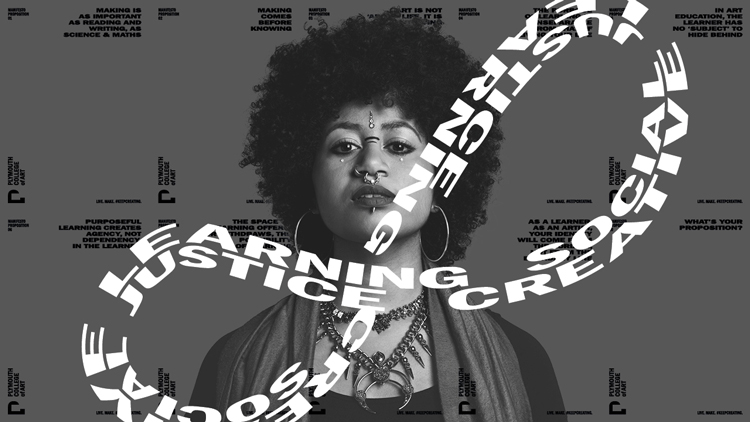 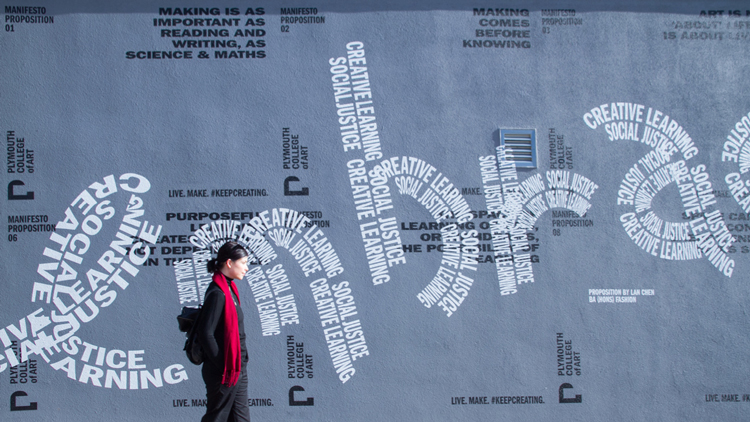 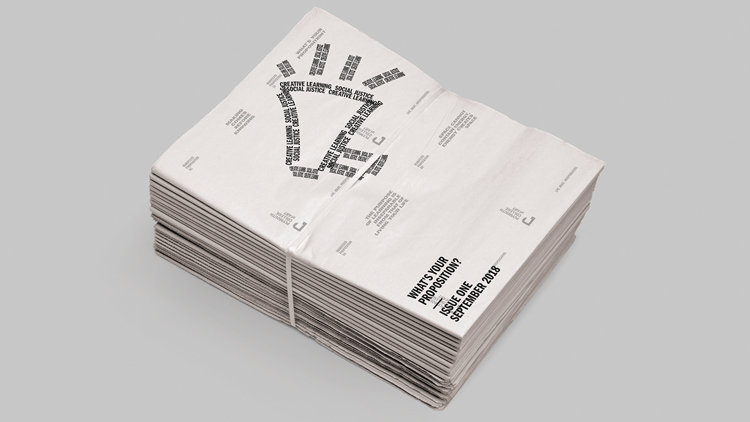 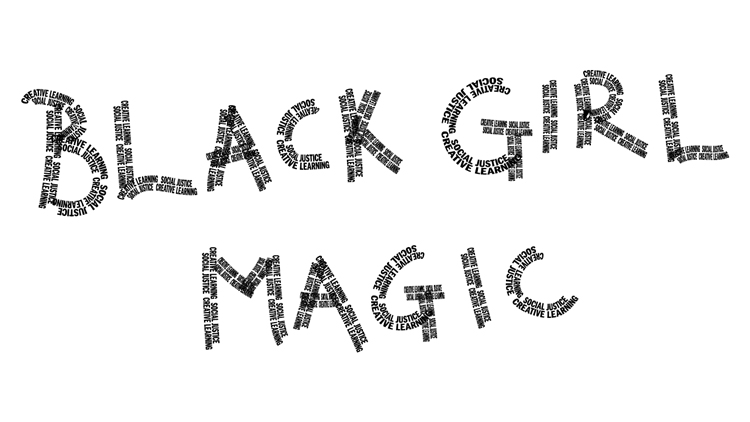 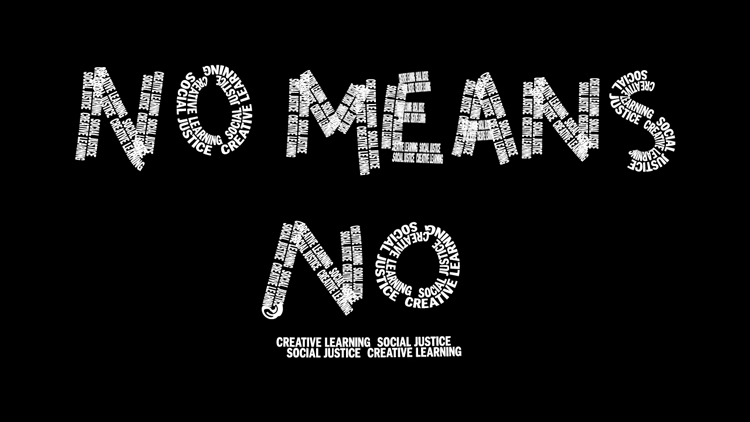 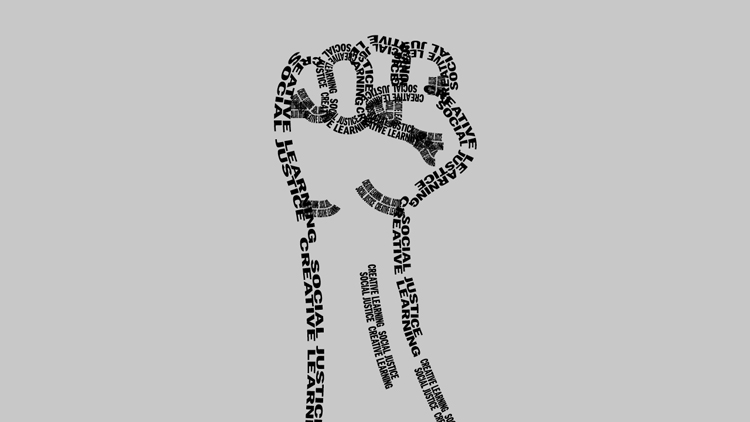