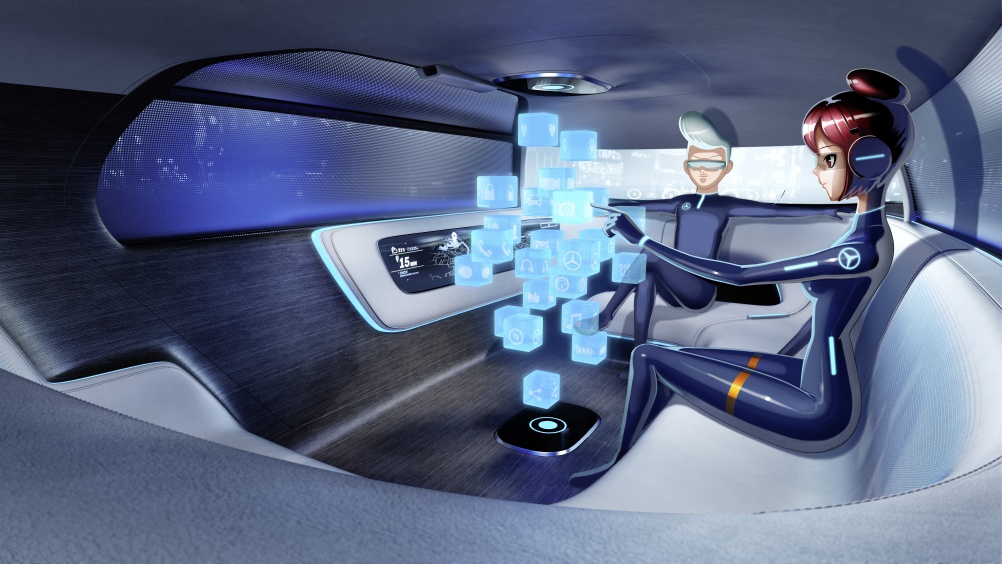 The lounge on wheels

Designers from Mercedes-Benz’s Advanced Design Studios have developed the Vision Tokyo concept, which the manufacturer describes as “the car of the future turned hip living space – a chill-out zone in the middle of megacity traffic mayhem”.

The self-driving vehicle is aimed, Mercedes-Benz says, at “Generation Z” – the cohort of people born since 1995 who have grown up with new media.

The model features surfaces and lines illustrated in blue, while a continuous stretch of glass replaces the conventional windscreen. Mercedes-Benz says the front of the vehicle can be used to display different light patterns, such as sound patterns if music is being played in the car. 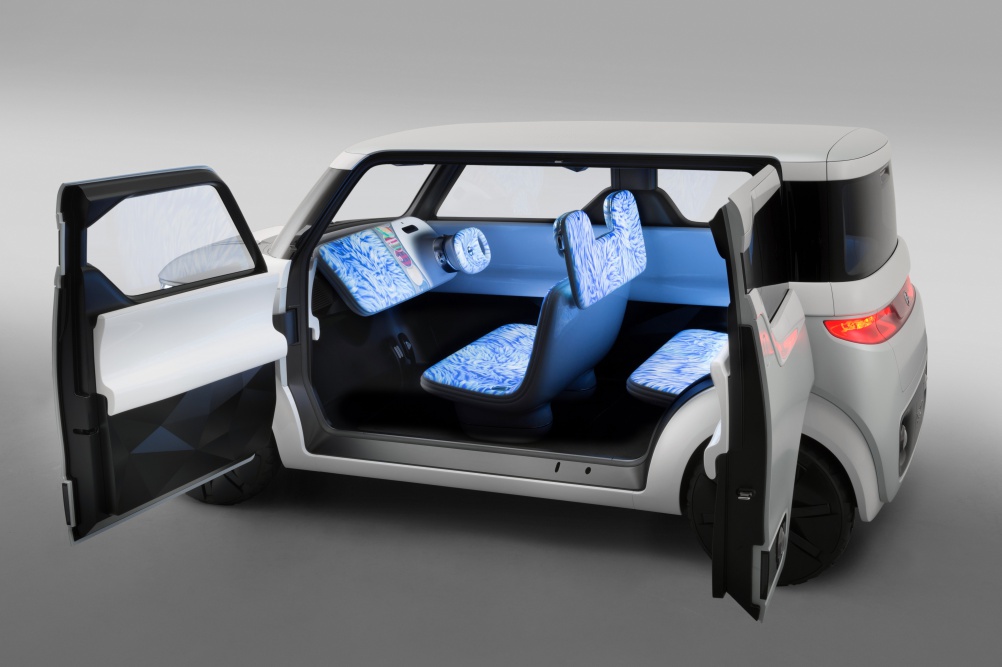 Even manufacturer Nissan admits that its Teatro for Dayz design is a “surprising” concept. The company says: “Have a passion for driving? If so, you’ll be forgiven if your first reaction to Teatro for Dayz is: ‘Is this really a car?’ After all, all you see inside the interior are solid white seats, a steering wheel and two pedals.”

This, apparently, is the “Future Canvas” interior concept: the appearance can transform according to its passengers’ whim. The seats, headrests, door trim and instrument panels can all turn into moving screens.

Like the Mercedes-Benz Vision Tokyo, Teatro for Dayz is apparently designed for “digital natives” and enables them to share their experiences. 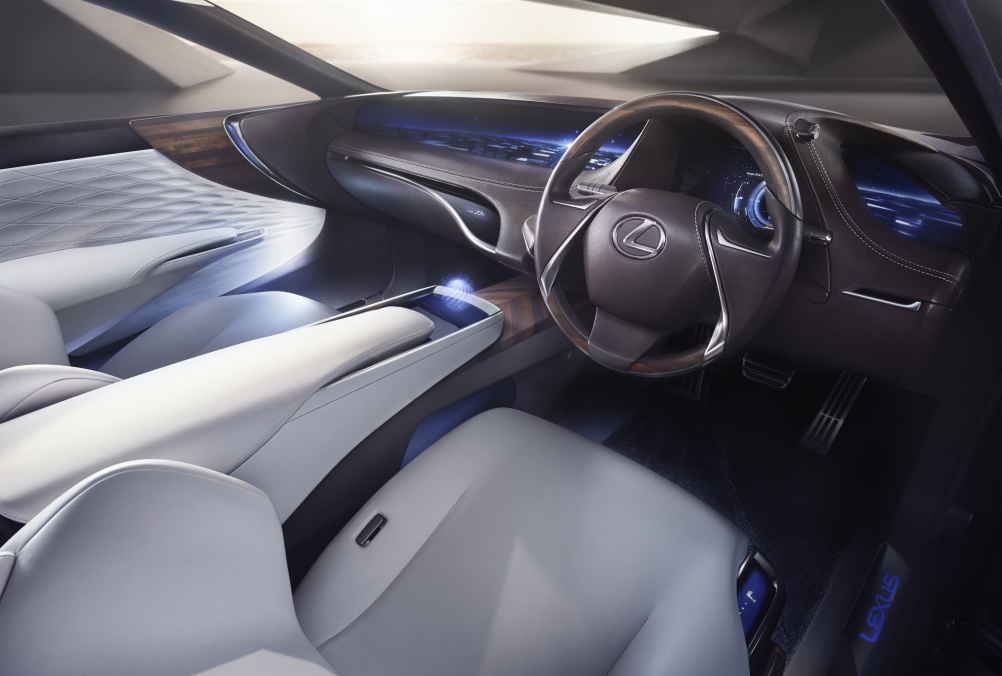 Lexus says its LF-FC concept is a hint at the manufacturer’s “future flagship saloon”. According to Lexus International President Tokuo Fukuichi the concept “expresses our progressive luxury and high-tech vision of a not-too-distant future”.

As well as a high-output fuel cell system and advanced safety technologies, the design also features a touchless control system – meaning the driver can operate systems such as audio or ventilation through a series of gestures.

A small holographic image on the centre console apparently indicates where the system can interpret gestures, allowing the driver to control their vehicle without touching panels or switches.

Honda’s Clarity Fuel Cell is, its manufacturer says, the world’s first production model to house the entire fuel cell stack and drivetrain system in the space normally occupied by the engine and transmission.

Honda says it used a “man-maximum, machine-minimum” design approach, which aims to reduce the space occupied by technology in order to increase the room available for drivers and passengers.

The Clarity Fuel Cell model will be available in Japan from early next year and will follow in Europe shortly afterwards. 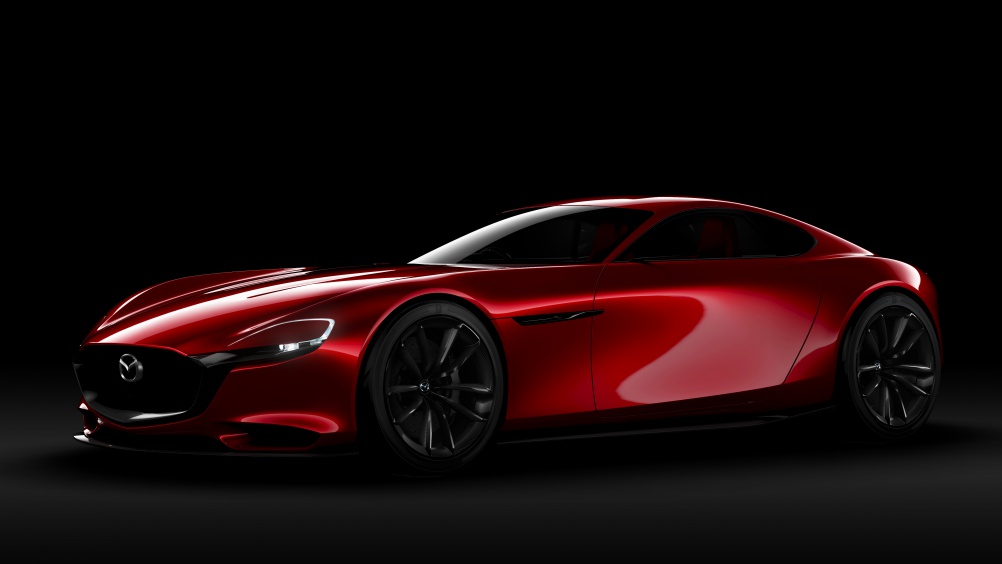 Mazda’s RX-VISION sports car concept is powered by a rotary system that creates energy through the rotational motion of triangular components, rather than a conventional piston system.

Rotary engines are rarely used in cars but in principle could have the advantage of more compact design and lower weight than traditional engines.

While it is not currently mass-producing any cars with rotary engines, Mazda did win the 1991 24 Hours of Le Mans race with the rotary-powered Mazda 787B.

Could you pick a favourite font? We asked designers to do just that…