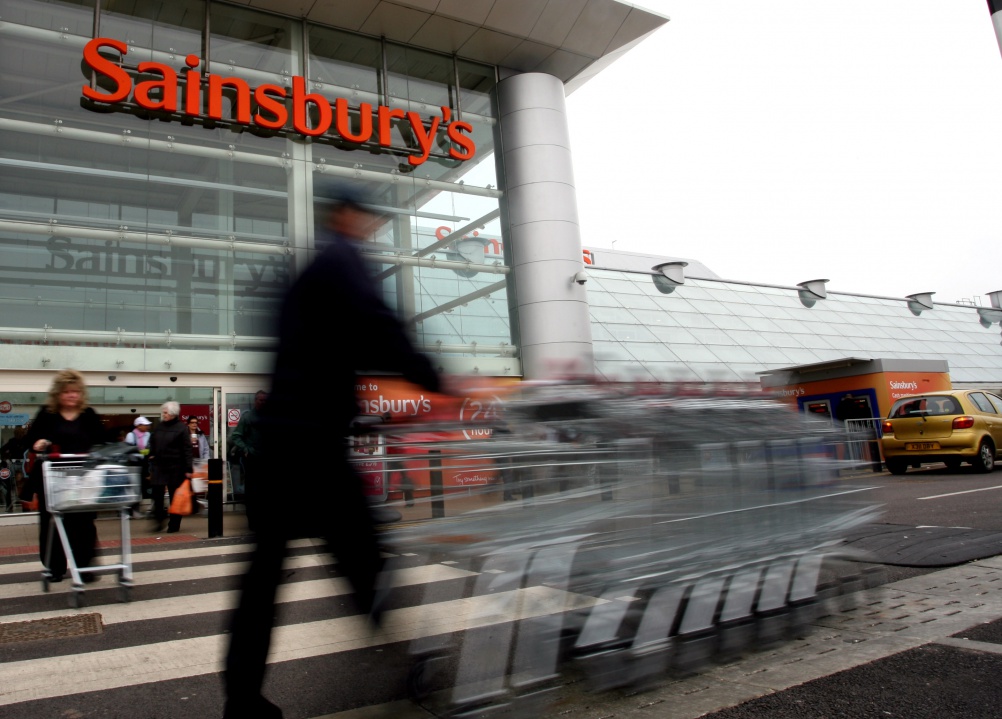 Sainsbury’s has revealed a new “convenience” interiors concept, which will be trialled at six of its larger, out-of-town supermarket stores.

The updated layout is being rolled out with the aim of making it “quicker and easier” to shop in the supermarket, says Sainsbury’s. The supermarket was unable to say who designed the new store concept.

Alperton (London) is the first to trial the new concept, and will be followed by Devizes (Wiltshire), Emersons Green (Bristol), Harpenden (Hertforshire), Morecambe (Lancashire) and Tamworth (Staffordshire). 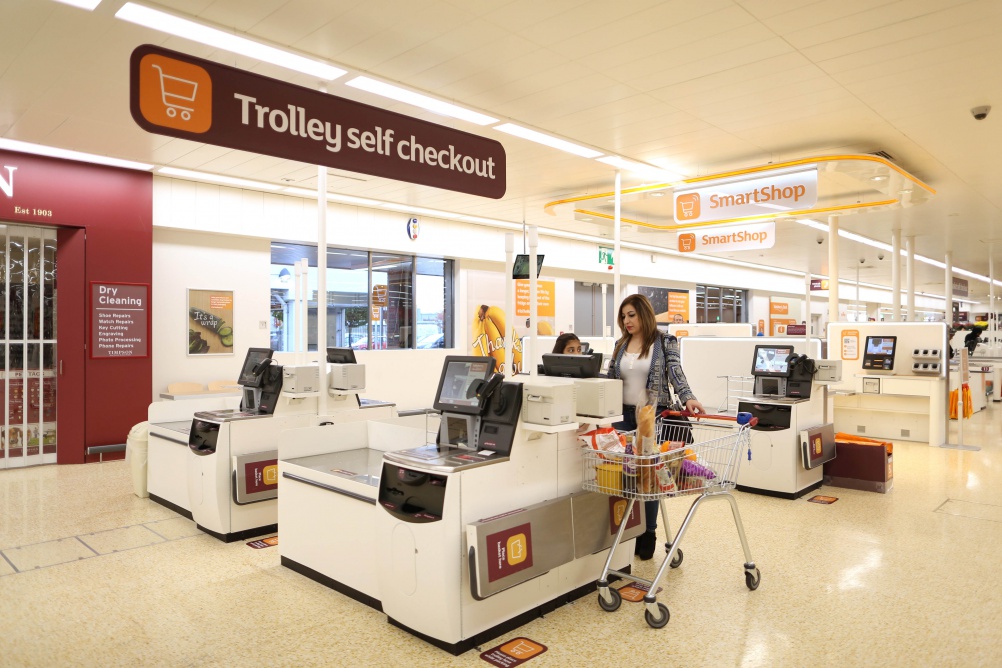 Two new checkout options are being introduced, which sit alongside existing manned tills and the self-service machines.

This includes a larger self-checkout for people with small trollies, and SmartShop, a shopping app and accompanying handset which allows customers to scan items as they walk around the store, and pay via mobile phone. SmartShop is only trialling at the Alperton and Harpenden stores. 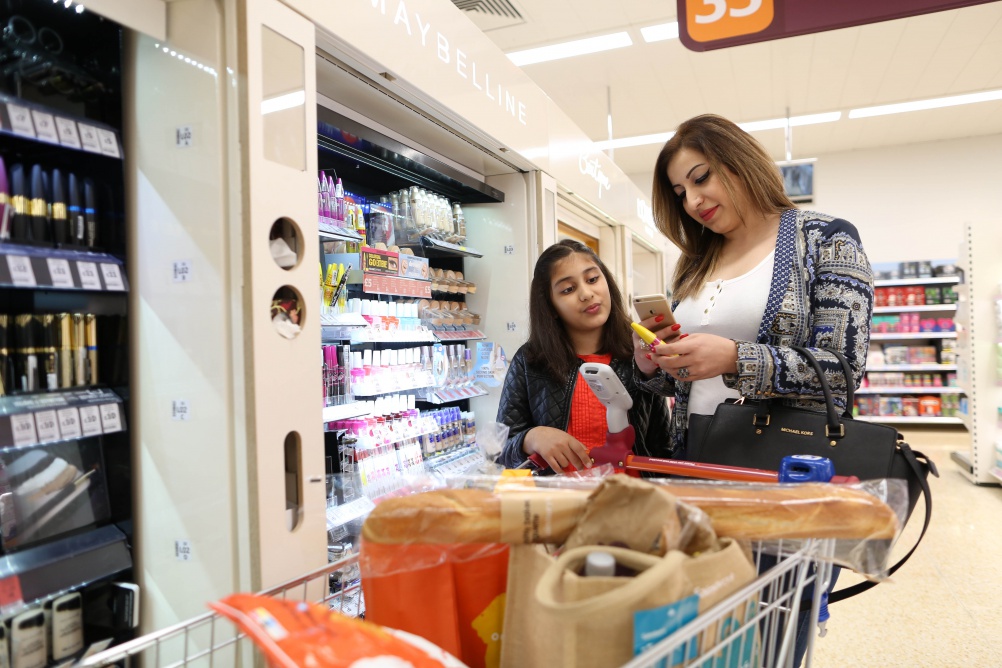 Mike Coupe, chief executive officer at Sainsbury’s, says: “We need to make our supermarkets more convenient for people who visit often to do a smaller shop.

“No matter what customers are buying, we know that everyone wants to check out as quickly as possible and giving customers more checkout options to suit them is key to the trial,” he says. 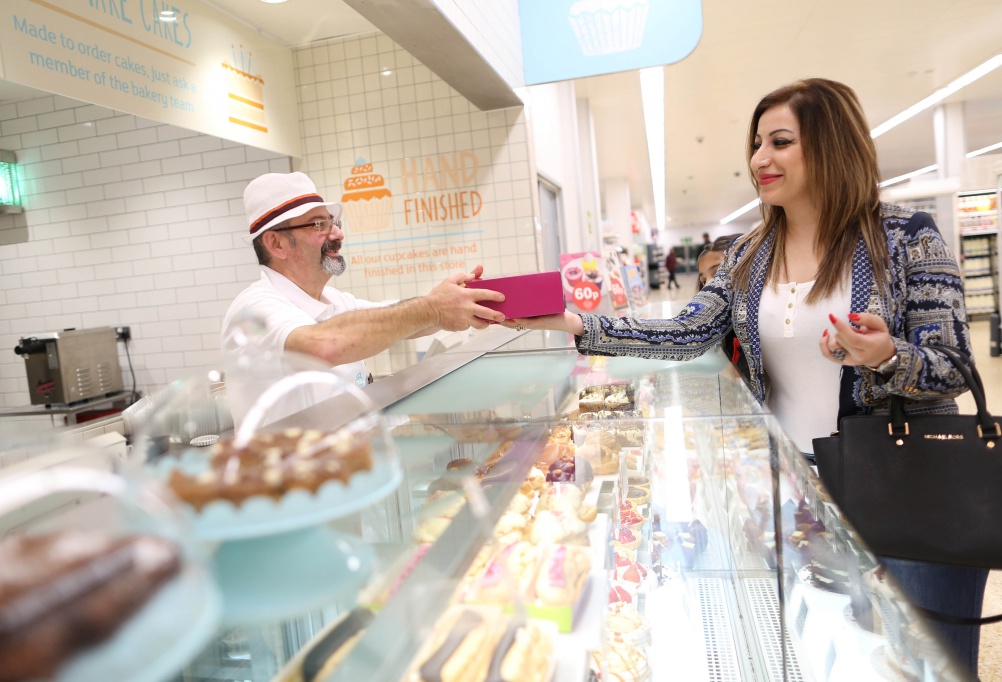 Food counters have been redesigned, and the ranges of the deli, butchers and cakes and pastries have been extended.

All of the fresh food, such as the bakery, has moved nearer to the checkouts to enable people to “buy fresh products quickly”, says the supermarket.

The frozen aisle has moved next to the fresh food, “to help customers choose between similar products”, it says. A “Food to Go” section has also been added. 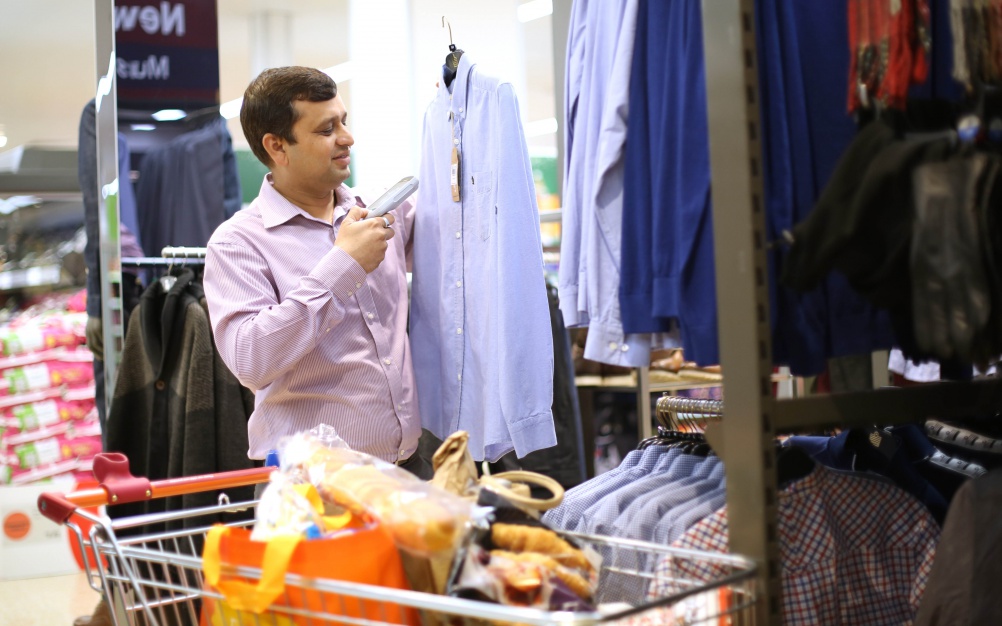 Clothing, kitchen and homeware, health and beauty, pharmacy and technology products have been moved to the outer aisles of the shop, with larger ranges of clothing and homeware.

The supermarket says that aspects of the new concept, which have gathered successful customer feedback during the testing period, will be rolled out more widely. It is unconfirmed how long the supermarket trial will last, Sainsbury’s adds. 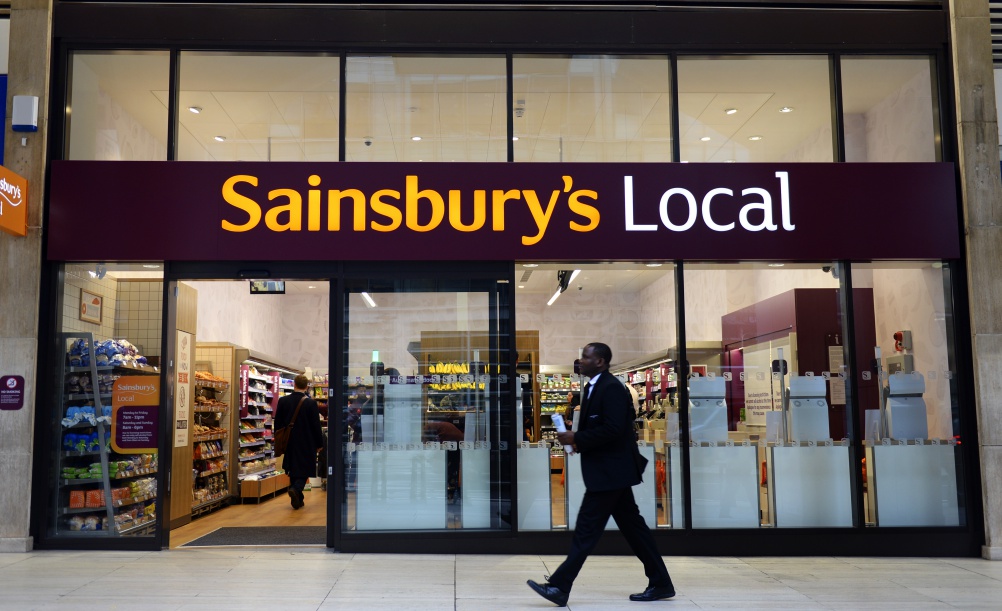 The trial rollout comes as Sainsbury’s is also testing a new format convenience store, in Holborn, London. It is the smallest Sainsbury’s Local to date at 93m2, and aims to attract shoppers working in the area.