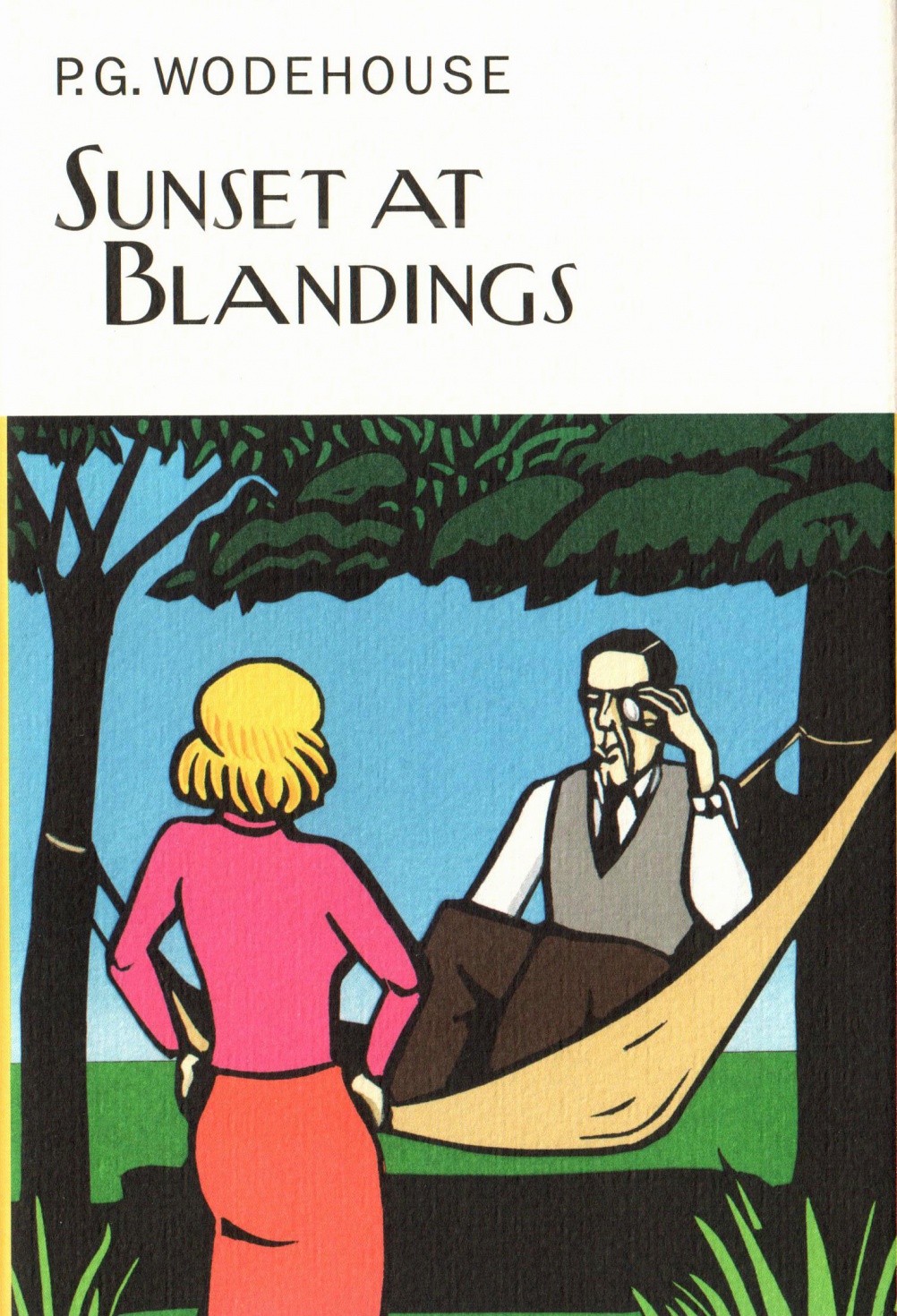 For the past 15 years, Andrzej Klimowski has designed a total of 99 book covers for Everyman Library’s P.G. Wodehouse Collection, at a rate of six to eight covers a year. The collection features Wodehouse’s Jeeves and Wooster book as well as his Blandings series.

Klimowski has just completed his final cover design and we speak to him about how he created the imagery for the quintessentially English absurdist collection.

Design Week: What influences did you look to when creating the series?

Andrzej Klimowski: I had to relate the covers to the times in which they were written. This could vary from the beginning of the 20th century to the 1950s, although most of them had a timeless, very English feel to them. As I read the books my imagination came up with images.

DW: What do you think unifies the covers – was there a particular tone you were looking for across the series?

AK: The covers were made as linocuts which I printed onto various coloured papers, sometimes introducing gouache painted backgrounds. The compositions were sparse and I usually focused on the characters, sometimes on objects that may have played a symbolic role.

DW: As someone with a European background and aesthetic [Klimowski’s parents are Polish and he worked for several years in that country], how did it feel designing for an author who is almost stereotypically “English”?

AK: P.G. Wodehouse allowed me to escape from my familiar dramatic, dark, often surreal imagery. It was pure fun.

DW: Do you have a favourite cover, and if so why?

AK: My favourite cover is Blandings Castle. I later made a variant for my daughter’s wedding invitation. This was significant as Natalia provided me with excellent synopses of some of the titles when I was pressed for time. 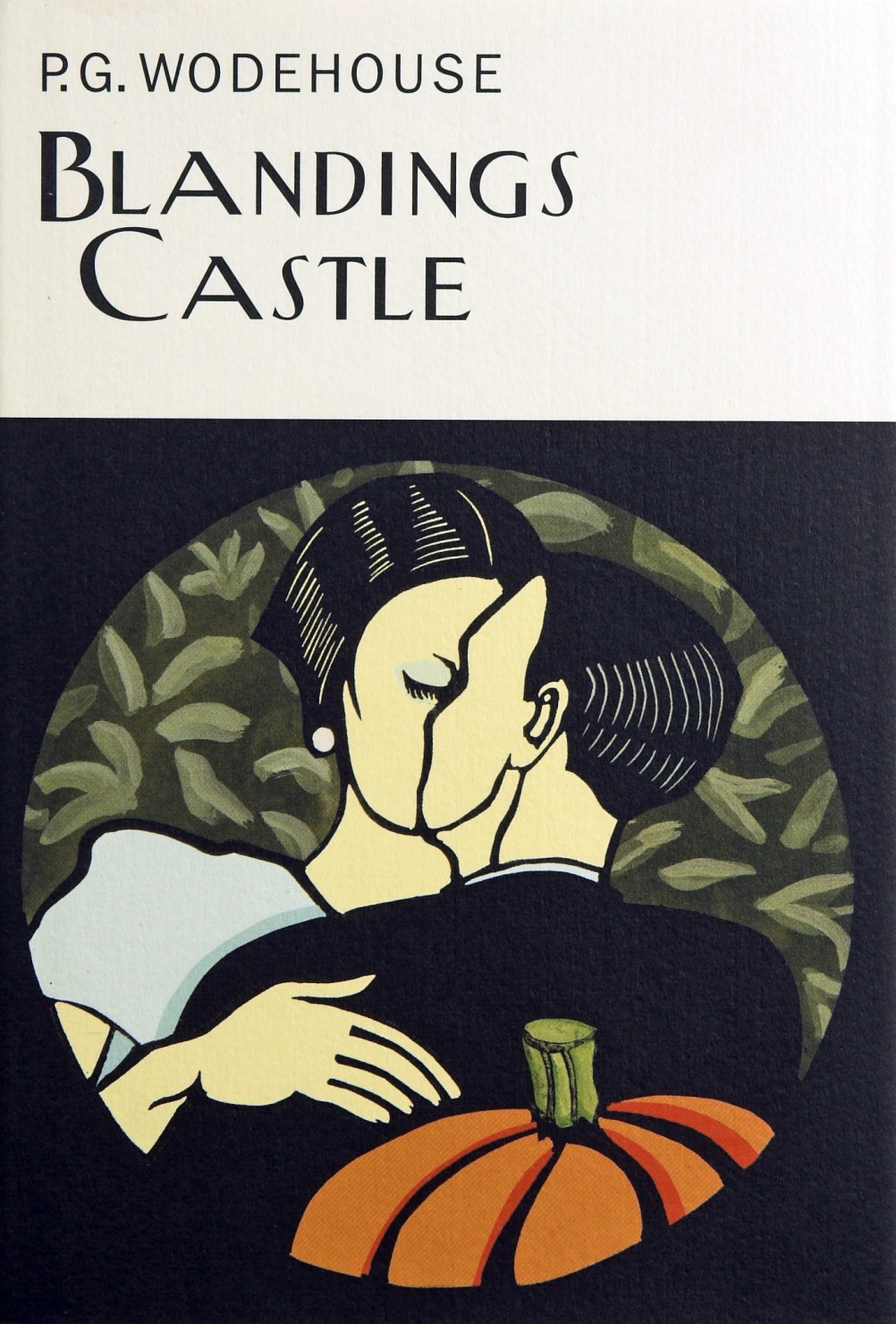 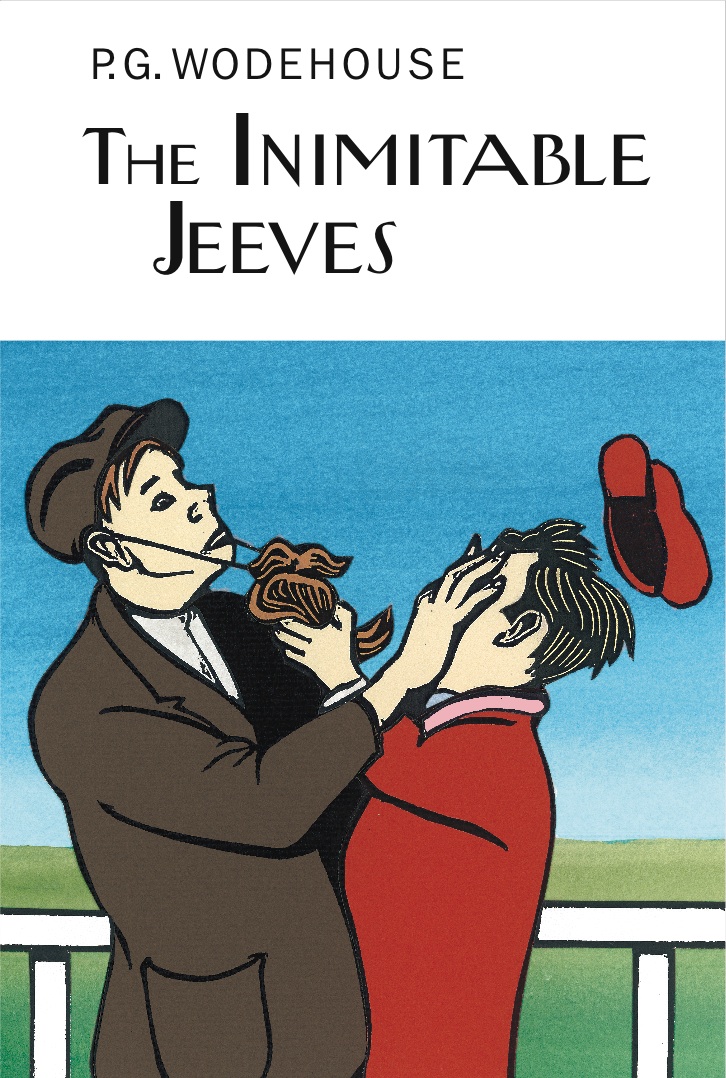 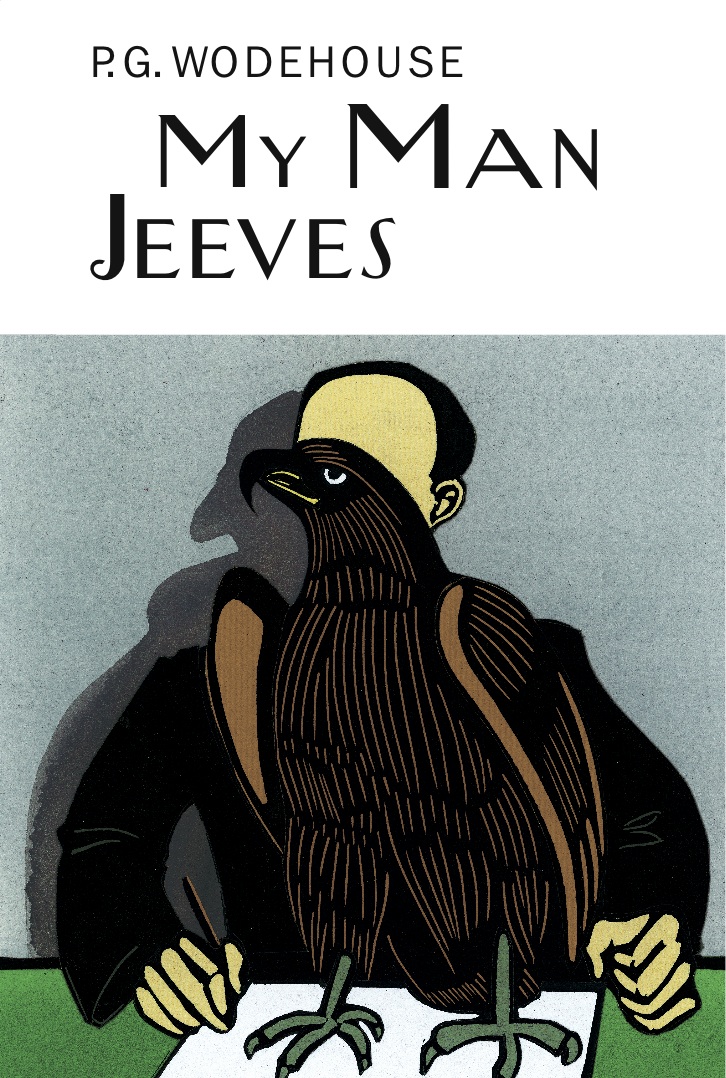 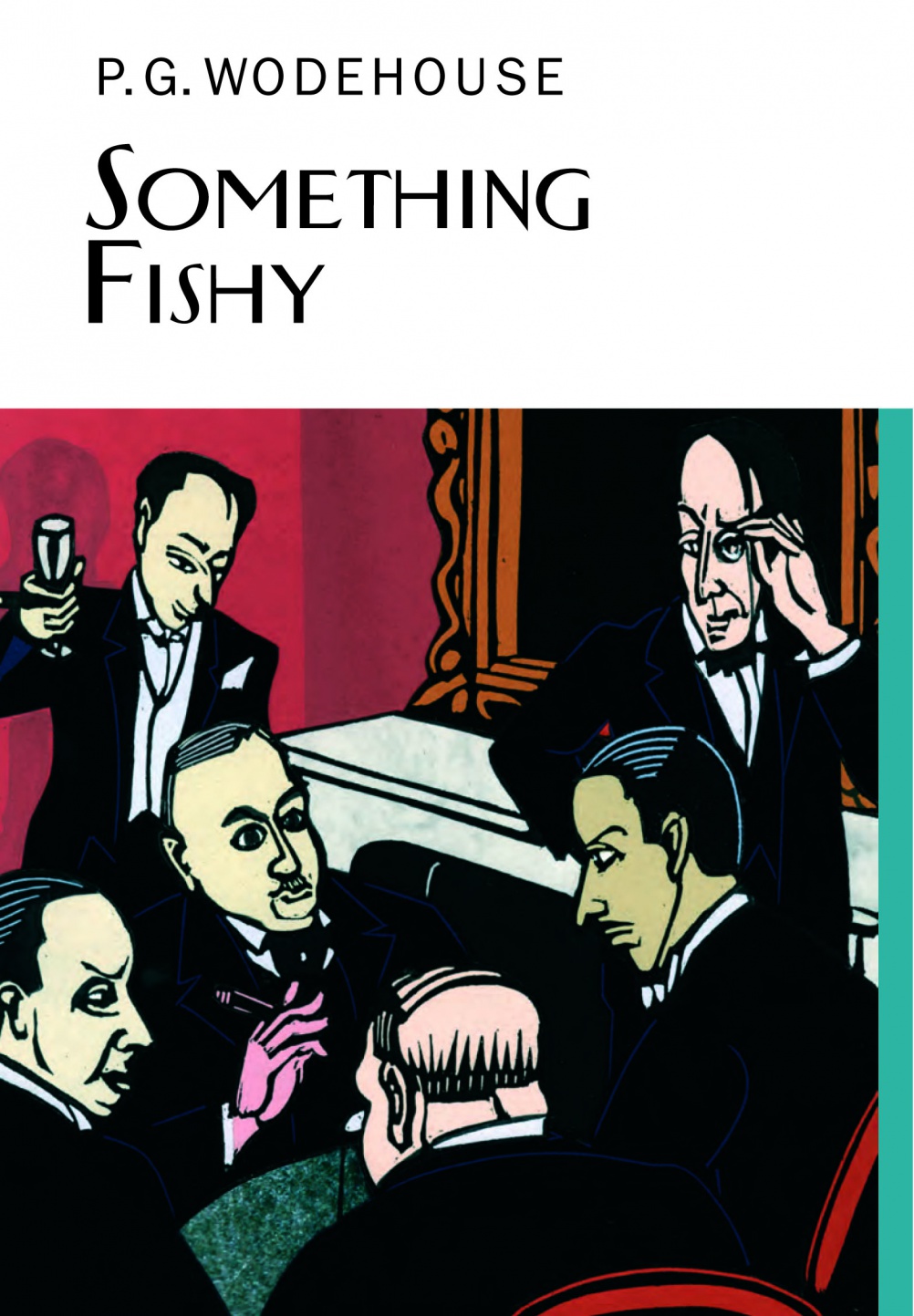 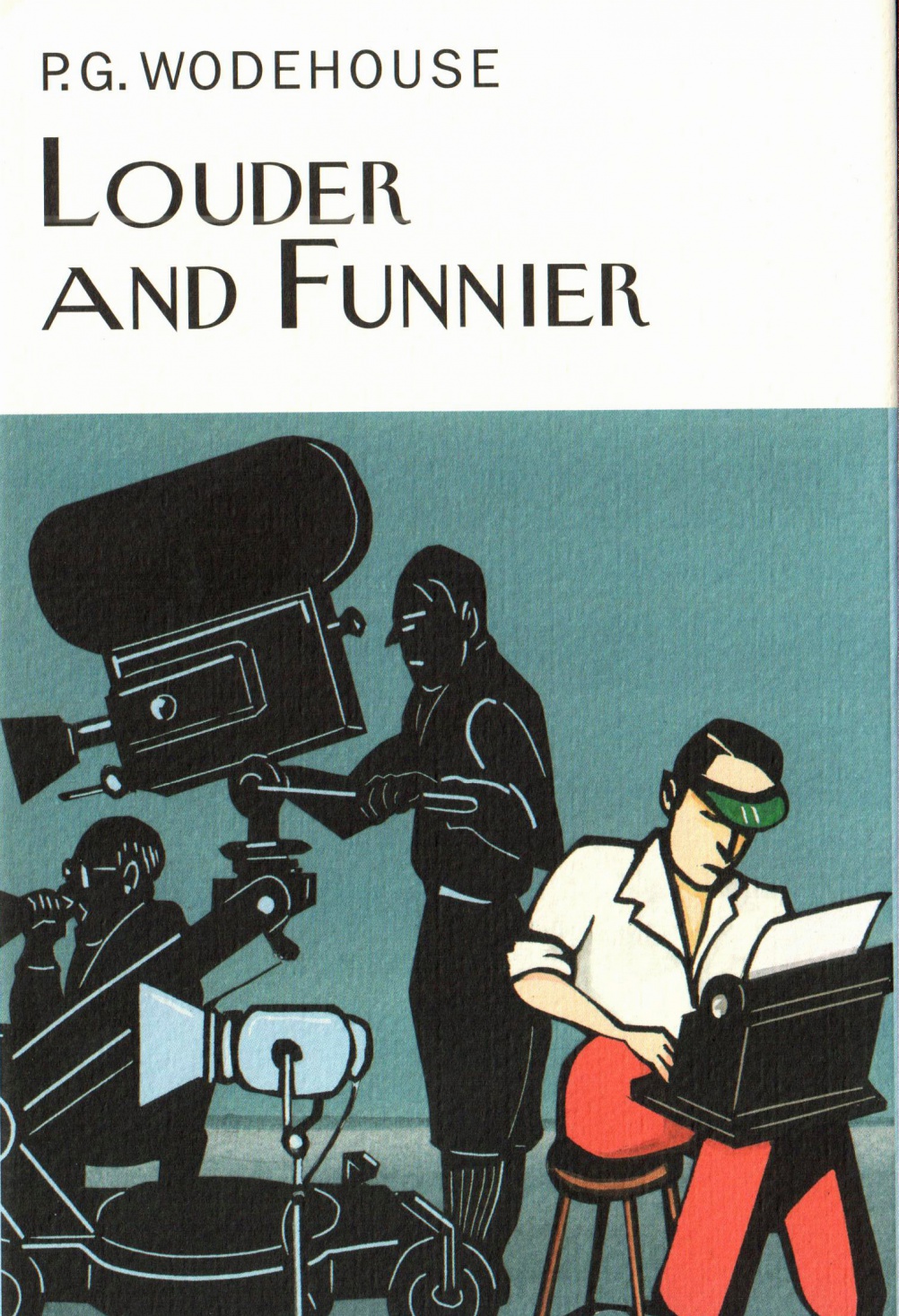 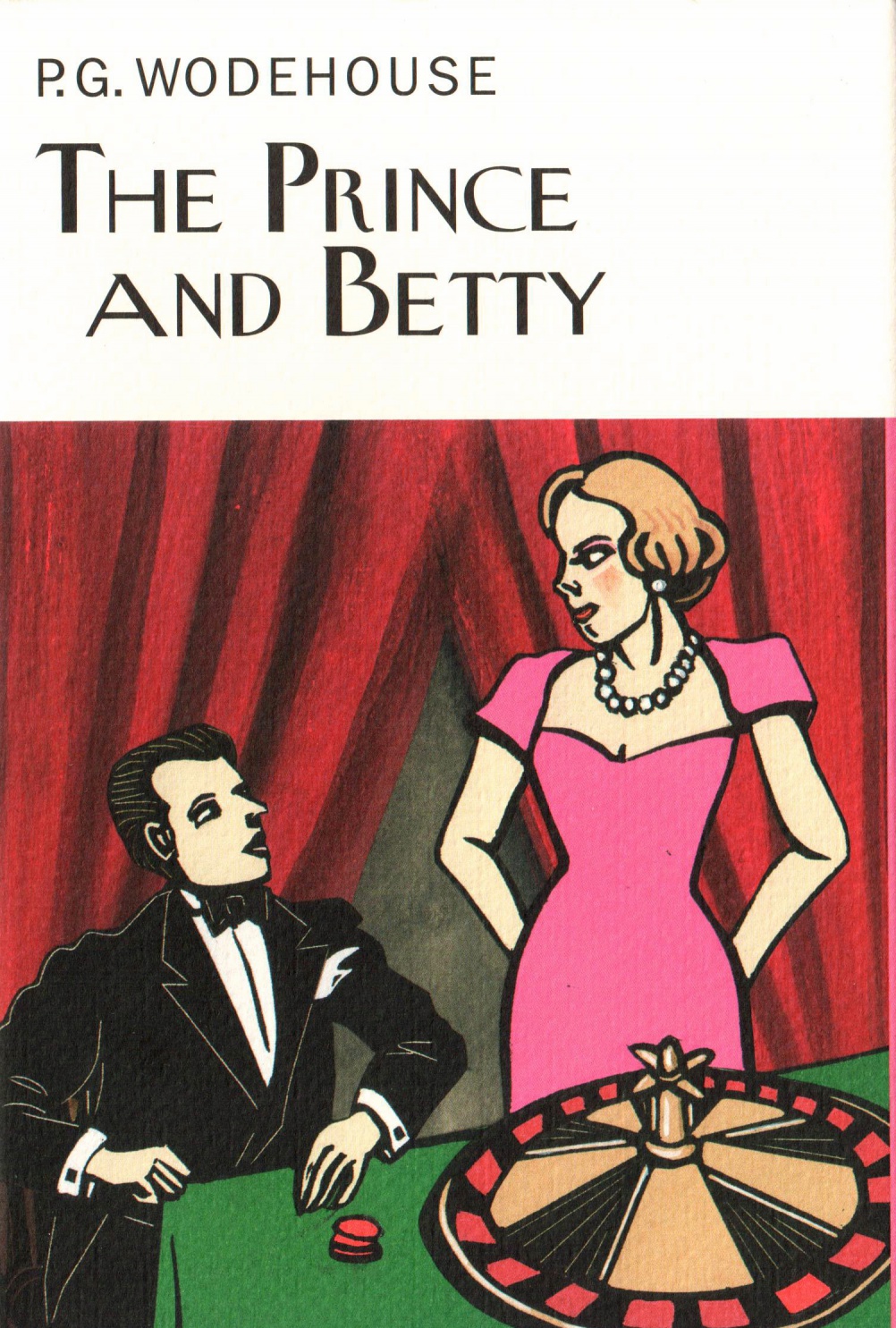