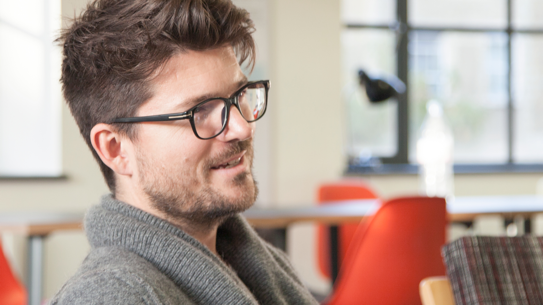 DesignStudio has announced it is promoting James Hurst from his previous role of executive creative director. Hurst will now head up the consultancy’s London studio as its new principal.

Aardman has announced the signing of Amsterdam-based animation director Daniel Hope, who has worked with brands including Nike and Playstation. The studio will represent him in the UK, Europe, US and Canada. 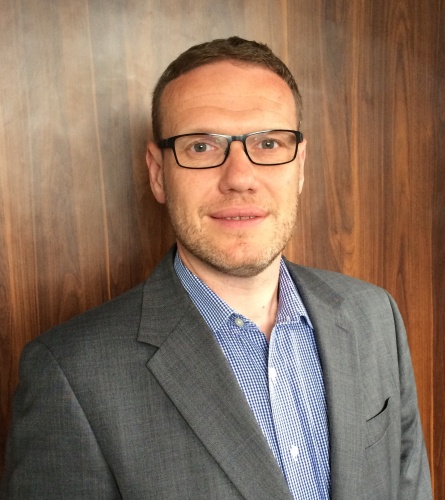 Online commercial print company Flyeralarm has appointed Keith Hanson as its UK manager. Hanson will head up its UK business and will look to launch various new products and services for commercial printers, businesses and consumers. 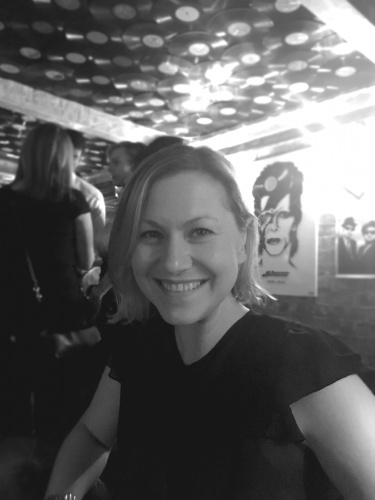 Live events consultancy Timebased has appointed Jane Baker to the newly created role of chief operating officer. Baker will be responsible for leading the consultancy’s team of 18 people and developing its business strategy.

Sun Branding Solutions has revealed its new visual identity, based on the concept of “brighter together”. The new corporate look coincides with the consultancy’s greater focus on developing branding and packaging for consumer packaged goods and supermarket brands in the UK and overseas.

Consultancies Design Unique and HBS – both of which were acquired by CMJ in April 2016 – have merged and officially relaunched as Facets Creative. The merged company will focus on marketing, social, branding and digital strategy.