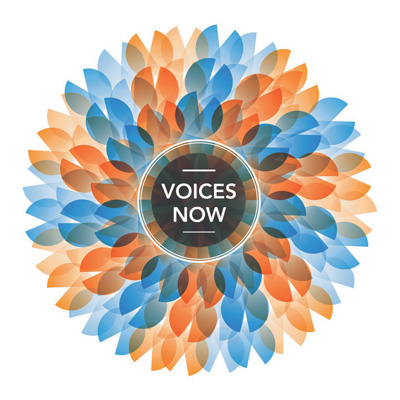 The new annual festival, which will be held in March, encompasses a broad range of choral music, from the BBC Singers and TV star Gareth Malone to more avant-garde, experimental arrangements.

Cog was appointed in December 2010 following previous work at the Roundhouse, including an identity for 2010’s classical music festival Reverb.

The consultancy was briefed to create an identity that would appeal to young people and new audiences without alienating the people who would normally go to a choral events, says Roundhouse music marketing officer Emma Reynolds.

The identity is a chorus of tulip-like semi-circles that features the letters from the word ’voices’ in the arrangement.

The identity will be seen on the festival website, marketing and press campaign and banners during the festival.

Cog is currently working on the Voices Now festival brochure.

Cog director Michael Smith says, ’The pictures are supplied by agents and are all different so the design challenge is finding a structure that they all fit into.’

Another challenge was to produce a format and style that would encapsulate the broad scope of events, some of which are paid, others free, are in different spaces and at different times of the day, says Cog creative director Michael Smith.

The key was the clarity of the billing and to create a hierarchy of messages so that key information is instantly available and then customers to burrow deeper for more, according to Smith.