F1 (Formula One), has been given a new “modern retro” identity, which is designed to represent the form of a race car.

The Wieden+Kennedy-designed logo replaces a 23-year-old logo and launched at the final race of the current season in Abu Dhabi on Sunday.

Fan engagement revealed that many thought the “exhilarating and unpredictable” nature of the sport was missing from modern F1, according to F1 director of marketing Ellie Norman, who says that the sport was seen as “impenetrable for fans, particularly new ones”.

Changes are being made to the sport

Following the £3.3bn acquisition of F1 by Liberty Media from a consortium in 2016, changes have been made to the sport. This includes attempts to make Grand Prix weekends more exciting by establishing dedicated FanZones with interactive challenges and simulators.

New broadcast and digital deals have also been signed, all in a bid to increase the reach of F1. Grand Prix attendance and viewing figures have increased according to F1 and the new identity is the latest part of its plan to increase engagement. 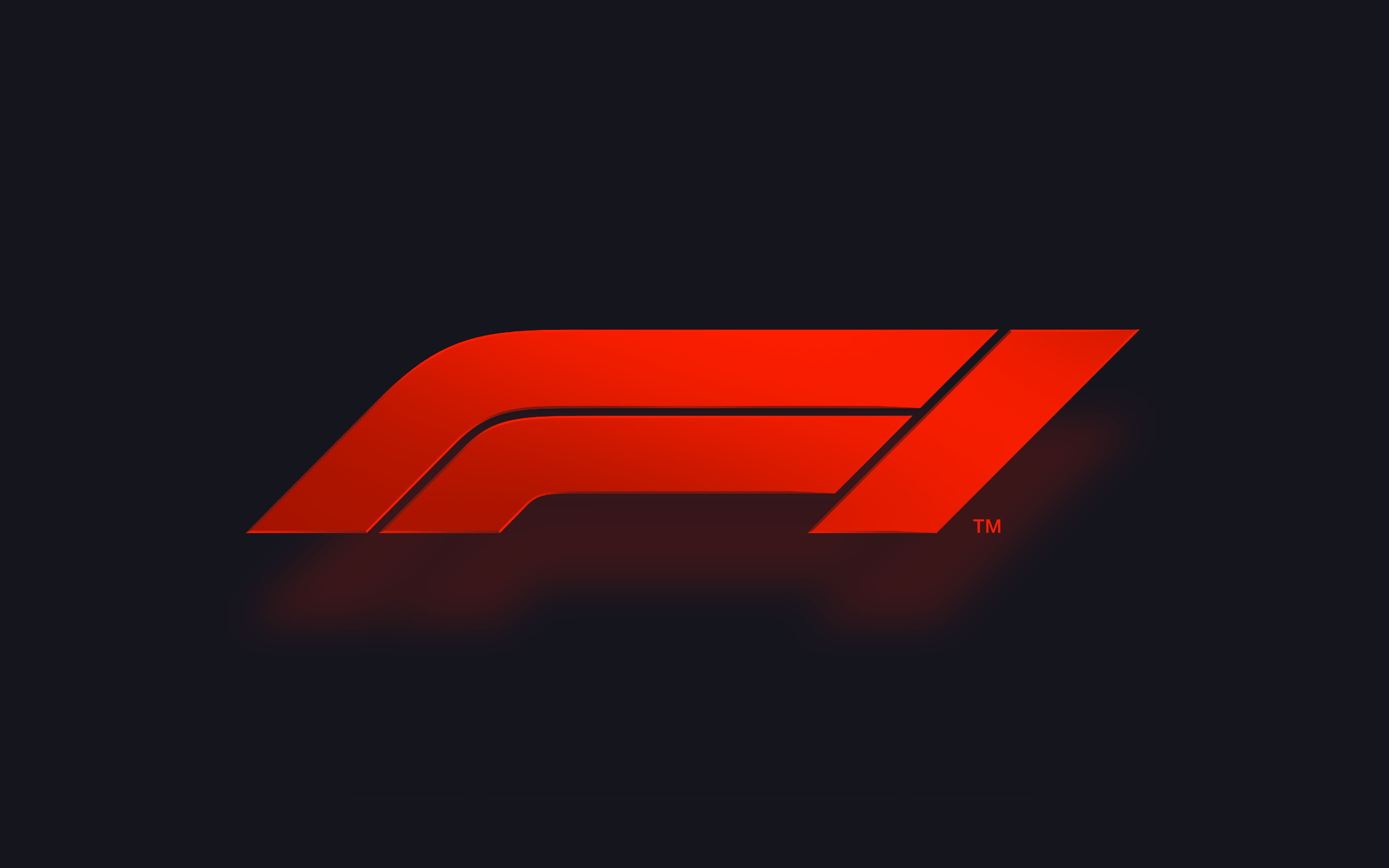 Weiden+Kennedy London’s executive creative director Richard Turley led the project, which sees the characters “F1” set in the form of an F1 car, low to the ground and with a suggestion of movement.

“It leans into the future,” he adds, but is also inspired by “a rich heritage of motorsport graphics.”

The new look is rolling out now ahead of the 2018 season. 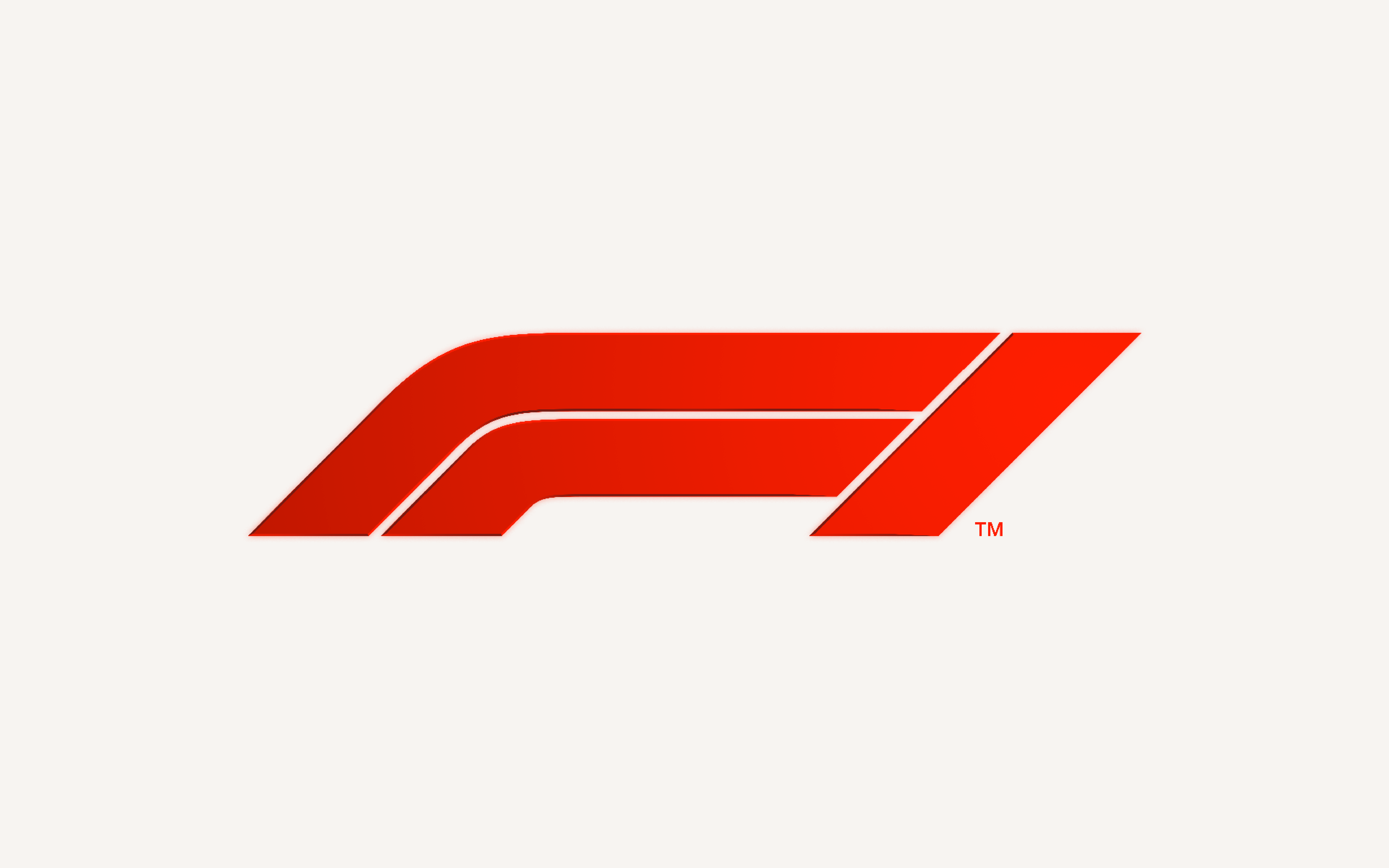 What graphic design looked like before it was ‘invented’