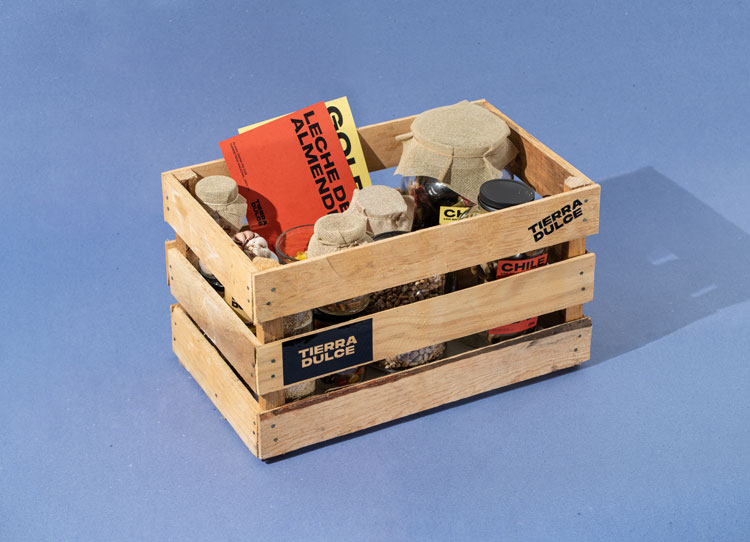 Design studio Shift – which has offices in America and Mexico – has crafted the identity for a bulk store in Monterrey, Mexico. Tierra Dulce hopes to put an emphasis on local consumption while staying true to Mexican markets with a range of spices, grains and cereals and more. According to the design team, the identity ties these influences together with a colourful palette and a repeating graphic layout which “alludes to the colloquial seller chants typical of Mexican markets”. Shift also designed a bespoke set of numbers and symbols for the launch, as well as a labelling system that can be adapted to different containers, bars and refillables.

London-based architectural design studio EcoLogicStudio has launched what it calls the “world’s first biotechnological playground” in Warsaw, Poland. AirBubble creates a “purified microclimate” through the use of air-purifying microalgae designed as part of the interiors. The pavilion features 52 of these glass “algae reactors” in its cylindrical timber structure. At its centre is a children’s play area with rope-nets and balancing platforms. The algae system even creates a bubbling noise which aims to foster a soothing setting for play among the city.

EcoLogicStudio co-founder Marco Poletto says: “There is untapped value in bringing the bio-intelligence of natural systems into cities, turning buildings into living machines that produce energy, store CO2 and clean the air.” Warsaw was chosen as it’s one of Europe’s most polluted cities, according to the studio. 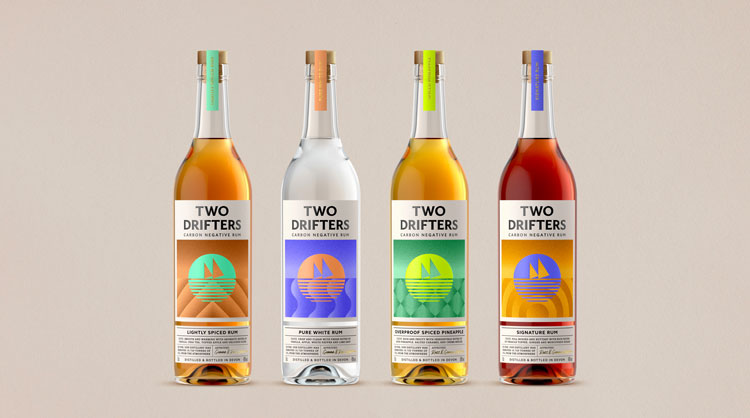 Devonshire-based Two Drifters was set up by Russ and Gemma Wakeham with the aim of creating an eco-friendly rum. London-based studio Here Design has worked on the branding and packaging for the drinks line, which it calls “the world’s first carbon negative distillery”. The redesign features a lighter, locally-sourced bottle with a natural cork and a compostable tamper seal. The labels are made from 95% fibre and 5% hemp and linen, sealed with a plant-based adhesive. For the visuals, Here Design has crafted a boat-themed look which is complimented by rum-inspired tones. It also aims to “capture the charismatic nature of life by the sea”, the team explains. 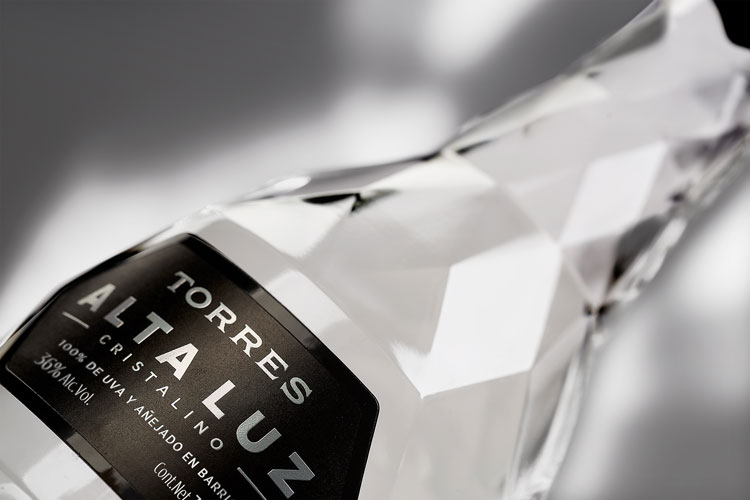 Another bottle design project comes from Milan-based design studio Robilant Associati, which was inspired by the way the brandy plays with light. Torres Alta Luz is produced in Barcelona by Spanish drinks company Familia Torres. Robilant Associate is responsible for the entire branding, from the name (which translates to High Light) to the pared-back label. Most striking is the unusual bottle shape. The diamond-like structure intends to “fill the crystalline liquid with shining glints of light, while celebrating the richness of its deep, multifaceted flavour”, according to the studio designers.

Her.9 pregnancy nutition brand, from Pearlfisher 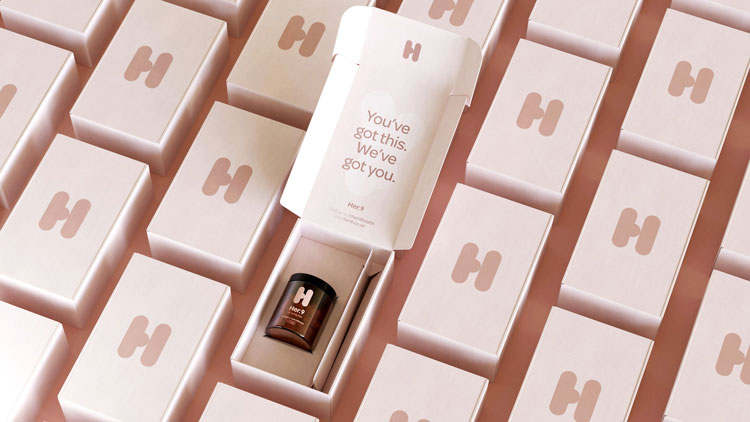 Pearlfisher’s branding for direct-to-consumer (DTC) pregnancy care company Her.9 aims to speak to a new generation of mothers. Her.9 provides capsules to expectant mothers with the aim of preventing related problems such as nausea and stoamch cramps. All the supplements are vegan, gluten free and non-GMO. The Pearlfisher team aimed to put these qualities first in the identity and packaging, according to Pearlfisher design director Rich Wilson. “Understated, apothecary-style” brown glass jars have been used to package the supplements, along with compostable refill pouches, Wilson says. The branding is an attempt to represent the diversity of different skin tones, while the H-shaped logo symbolises the form of a pregnant person and a pill, explains the designer.