Eharmony has had a rebrand to “differentiate” itself in the online dating market as a site that helps people “look beyond the surface” of other users’ profiles.

Eharmony was founded in 2000, and was one of the first online dating sites. It has had 33 million members in its 17-year history, and now sits alongside several other dating sites such as Match.com and OkCupid, and apps such as Tinder and Bumble.

The brand differentiates itself from its competitors through its focus on helping lonely hearts meet “the one” or find long-term relationships, rather than engage in short-term flings, which “swipe-right” dating apps tend towards.

It uses compatibility testing, which involves asking users a series of questions to determine their views on a range of issues, using the answers to decipher who would be an accurate “match” for them.

The new logo sees the uppercase “H” in eHarmony swapped out for a lowercase one, and a new teal shade used for the logotype, which “is known to represent compassion and stability”, according to Savla.

“Did not represent love in the best light”

“Web and app-friendly” sans-serif typeface Lato has been used, adds Savla, in a bolder weight than previously. Secondary typeface Faith and Glory has been used for supporting marketing and online copy.

A new heart symbol has also been included within the logo, made up of several shades of teal, purple and pink, which are set in a grid.

“The last colours were dark, muted and did not represent love in the best light,” says Savla. “We wanted a palette that was colourful, uplifting and evoked unity.”

The eharmony website and app have also been redesigned to “clear out the clutter”, says Smith, with the aim of making the platform better suited for mobile.

“It was clunky, restrictive and a painful experience on mobile,” says Smith. “The way people communicate has evolved. We now have a much more intuitive messaging platform that allows people to choose how to reach out to each other.”

One new feature includes a “breakdown” of compatibility scores for different topics, which has been added to users’ profiles and aims to aid “transparency” for users and encourage them to look more deeply at personality, and beyond initial photos and basic information on a profile.

“Look beyond the surface”

“We want users to have more information to make better dating choices,” says Smith. “This empowers people to look beyond the surface and find out why we see potential between them.”

Another feature includes more messaging options, with pre-determined conversation-starter questions available for users to spark a conversation with if they wish, or the option to send their own personalised messages.

The new branding and website has rolled out. The redesigned app will roll out in the coming months. 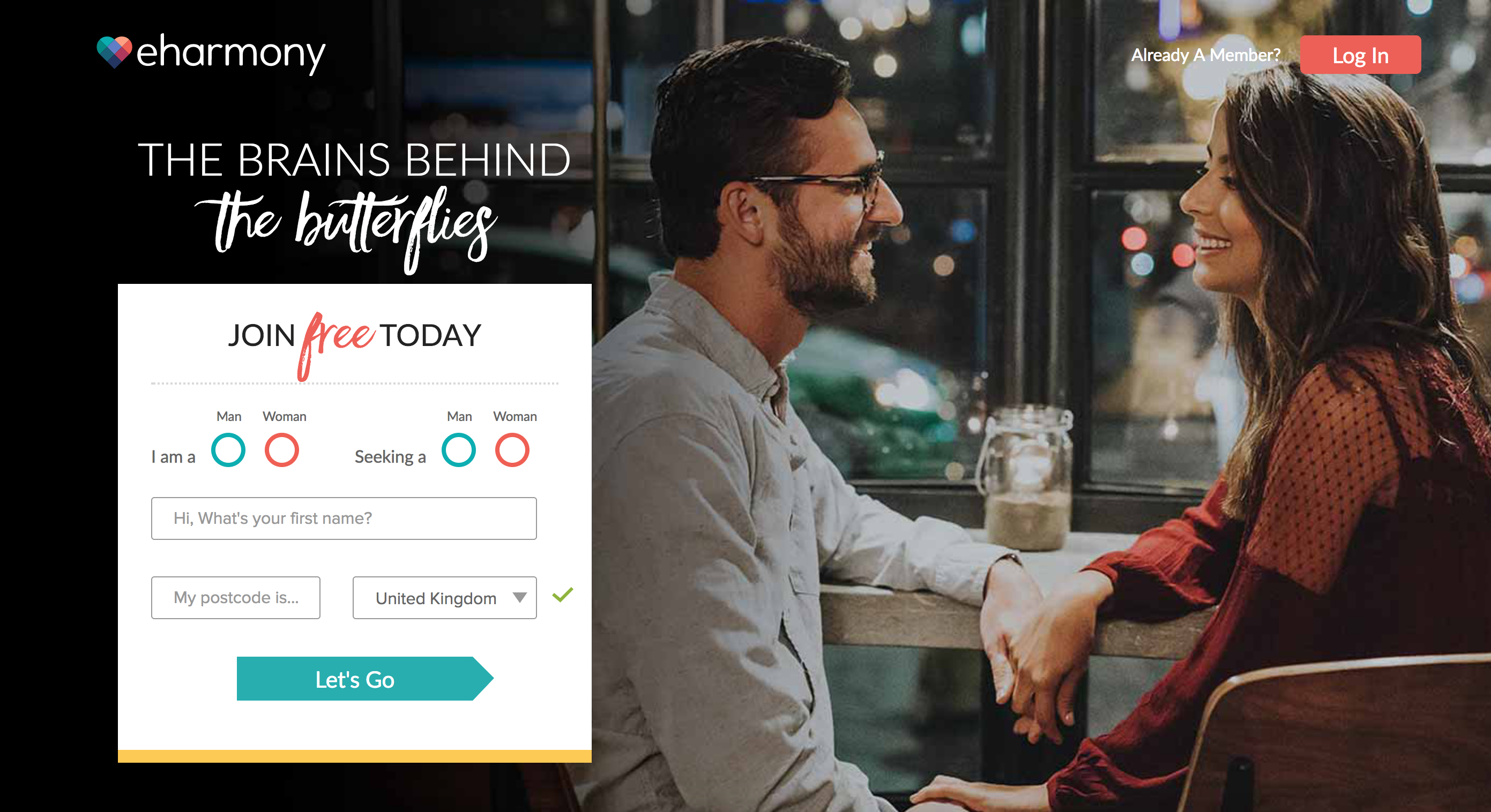 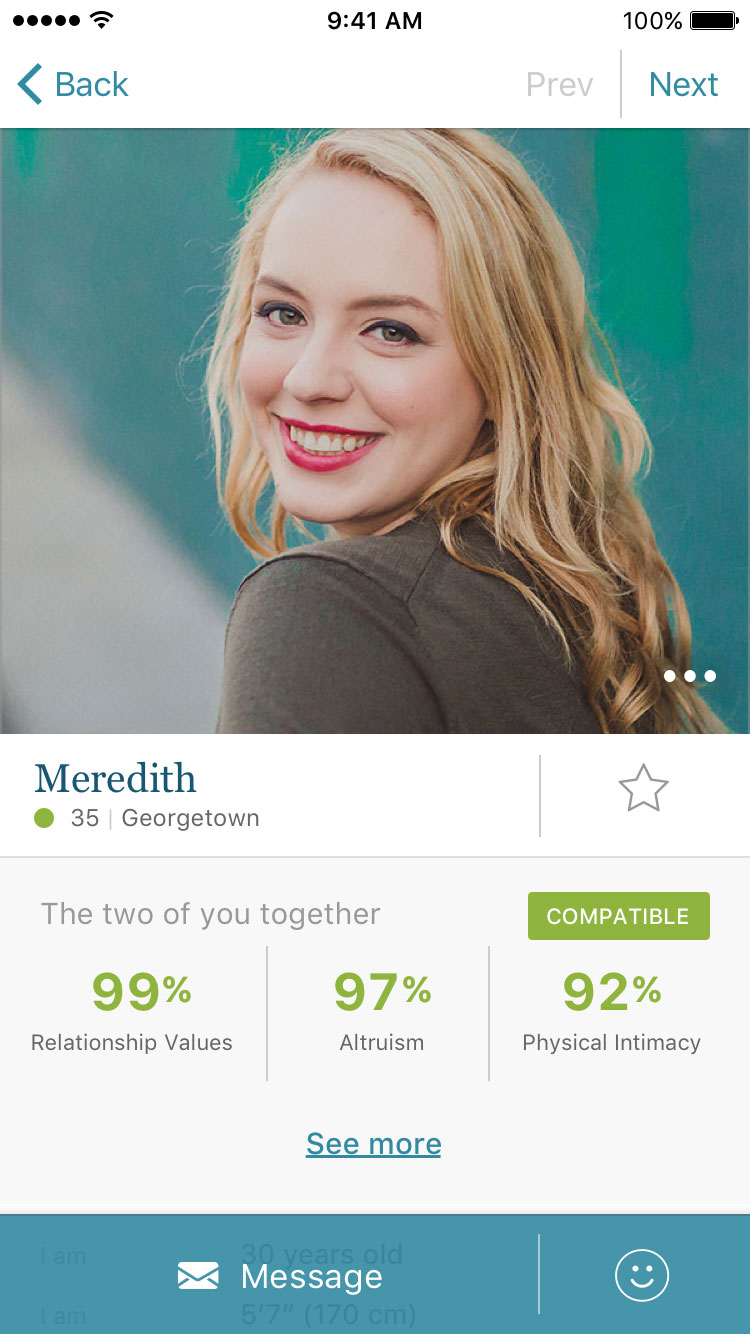 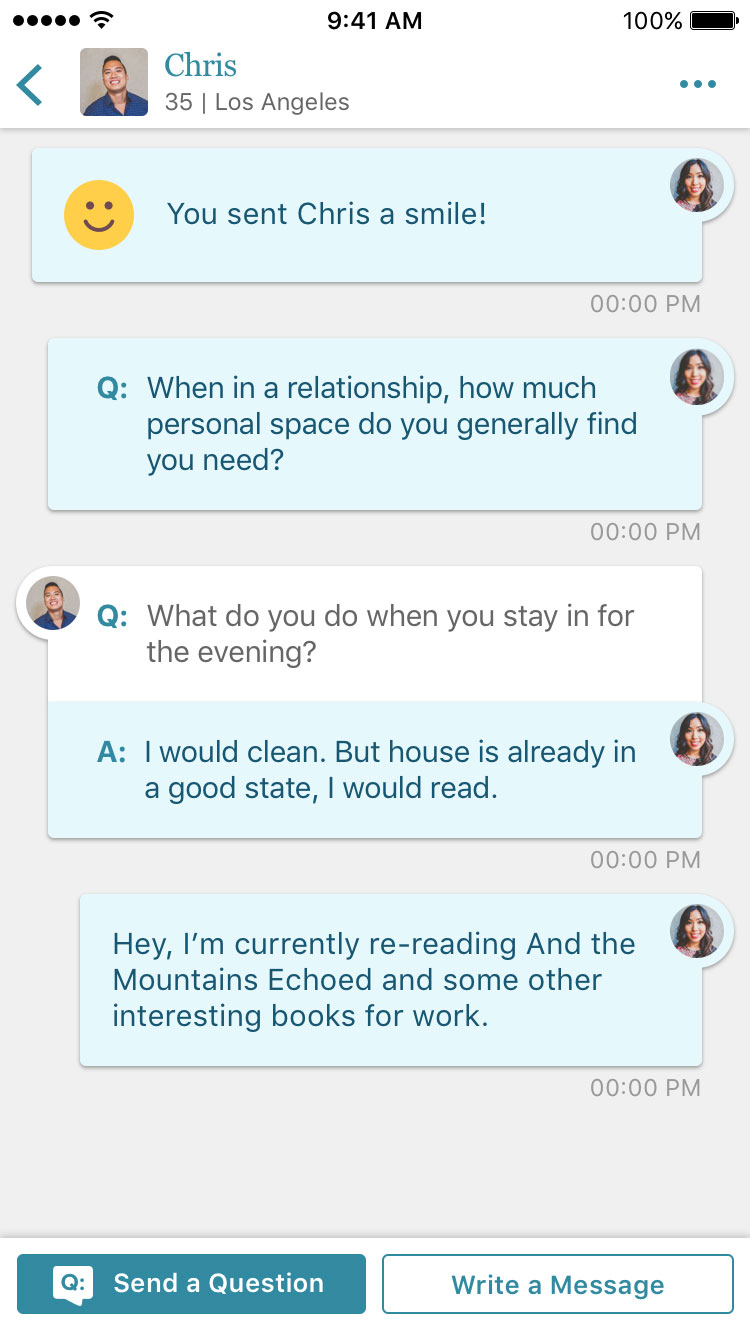 How to: shine in an interview