The UEFA Europa League has been given a new brand identity, which borrows design elements from the football league’s trophy.

London-based design consultancy Turquoise has completed the rebrand, which includes refined colours, typography, graphic symbols and imagery. The logo, which has not changed, features a symbol of the trophy with the league name sat underneath it in a sans-serif typeface.

The UEFA Europa League is an annual football competition run by the Union of European Football Associations (UEFA), and was founded almost 50 years ago in 1971. It was previously called the UEFA Cup, but was rebranded in 2009.

It is the second highest level football competition in Europe – typically, teams which are in the highest places but do not qualify for the UEFA Champions League qualify for the Europa League. 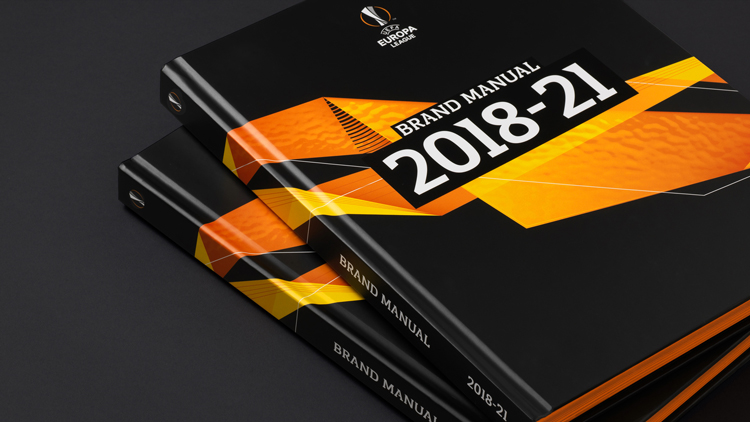 Turquoise has retained the brand colours of orange and black, but widened the palette, adding light orange, dark orange and a refined, “rich black” shade.

A new, bespoke, slab serif typeface called Europa Title has been incorporated, which features angled serifs and one iteration of the type set against a black background to give “rawness and attitude” to the identity, says Turquoise. This sits alongside existing typeface Europa Nuova.

Another new visual element is a jagged, orange “energy wave” – a polygonal shape that appears mottled in texture, which is used as a holding device for text and imagery, and features in animated form across broadcast and digital platforms.

The shape and texture has been inspired by the UEFA Europa League’s trophy, which has triangular sides and is made of hammered metal. 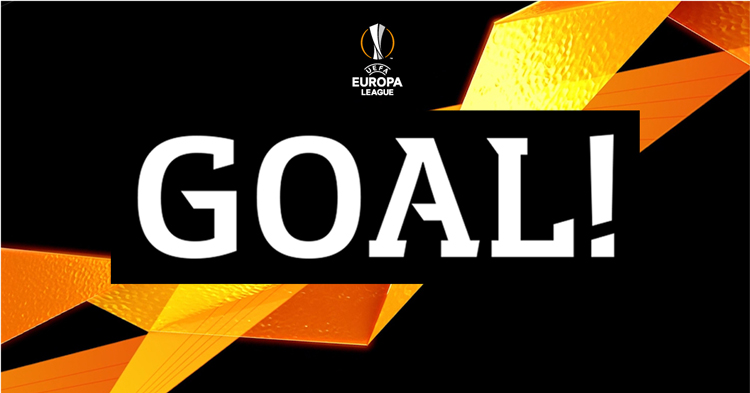 When used across Europa League game title sequences on TV, the energy wave icon will “travel dynamically through different European cities”, says Turquoise, to “tell the story of a European adventure” and show the journey of players and fans.

The movement of the wave also aims to symbolise the “emotional highs and lows experienced both on and off the pitch”, adds the design studio.

This symbol has been used as a framing device across broadcast, such as for match graphics when scores are shown, and to split up text and photography in TV adverts. 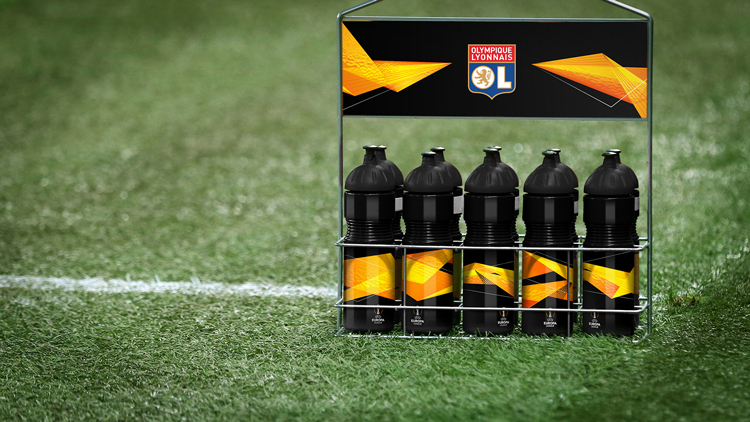 Turquoise also designed an app specifically for broadcasters, which packages up the new visual assets and shows them how to apply them.

The new identity looks to “embrace the energy of the competition, its fans and its players” and the “unpredictable” nature of the football competition, says the design studio.

It is currently rolling out across broadcast and online platforms including social media, apps and the website, print brand guidelines and marketing materials such as posters, uniforms and merchandise. A new UEFA Europa League anthem song by MassiveMusic accompanies the new identity, which features a “mixture of modern and classical elements”, says UEFA. 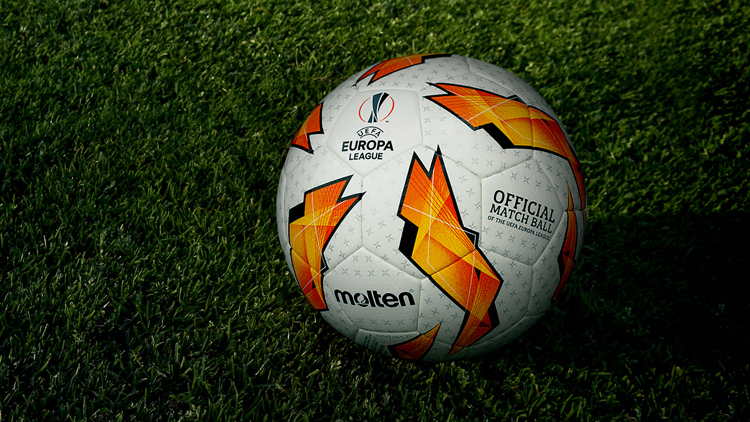 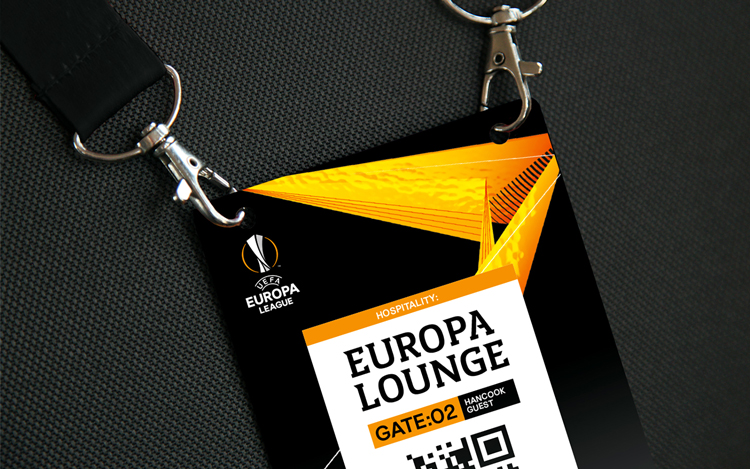 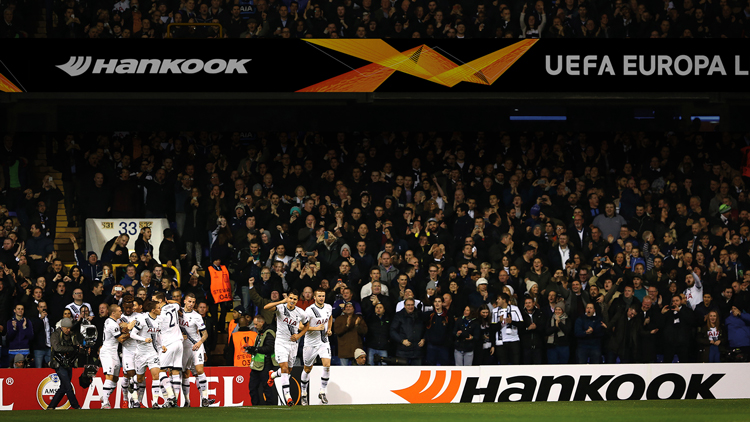 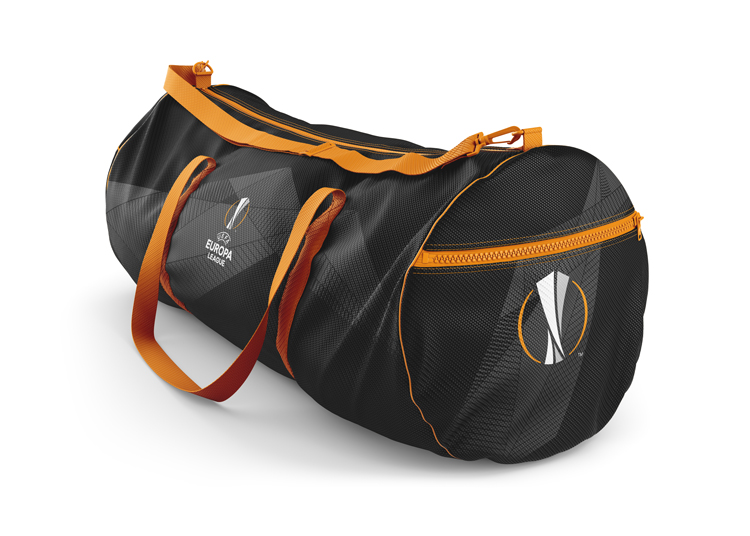