A product design project from Amsterdam combines two of the city’s icons in an unexpected way. People know of the Dutch capital’s bikes (it has 800km of bike lanes) and its central canal, but what do you do once the former ends up in the latter? Amsterdam-based creative consultancy SuperHeroes worked with Dutch gin company, V2C to put the canal-bound bikes — which total almost 15,000 per year — to good use.

Using old bicycle parts, they have collaborated with Dutch craftsman David Kroupa to create bottle openers from brake handles, spokes and other discarded parts. Jorge Costellenos, co-founder of V2C Dutch Dry Gin, says: “How special is it to open your bottle with a piece of a drowned bike?” The limited-edition range of bottle openers can be pre-ordered online; a campaign and video have also been released. 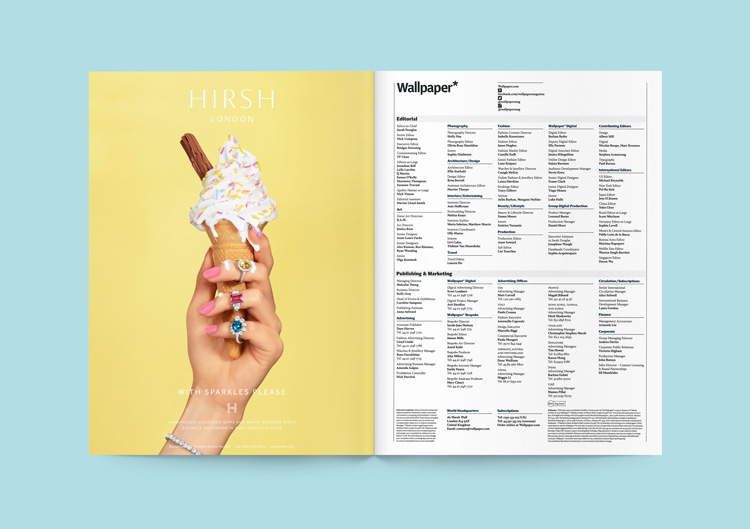 Hirsh, a London-based jewellery house which specialises in coloured gemstones, has worked with brand consultancy Williams Murray Hamm on an identity which avoids “luxury jewellery sameness”. Ahead of the brand’s 40th birthday in 2020, a new visual identity has been created, which includes campaigns, packaging and digital platforms. It rolls out across the UK, European and Chinese markets.

As well as specialising in the coloured gemstone market, Hirsh is focusing on its engagement rings along with the company’s bespoke and personalised design services.The imagery — which aims to “cut through” a crowded market — is humorous, playing with ideas of jewellery as confectionery; one image shows ice cream dripping on diamond-adorned fingers. It works from a pastel colour palette, as a way to compliment the pinks, blues and yellows of the gems.

Simmons & Simmons rebrand, by SomeOne 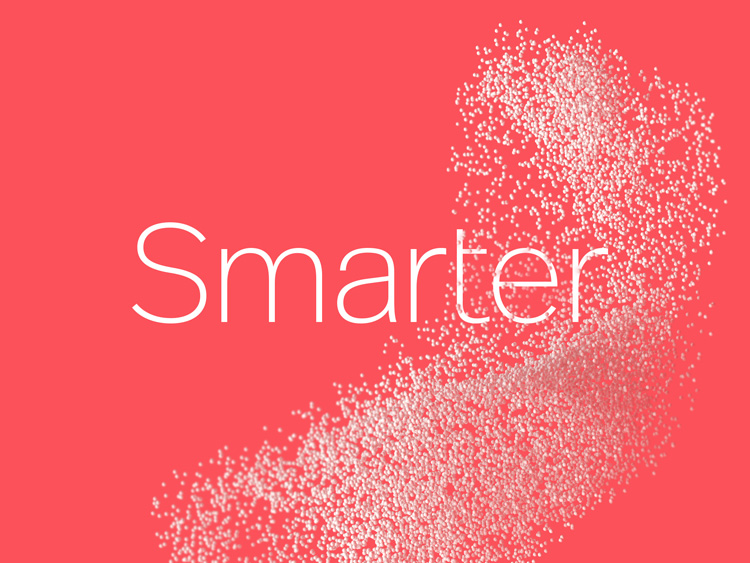 At the heart of this global law firm’s rebrand was a sense of partnership and communication – and an attempt to unify the sometimes-confusing departments. Based on “the extraordinary patterns, shapes and movements made by shoals, swarms, herds and murmurations,” SomeOne created a visual identity that resembles molecules using computer graphics. The studio says that these “murmurations immediately opened the lines of communication.”

The graphics will be applied across the firm’s identity, from stationery to digital platforms to internal office imagery. A new compact logo makes use of the double ‘s’ in the name, which resembles the section mark, §. That symbol is used in legal documents and can also symbolise the justice system, according to SomeOne. The branding is rounded off with “intelligent typography” and new data visuals for lengthy law documents, as well as practical measures for a law firm of this scale such as guidelines for headshots. 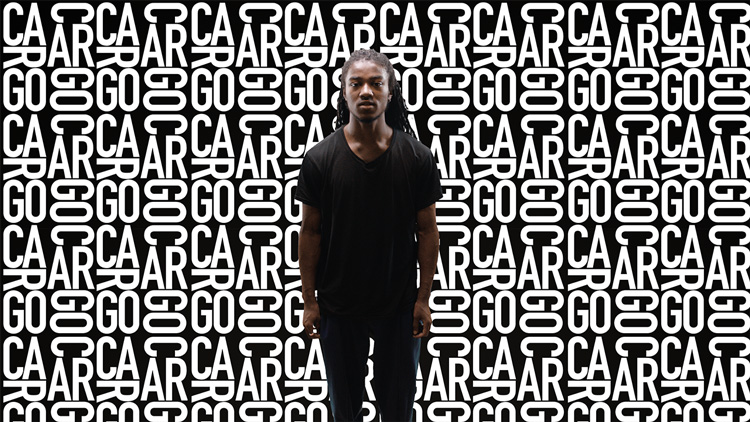 October was Black History Month, and to mark the occasion, an immersive art exhibition was launched in Bristol which explores the city’s slave trade past with Africa. Hello Charlie, a creative consultancy based in both London and Bristol who work on live events and digital media, has designed an “immersive multi-media experience that offers an alternative narrative to the transatlantic slave trade”. It takes place in four shipping containers on Bristol’s College Green.

The exhibition features exclusive new music from Massive Attack and the poetry of Lawrence Hoo. With moving image, lighting and a bold graphic style, the immersive experience brings together artists from around the world — some of whom grew up in Bristol — in an attempt to explore this complicated history. Though launched in Bristol, it will go on tour next year. 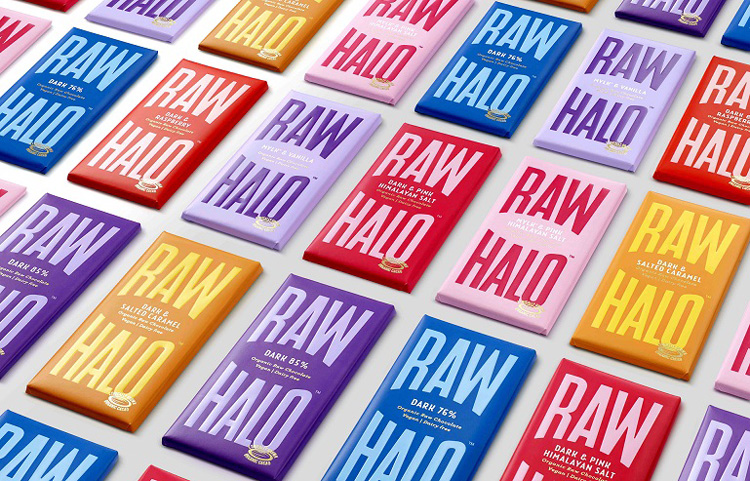 Raw Halo, an organic raw chocolate brand, launched its brand identity which rolls out over packaging and campaigns. London-based design company B&B studio worked with the company on the identity, combining “the reassuring familiarity of mainstream chocolate design cues with a modern vibrancy.” This resulted in eye-grabbing design details such as a bold colour palette and impactful typography, as well as smaller details like the negative space which creates a halo-shape in the packaging. The campaign’s tagline — ‘Glowing with goodness’ — is also reflected in the chocolate’s gold foil packaging. The packaging material aligns itself with Raw Halo’s ethical credentials — it is 100% recyclable and plastic-free.

Designers on representation in branding and packaging: “Inclusivity is not a quick fix”