London-based studio Thisaway has rebranded Kahleen Crawford Casting with a look inspired by the rolling credits at the end of a film or television show. 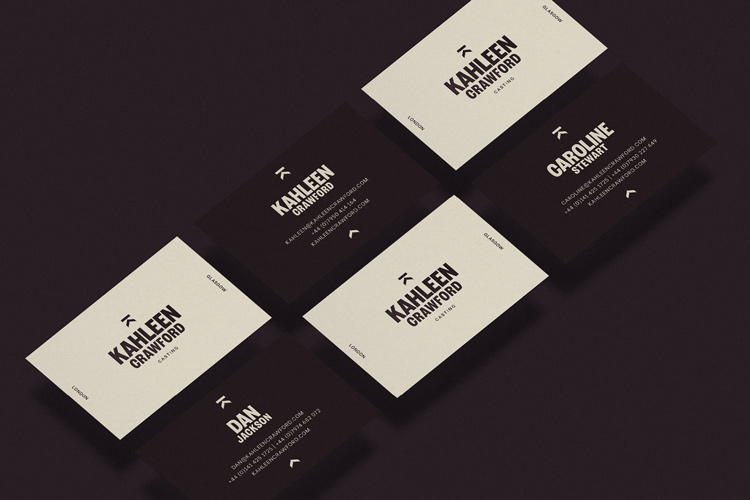 The casting agency is based in London and Glasgow and has worked on casting a number of hit productions, including both seasons of His Dark Materials and Billie Piper-fronted show I Hate Suzie.

Thisaway founder Graeme Cook says that the previous brand identity “didn’t reflect the high profile projects the agency was now involved in”. It needed a new identity to match “the gravitas and profile of these productions, while staying true to the agency’s independent film roots”. 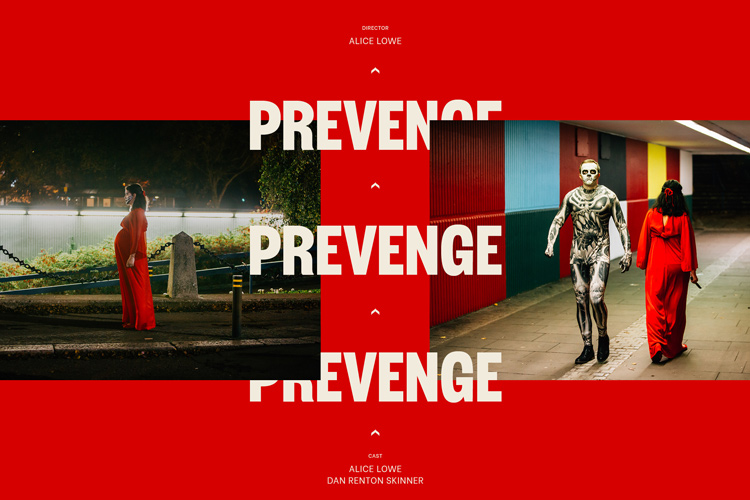 The concept for the branding came from the end credits at the end of a film or television show, which provided both a “direct link to casting subject matter” as well as a “strong typographic approach”, Cook says.

The wordmark resembles both a sideways K and upwards arrow. The arrow part of this symbol can be detached and used on visuals to emphasise the idea of rolling credits, the designer adds. The typeface is Borough Grotesk from typographer Lewis McGuffie.

The studio has chosen a colour palette of “rich brown and off white”. It had initially planned to use a black-and-white scheme but this appeared too “stark”. The final choice is an attempt at a warmer look while maintaining a “premium” feel. 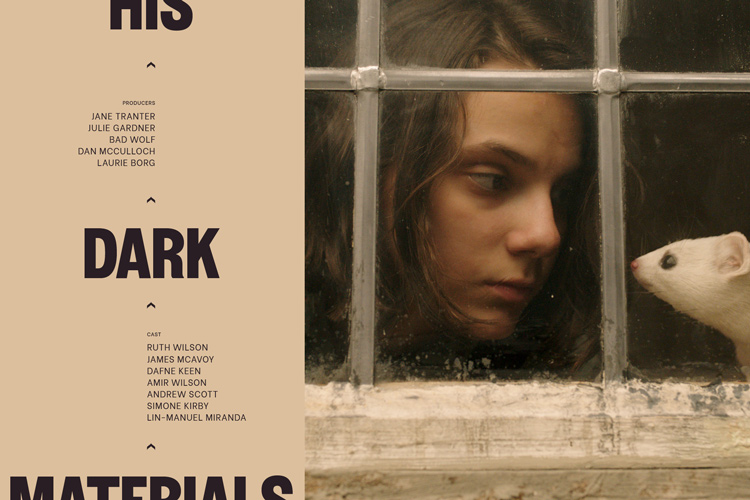 The identity system is “quite minimal” and “pared back”, Cook says. The casting agency has access to “amazing imagery” from films and television shows. “You don’t want a lot of graphic furniture to clutter those images.”

While the frameworks are simple, there are subtle touches that give the visuals added complexity. The layering of type over different parts of the images give extra “depth”, for example. The colour scheme can also adapt to different images, like in the backgrounds below. 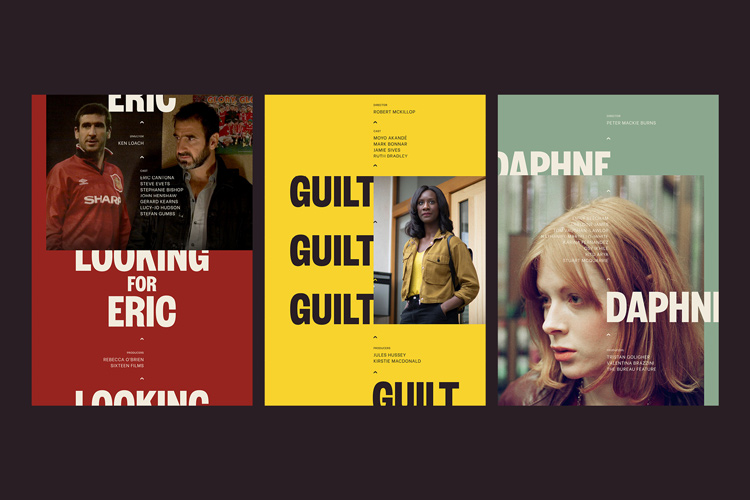 Thisaway has also created a set of digital templates. When the agency presents a potential cast list to a production team, it can edit the folder to create a bespoke presentation easily.

What do you think of Thisaway’s rebrand? Let us know in the comments below.