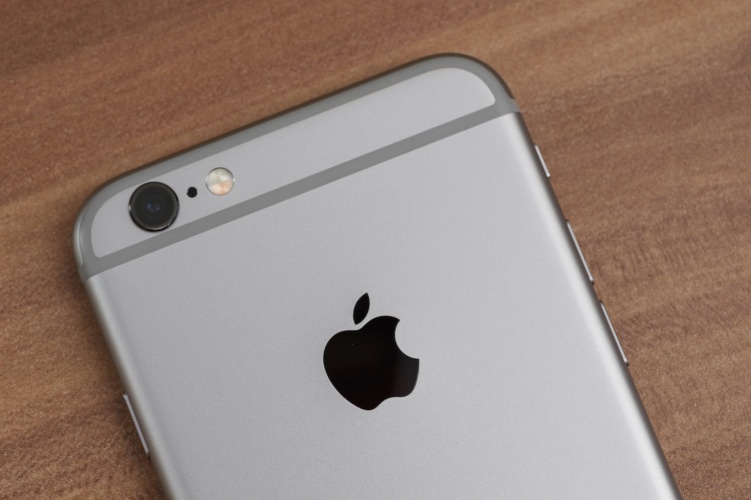 The best brands are instantly recognisable by their icons. A little Nike swoosh, McDonald’s golden arches, a blue chirping bird: we all know the companies behind the logos.

Sonic branding is all things from McDonald’s’ “I’m lovin’ it” earworm and Intel’s over enthusiastic “bing”, to Apple’s self-congratulatory announcement on start-up and Sony PlayStation’s ethereal waiting-room-of-the-future music on its homepage.

All these audio logos have been meticulously crafted to represent their brands just like their visual counterparts, and they work because they’re designed to be remembered and form implicit associations with their companies in our minds.

There’s a reason then why we all laughed when Pixar’s Wall-E had fully recharged. His waking sound was instantly recognisable as the Apple startup chime (a nod perhaps to Steve Jobs, who was previously chief executive of Pixar before it was bought by Disney).

The Apple logo or typeface was not on show anywhere in the film, and there were no visual cues to help us associate that sound with the Apple brand. Apple’s audio logo is ingrained in us, and using it was as obvious as giving Wall-E a half-eaten, glowing apple on his chest.

An audio identity can help imprint a character on a brand. It becomes more human and takes on a personality. Slightly tweaking a classic psychological experiment can demonstrate the power of this and it’s easy to play along at home. Watch the video above with different types of music (sad, uplifting, etc.) and you’ll soon see how simple geometric shapes can take on personality traits. Brand icons are just simple, geometric shapes too.

If you were academically-inclined, you could argue that sonic branding is an evolution of the leitmotif, a musical technique pioneered by Richard Wagner in the mid-1800s for his operas, ‘Der Ring des Nibelungen’.

A leitmotif is basically a character’s sonic brand – a musical theme. Variations on the main theme are used to signify different moods – so you’ll hear a suspense version, a hopeful version, a sad version – but they will all still be recognisable as the character’s theme. They’re the character’s sub brands, if you will. It’s so ubiquitous in cinema now that Howard Shore even gave the ring in Lord of the Rings its own theme.

Gap and Apple may be the most prolific in this regard and have used popular music to great effect in their TV ads for years. But can you recall specific songs they’ve used? Maybe a Rolling Stones track? An indie band who are quite popular now?

If your ad uses a pre-existing song, it’s already associated with all kinds of other situations and contexts: other ads, a film trailer, your favourite restaurant, that Spotify ‘pining-after-your-ex’ playlist. The link between the song and the brand is far weaker than an original composition because you’ll only ever hear that composition in one context.

There’s obvious benefits to having an audio logo, too. You engage with the consumer, rather than the consumer having to engage with you first. Your brand can be reinforced from a distance as others engage with it; someone across the train carriage starting up a MacBook, or hearing an ad on TV while you’re making a cup of tea.

And who doesn’t skip YouTube ads after the obligatory five seconds? For brands advertising in this space, you’ve only got a second or two to communicate who you are before you’re quickly muted or skipped. Having a sonic brand is an obvious solution – so think about giving your brand a voice.