Architect Foster + Partners and car company Nissan have developed a concept for a future of renewable energy which sees electric cars store and distribute power around the connected city.

The Fuel Station of the Future proposal is based on the idea that electric cars could take renewable energy from the sun or wind and then distribute it around the grid.

Cars could be parked next to a home at night and pump energy into the house and when driven to work the next day could be used to power offices.

The proposal states: “Cars could empower people to share and distribute renewable energy.

“What if clean energy was so abundant that it became a free commodity to be shared across the city?”

The concept has been under development for 12 months and has been unveiled at the Geneva Motor Show.

Fosters says of the project: “The need for a sustainable and innovative refuelling network is becoming vital as the market shifts toward alternative sources like electric power.

“According to the latest World Bank data, today, more than half (54%) of the world’s population lives in cities and by 2050, seven out of every 10 people will live in urban areas, so it is imperative that the infrastructure exists to support this growth.”

“That commitment must extend far beyond the car – it must sit at the heart of everything we do.”

Paul Willcox, chairman of Nissan Europe, says:
“Technology holds many of the answers for the challenges we face in our cities today. However, the true power comes when those technologies are integrated with each other and the world around us.”

All images courtesy of Nissan Europe and Foster + Partners. 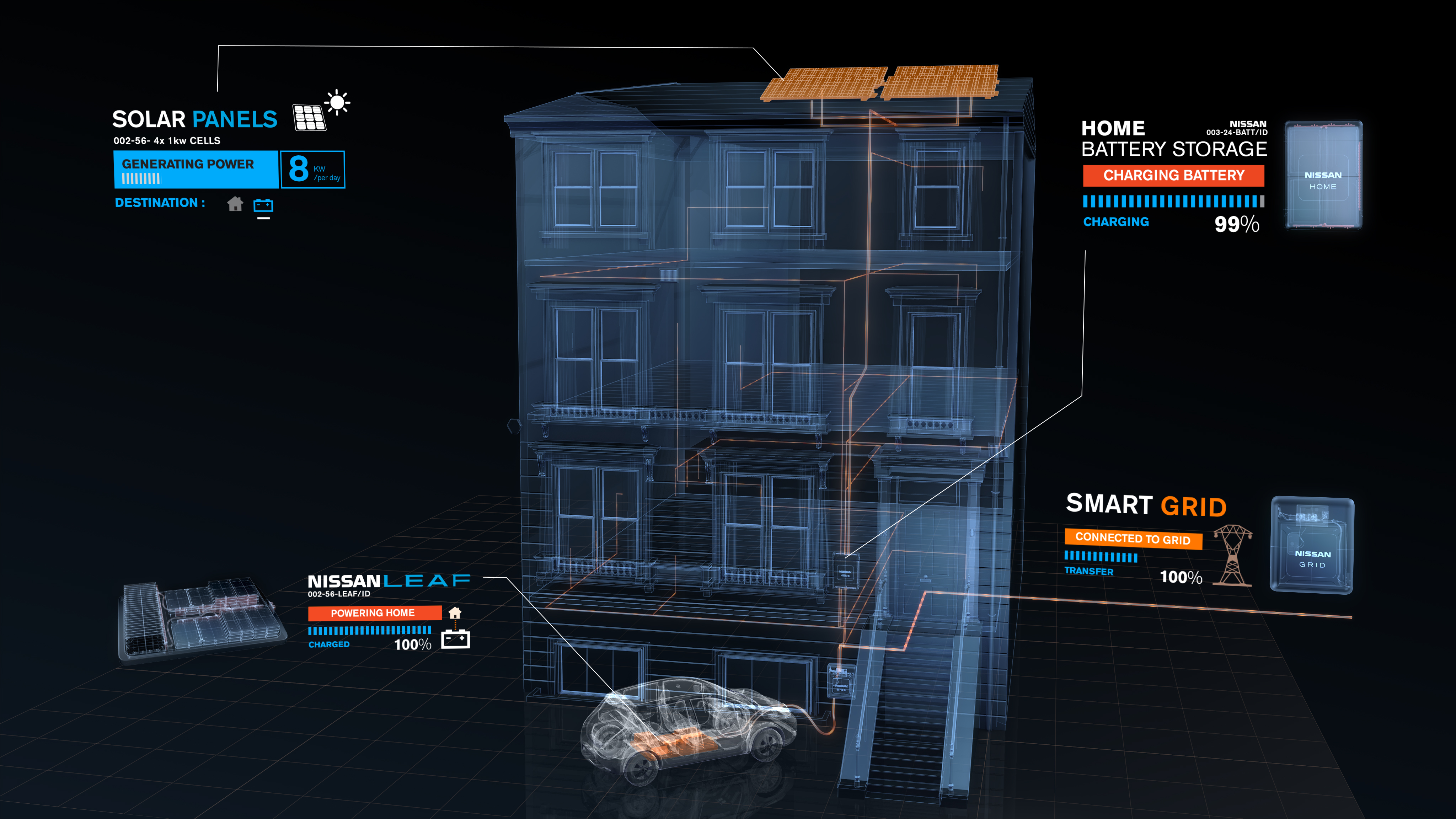 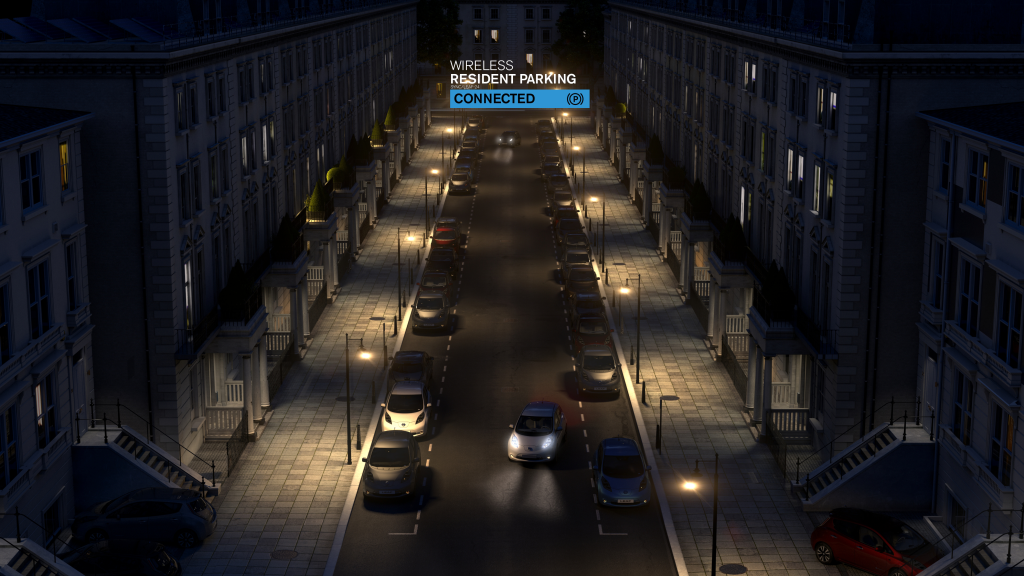 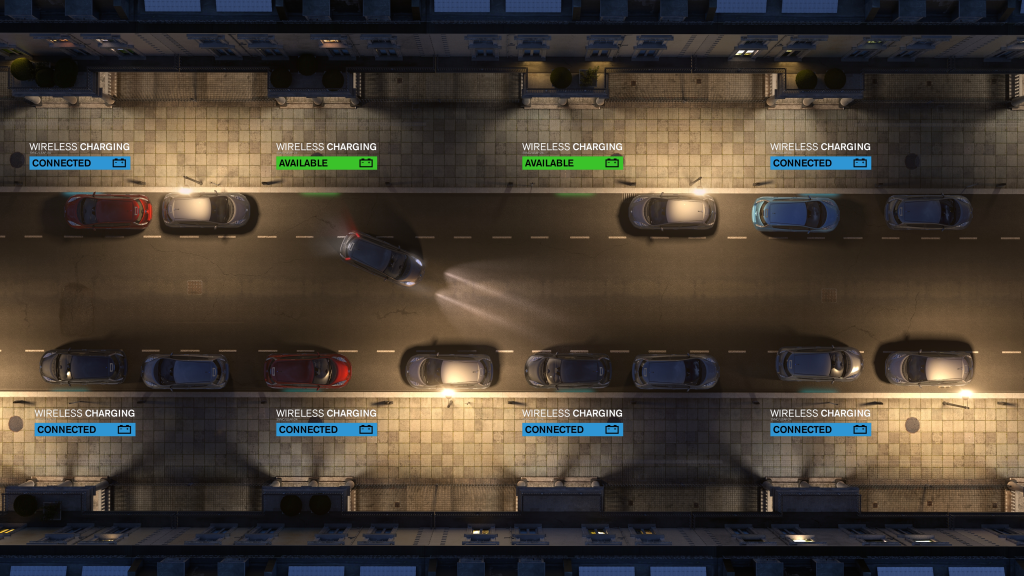