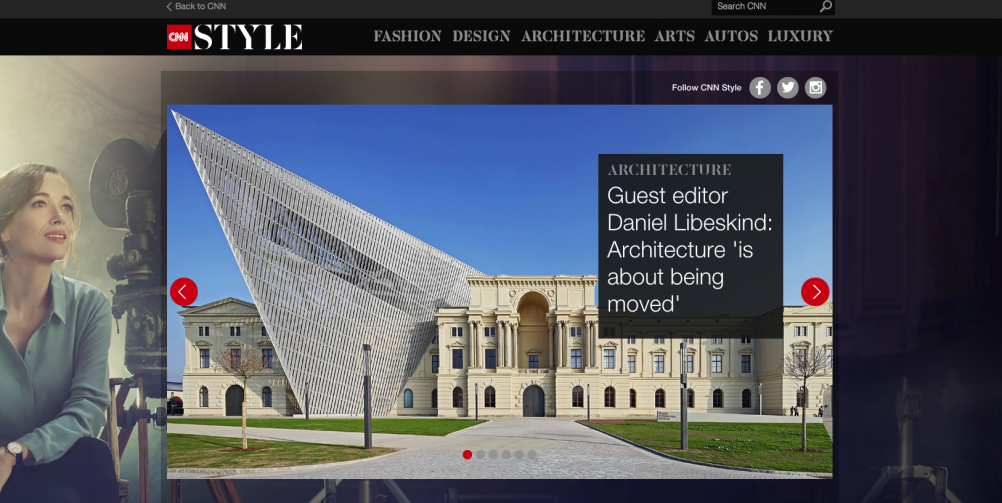 International news channel CNN has launched a new style website, which aims to further expand the brand’s portfolio beyond news. 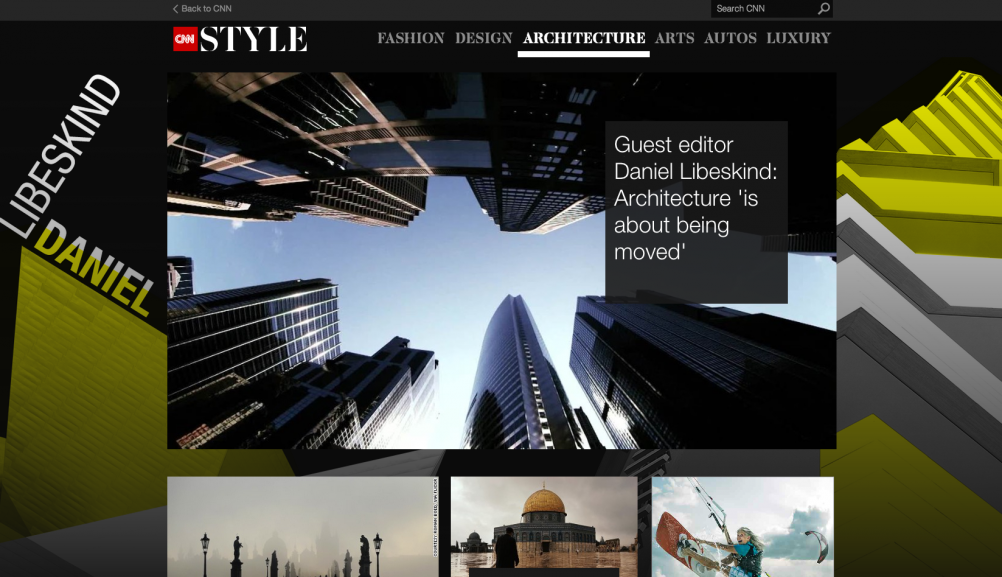 CNN Style can be navigated to from CNN.com, but is a separate website with its own visual identity. This follows the same concept as CNN Money, which also has its own identity. The sport, technology, entertainment and travel sites however all appear in a similar style to the main CNN.com website.

Nural Choudhury, senior creative director at CNN.com, says: “The CNN Style ‘sub-brand’ has existed since 2013, but this launch marks its transition to a full editorial vertical for CNN. We had to evolve what we had grown as a brand since 2013 and reinforce its positioning across all digital platforms.” 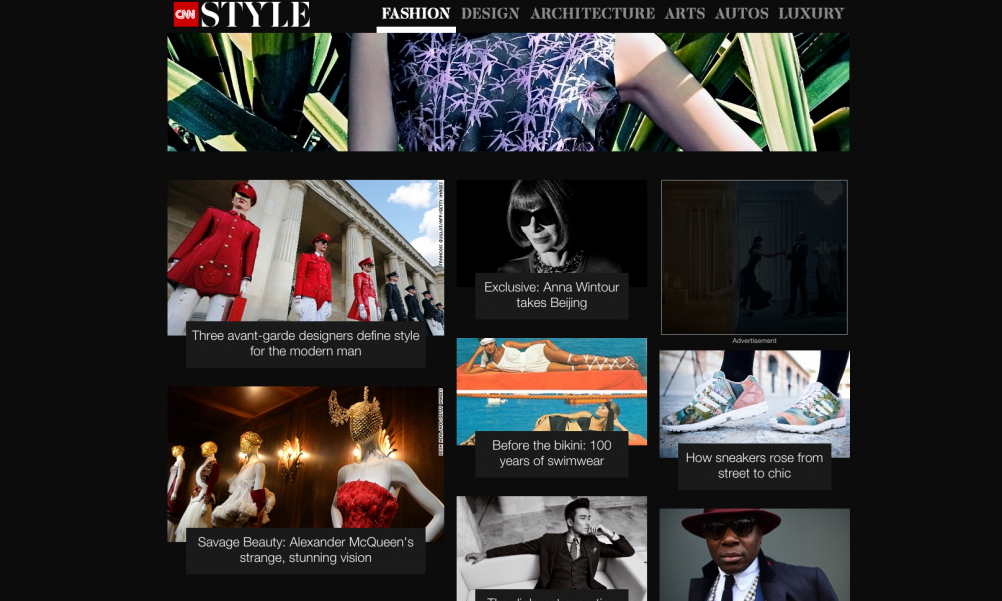 It includes an image-led, long-scroll screen with a black background, which differentiates it from the majority of the other sub-sites, which have a white background and are more text-heavy.

“Photography and journalism are central to CNN Style,” says Choudhury. “In design terms we’ve looked carefully at usability and the site structure to house great photography – if we’ve sent someone 4,000 miles to get ‘that’ picture, why restrict it to 460 wide? Let’s show it 1600px and give readers that immersive experience.”

Being part of a TV network also has the benefits of having a lot of quality Video. I find myself sitting for hours watching it all, so we designed CNN Style to make that experience easier and remove the clutter to make that content accessible.

Polish-American architect Daniel Libeskind has been appointed as guest editor of the website.

CNN Style is currently being rolled out across CNN Arabic and CNN en Espanol, in addition to U.S.-based CNN.com.