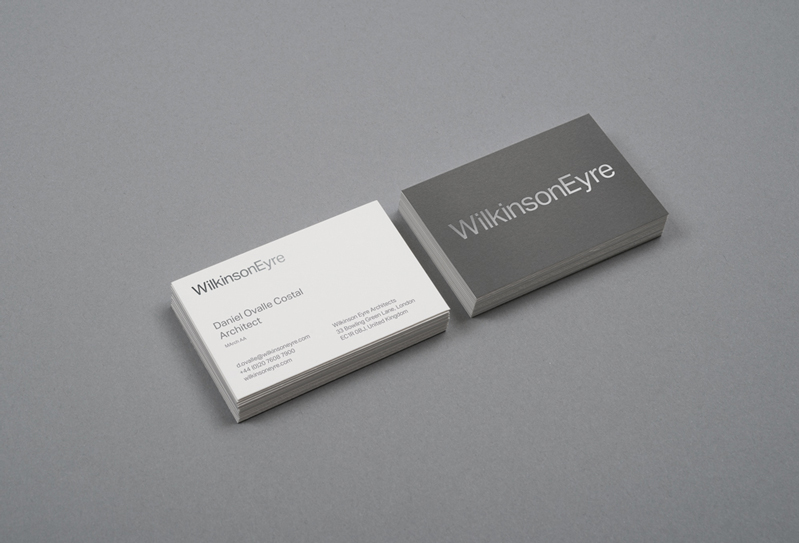 The rebrand includes a name change from Wilkinson Eyre Architects to WilkinsonEyre, alongside a pale grey and white colour scheme and the use of Aktiv Grotesk typeface, all of which has been done to achieve a “minimal” effect, says Deverill. 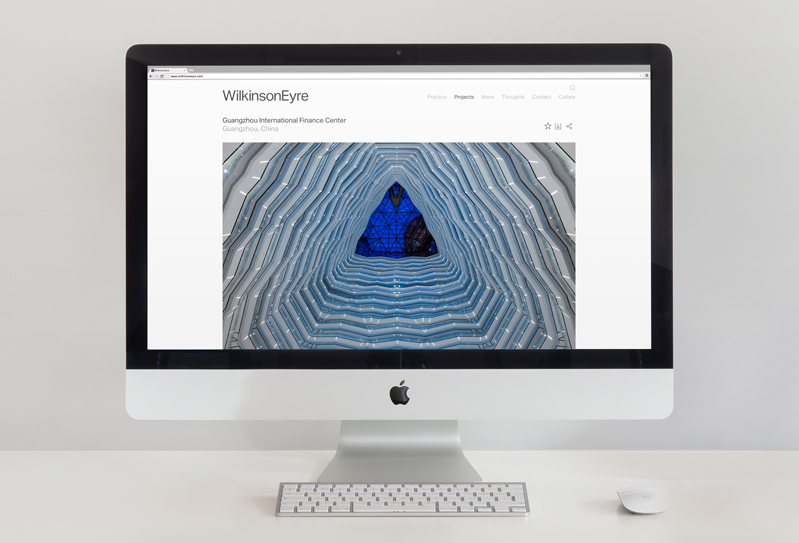 “We’ve gone for a minimal look to push the emphasis on the architect,” he says. “It’s quite an interesting balance when dealing with other creatives – the best thing is not to overwhelm the work, but instead provide an elegant platform that elevates it and shows it off.”

He adds that dropping “architects” from the wordmark was to help assert WilksonEyre as a “really successful practice”. 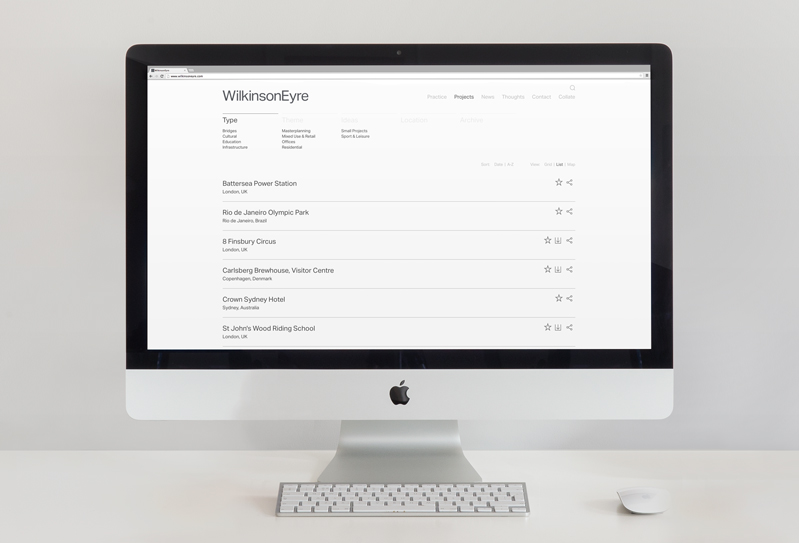 “We wanted the brand to be more confident, essentially,” he says. “They’ve had incredible growth of late. A lot of their work is large scale, probably on the same level as Foster & Partners – a big part of this project was pushing them into this higher tier.” 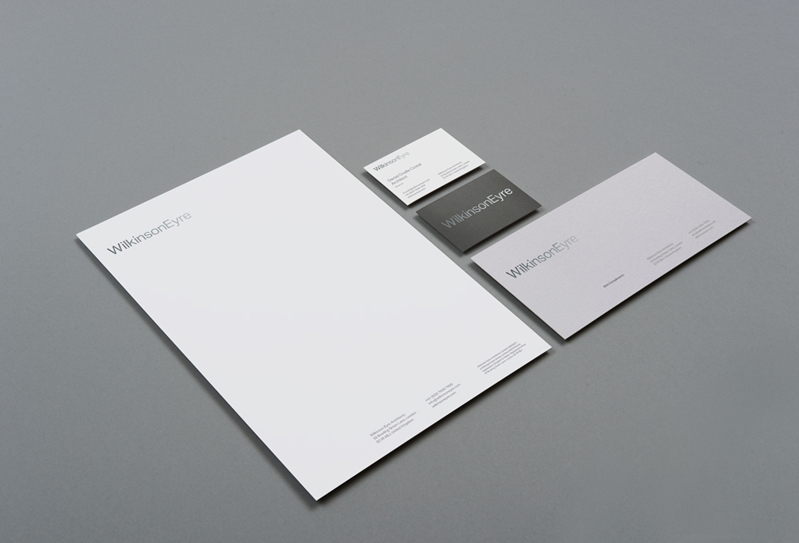 Greenspace also designed three signatures, which will act as a “symbol of quality”, and an “understated, responsive” website that will showcase the architect’s “breadth of work”, Deverill adds. Branded stationary and print collateral is also rolling out, and a film in collaboration with film-maker Max Cutting has been produced. 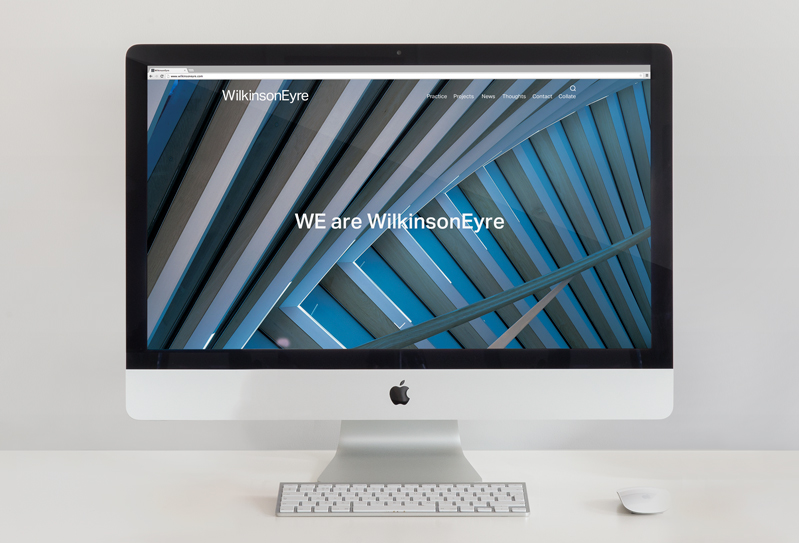 The consultancy also interviewed the architect’s directors to produce five brand statements that aim to convey what represents the company. This was summarised by the sentence “This is who WE are”.

“The main issue was that a lot of architects know their work, but they’re not necessarily in the public eye,” says Deverill. “The statements were designed to help that. We wanted to make more people – including graduates, clients and the press – aware of who they are.” 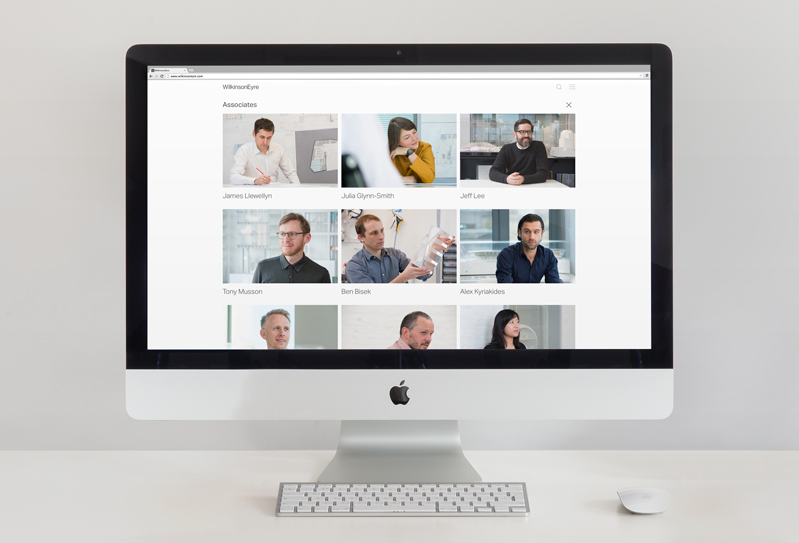 WilkinsonEyre has two offices based in London and Hong Kong, and has worked on projects such as the Emirates Air Line cable car and Wellcome Collection building in London, and the Crown Sydney Hotel in Australia. 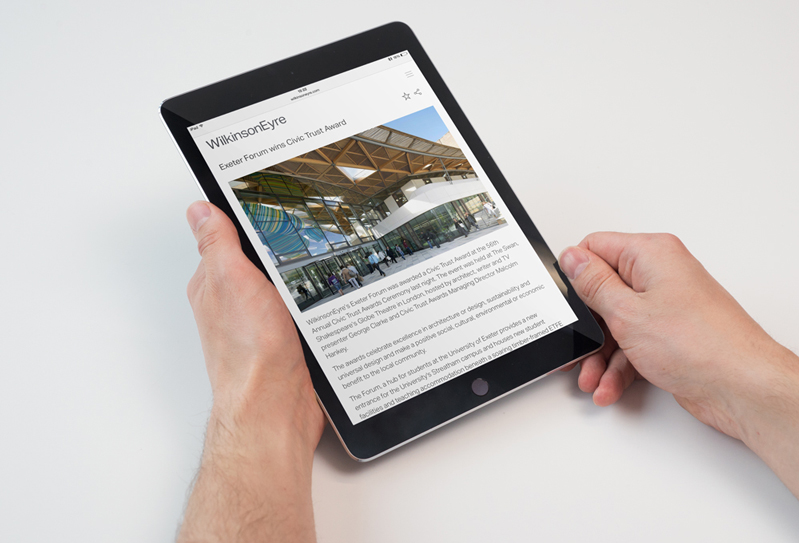 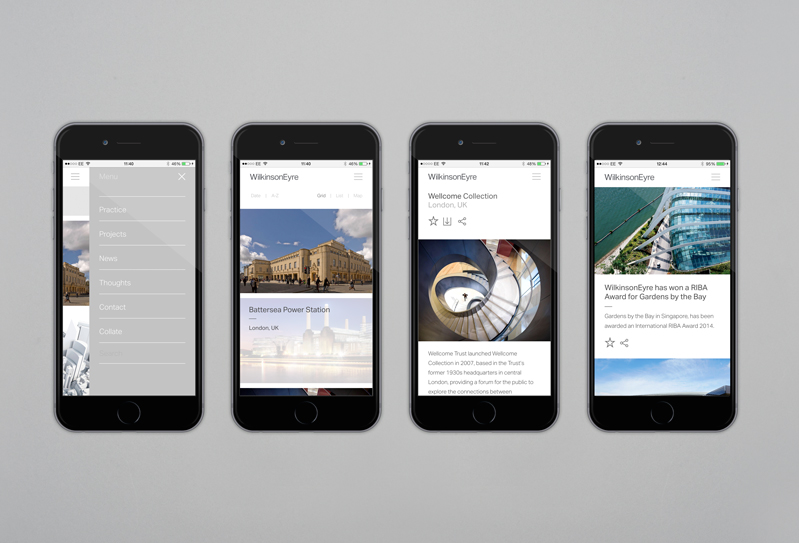