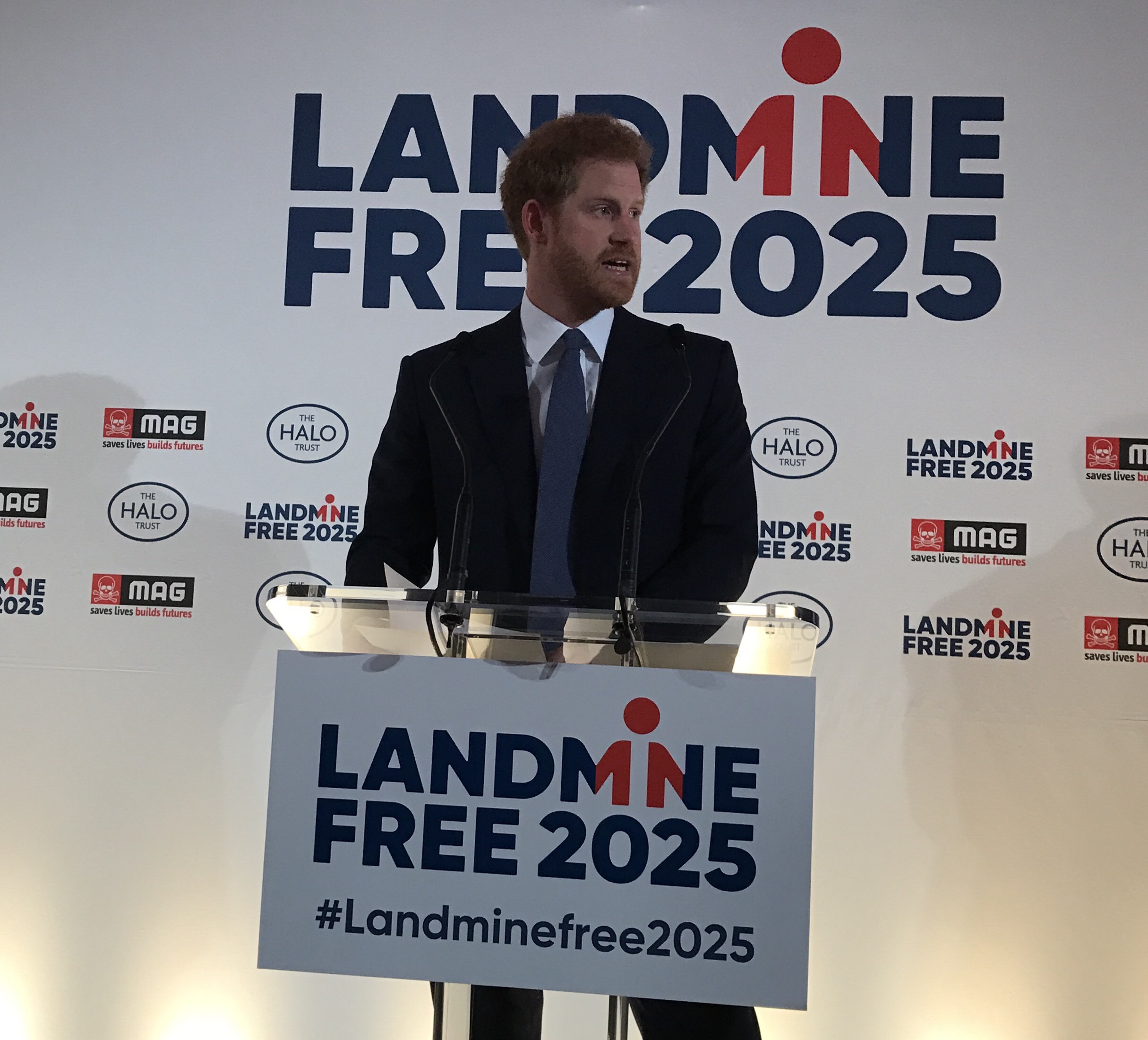 Glazier Design has created the identity for Landmine Free 2025, a new initiative by mine clearance charities HALO Trust and MAG.

Landmine Free 2025 will put pressure on governments – particularly those that signed the 1997 Ottawa Treaty, which set out to eliminate anti-personnel landmines.

The consultancy was approached by the two charities on the strength of previous charity work it had done. The initial brief was branding for a launch event but this soon expanded to an ongoing campaign, which will continue until 2025.

Both charities have been represented in the identity by using the blue colour of HALO and the red colour of MAG.

Glazier Design director Ben Glazier says that several routes were taken before a “contemporary block font” was chosen “which is clear, unescapable and feels like something you would associate with governments and international summits.”

The figure, designed into the wordmark represents the people who are effected by explosives according to Glazier, who says: “The ‘i’ reminds us of the people that are missing and you can see a pair of hands reaching down too. It’s simple and non-fussy. We didn’t want any artistic representations.” 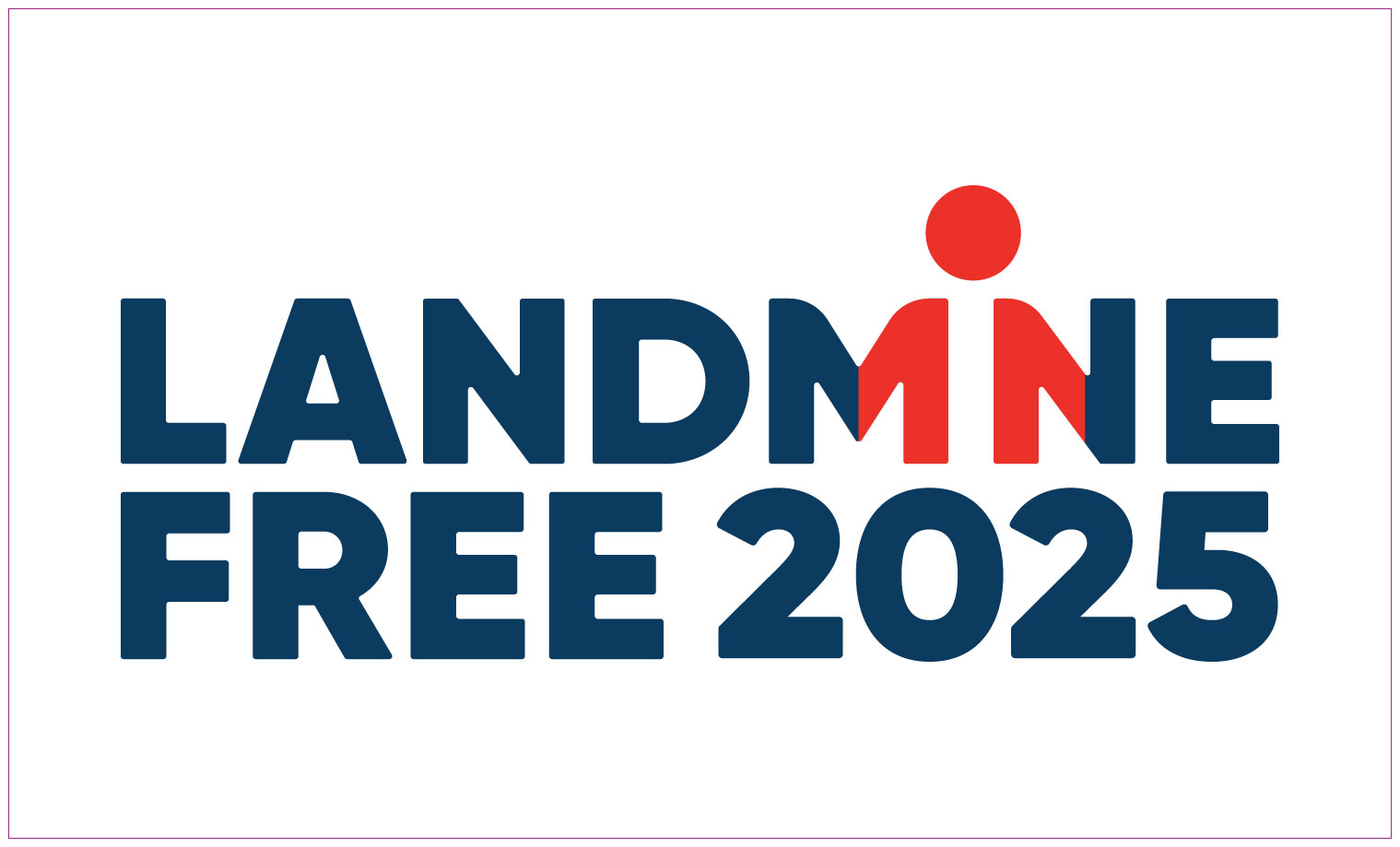 At an event at Kensington Palace last night HRH Prince Harry launched the Landmine Free 2025 event, where the brand was seen for the first time and the British Government pledged £100 million to the cause.

Glazier says Glazier Design worked on the project partly on a pro-bono basis and partly for a fee.

How to: navigate a career change