The annual Salone del Mobile returns to Milan for six days this week. As one of the biggest events on the design calendar – with more than 300,000 expected visitors – this year’s programme will feature over 2,000 exhibitors, along with various talks, exhibitions and furniture and product fairs.

Here are five things to check out across the Italian capital during Milan Design Week.

Airbnb is collaborating with Italian design magazine Cabana’s founder Martina Mondadori Sartogo to take over the Casa deli Atellani for the duration of this year’s event. Sartogo has been tasked with curating an installation at the stately home – built during the 15th century – featuring the personal collections of designers including Faye Toogood, Matteo Thun and Dimore Studio.

Visitors can also check out work by emerging names such as Elinor Portnoy, Pia Wüstenberg and Marcantonio Brandolini D’Adda. 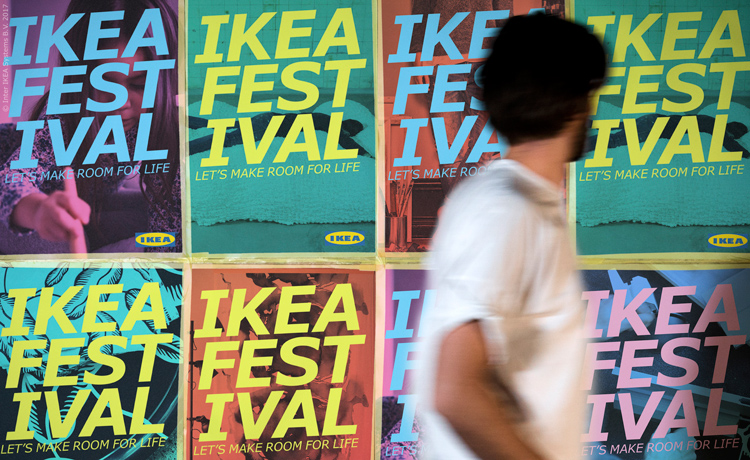 It is no secret that urbanisation has changed our living habits in recent decades. According to Ikea, 50% of the world’s population now live in a city, and this will be closer to 70% by 2050. The home furnishings brand will be exploring issues surrounding this topic during Milan Design Week with its own mini festival, where it will look to redefine the heart of the home – the living room – for today.

Taking over a warehouse space in Milan’s Lambrate district, Ikea will host a programme of events across various different stages, comprising a mixture of talks by the likes of Tom Dixon and Hay; workshops; installations; music; and prototyping demonstrations.

The Rooms For Life stage will see an interactive set made up of different living rooms displaying Ikea products styled by the likes of Faye Toogood, Open House and Pella Hereby, while the Ikea Today stage will allow visitors to get a behind-the-scenes look at some of the company’s upcoming product launches while they are still in the development stages. 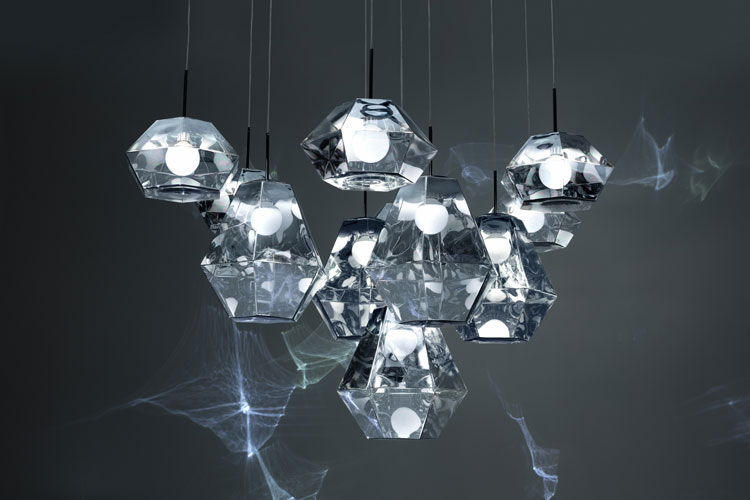 Tom Dixon is set to unveil several new product launches throughout the week, including the designer’s first venture into textiles with his Supertexture range of cushions, throws and blankets, along with two new lighting collections, Cut and Tube. Cut features a series of pendants with a mirror finish, which cast a kaleidoscopic reflection when the lights are switched on, while Tube comprises a black cylindrical shape with laser cut holes.

All of Dixon’s new collections will be on display at Multiplex, a two-storey, temporary exhibition space housed in an 840-seat cinema built in the 1950s, alongside pop-ups from brands such as Sonos and Mabeo.

The designer will also be unveiling his upcoming collaboration with Ikea – a “living-platform” bed-cum-sofa, which comes with an open source aluminium frame that allows for add-ons and modifications such as lamps and side tables to suit people’s personal tastes. 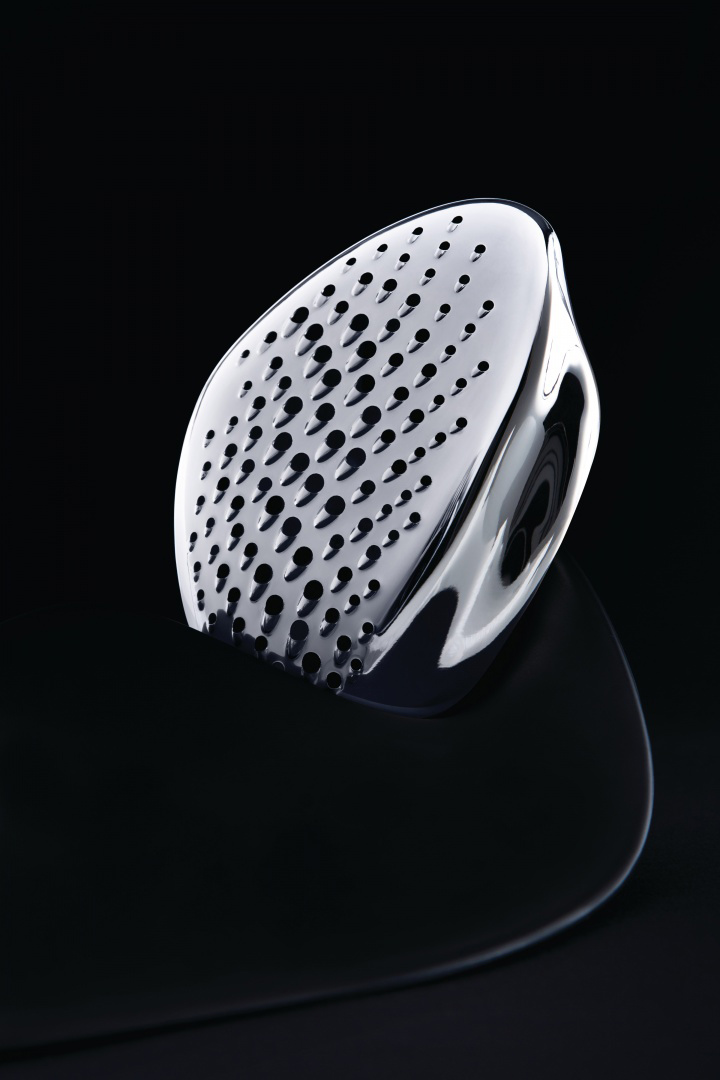 Zaha Hadid’s relationship with Alessi dates back to 2003 when they first collaborated on a research project that led to the release of the Italian brand’s Crevasse flower vase and Niche centrepiece.

In tribute to the late architect, Alessi will be transforming the windows of its flagship store on Via Manzoni into an installation of Hadid’s most notable designs for the brand. This includes the sculptural Forma cheese grater, which is part of Alessi’s Spring/Summer 2017 collection.

A similar display dedicated to Hadid’s work will also be included in Alessi’s space in la Rinascente.

Taking place in Milan’s Triennale design museum, Japanese car manufacturer Lexus will showcase the work of the 12 finalists from its annual design award competition, which supports up-and-coming designers from all over the world. The overall winner of the award will be revealed in an awards ceremony at the museum on 3 April, which has been whittled down from more than 1,000 entries in 63 countries.

The exhibit will also see an installation by architect, designer and professor Neri Oxman of the MIT Media Lab, which will explore the connections between nature and technology.

UK passport to redesign under £490 million contract after Brexit