Wix, the website-building platform, has unveiled a new system that offers “advanced design and layouting capabilities” to users.

Editor X is primarily targeted at designers and web agencies. 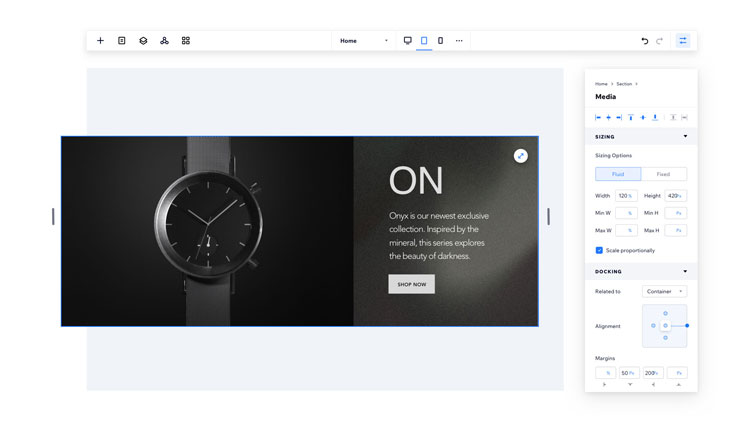 “We understand the evolving needs of designers and their clients, and we innovate to address their sophisticated demands and requirements,” Wix co-founder Avishai Abrahami says. “Editor X is the solution for these users with more complex design needs.”

It’s currently running in beta mode and users must submit requests to use the service. A roll-out for public use has not yet been revealed.

The emphasis is on a simple user interface. Editor X uses an “intuitive” drag and drop system and includes these features among others: grid layouting (an image layout tool), text scale (so that type can scale according to different size windows) and custom breakpoints (allowing the design to be customised to any viewing size, not just classic devices).

Many of the features aim to create a cross-platform ease for websites. The docking feature, for example, anchors elements to specific points as the size of screens change. 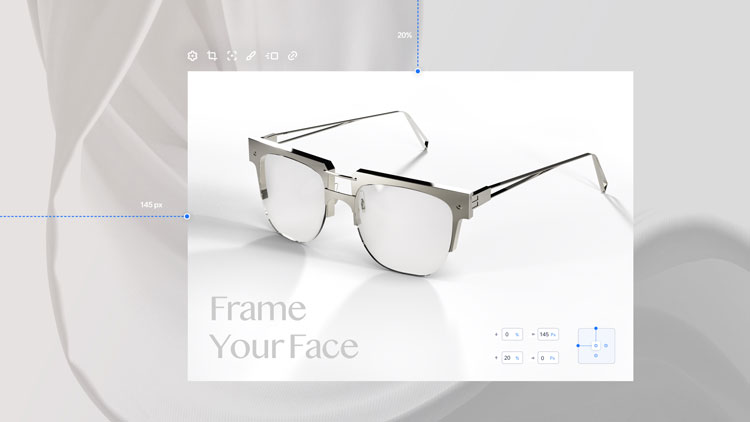 The cross-platform aspect is another focus of the editing platform. When you change the elements on one set of devices, such as a mobile, it doesn’t change it for the desktop or tablet mode.

And the flex layouter tool means that there’s automatic reorganisation of content when resizing.

Users can test the different sizes by dragging the windows in the design mode. There’s a preview mode so that the sites can be tested as though viewed by the public. 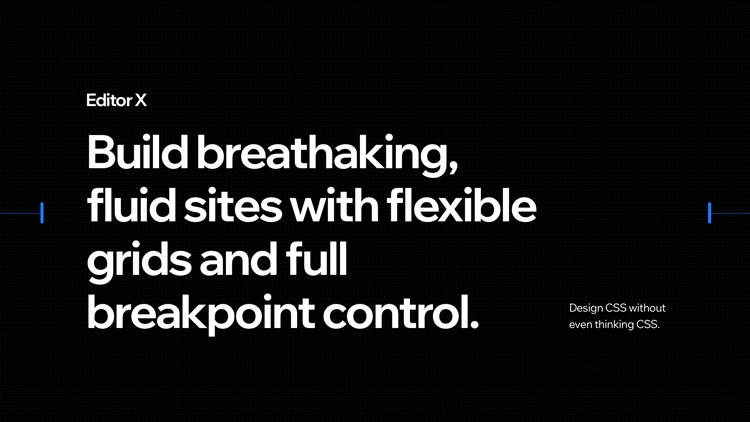 These features were “built to empower web creators who design across all devices, leveraging the latest technologies to bring their visions to life,” Abrahami says.

At the event’s launch in New York, Omer Shai picked out the “easy” packaging of CSS as an important feature of the suite; “you’re doing so much CSS, without even realising it,” he adds.

Shai says that over a hundred designers were involved in the creation of Editor X, so there was a constant “conversation” about designers’ thinking and how they work.

At the launch of the new system, a prototype site was built around a fictional luxury watch brand, highlighting the e-commerce aspects of the website.

The live demonstration showed how different features – such as responsive buttons and image scaling – could be implemented with relative ease and speed.

There are also a series of pre-designed sections available as part of the Editor X suite, inspired by which layouts and designs are trending among Wix users. These include Welcome, About and Services pages and are available in the colour palette of users’ existing sites.

All multimedia – from illustrations, to music and video – can be integrated into the system.

“Design is at the heart of what Wix does”

Wix, which sees itself as a design-led company was founded in Israel in 2006 and now claims to have 170 million users. The headquarters are in Tel Aviv, Israel while the US has three offices – in New York, San Francisco and Miami. There are also locations in Berlin, Dublin, Kiev and Vilnius in Europe.

While EditorX is outwardly courting professional designers the company is also trying to encourage a design culture internally.

“Design is at the heart of what Wix does,” Wix’s chairman Mark Tluszcz said at the launch event. Addressing the designers in the audience, Tluszcz said: “Wix believes you are the core of our identity and where we’re going.”

From its New York office for example, it runs Design Playground, a three-month training scheme for amateur designers. Established in 2018, the course teaches students how to create a non-profit website with audience appeal as well as developing an online marketing campaign.