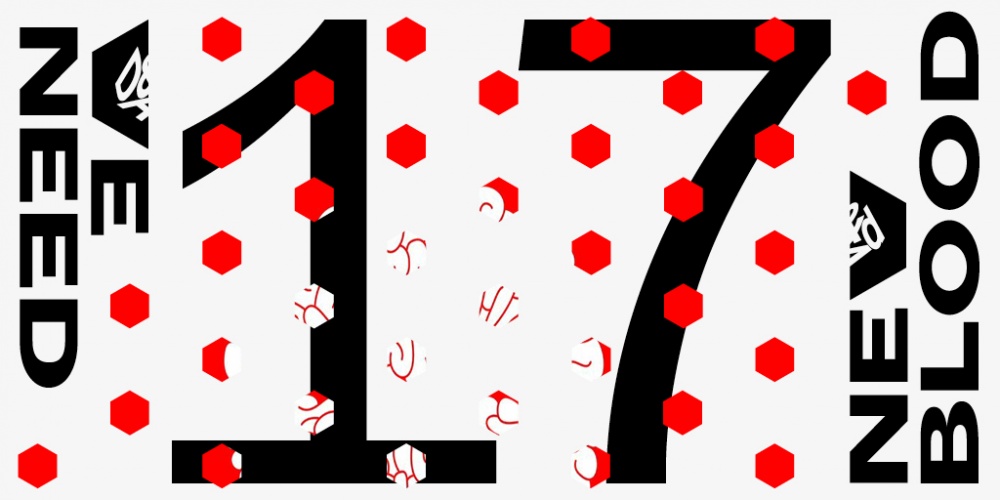 The winners of this year’s D&AD New Blood Awards have been revealed, after young creatives from all over the world responded to briefs set by the likes of Amazon, Monotype and The British Army

The annual awards look to act as a platform for students, recent graduates and other young creatives aged 23 and under to showcase their talent across disciplines including graphic design and animation.

173 pencil winners have been selected out of thousands of entries from more than 40 countries by a judging panel comprising industry experts and brand representatives.

One black pencil – the highest accolade at the awards – has been awarded to Kingston University students, Hannah McNally and Martha Halliday. The students’ animated project, Mm-hmmm, is based on a brief from The National Austistic Society and features conversations with a carer and a young autistic person speaking about what everyday life is like with autism.

McNally and Halliday say: “We know there are many joys and sorrows to autism, much like the ups and downs of life. Therefore, we did not want to sugar-coat the daily thoughts and concerns of the carers. We feel the hard-hitting message we are giving must be expressed more; to showcase the help and understanding The National Autistic Society provides families and individuals when they face the transition into adulthood.”

The white pencil – which recognises social design excellence – was awarded to projects including Sian MacFarlane’s Fabric of the Nation campaign, which uses clothes labelling to question British identity today; Jingwei Liang’s typography project that promotes gender equality through the use of Chinese characters; and Snap Together for Animals, an anti-fur campaign that disrupts people’s social media channels such as Snapchat.

Yellow pencil winners – awarded to pieces of “outstanding” work – include a campaign for Amazon Fresh called “Local Just Got Closer”, a Crowne Plaza campaign by students from the University of Technology Sydney targeting business and pleasure-seeking young professionals; and a series of posters by Denmark-born Jeppe Vidstrup based on collected receipts and other items featuring “inventive” spellings of his name.

See the full list of winners on the D&AD site.

Hepworth Wakefield crowned as Art Fund museum of the year 2017