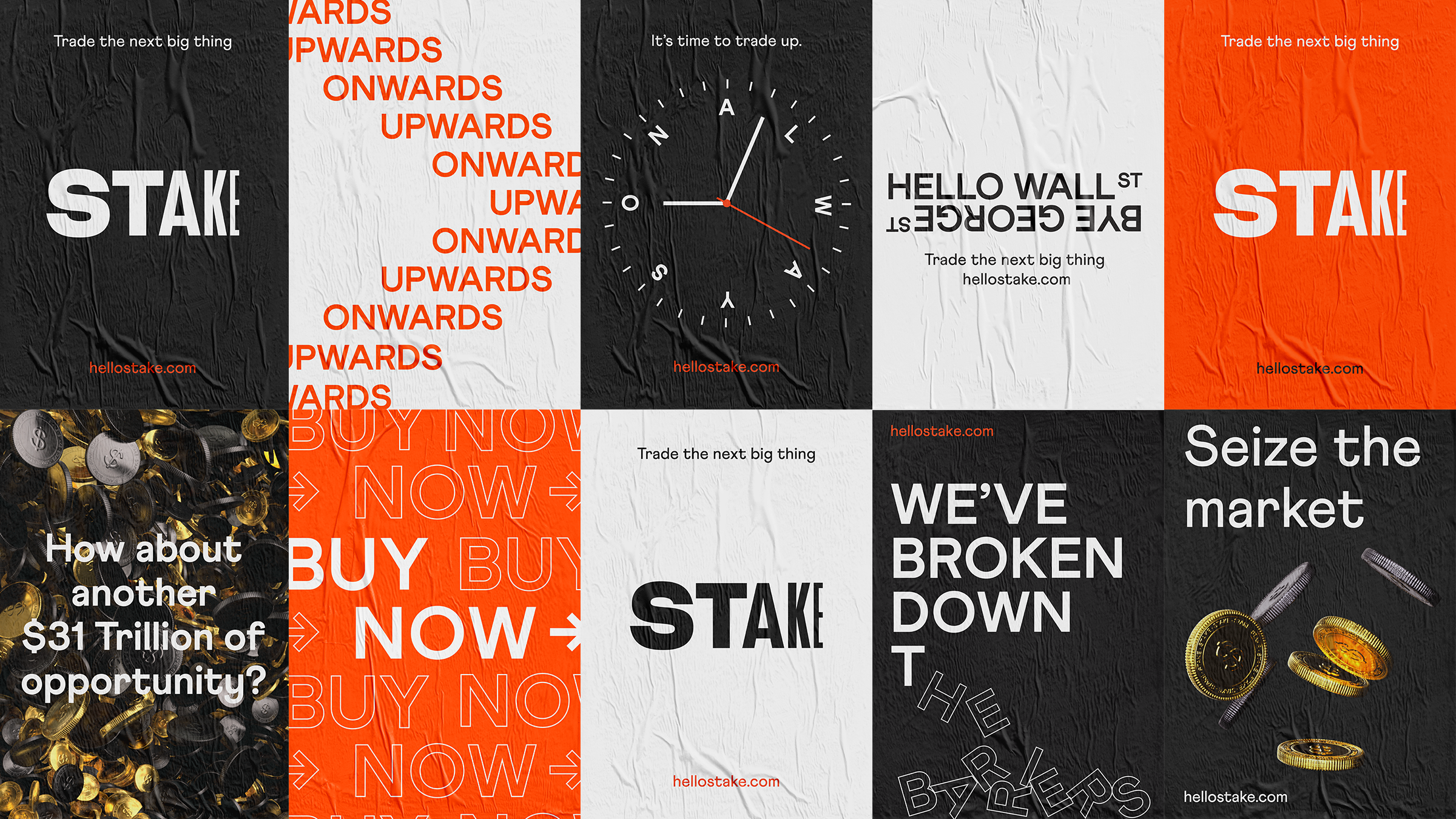 DesignStudio has rebranded Australian stock trading platform Stake, which is being positioned as a portal for ordinary people to access and invest in global financial markets.

Stake founder Matt Leibowitz co-founded Stake in 2014 after returning to Australia after a 10-year career as a trader working in the US. When he returned he found that Australians were not able to easily access US trading markets – an experience which led him to set up the platform.

As Stake grew it lacked distinction and direction in its brand so DesignStudio Sydney was brought in and a strategy and positioning exercise initiated. This was in response to the understanding that trading is seen as “inaccessible, complex and confusing” according to the Studio, which wanted to shift the conversation from one of fees and barriers to one of opportunity and excitement.

The proposition “Never Settle” was created with a view to not settle until the market had been opened up to Australians. The branding has grown from this concept, particularly around the idea of restlessness, movement, ambition and energy, according to Design Studio.

An accompanying visual language combines a sense of energy and motion and is coupled with an optimistic tone of voice.

The Stake app was redesigned alongside the company’s in-house design team and has a focus on motion, content and interaction while the user experience is geared to being “thrilling and simple”, according to Design Studio Sydney.

The new look is rolling out across a range of digital touchpoints, while brand films have been created as well as collateral such as tote bags, badges and posters. 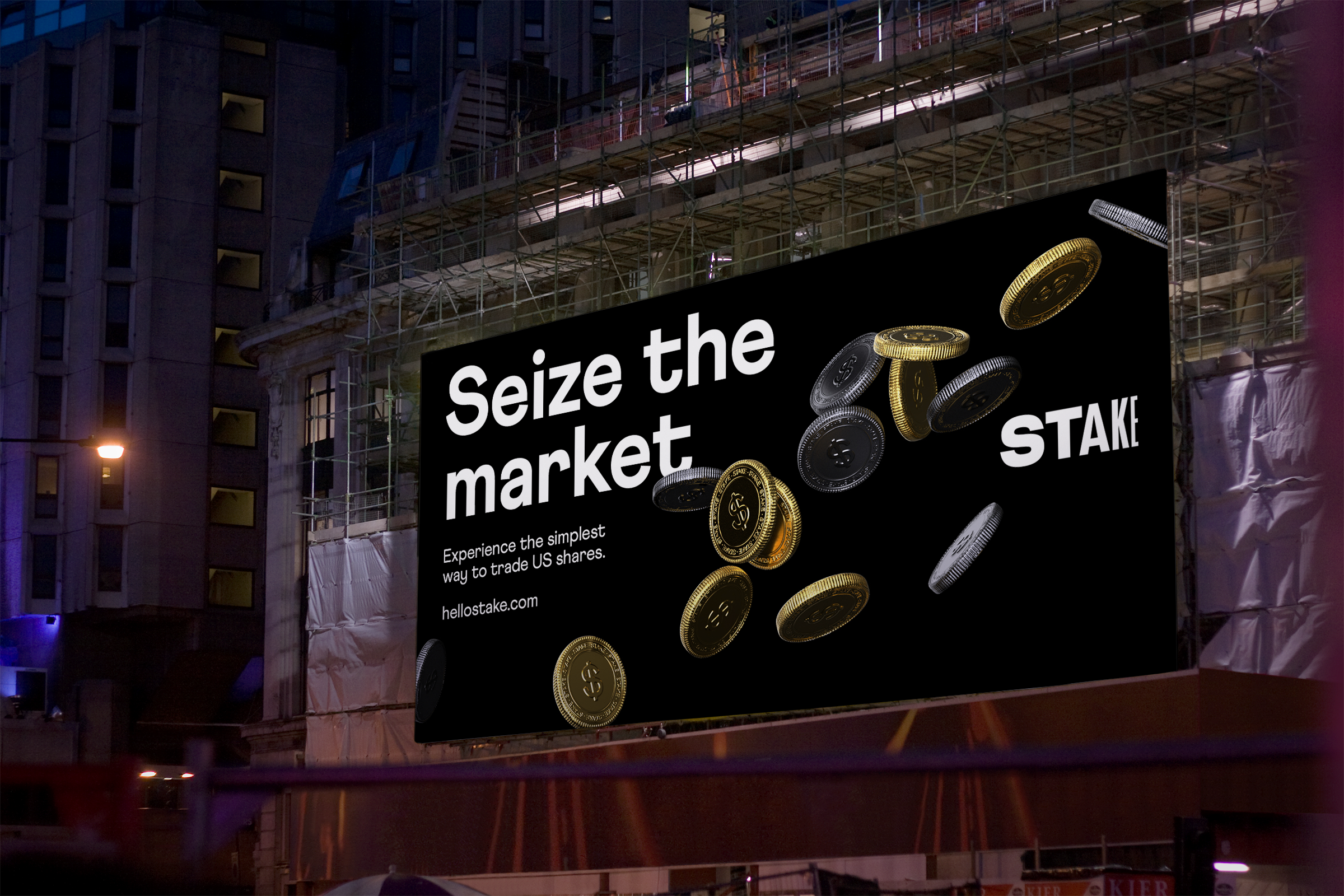 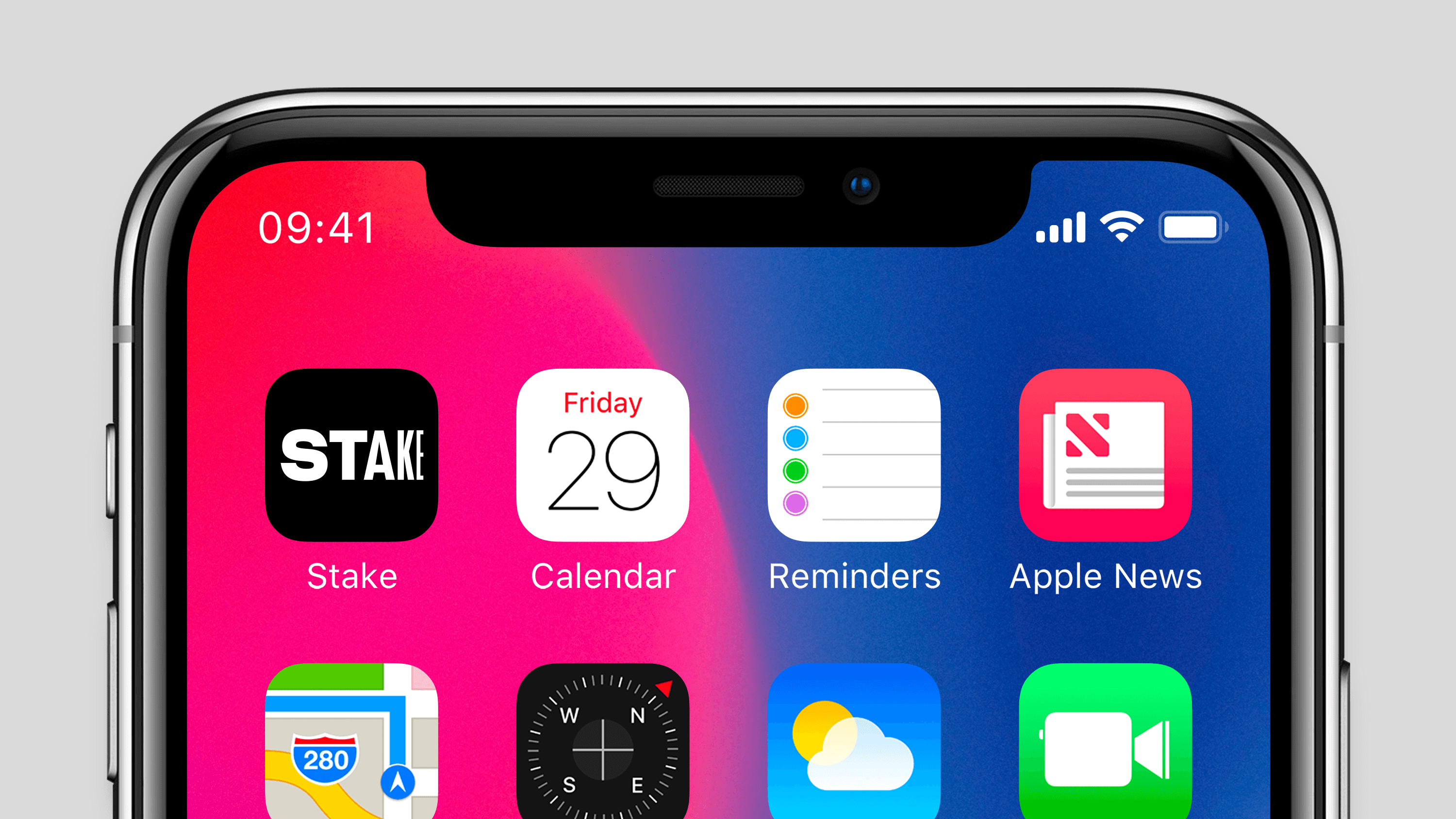 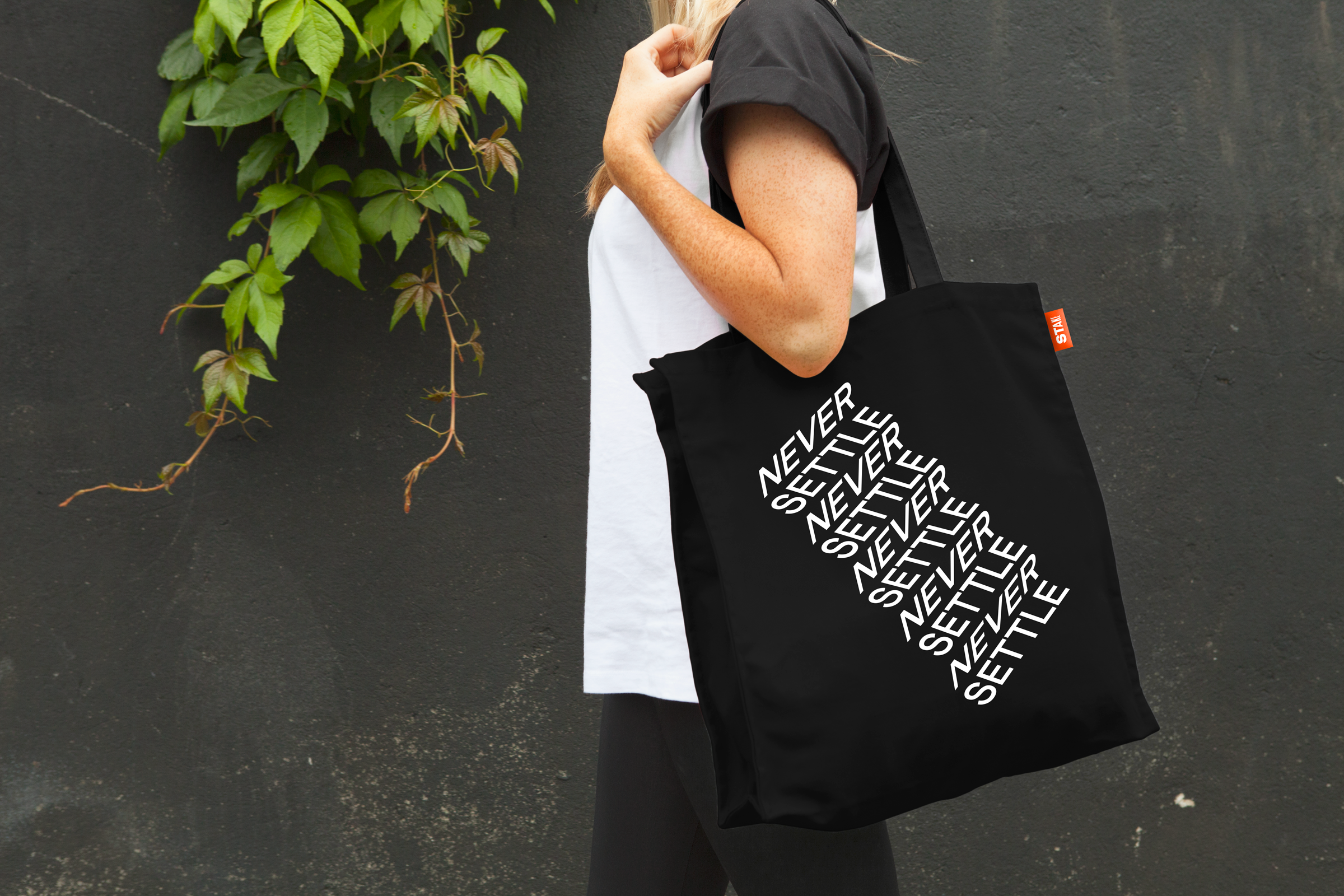