The two consultancies were commissioned by wayfinding specialist City ID, which worked for the Moscow Department of Transport.

Scott Williams and Henrik Kubel of A2-TYPE, worked with Calvert to develop a new typeface and pictogram system, while Billings Jackson worked on the physical manifestation of the system.

The system is currently in pilot phase, with test signs and maps at key Moscow stations, but will be developed to roll out across the entire 195-station network, as well as buses and trams. 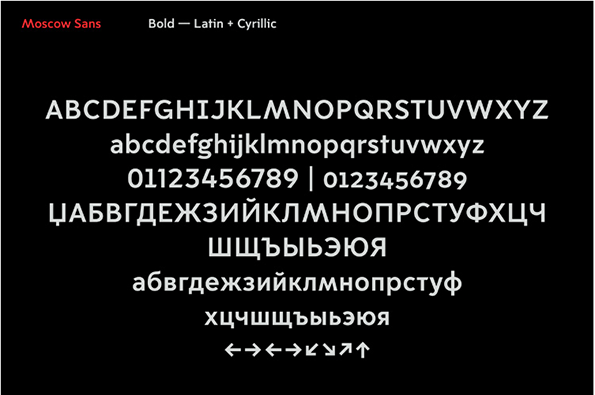 A2-TYPE has created the Moscow Sans typeface for use on the system. Kubel says this is “directly inspired by Moscow city and Russian culture”. The typeface was developed following two field trips to Moscow, according to Kubel, which included visits to key buildings and monuments as well as the transport system.

Kubel says: “The two scripts, Latin and Cyrillic share most glyphs so it was not such an unfamiliar design territory.”

A2-TYPE also created a system of more than 40 pictograms for use across the transport system. Kubel says these were designed to adhere to international standards and to work with the typeface to “form a coherent design language across all the signs”.

Margaret Calvert, who with Jock Kinneir designed the Transport font for use on British road signs, acted as consultant on the project. Kubel says she brought “both critical and solid design direction at all stages of the commission”.

This includes an “iconic” circular totem which Billings Jackson is inspired by the arched form of many of Moscow’s metro stations, as well as the Koltsevaya (circle) line at the centre of the city. 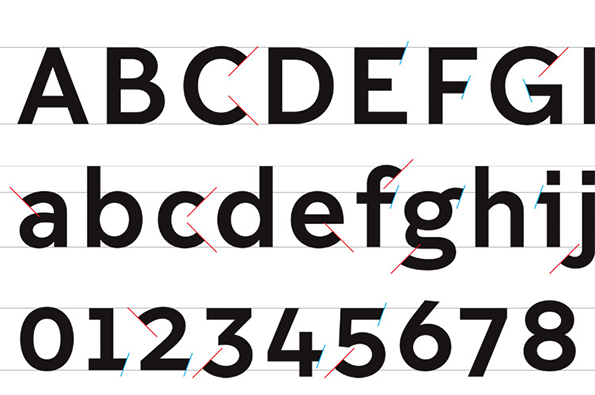 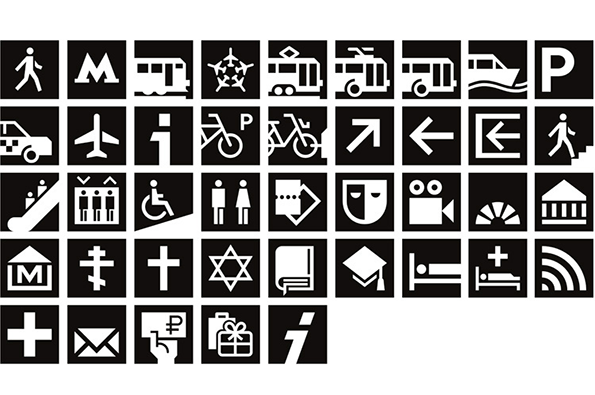 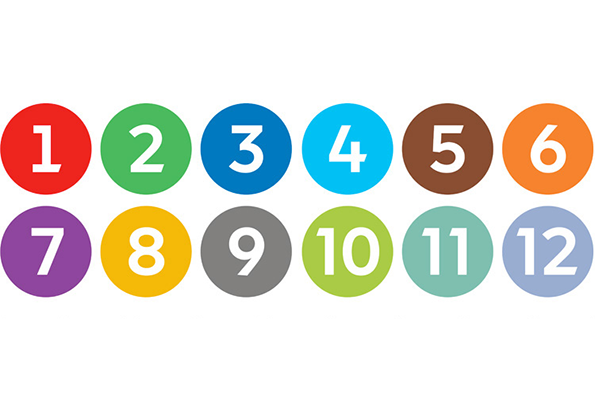