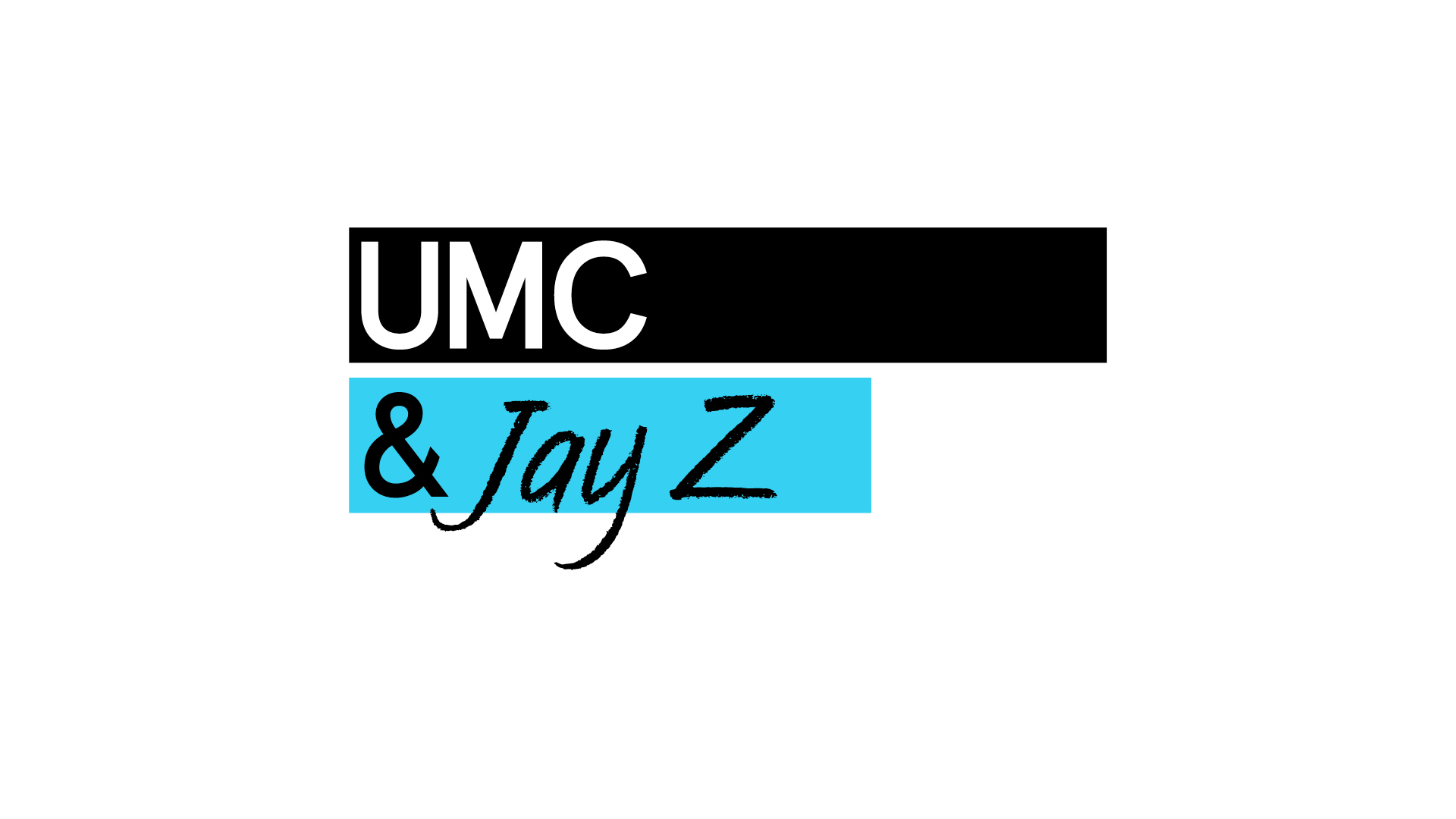 This could mean re-releasing records by The Beatles or Bob Marley, or projects with artists who are still recording, like Jay Z, or collaborative albums such as Going Back Home by Wilko and Roger Daltrey.

Universal wanted Music to help position it as a leader in its field according to the consultancy, which has looked to build the brand around the label’s core values of: creativity, integrity, collaboration, sustainability and insight led innovation. 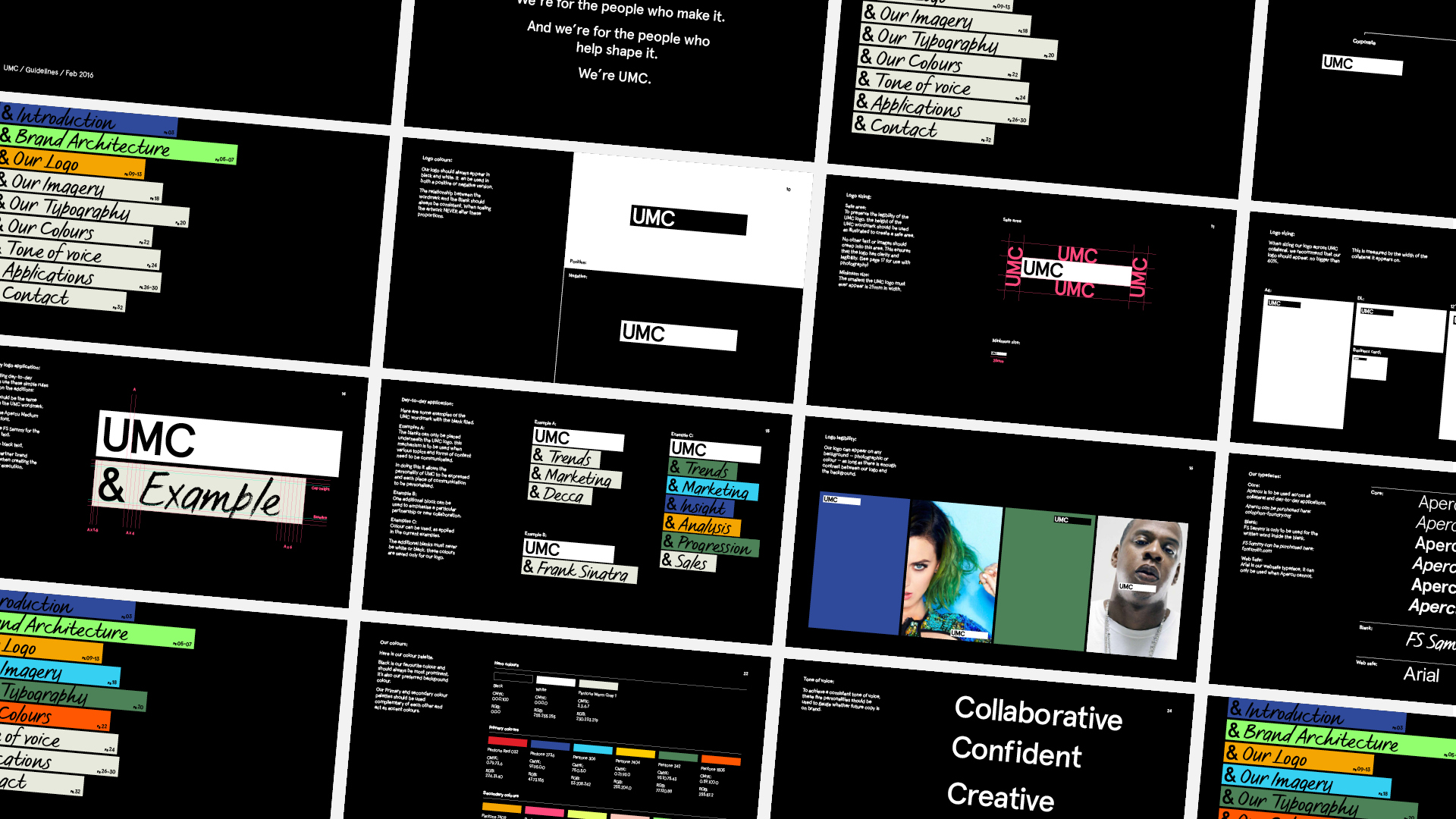 It also had to resonate with other labels within the Universal Music Group. Music founder and executive creative director David Simpson says: “Uniting the diversity of Universal’s vast music catalogue with a brand identity was the perfect project for us.

“We have created a strong clear brand that speaks for all musical genres across the decades that can be connected with the many UMG brands such as Decca, Polydor and Virgin. We feel that the new UMC identity looks fresh and represents the new artists in the catalogue but is also a classic mark.”

Before the rebrand Universal Music Catalogue had a logo but it wasn’t really being used as a brand according to Simpson.

“They’re not a dusty old warehouse…”

“They’re not a dusty old warehouse, but a label in their own right and a forward thinking open minded collaborator. They weren’t getting the credit for this before the rebrand,” he says.

The new brand works “as a prefix for any eventuality” says Simpson, and gives UMC identity the flexibility to act as blank panel “using the ampersand as a device”.

Using UMC rather than Universal Music Catalogue means that the label can act “almost as an agency” and bring more business to business opportunities, he adds. 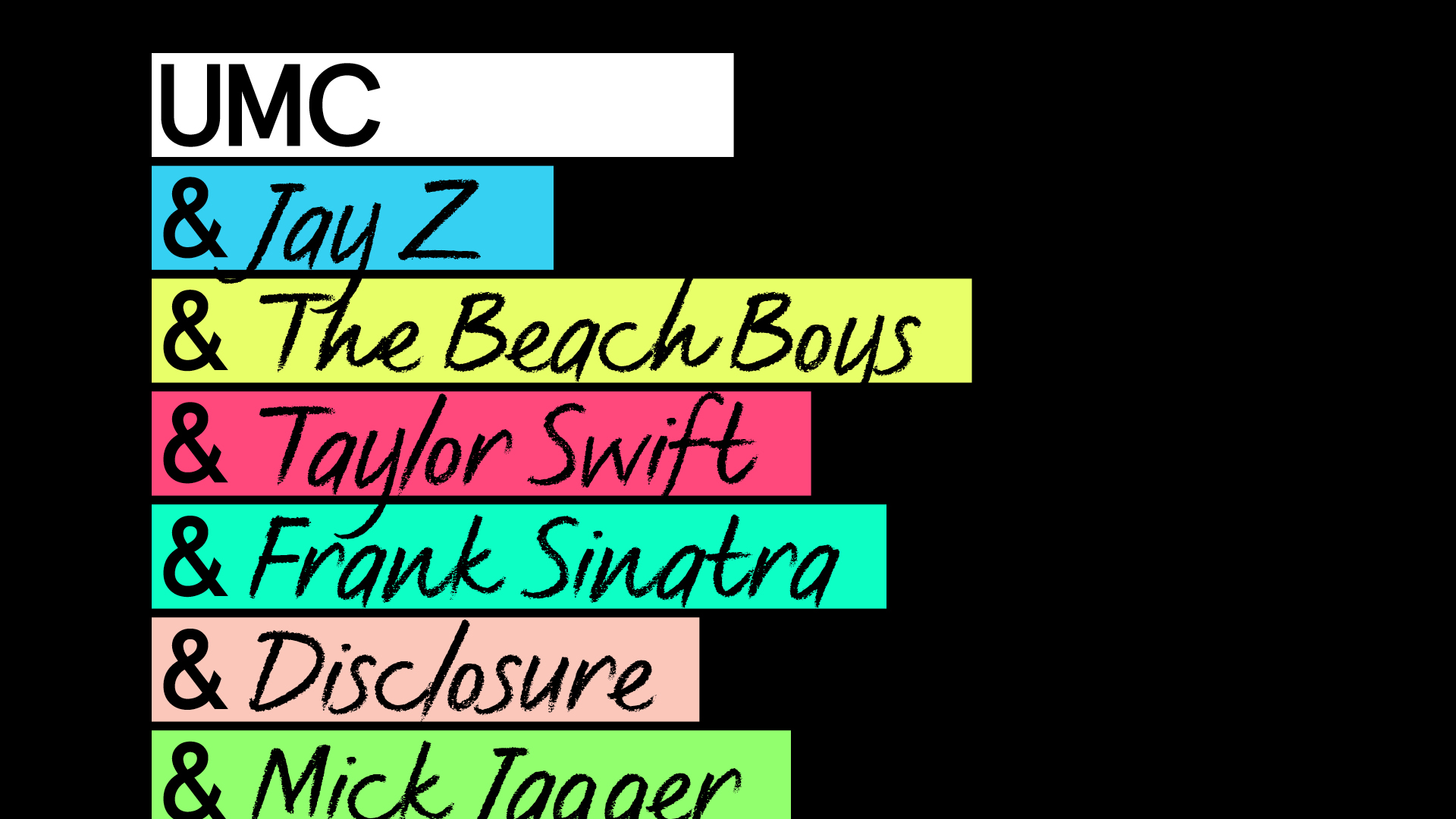 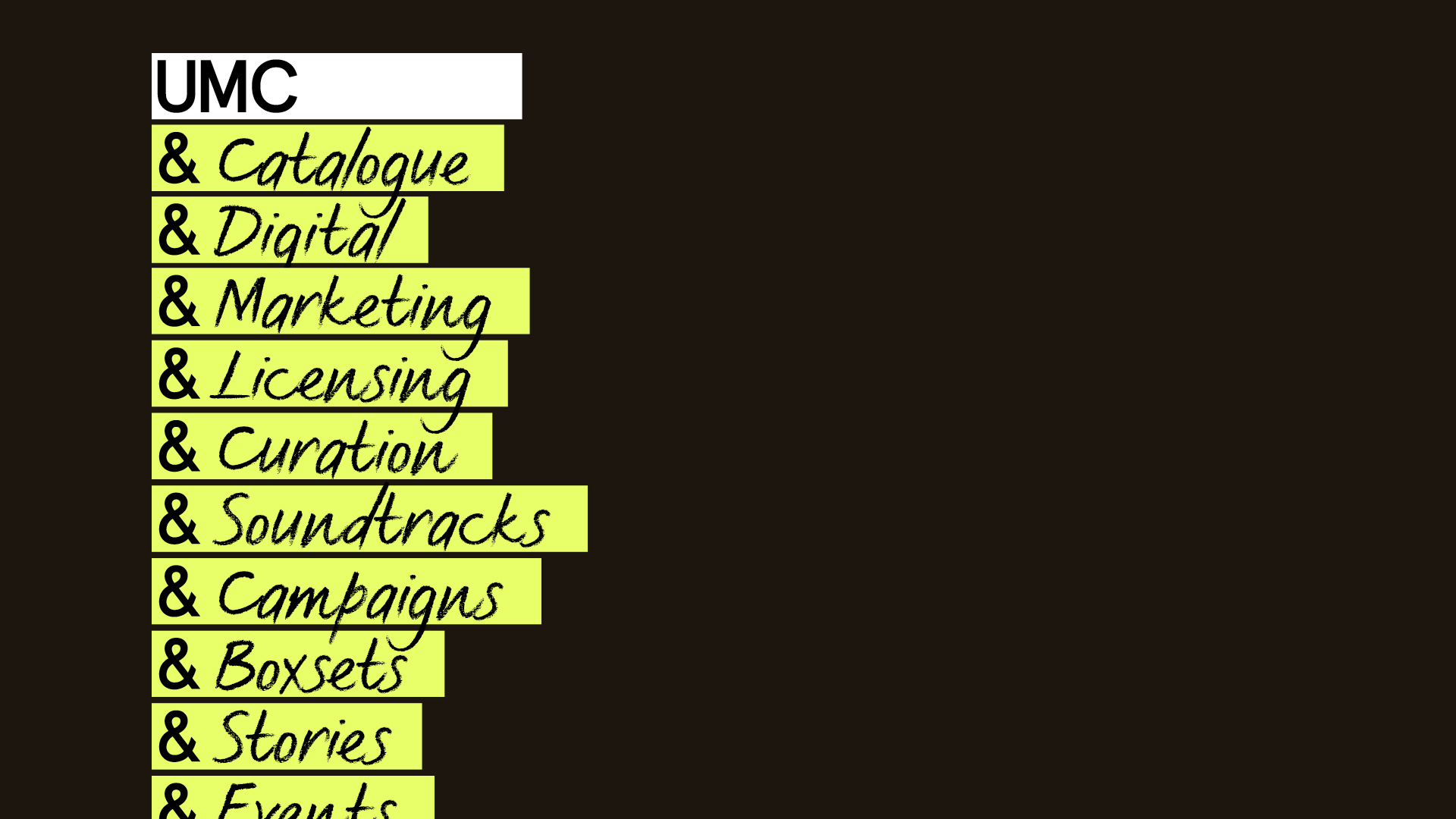 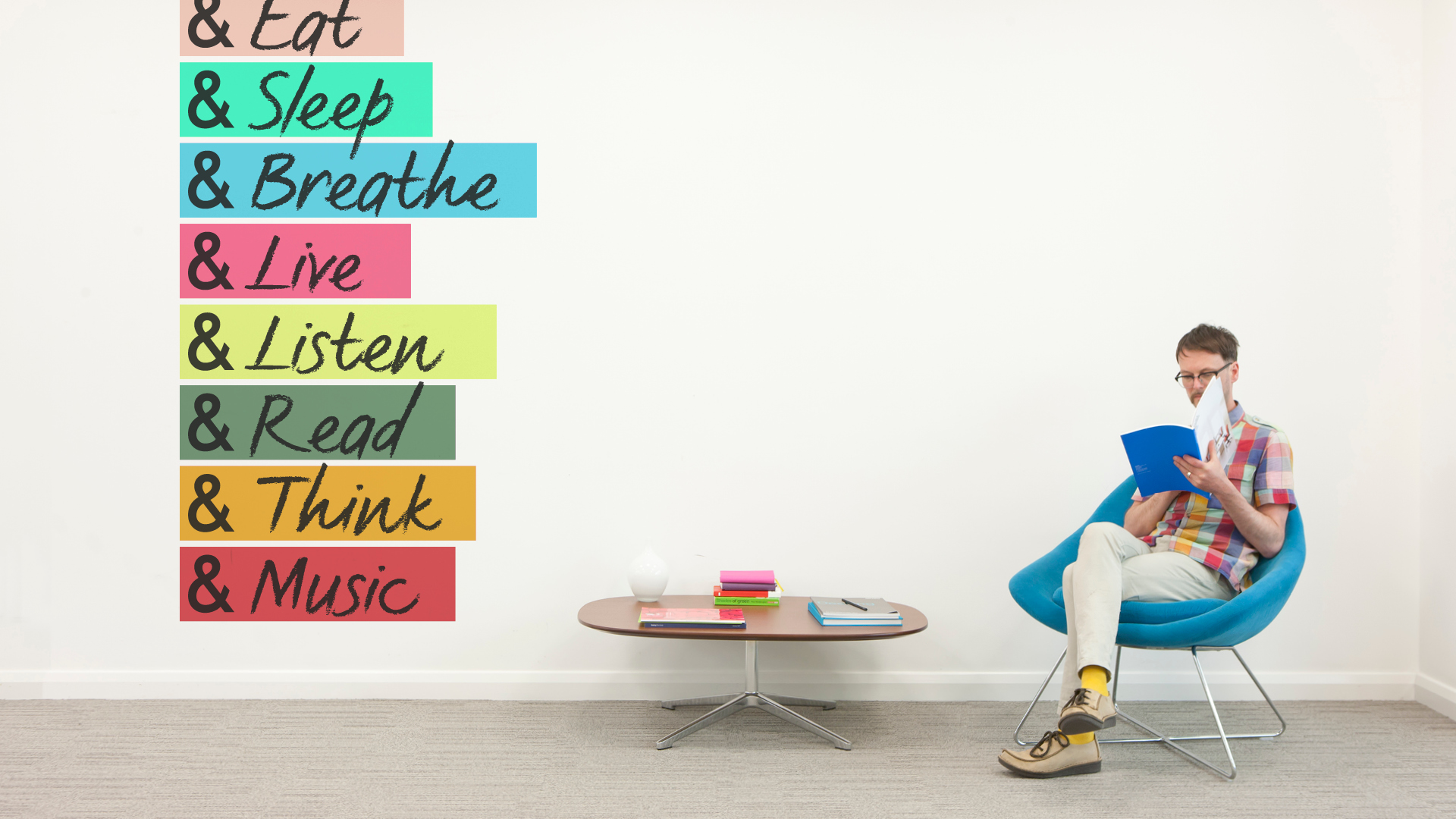 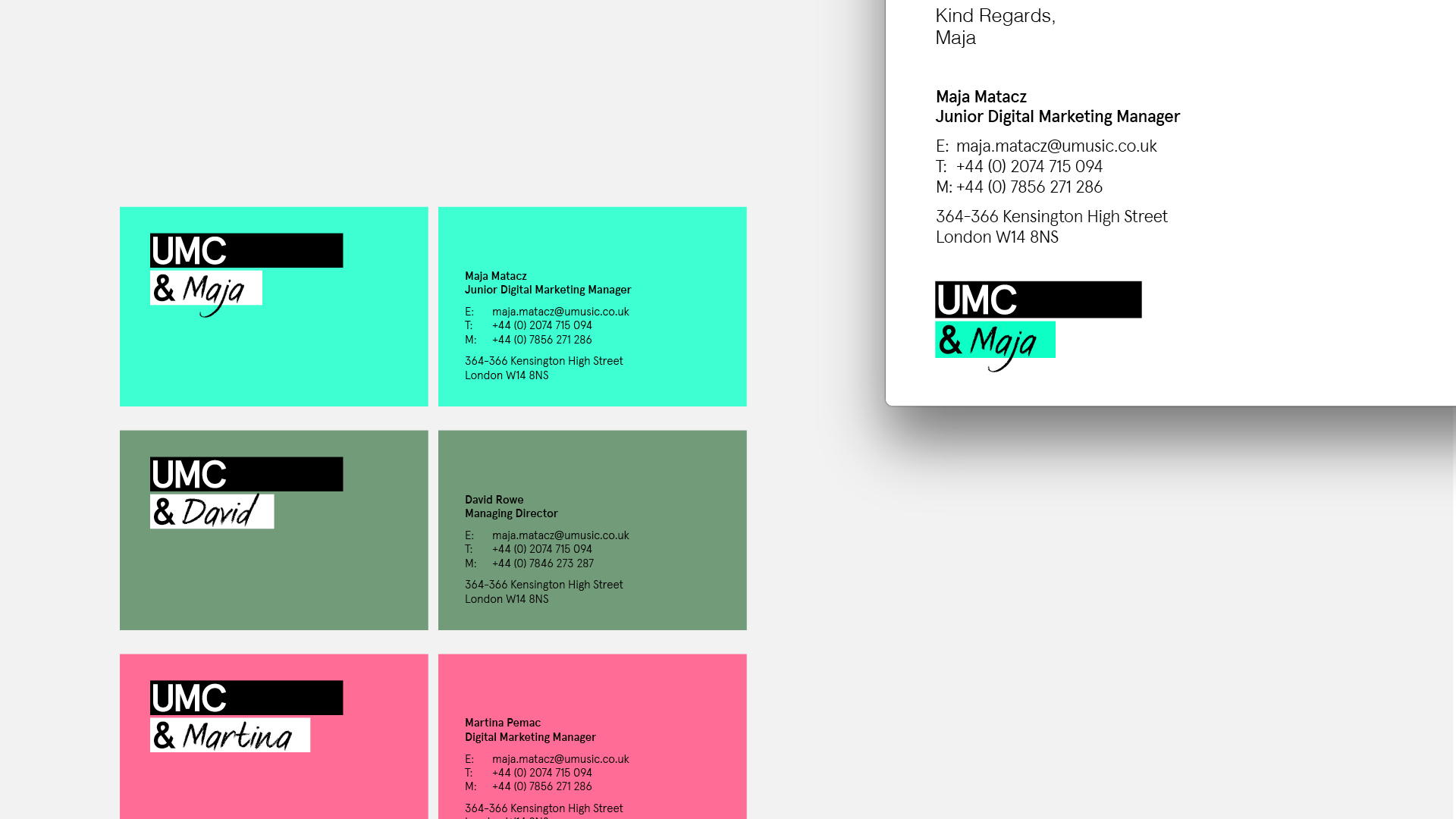 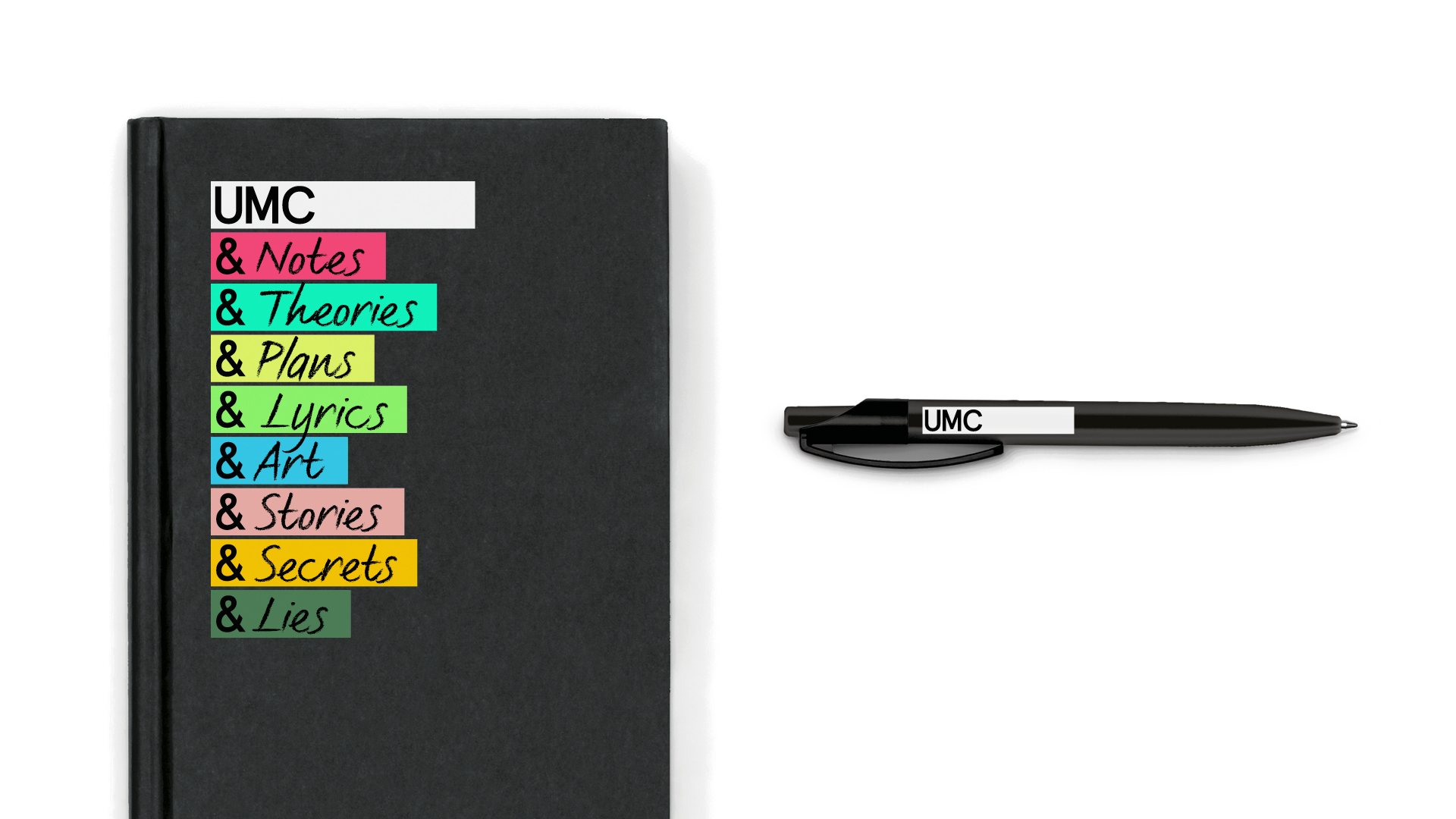 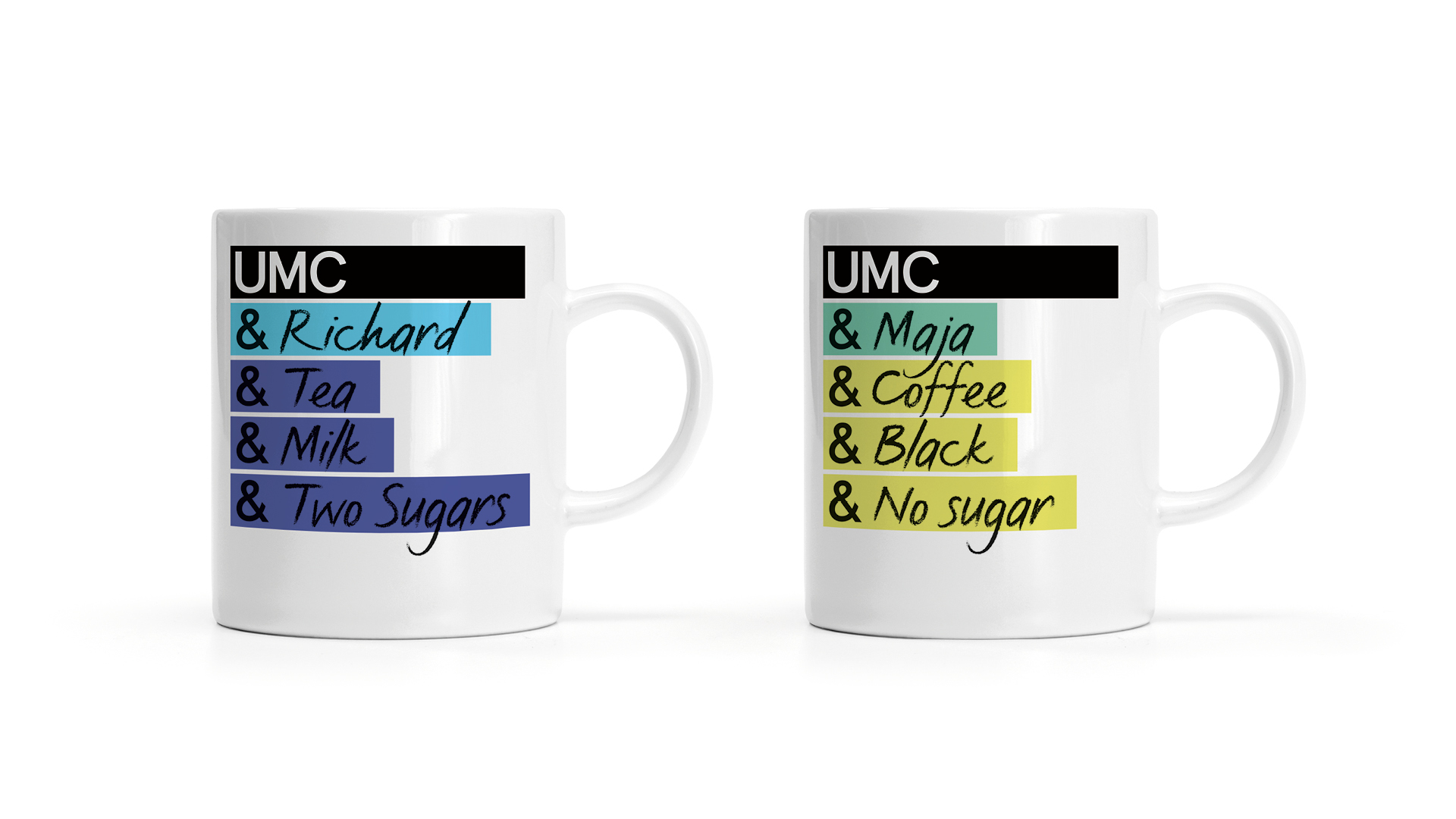 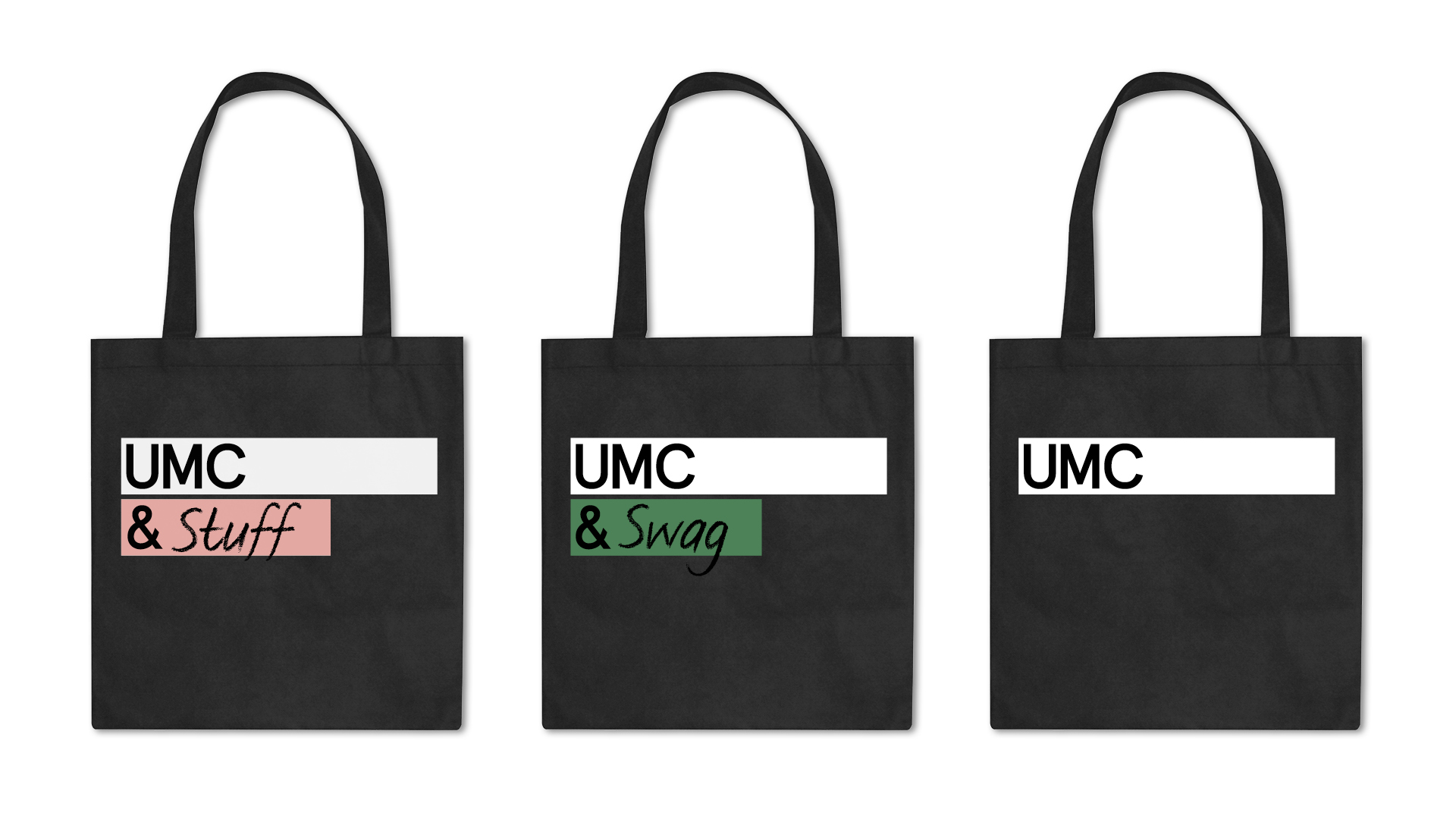 Freelance State of Mind: Fighting back against “corporate bullies”