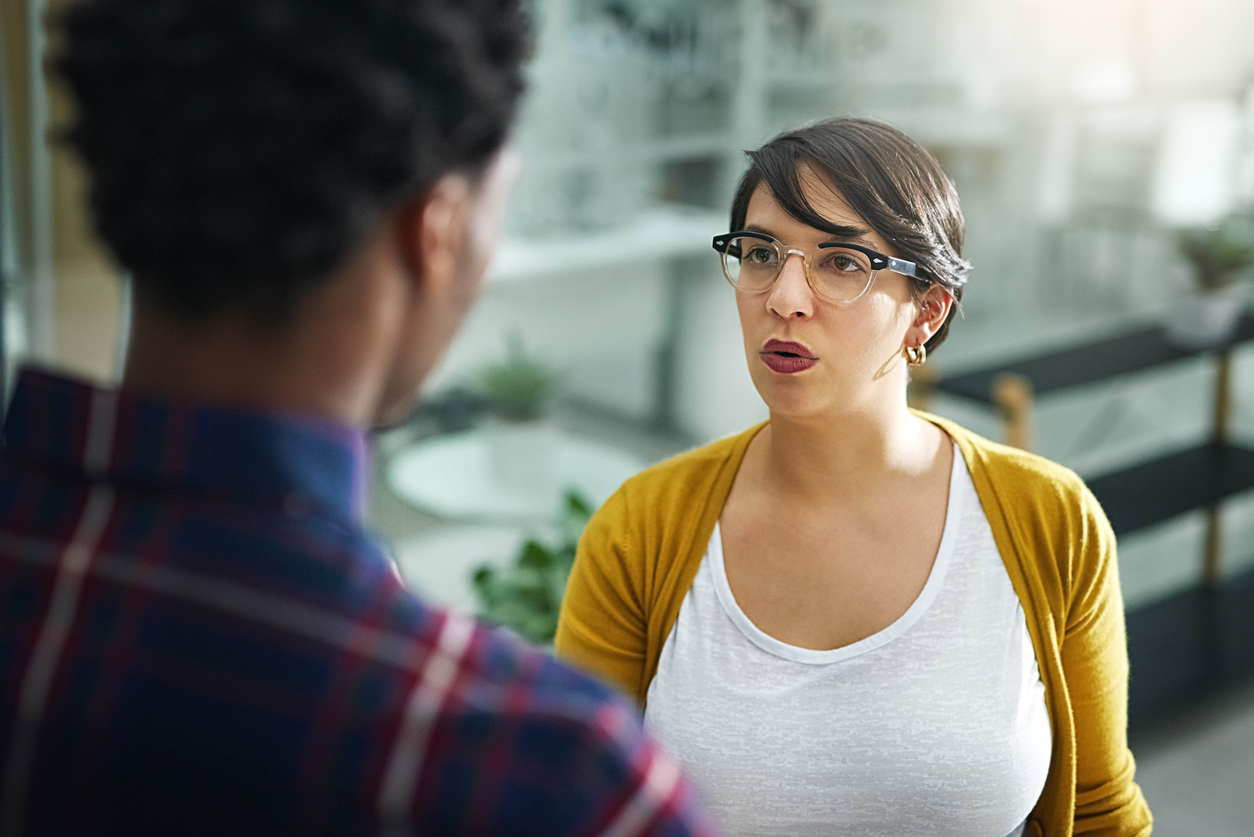 You don’t have to be “a creative” to be creative

You can’t sell groundbreaking design without clear-headed strategy to support your thinking. Michael Wolff’s partnership with Wally Olins showed how closely linked strategy and design really are and how to get the best out of their interaction. Wolff and Olins broke the mould and revolutionised the design industry’s view of the world.

But it looks like our industry’s forgotten much of what we learnt from them and has lost interest in the magic that can be conjured up when strategists and designers work closely together.

The design industry is becoming increasingly fragmented. Fewer and fewer people have a broad view of anything. We’re even splitting-up design into more and more specialist disciplines. Many people seem to think they’re employed to do their job and don’t need to know about anyone else’s. And I think a lot of them are making stuff up as they go along. It’s astonishing that anyone wants to work like that.

We ought to stop breaking up projects

We ought to stop breaking up projects into strategic and creative work and pigeonholing people as creatives and non-creatives. You don’t have to be “a creative” to be creative – anyone can have a good idea. Strategic and design thinking can be equally intuitive, inventive and inspired.

Large consultancies manage projects by making them process-driven so strategists and designers are pretty much press-ganged into talking to each other. Without the process, it would all come down to egos and personalities much like it does in smaller consultancies where the principals want to know about everything that’s being done in their name.

A lot of strategists aren’t interested in design; they just don’t understand it. And they think their work is more important than anyone else’s so they do the strategy, hand it over to the design team and let them do “whatever it is they do”. But that rarely works because design isn’t a linear process. It’s not like a game of pass the parcel.

Process is the heartbeat of creativity

Designers who believe strategy is stuff and nonsense, and an annoyance because it’s not “creative”, really ought to have a word with themselves. They’re every bit as bigoted as those wrongheaded strategists. Designers need to get involved at the start of projects and embrace the opportunity to work alongside people who have a different take on things. How else can we make sense of problems and be totally clear about how to resolve them?

Teams should be brought together when projects kick off and stay together until the work is done. They should have a mix of people with the skills and experience that’ll be needed along the way. Strategists who lead the work early on should make sure designers are kept in the loop and designers should keep strategists involved when they take over the reins. We must always be open to listening to each other’s ideas and opinions because that’s the only way we can be sure our work is on-brief and backed up by robust reasoning. Process is the heartbeat of creativity because it helps define what we do, how we do it and why.

A new way of doing things

There’s change afoot with the rise of so-called virtual consultancies. These businesses work remotely with freelancers and are challenging the conventional, studio-based design consultancy way of doing things. They don’t need to make do with employees just because they’re at a loose end and need to be kept busy. Virtual consultancies collaborate with some of the most talented and experienced people around and hand-pick the best team for each project. They know that a team of people who value each other’s expertise will create unbeatable work.