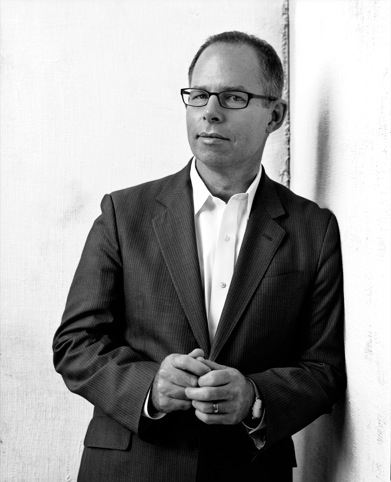 Pentagram partner Michael Bierut says designers should welcome attention around rebrands and corporate identity launches, adding that the general public is developing a greater understanding of design and branding.

Bierut was speaking to Design Week following the unveiling of his new identity for US telecoms giant Verizon, which focuses on a “simple check mark”.

The Verizon rebrand came in the same week that Google’s new identity hit headlines around the world.

Bierut, who has been practising since the 1980s, says: “As a graphic designer there was a time when I would sit around having a beer with my fellow graphic designers and we would bemoan the fact that no-one knew or cared what we did.

“Now we’ve realised this dream where all of the sudden people are attending to these logo launches as if they were Olympic events or something.”

Bierut says: “I don’t think you can have it both ways – either what you do is meant to be important and interesting or you want to do it in secret.”

This new public attention on corporate identity and branding comes as the general public becomes more aware of – and critical of – design, Bierut says.

“We live in a world now where, unlike 15 years ago, every single person in the developed world knows the names of typefaces – even if they are just selecting them on a computer,” says Bierut.

He adds: “Many people, whether they know it or not, are stewards of their own personal brands. Every time they decide what to share on Facebook or Twitter for example, they’re behaving as a publisher.

“That too makes regular people – non-designers – more conscious of the similar choices companies make as stewards of their own brands.”

However, Bierut says there are still frustrations around identity design projects being judged at launch – when those projects are designed to develop and grow over several years.

“I think most clients now – even without being instructed – understand that there’s going to be a disproportionate reaction to these launches,” he says.

“Increasingly clients now have steadier nerves when it comes to this sort of thing. I think the first few times it happened, notoriously the clients were very taken aback.”

Bierut adds: “The designers have to do the responsible thing for their clients and the clients have to have the fortitude to ride out the initial wave of response – which could be very positive or negative.”

• Note to critics – a logo is not a brand

Note to critics – a logo is not a brand