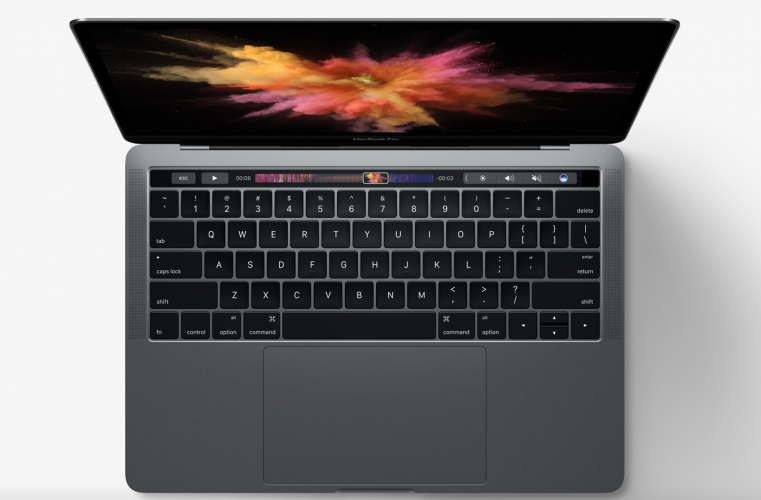 A new addition to the Macbook Pro is the Touch Bar – a thin interactive display above the keyboard which replaces the function bar. The Touch Bar is designed to give the user more control when using different apps and systems, including Mail, Finder, Calendar and Final Cut Pro X.

For example, it can be used to show tabs and favourites for different internet browsers, allow easy access to emojis when sending messages or to edit images and videos.

Already used in other Apple products such as iPhone and iPad, Touch ID has also been incorporated into the new MacBook Pro, so that users can quickly unlock the device, switch user accounts and make purchases with Apply Pay on the internet by touching their finger on the screen. 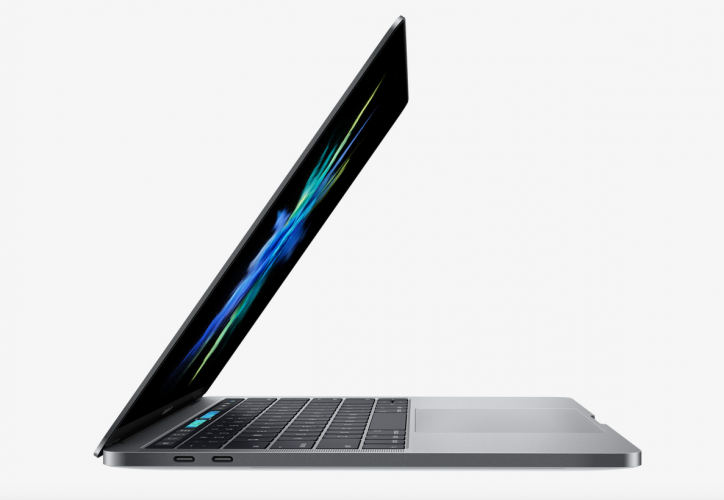 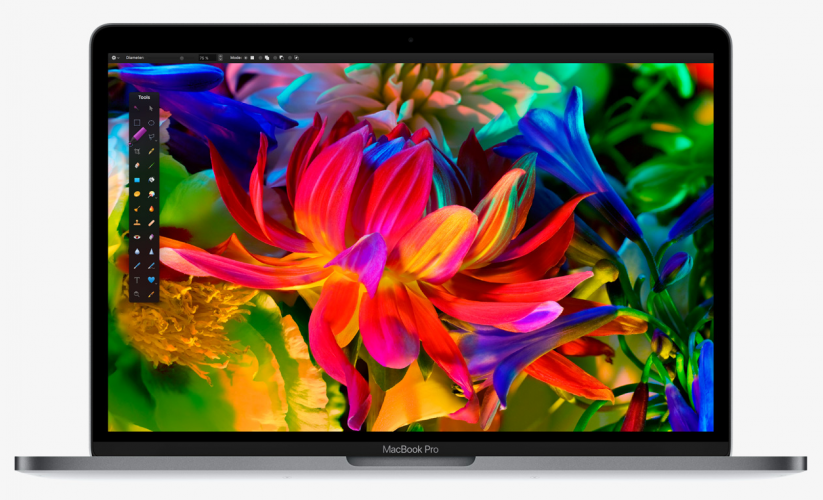