A design by Hirsch & Mann, which will encourage people to dance rather than walk across roads, has been announced as the winner of the 2016 Playable City Award.

The UK-based design and technology consultancy’s concept, Stop Smile Stroll, is designed to be a “playful intervention at pedestrian crossings that brings strangers together for a serendipitous shared moment”, according to Watershed – the social enterprise which runs the competition.

The concept involves co-creating pedestrian crossing experiences with local communities, ranging from a 30 second party to a moment of quiet reflection.

The winning concept was chosen from a total of 81 applications from 34 countries based on the theme of Journeys, which were then whittled down to a shortlist of eight in September.

Hirsh & Mann will receive £30,000 and work with the Watershed team to develop and test their ideas in Bristol, before touring to other Playable City cities globally.

Founder and CEO of Hirsch & Mann, Daniel Hirschmann, says: “Hirsch & Mann are obsessed with creating memorable human centred experiences. To do this in the city – on a canvas that is 100% publicly accessible – is such an incredible opportunity.”

“There is a real responsibility in creating something that members of the public will pass by, see and interact with and our hope is to leave a lasting impression on all the people that experience a moment of magic when they pass by.” 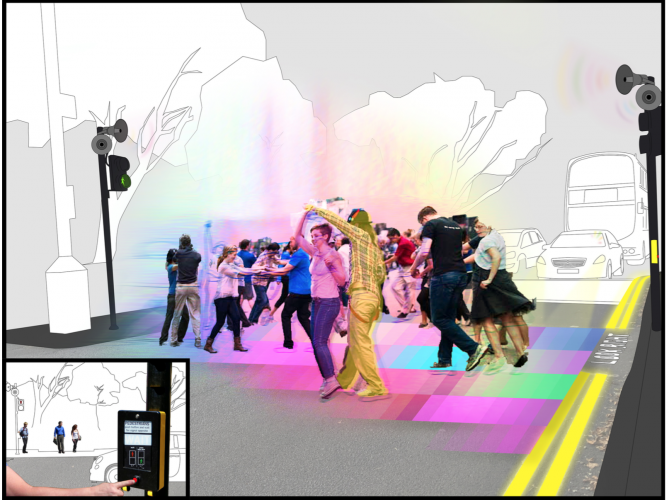