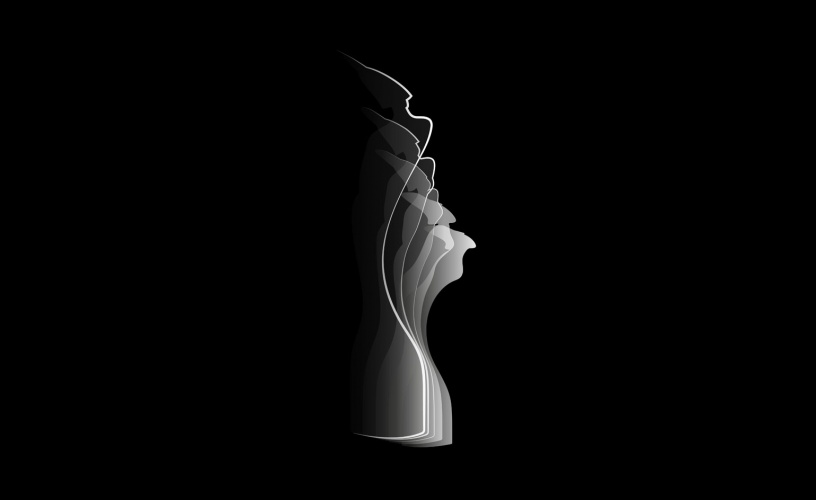 Update 22 February 2017: The Brit Awards is taking place tonight, 22 February 2017. Images of all of the awards are now available to view. See below for the full selection.

Zaha Hadid has designed the statue for the next Brit Awards, the architectural studio has revealed.

The first artist’s impression of the late architect’s 2017 Brit Award trophy has been revealed, in one her final commissions before her death in March this year.

The final design will be unveiled later this year, comprising a family of five bespoke statues which are “different yet connected” and are intended to represent diversity.

Hadid was first commissioned to work on the project in January this year by Brits chairman, Jason Iley.

Explaining his reasons for approaching the architect, Iley says: “Zaha’s work is innovative, original and recognises diversity in culture. It has much in common with music. She was the perfect choice for progressing the Award into the future.”

Since her death, the project has been headed up by Zaha Hadid Design’s director, Maha Kutay, and Niamh Byne, on behalf of the Brit Awards.

Kutay says: “Zaha was truly excited to be doing this. Her vision was, being an architect, to focus our efforts more on the three-dimensional element, as the statue had previously been used as a canvas for artists to paint on for the last few years.

“Our design expresses Zaha’s unwavering belief in progress and optimism for the future and a break from the norm. 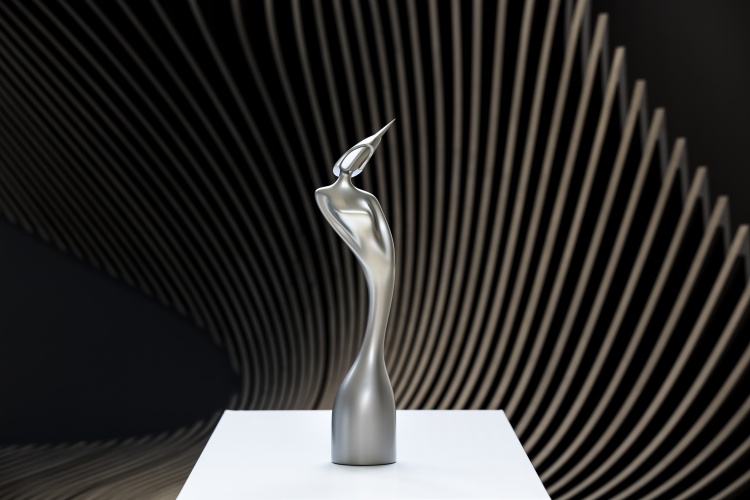 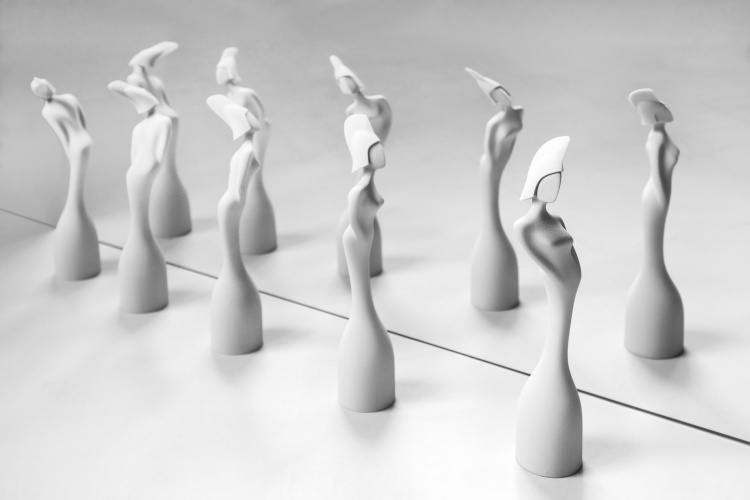 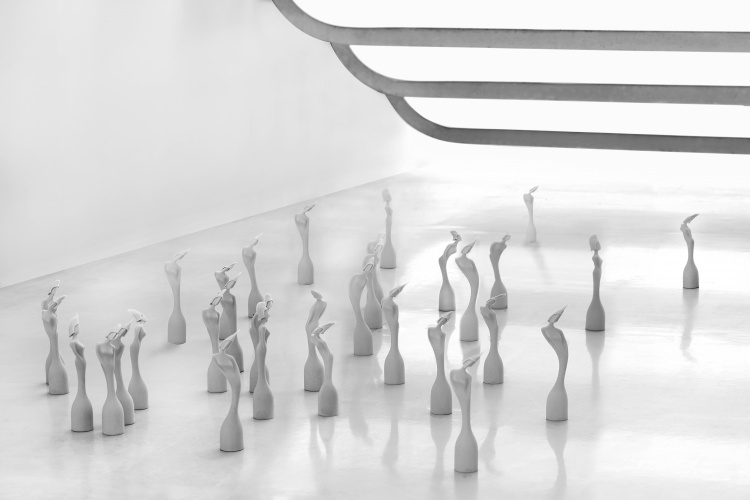