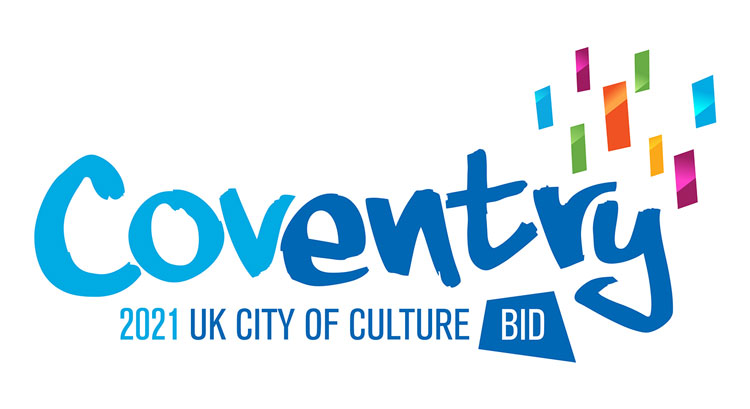 Coventry has been chosen as the UK’s City of Culture for 2021, beating other shortlisted cities such as Swansea and Stoke-on-Trent.

The team behind Coventry’s entry took part in a two-year bid process to win the award, with the aim of putting the West Midlands-based city “back on the map”.

The five shortlisted cities were announced by the Department for Digital, Culture, Media & Sport (DCMS) in July, with the list also including Swansea, Paisley, Stoke-on-Trent and Sunderland.

As part of the winning prize, Coventry will be given a £3 million Heritage Lottery Fund grant, and will host a year-long cultural celebration encompassing events, installations and exhibitions.

“In just two years, this bid has put Coventry back on the map, and this is only the beginning,” says Coventry City of Culture Trust manager Laura McMillan. “Over the next three years we will ensure that everyone in the city – which has been moving people by cycle, car and jet engine – is now moving people through culture.” 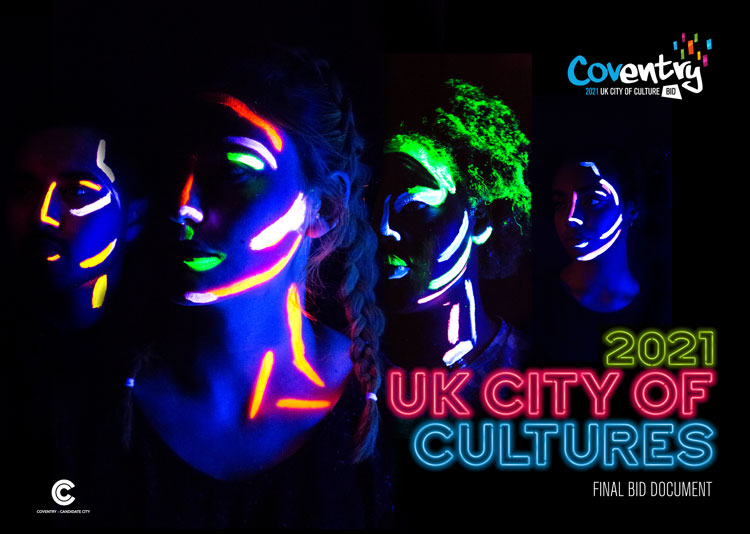 So far, the programme includes an art festival called Moments of Silence that will reflect on the city’s 700-year-old Cathusian monastery Charterhouse, a new light-based installation to celebrate the 100th anniversary of the city’s cathedral, and a theatre festival.

There will also be a year-long project inspired by a recent exhibition of work by Masterji, which will showcase two of the UK’s most diverse streets found within the city through the eyes of different photographers, and various productions and screenings of plays by William Shakespeare held at famous locations across the city.

The title is awarded every four years, and Coventry is the third city to win it after Hull in 2017 and Londonderry in 2013.

The UK City of Culture scheme is separate from the European Capital of Culture, which the UK was due to host in 2023. Leeds, Dundee, Milton Keynes, Belfast/Derry and Nottingham were all in the running for the title. However, the European Commission recently confirmed that the UK will lose the right to have a host city after it leaves the European Union in 2019.