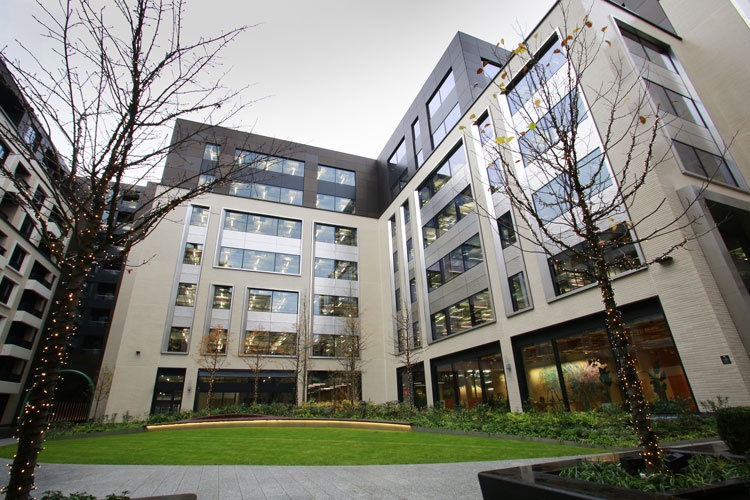 Facebook has unveiled its new office in Central London, 10 years after the social media company first came to the UK.

Spanning seven floors, the office will create 800 new jobs in the capital over the next year. More than half of the people working at the new site will focus on engineering, meaning it will be Facebook’s largest engineering hub outside of the US. It will also be home to a number of other teams, including developers, marketing and sales.

The site will be the first Facebook office to feature an incubator space for start-ups. Ldn_Lab will take on UK-based tech start-ups as part of a rotating, three-month-long programme that will look to help them accelerate their businesses. 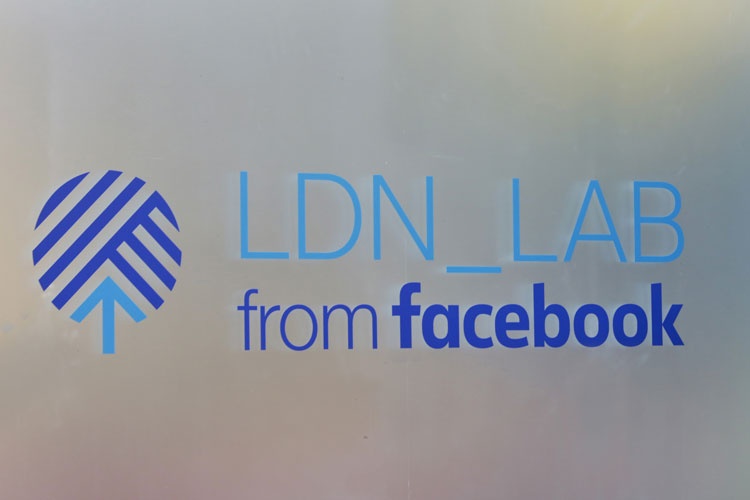 Facebook employees from engineering, product and partnerships teams will act as mentors for the start-ups as part of the programme.

Facebook vice president of Europe, Middle East and Africa (EMEA) Nicola Mendelsohn, says: “Today’s announcements show that Facebook is more committed than ever to the UK and in supporting the growth of the country’s innovative start-ups.”

Mendelsohn adds: “The UK’s flourishing entrepreneurial ecosystem and international reputation for engineering excellence makes it one of the best places in the world to build a tech company.” 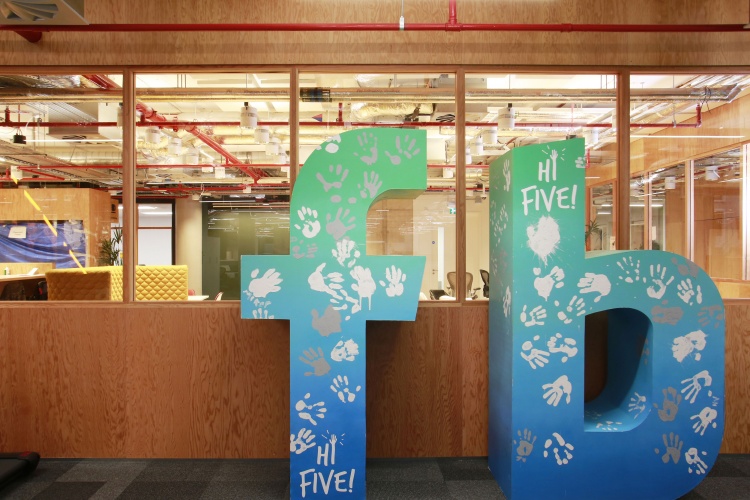 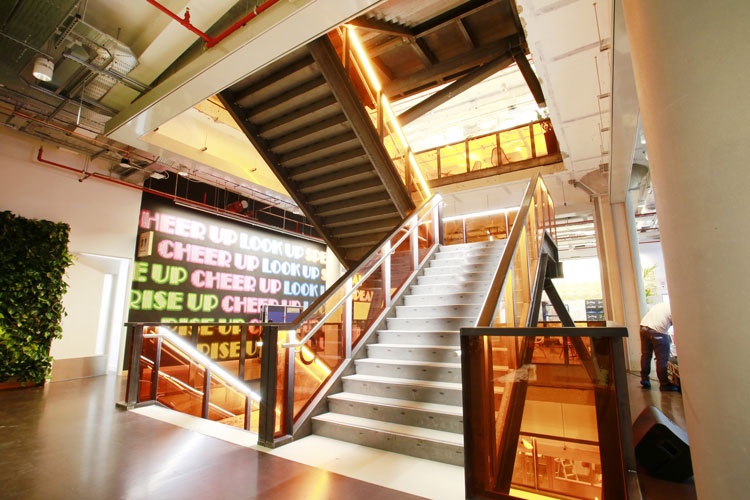 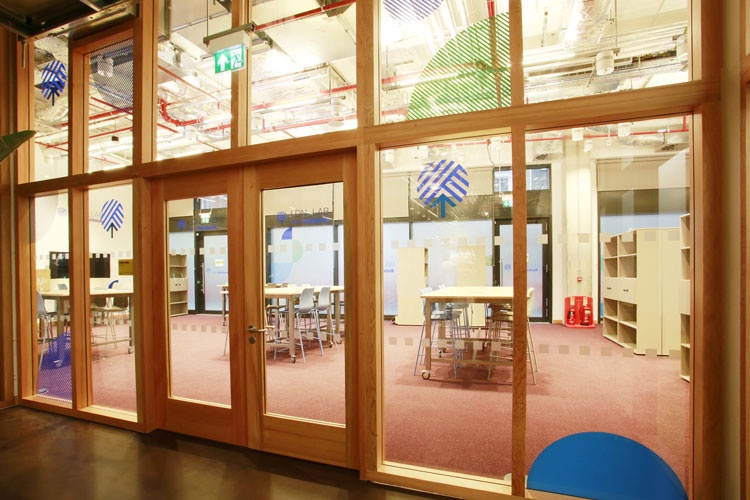 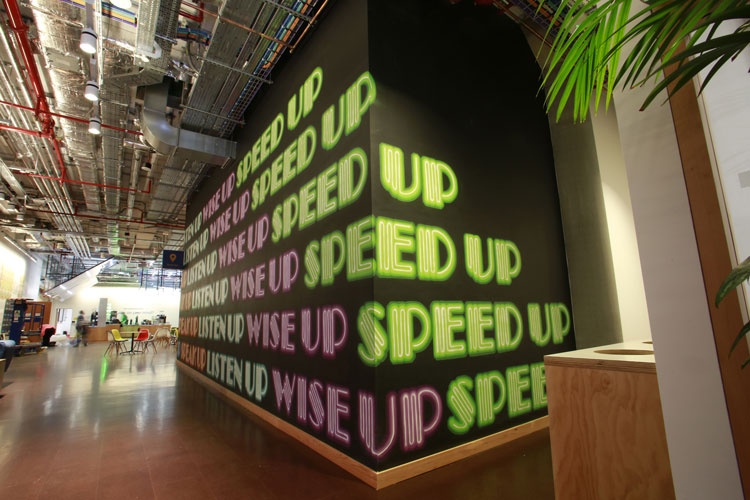 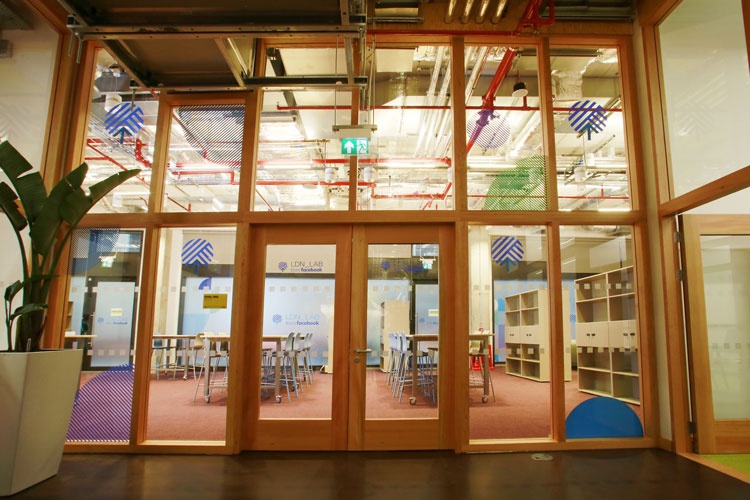 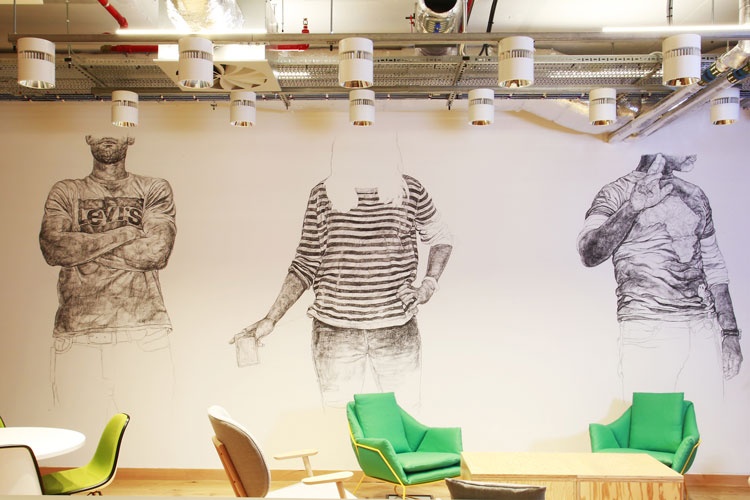